Church of England Diocese of Chelmsford The South Rodings 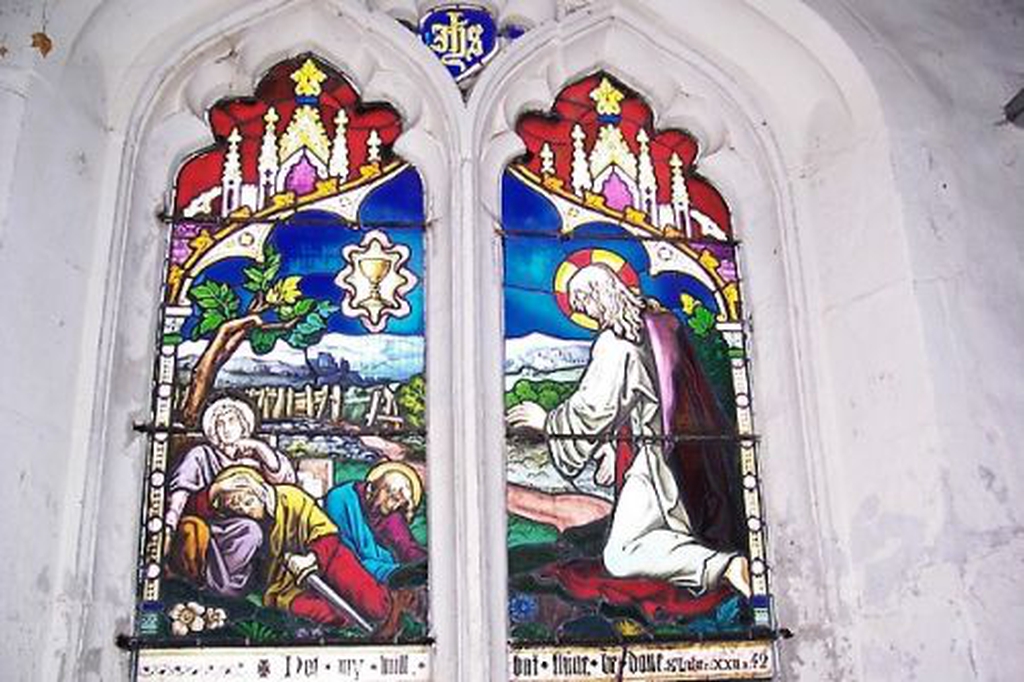 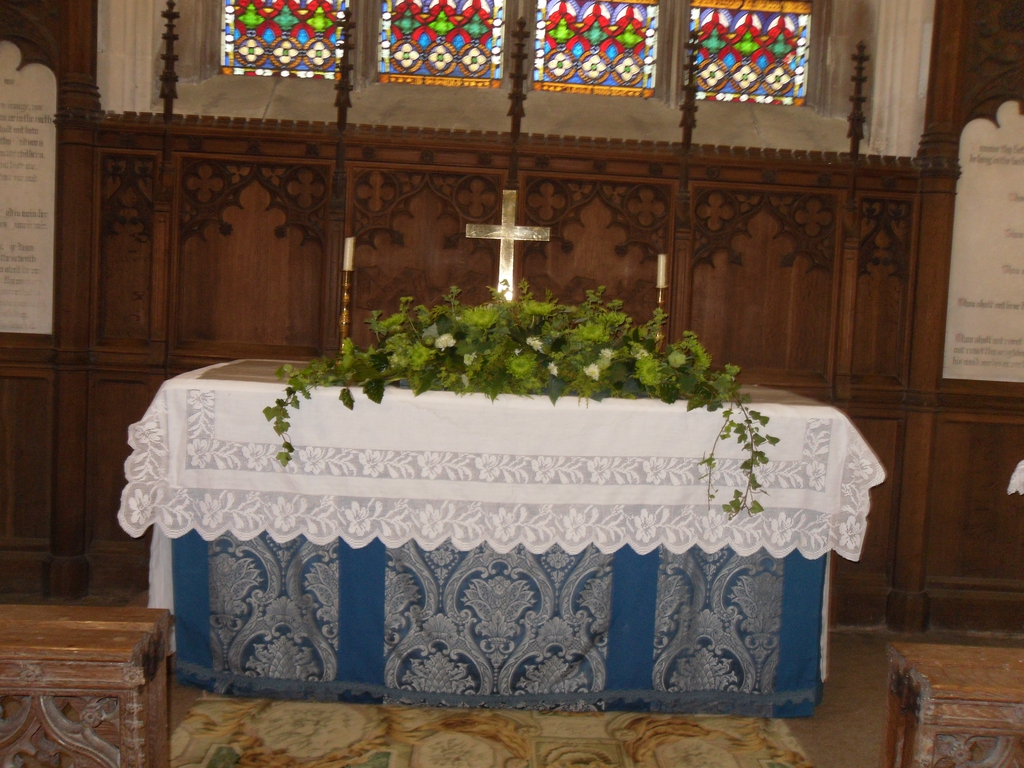 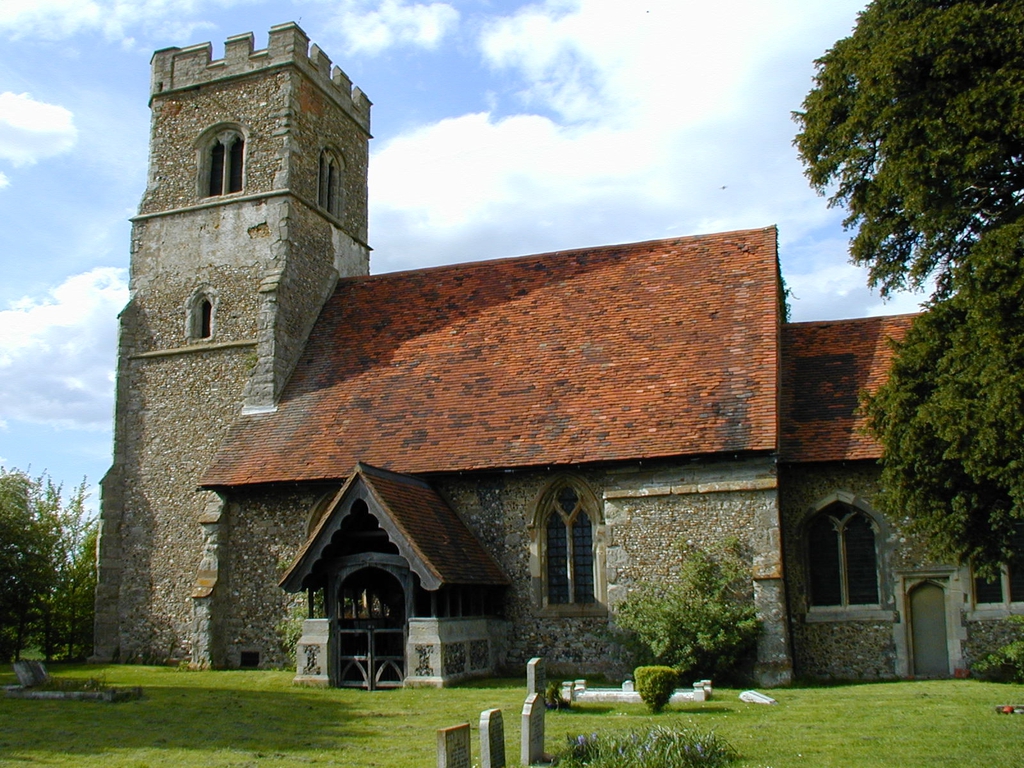 St Botolph Beauchamp Roding (pronounced Beecham) is one of four Churches in the South Rodings Parish in the Deanery of Dunmow & Stansted and in the Diocese of Chelmsford. The Church is situated away from the centre of the village, standing in a church yard surrounded by fields and is approached via an entrance on the B184. The Church building which is listed Grade II*, looks out onto an idyllic location with a beautiful view. The Church is open daily and attracts a substantial number of visitors who are struck by the beauty of the surroundings and by the sense of peace and tranquillity they find there.
The church building consists of a nave, chancel, tower and south porch. The present nave dates from the fourteenth century, although this may have replaced an earlier structure dating from the eleventh century. The tower dates from the fifteenth century and contains the belfry; the bells are still in position although they are no longer capable of being rung. One unique feature of the Church is the staged benching at the rear of the nave.
Two services are held in the Church during an average month. The Church is committed to a mixture of Common Worship and traditional Book of Common Prayer services.