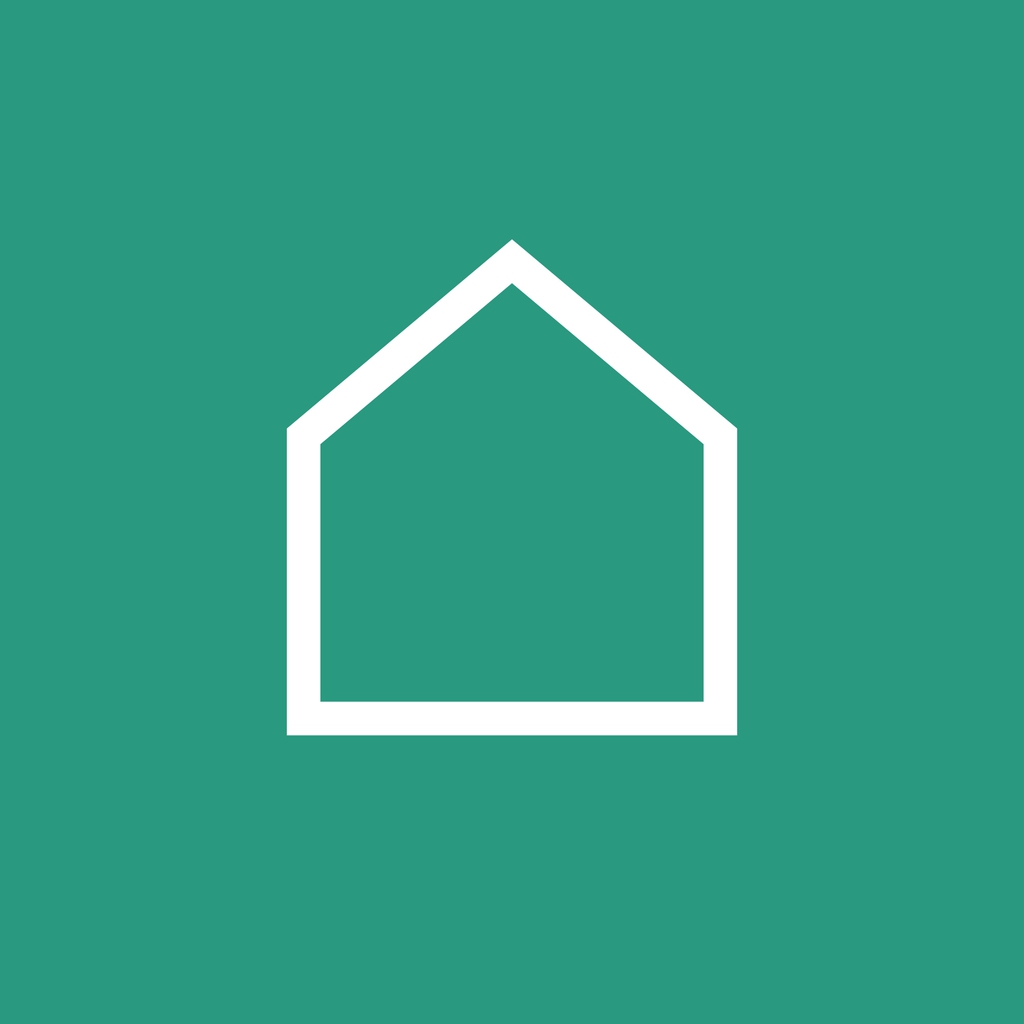 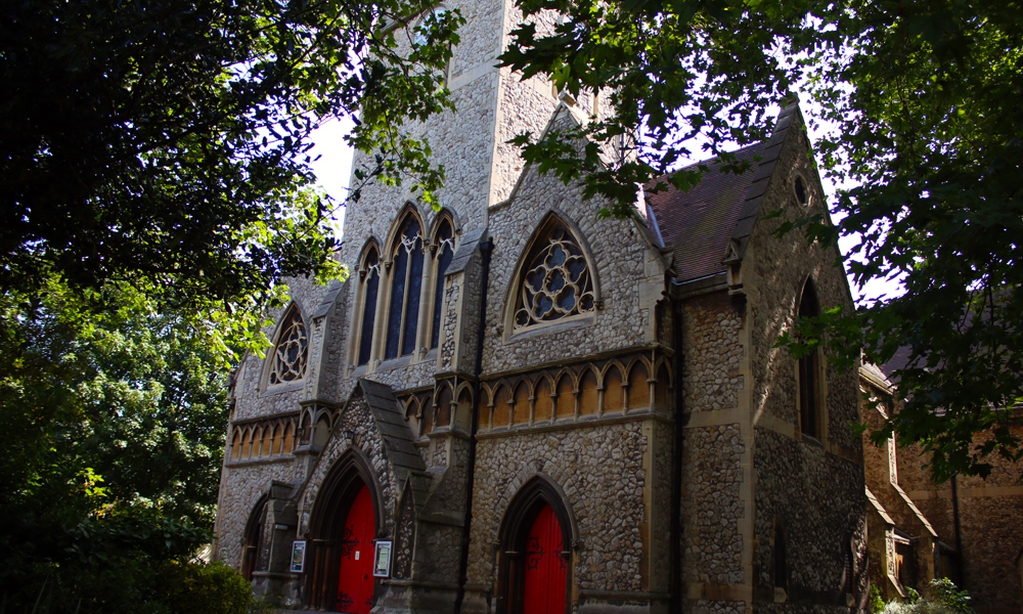 St Peter's Brockley
Services and events
News and notices
About us
About the church
Find us
Wickham Road Brockley London
Get in touch
Facilities
More information
Social
Edit this Church
Church of England Diocese of Southwark St. Peter, Deptford

St Peter’s was built from 1866 to 1870 on the former grounds of Premonstratensian Abbey, using sea-worn stones from the coast of Kent. Frederick Marrable, a prominent architect who designed Garrick Street and the Garrick Club in Covent Garden, took on the task of designing the Gothic features of St Peter’s, bringing it to life. He also designed St Mary Magdalene’s Church in St Leonards-on-Sea.

Marrable designed the nave (main body of the church, where the chairs and congregation are) to be notably wider than its contemporaries. We suspect Marrable felt the same as we do: The more we can fit inside, the merrier.

Our main church hall is much larger than it appears on the outside, and is replete with a gallery, side chapel, organ console and classically awe-inspiring pipes.

The hand-wound clock in the tower was built by Smiths of Clerkenwell, who also created Big Ben at the Houses of Parliament. The clock was added to the tower, not as an afterthought, but much later in the game as St Peter’s crowning jewel. It uniquely consists of three chambers, so it is intelligently designed, beautifully built and very expensive to maintain.

There are many WWI memorials adorning the walls, a special tribute to the brave men and women drafted from Brockley who never made it home.

After years of planning and fundraising, St Peter’s underwent renovation in 2006. It still contains the original beautifully ornate Gothic stained windows and high arches, contrasting with the new addition of colourful modern upgrades.