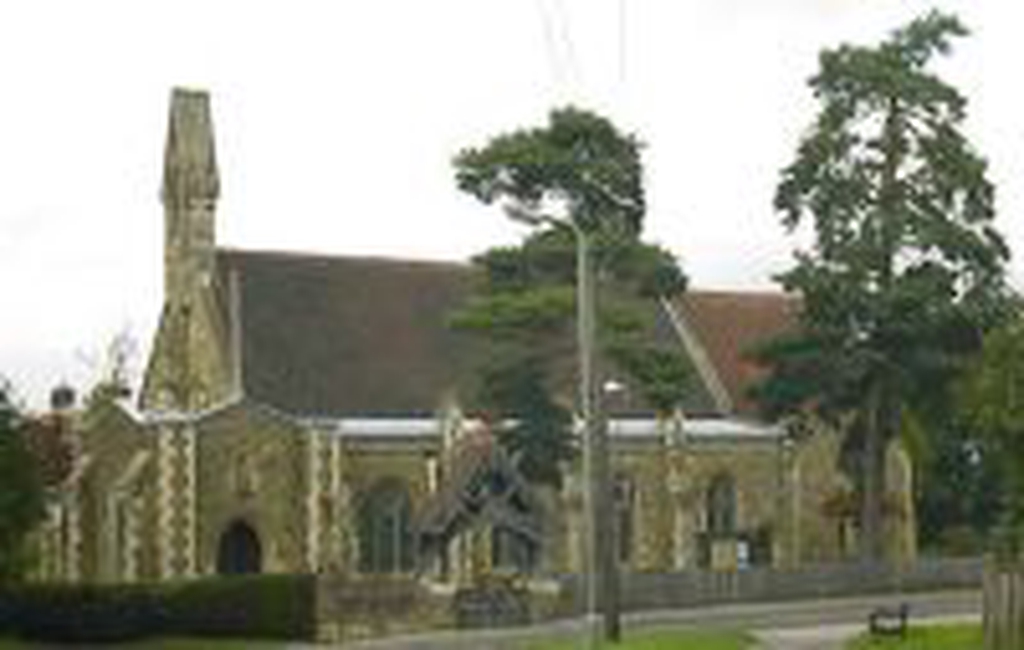 The church is sited at the junction of the High Street and The Platt near the south end of the village of Dormansland. It was built in 1882 as a chapel of ease to Lingfield but became a parish in its own right very soon after.

It was designed by Arthur Blomfield, not one of his best, and originally comprised a nave, chancel, north aisle, and north and south transepts. A vestry was added at the north east corner in 1889 and the south aisle, tower (ground storey only) and a small room at the west end in 1914. This was converted for use as a chapel in 1972 and became St Andrew's Chapel; furniture designed by David Nye. At the same time an assembly room, known as the Centenary Room, was built on the north side together with a kitchen and lavatories, designed by Adrian Gale.
×