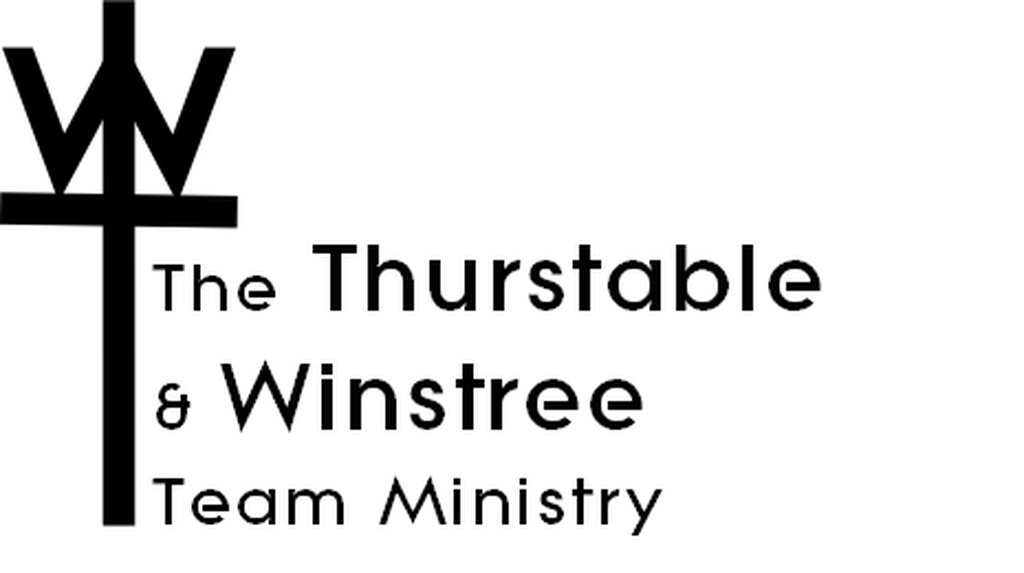 St Mary the Virgin, Easthorpe
Services and events
News and notices
About us
Find us
Easthorpe Road Easthorpe Colchester
Get in touch
01621-815260
Facilities
More information
Edit this Church

St Mary the Virgin, Easthorpe is one of a group of 'Five Parishes' in our nine parish benefice.

►  Parking is available on the roadside in front of the church.

►  Toilets are in the Church Hall next to the Church.

►  For security reasons the church is locked except for services. However, a key is available on application to one of the Churchwardens whose telephone numbers are on the church notice board.

The church of St Mary, the dedication of which was recorded in 1427, is built of mixed materials with Roman brick in the dressings. It has an undivided nave and chancel with a west bell turret and spire of timber. The nave and west end of the chancel, which originally had an apse, are 12th century and of that period are all or part of five windows and north and south nave doorways. In the 13th century the apse was destroyed and the chancel lengthened: it has an east triplet of lancet windows, sedilia and a piscina. In the 15th century the porch, reconstructed in 1910, and a stoup were added, as was a rood loft from which rood-stair doorways remain.

By 1892 the nave roof and were in poor condition, and the church was extensively restored in 1910-11 by F Hutton of Birch. The walls were repaired, a new roof was constructed, the tower was straightened and the north doorway was reopened. The old vestry was removed, the church reseated with chairs and refloored and a pulpit was provided.

The present organ was brought here from St Stephen's church in Colchester.