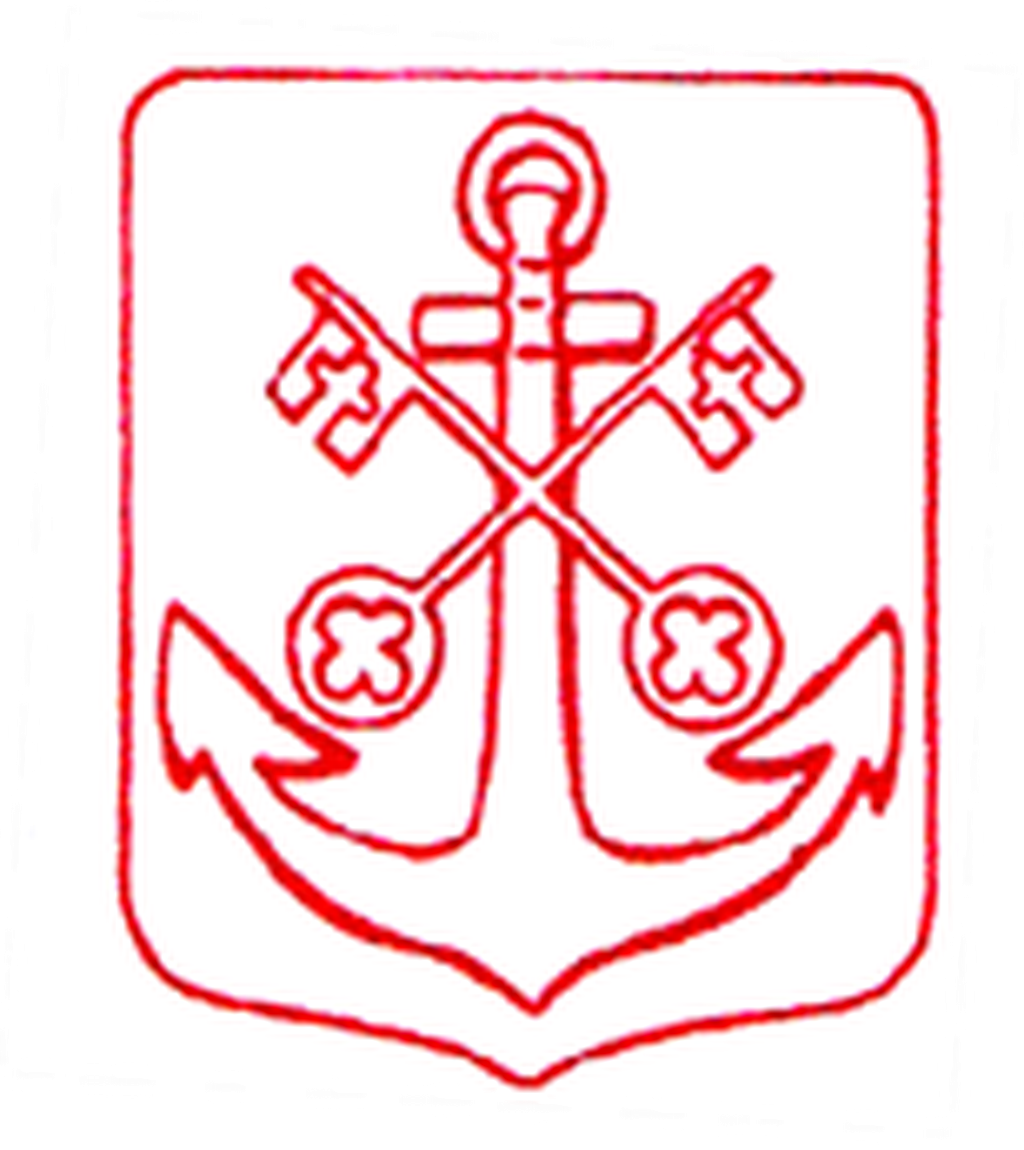 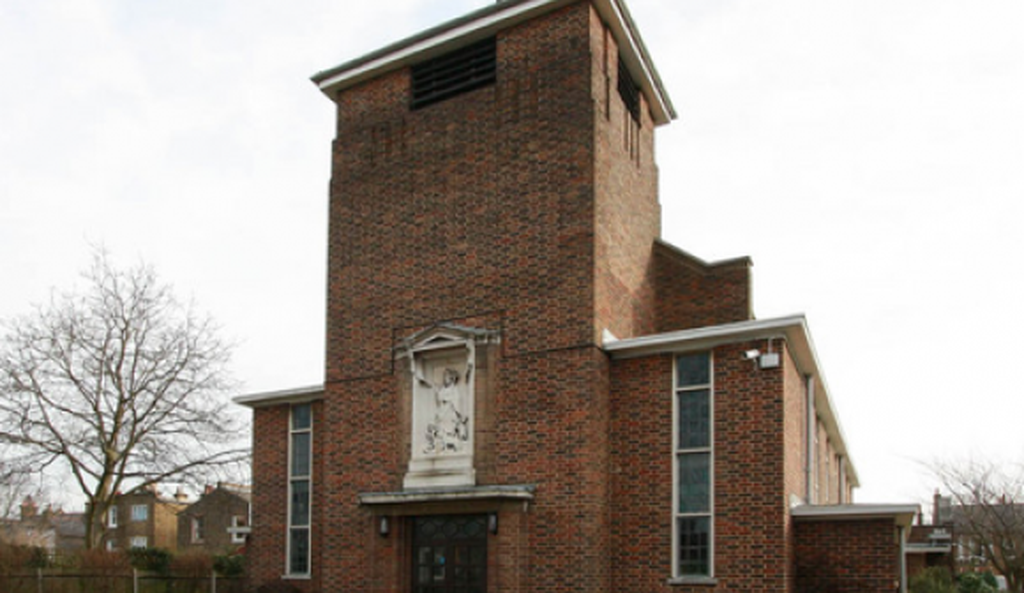 The church of St Clement is a building of modern design in a reasonably quiet suburban road. The site is slightly elevated and generally rectangular with a separate, prefabricated church hall at the rear (west end).

The plan is developed as a main church volume with a tower and two storey galleried area at the west end and single storey ancillary accommodation with chapel, wrapped around the east end. These end elements are linked by flat roofed aisles. The accommodation is fairly extensive and includes public toilets at the west (entrance) end and at the east end, health care/office and consulting room, clergy vestry, kitchen and toilet.

The church itself has a nave with aisles and is of pointed arched, or "keel" shaped section. Its structure consists of a series of reinforced concrete arch frames, supporting a pitched timber roof covered with sandfaced clay pantiles.

In the church a neat font stands centrally on a platform at the west end, whilst two reading "ambos" flank the open sanctuary platform and the altar is emphasized by an area of coloured ceiling. Above the altar in the east wall is one of the earliest examples of coloured glass and concrete design.

At the west end a pipe organ is situated in the gallery. The church is well lit by tall clerestorey windows, with a muted colour scheme of white walls and off-white acoustic panelled ceiling, which emphasizes the colours in the sanctuary and the neatly designed furnishings and doors. The modern interpretation of a "sedilia" in the south, with borrowed lights to the chapel and the canopied seat on the north sides of the sanctuary, are very deft design features.

The chapel is a very intimate and sunlit space but slightly separated from its sanctuary area by the "proscenium arch" effect of the intervening wall.

Windows are of stained or clear glass in leaded lights set into metal casements. Doors are of varnished hardwood.
×