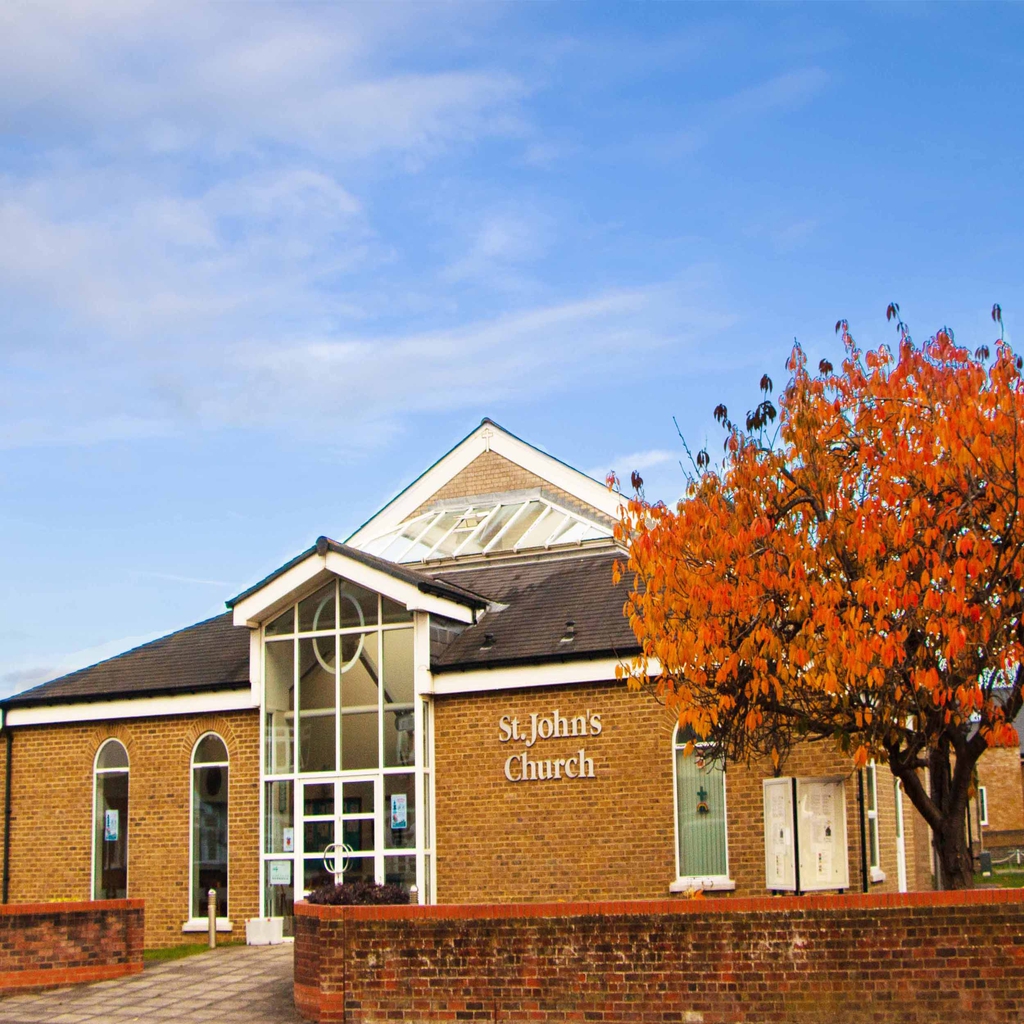 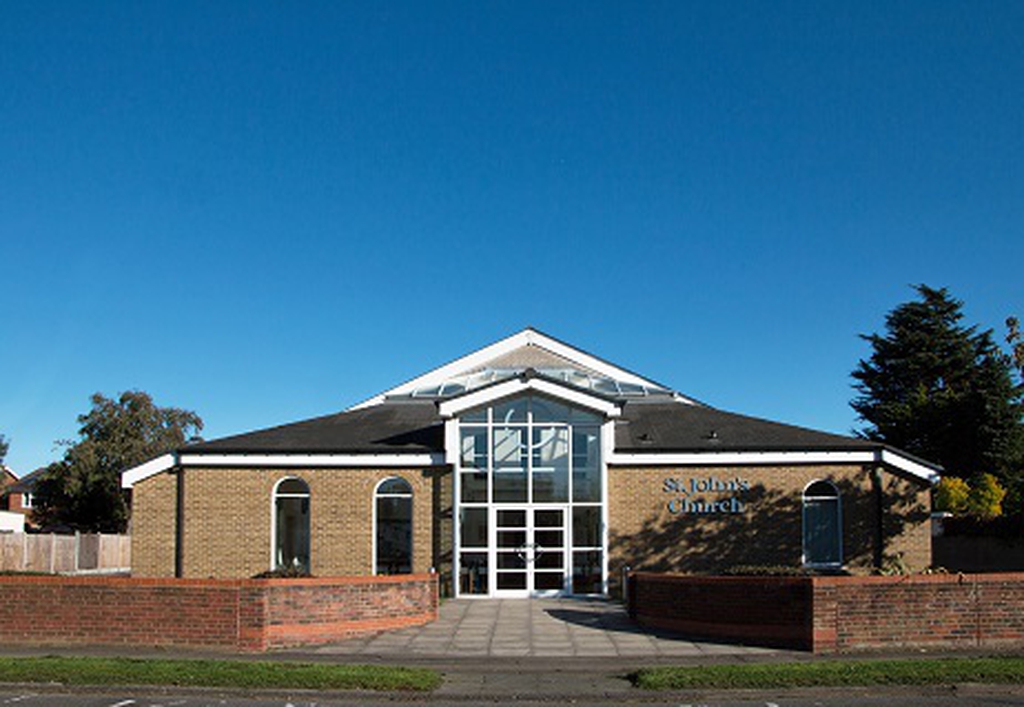 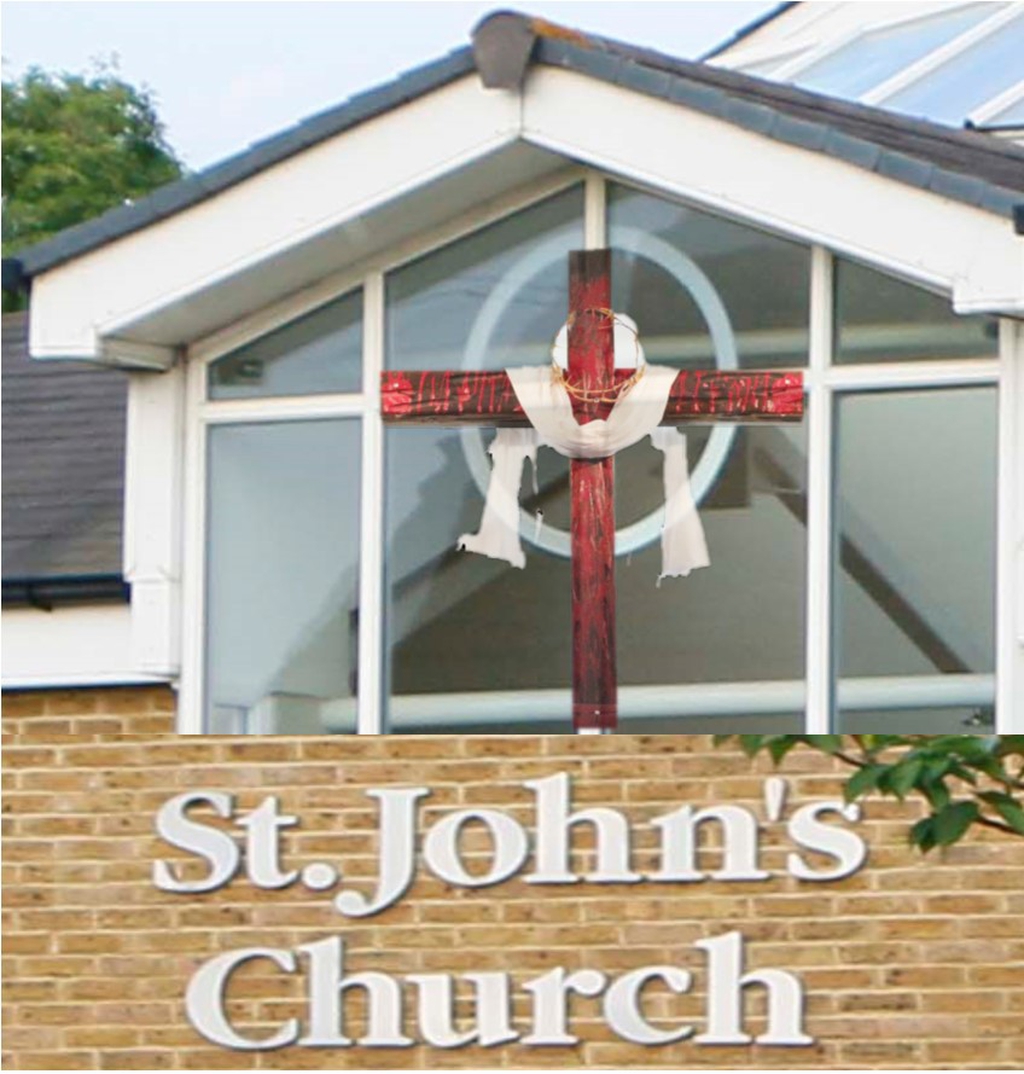 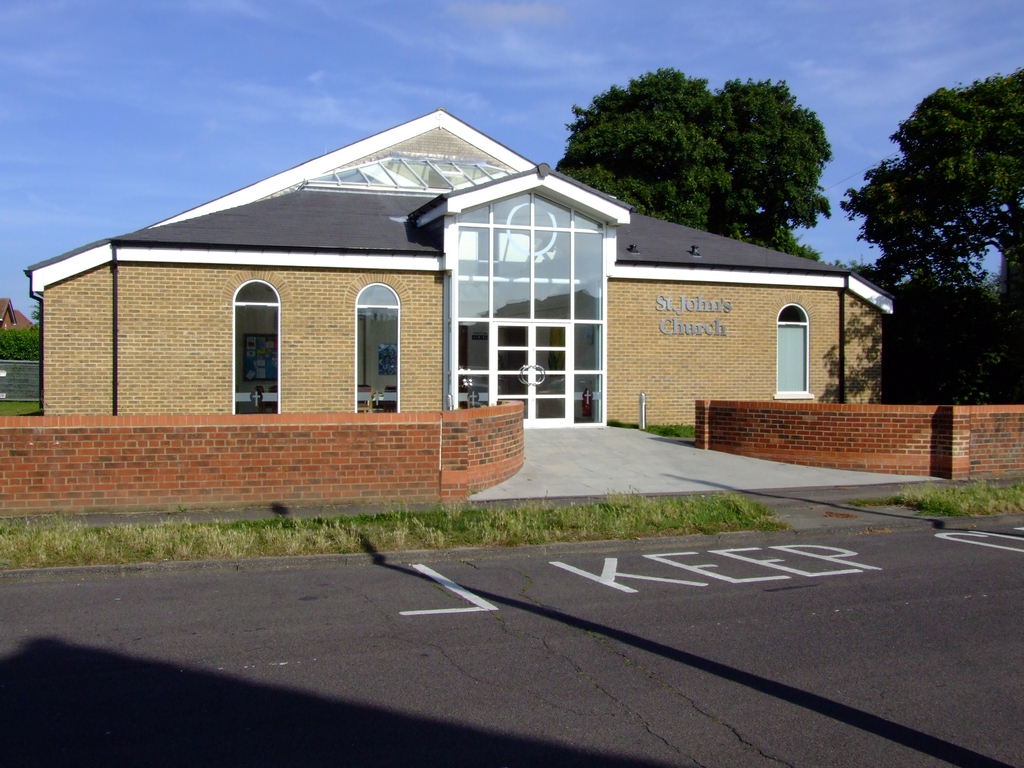 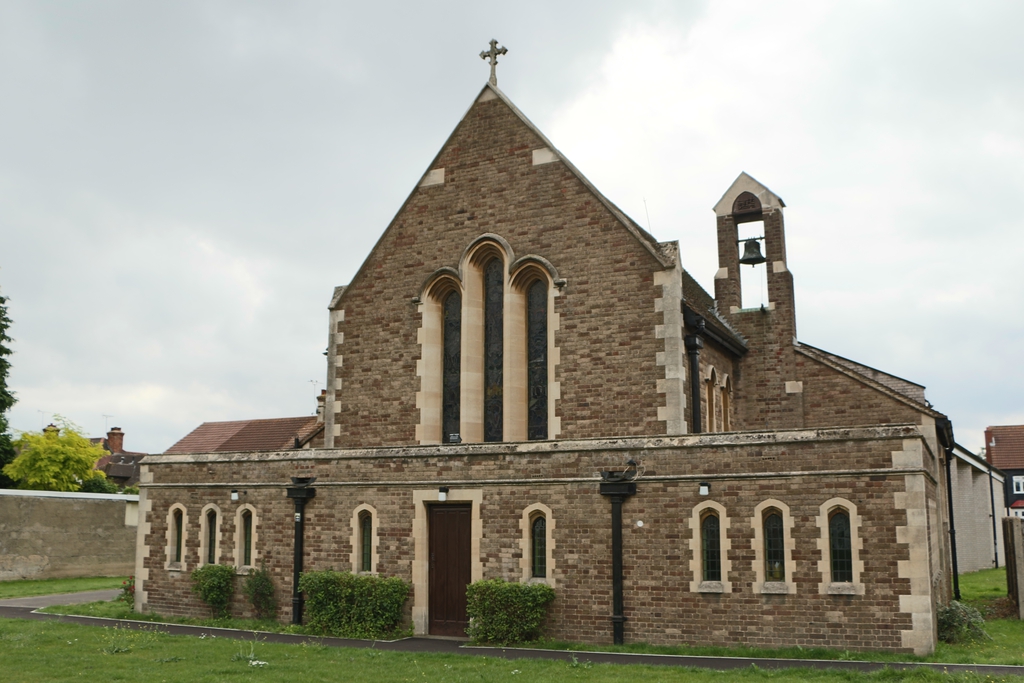 History of The Church

At the beginning of the last century the whole area of Grays and Little Thurrock was developing and spreading north from the river.
Houses were being built in Chadwell Road,Whitehall Road and Rectory Road.At that time there was an empty chapel in College Road which belonged to the Ebenezer Baptist Congregation.The members of St Mary's Little Thurrock decided this was the answer to extend their church.
The building became St Mary's Mission Church.By 1931 it became necessary to appoint a full time Priest to the area and the Revd J.C.Nunns
was licensed on the 8th July as Priest in Charge,working with the Revd F.Clarke Bourne who was Rector of St. Mary's.
The Revd Nunns early consideration was the building of a new church and working towards St.John's becoming a parish in its own right.
It was in this building that it all began and the parish of St.John the Evangelist was created and the church in Victoria Avenue was built.
The building work began early in 1933 and the foundation stone was laid in February of that year.
The new church consisted of the chancel.vestries,Lady chapel and organ chamber. There was insufficent money available to complete the
church in the same style as the chancel and so a temporary nave was constructed to join the permanent part of the building.
The nave was constructed of an angle iron frame with an asbestos type of material for the walls with a felted roof.The new church was consecrated on September 9th by the Bishop of Chelmsford.
The completion of the new nave took place in December 1964 and was dedicated by the Rt Revd John Tiarks Bishop of Chelmsford on the
sunday before Christmas.
The Nave roof was replaced with new slates,and the Dedication service was carried out on the 8th February 2003.

It is worth mentioning that no building work could be carried out during 1939-1945 for obvious reasons.  Since then a Vicarage and Church Hall (completed in 2015) have been built behind the Church.