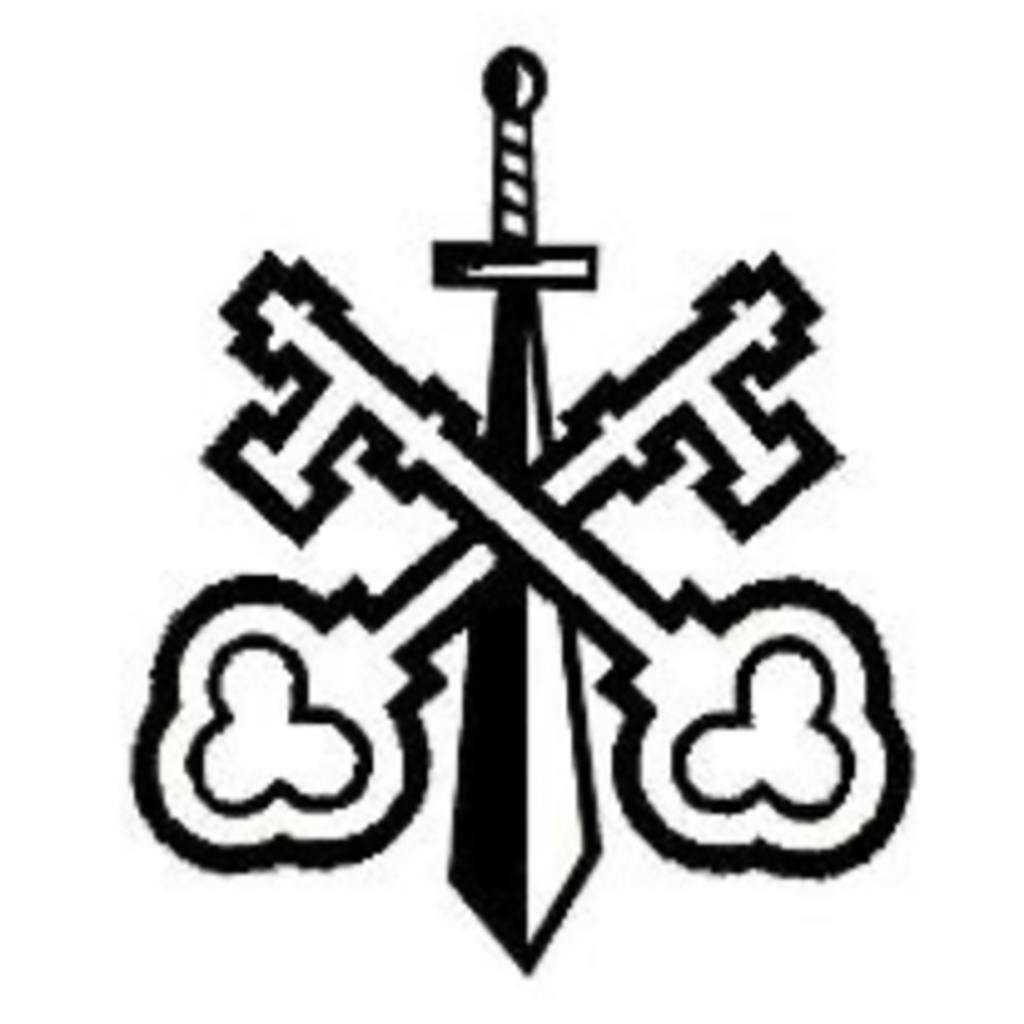 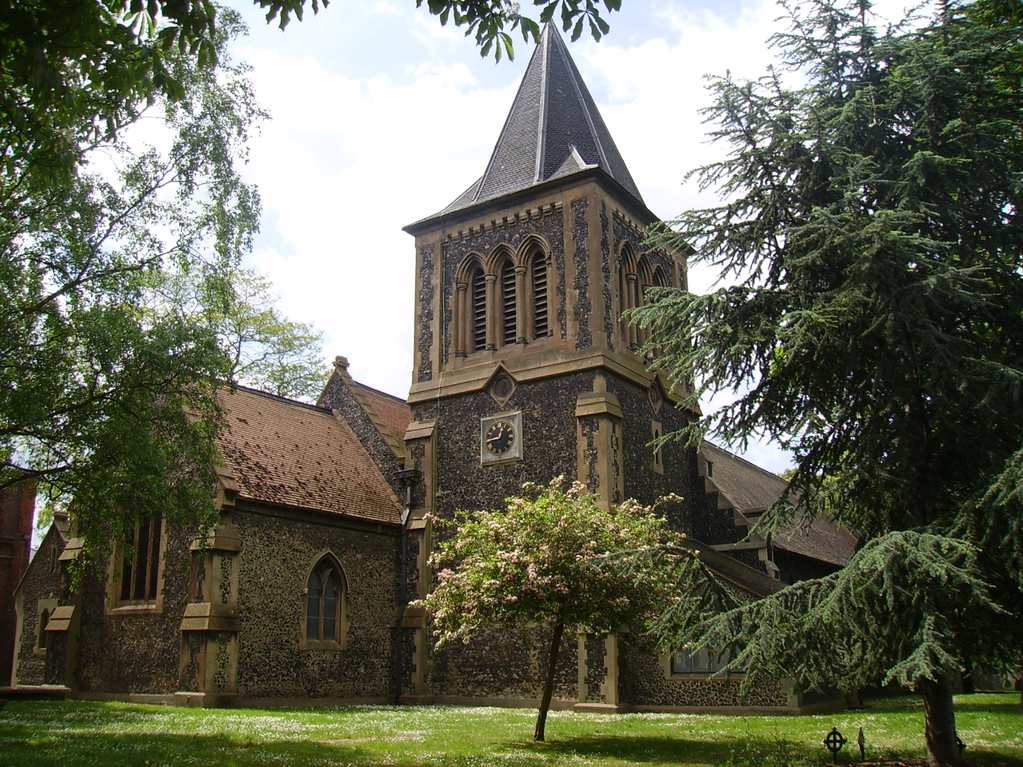 St. Peter & St. Paul’s is the ancient Parish Church of Grays Thurrock. The building is ‘Grade II Listed’ and is an expression of nearly a 1000 years of Christian belief and worship within the community of Grays. The earliest parts of the present building are thought to have been built around 1100AD and in the years that have followed it has been much altered and extended. We are a large mixed age and gender congregation that reflects our multi-cultural community.

The building underwent a major reordering and repair programme during the spring and summer of 2008. Following the closure of the building for six months, the church reopened in September 2008 and has since won a number of design and architecture awards as an outstanding example of church reordering. The building is now accessible, warm, bright, comfortable and welcoming together with modern toilet and kitchen servery facilities. Some further work was undertaken during 2013 to reinstate a medieval chapel which contains the remains of William Palmer (after whom Palmer’s College is named) who died in 1706.

Our main Sunday service takes place at 10.30am. Children’s Church groups meet which cater for children in year 1 and upwards. With growing numbers of young people, our Children’s Church meet in the Parish Church Hall, located at the rear of the Church. There are Children’s activities every week too, with the 2nd Sunday of the month being our All-Age Family Service with Baptism which is preceded by a 9am traditional service of Holy Communion taken from the ‘Book of Common Prayer’.