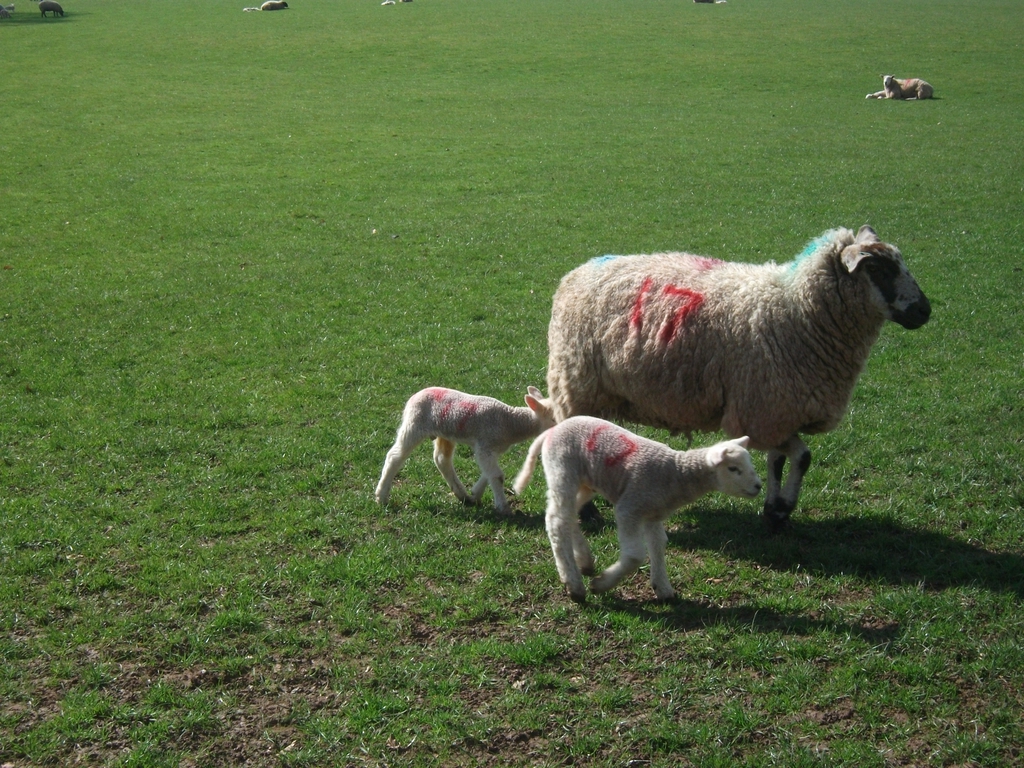 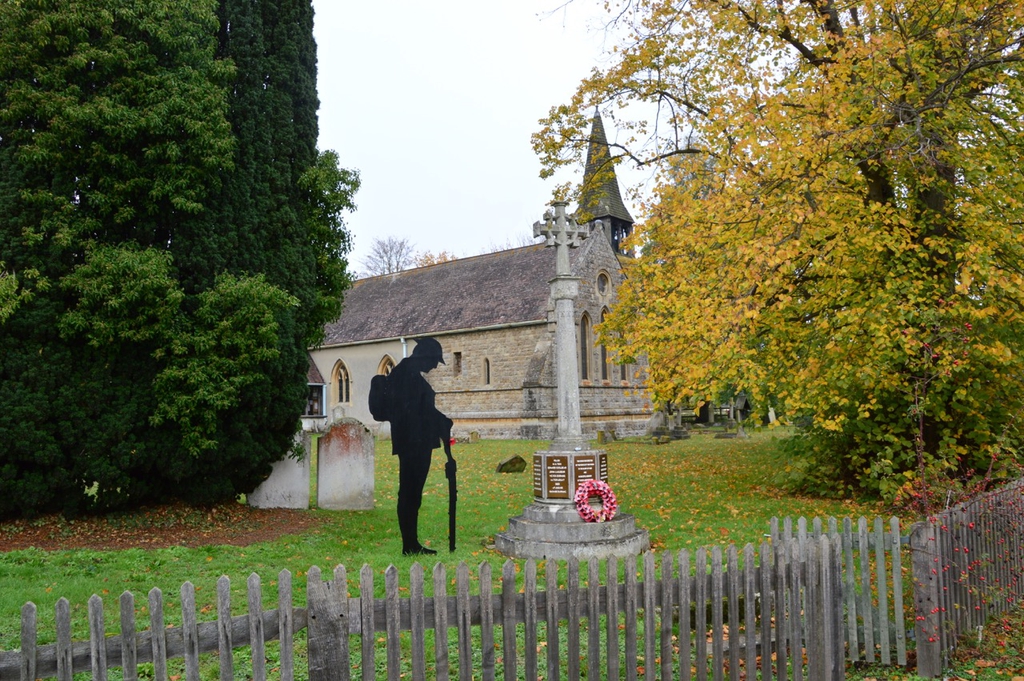 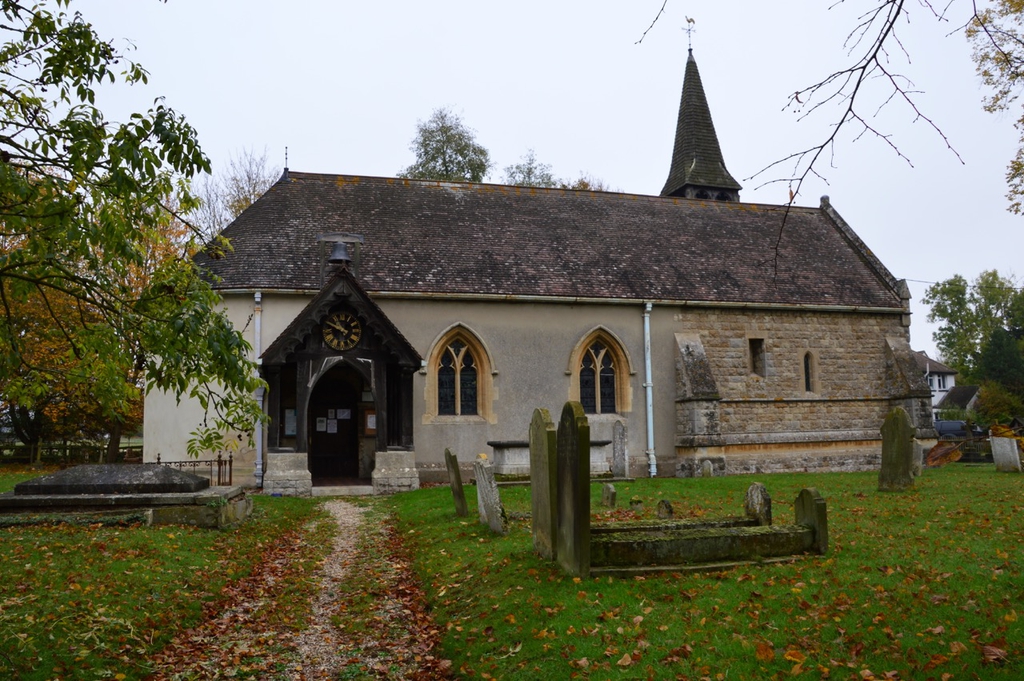 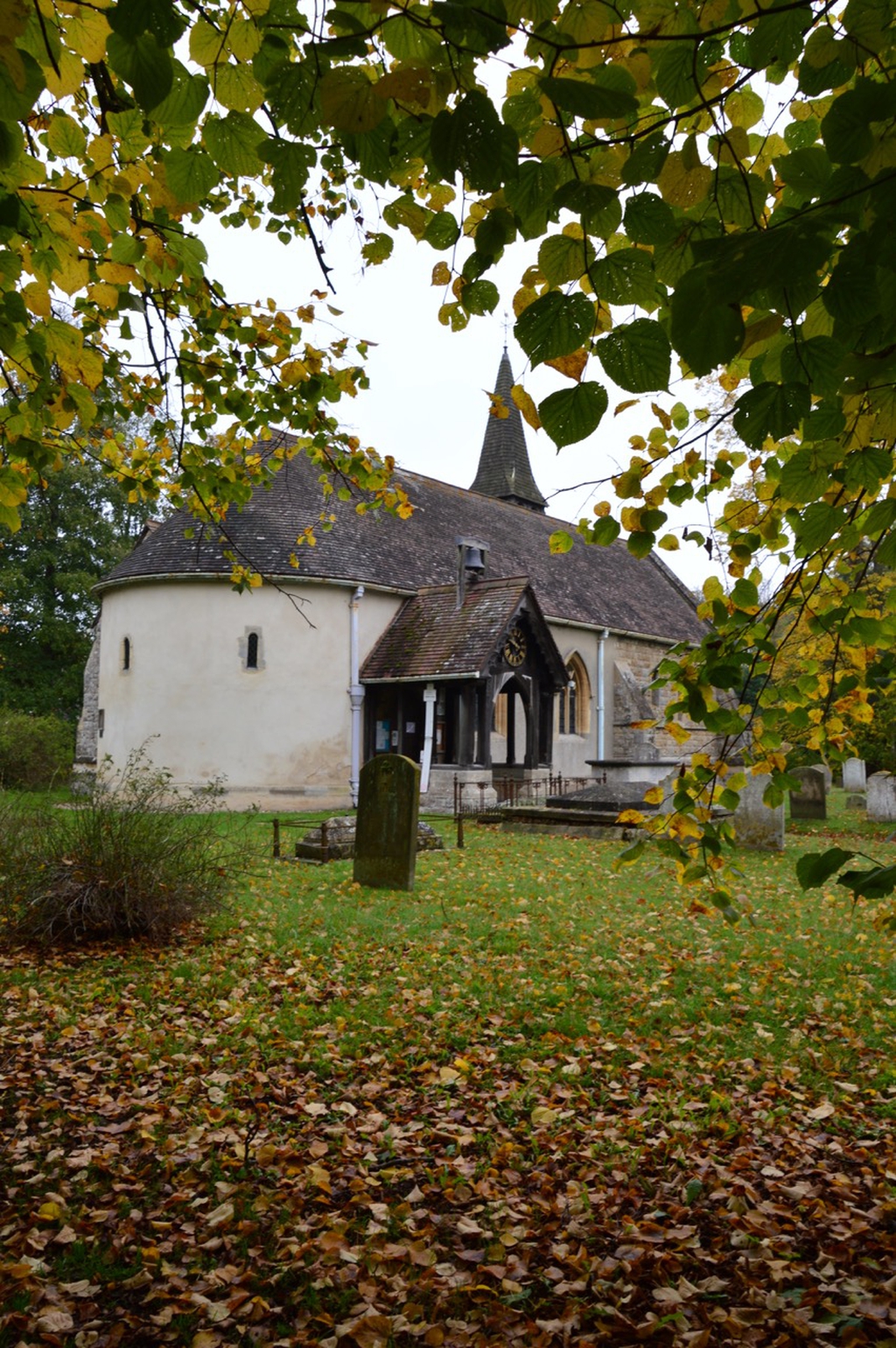 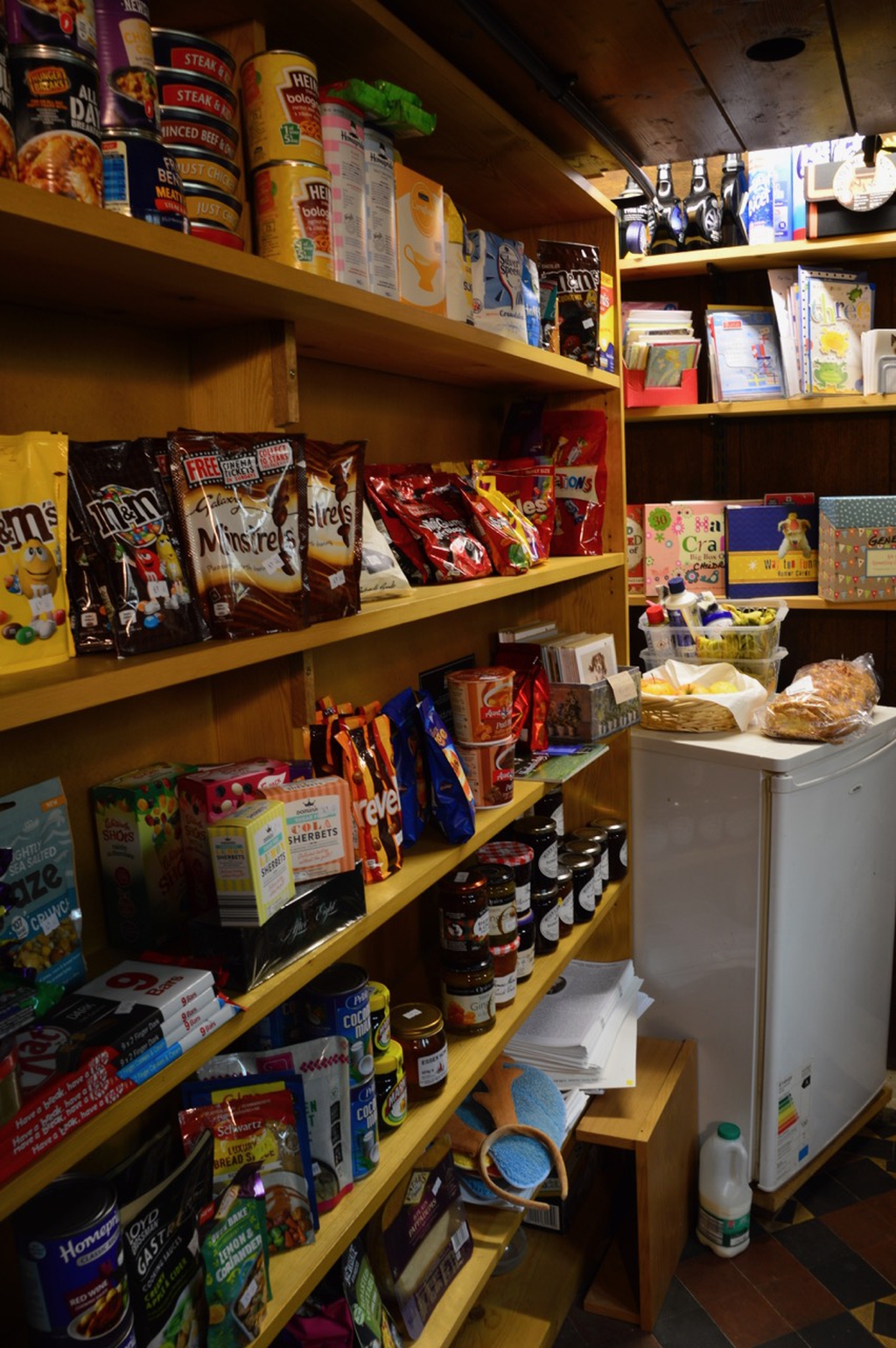 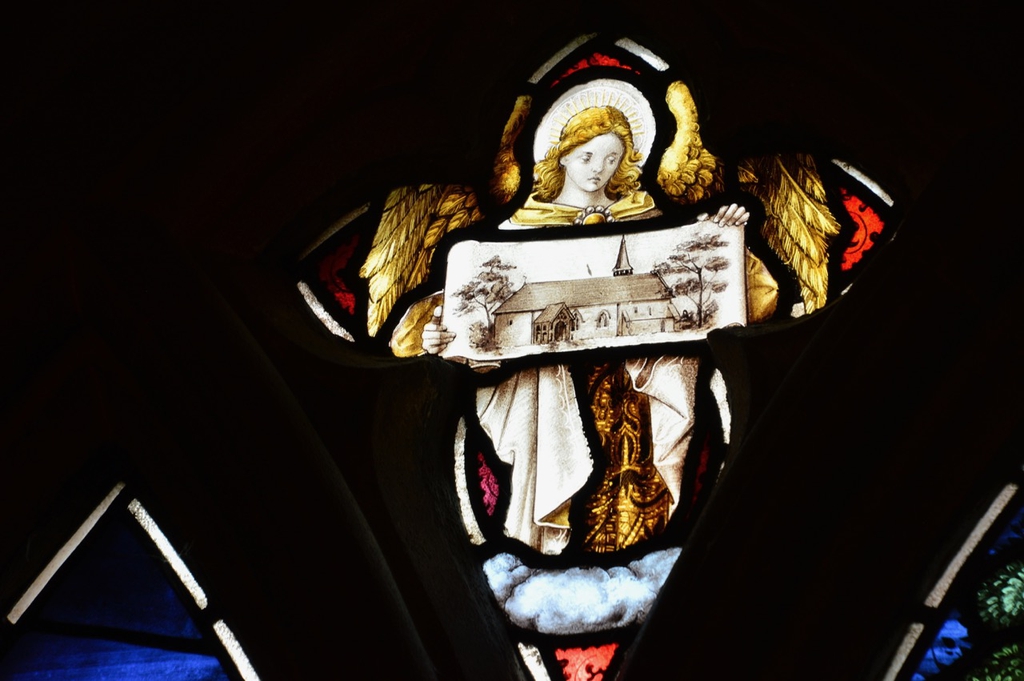 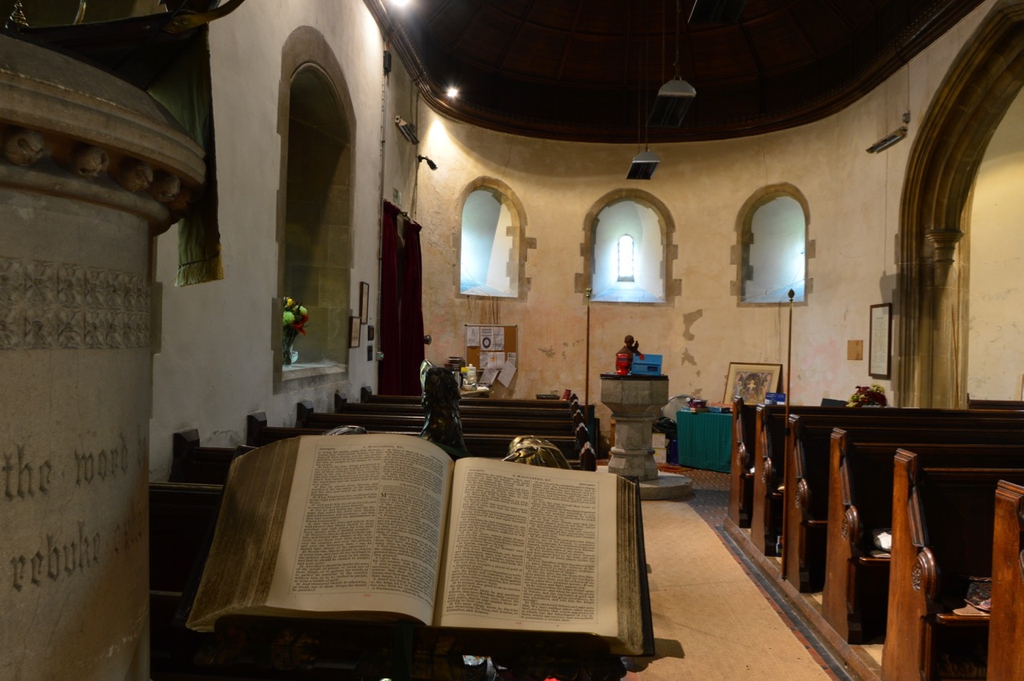 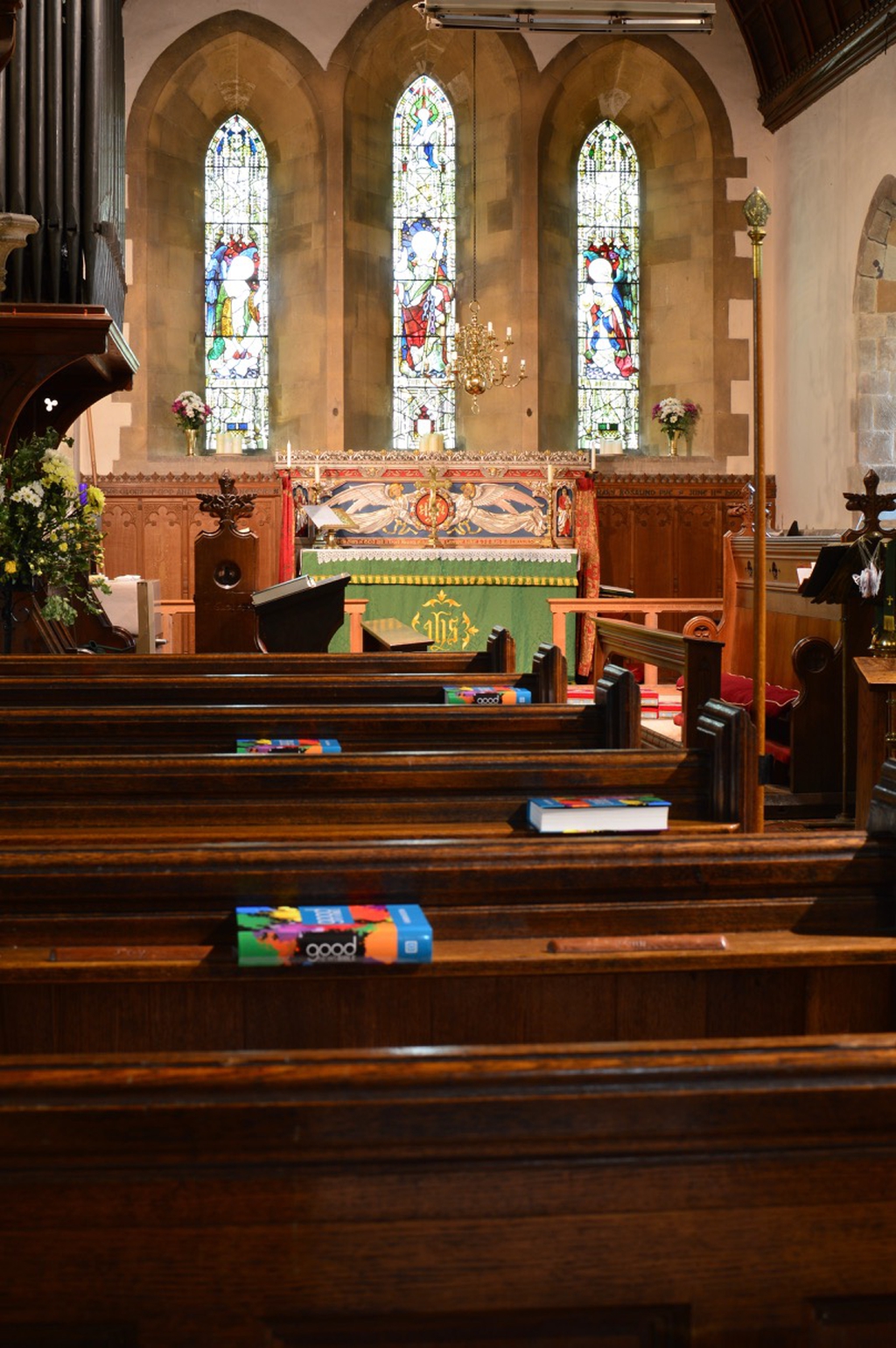 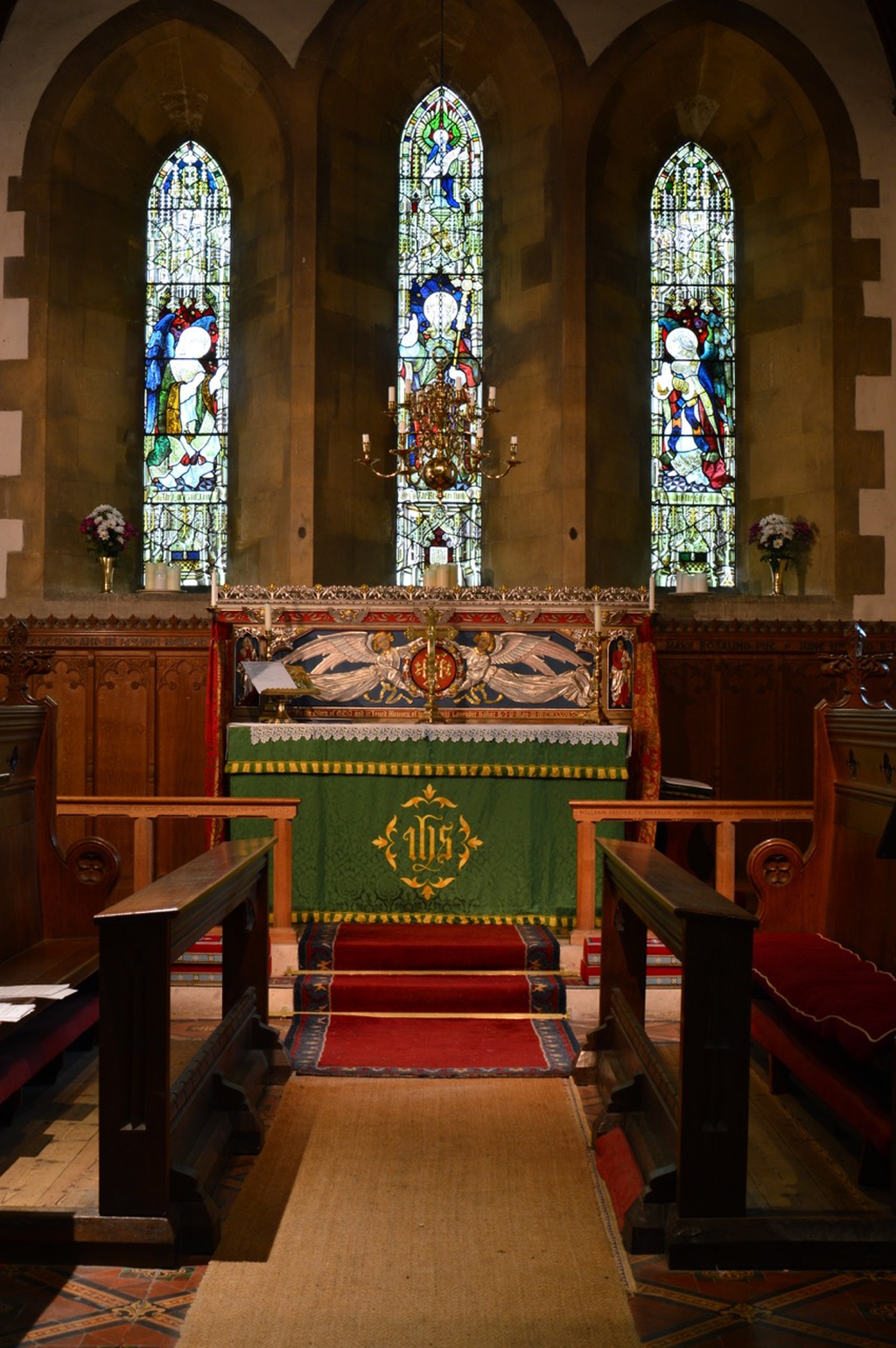 St. Giles' is a unique Grade II listed building which dominates the centre of the village at the junction of Witham Road and Maldon Road. It is difficult to accurately date the original building, but although Roman tiles and bricks were identified in the fabric of the church during work in the 1930s, most experts believe the building is of early Norman construction.

The Chancel and Nave were built in the late 11th or early 12th Century with apses both at the eastern and western ends; this was fairly common practice in village churches of the time. In the 14th or 15th Century the eastern apse was pulled down and a square extension added to the Chancel. The church was drastically restored in 1881-1882 by Edward Browning, architect of Stamford, and the work was paid for by the Hon. Mary Jane Byron, the patron of the living of Langford (and whose son, the Hon. Rev. Frederick Ernest Charles Byron M.A. was Rector of the Parish from 1890-1914). Rev. Byron left to take up his seat as the 10th Lord Byron at Thrumpton Hall in Nottinghamshire in September 1914.

The renovations undertaken by Mary Jane Byron almost totally changed the character of the original church; the Chancel was entirely rebuilt and the north aisle (with the crypt beneath), the south porch, and the north-east bell turret were added. Norman-style windows were built into the north and south walls of the chancel, and a vestry was added.

However, the renovations did not detract from the beauty or peace of the church, and it is a place steeped in history. A more detailed and illustrated book on the history of the church is currently being written and will, when completed, be sold in aid of St. Giles' Church. Copies will be made available as soon as possible, and Friends of St. Giles' Church will be given the first option to buy this work.

A list of the standard services appears on the notice board in the church porch, along with details of church officials. Other services and special events, both in St. Giles' and in the two other churches in our United Benefice are posted on the church door.

St. Giles' is a beautiful church which has served its community for over 900 years and is still offering villagers a place for worship, baptism, marriage and burial as well as being a centre for choral and other musical events.