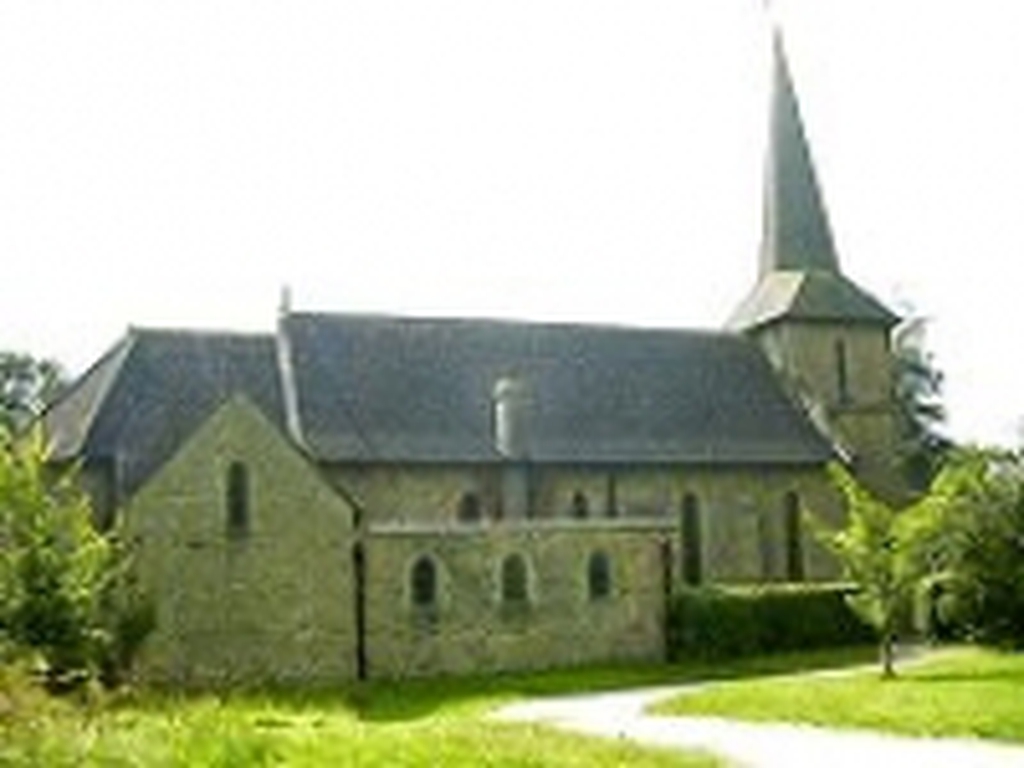 The church consists of a nave of four bays, chancel, south aisle and west tower and a south porch, now used as a storeroom; the organ chamber and vestry are both situated on the north side adjacent to the chancel and nave respectively. It was designed by John Whichcord and Walker and built in 1842 in an Early English style. The apsidal chancel and south aisle are 1886 and designed by G M Hills.
×