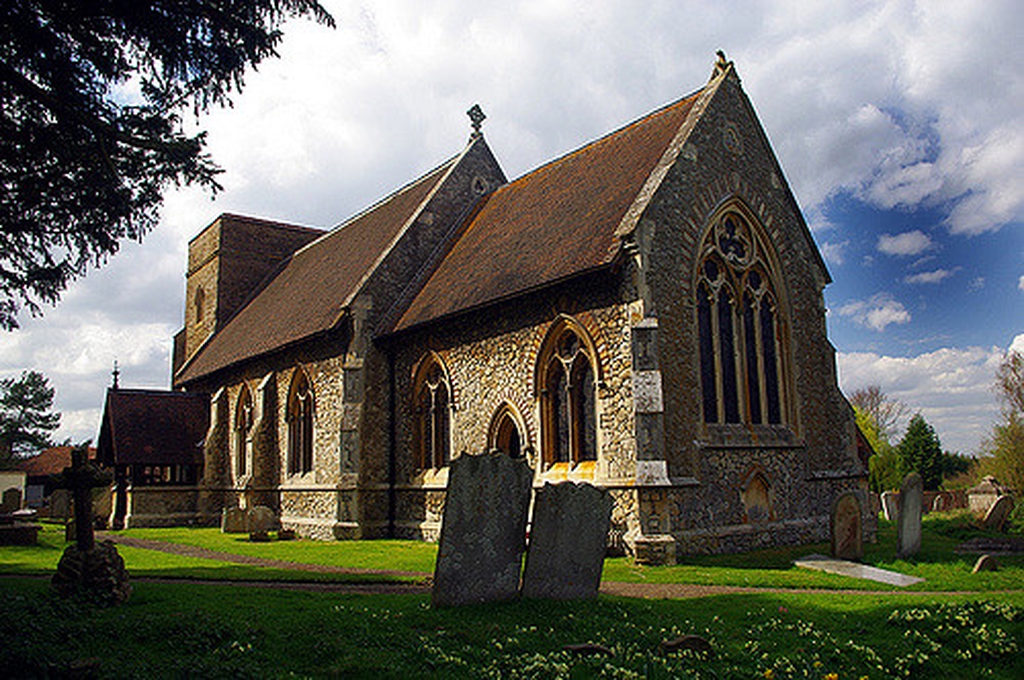 We would like to extend a very warm welcome to you from all of us here at St, Mary the Virgin Stapleford Abbotts

We'd also like you to know that St, Mary the Virgin Stapleford Abbotts is committed to Safeguarding Children, Young People, Victims/perpetrators of Domestic Abuse and Vulnerable Adults.

A brief history of St, Mary the Virgin Stapleford Abbotts

Historically there is evidence of a church on the site prior to 1300 AD. The Abbey Chapel built in 1638 AD is behind the choir stalls and is the oldest existing part of the church. Memorials in the Chapel link the Abdy family with Albyns, the nearest house. The Church Tower was built in 1815; however most of the church was built in 1861. The bells were cast at the famous Whitechapel Foundry. The oldest relic in the church is the stained glass window dating from the 14th century. It depicts Edward the Confessor holding a ring and sceptre. Tradition says that the big sapphire in the Cross of the Imperial Crown is the original stone from the ring.

The Parish of St Mary Stapleford Abbotts will long be remembered as one of several resting places where the body of St. Edmund the Martyr King of East Anglia was rested on return from London to Bury in the year 1013 AD. It is recorded in Bury St. Edmund’s register that one night in 1013 the Lord of the Manor of Stapleford was miraculously cured of a lingering illness by the presence of the body of St. Edmund, which had been rested overnight at Stapleford Hall. In return for his recovery the Lord of the Manor granted the Manor and its lands to the Abbey forever. Thereafter the village was known as Stapleford Abbotts. The dissolution of the monasteries by Henry VIII in 1513 AD decreed that all the land be effectively passed to the Crown. To this day 2,758 acres remains Crown Land, though much is farmed.