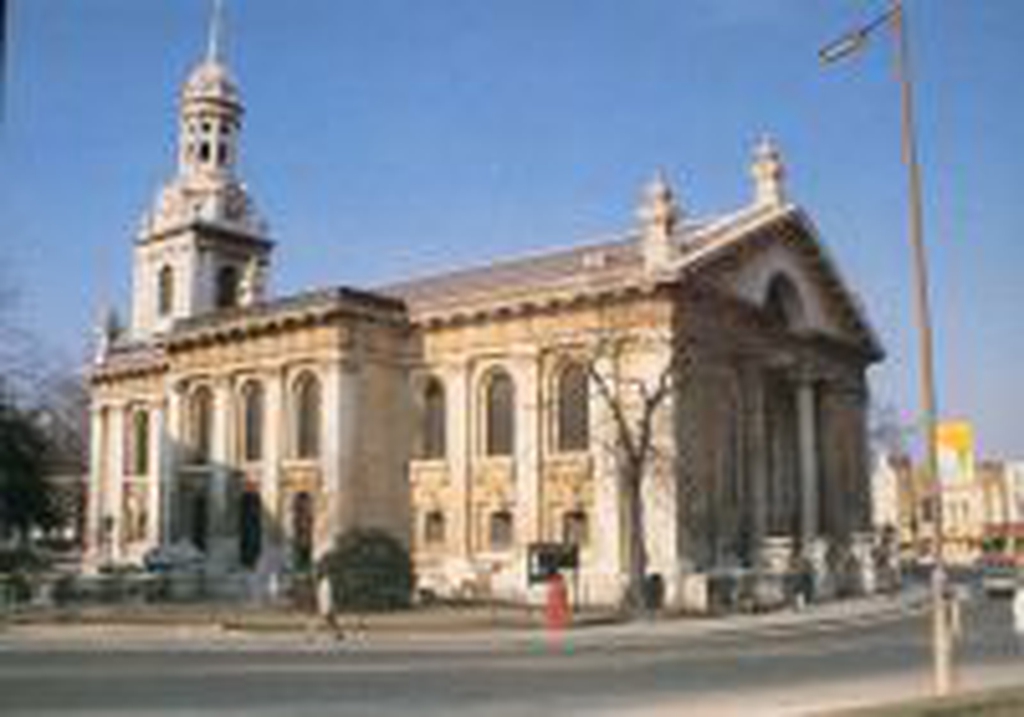 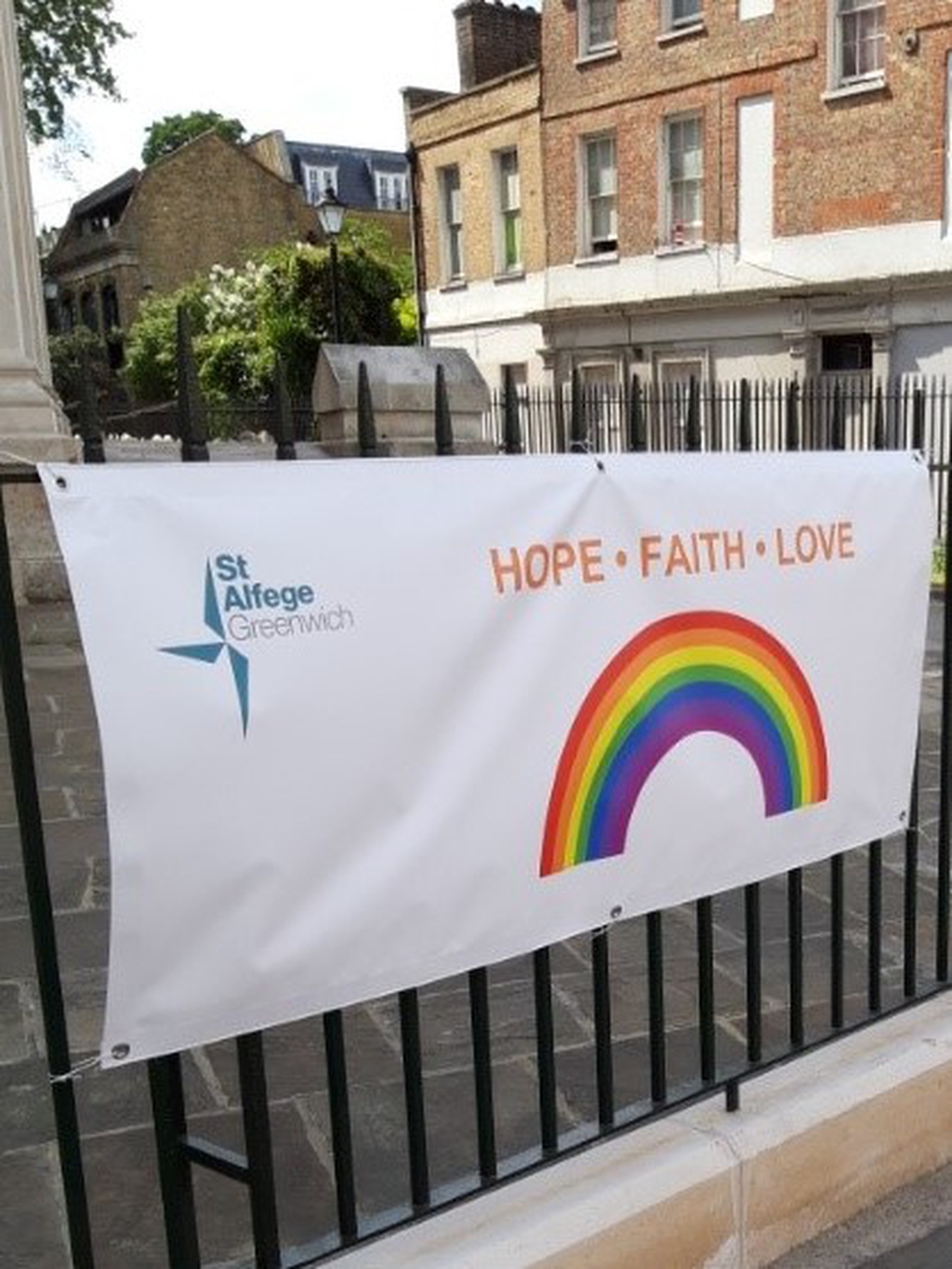 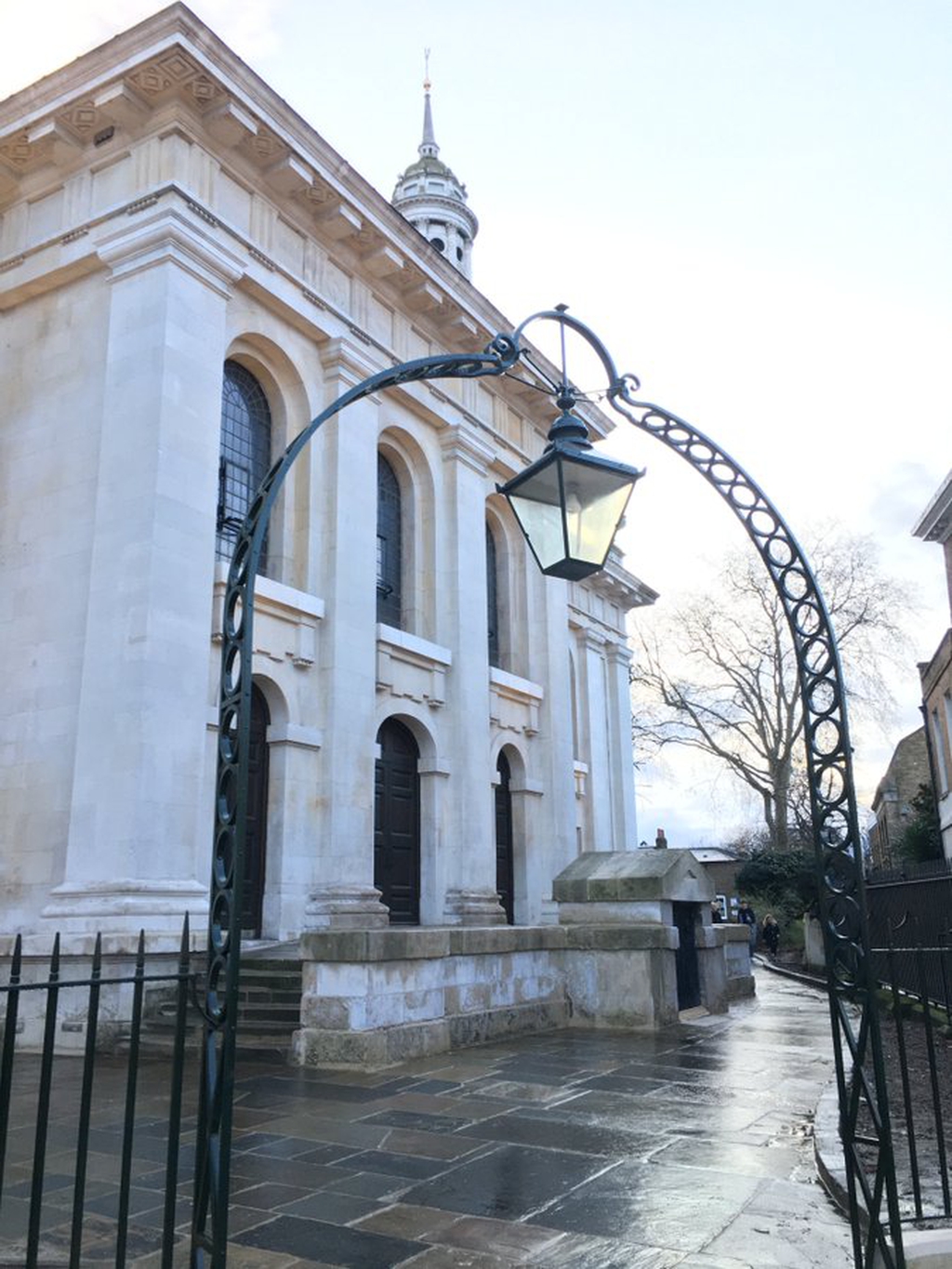 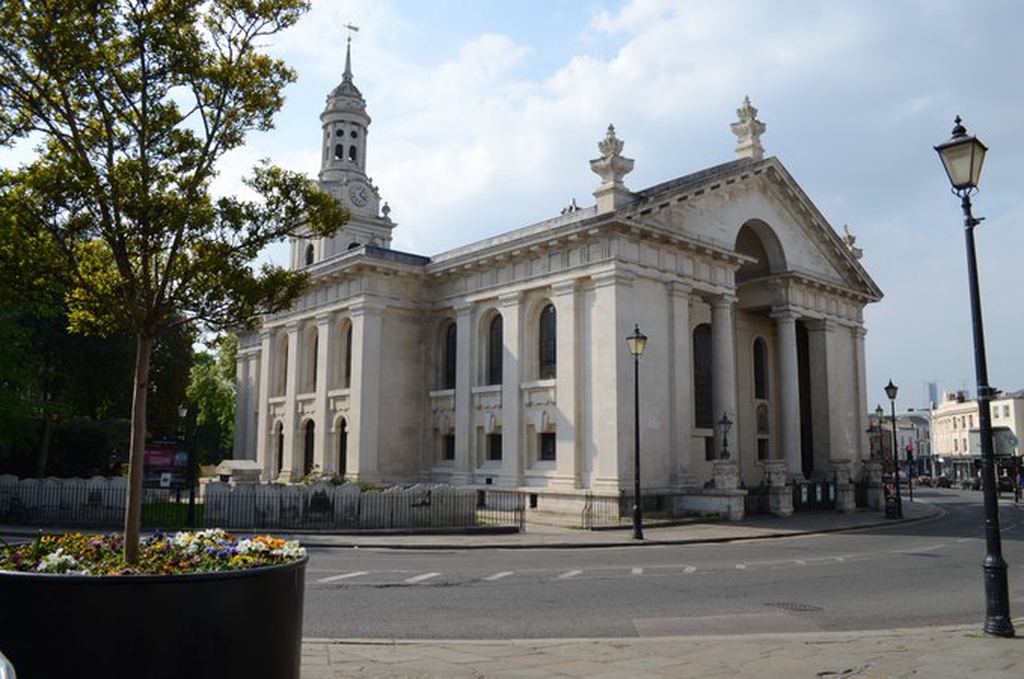 St Alfege is the Anglican parish church in the centre of Greenwich. There has been a church here for nearly 1,000 years, dedicated to the memory of Alfege, the Archbishop of Canterbury who was martyred on this site in 1012.

The church has connections with many famous figures in British history, including Henry VIII, Thomas Tallis, General James Wolfe, and John Flamsteed. The present church (which replaced an earlier medieval building) is nearly 300 years old. It was designed by Nicholas Hawskmoor, Sir Christopher Wren's famous pupil, and is one of the churches built under the Fifty Churches act of 1711. The interior contains many fine examples of 18th century craftsmanship and design.