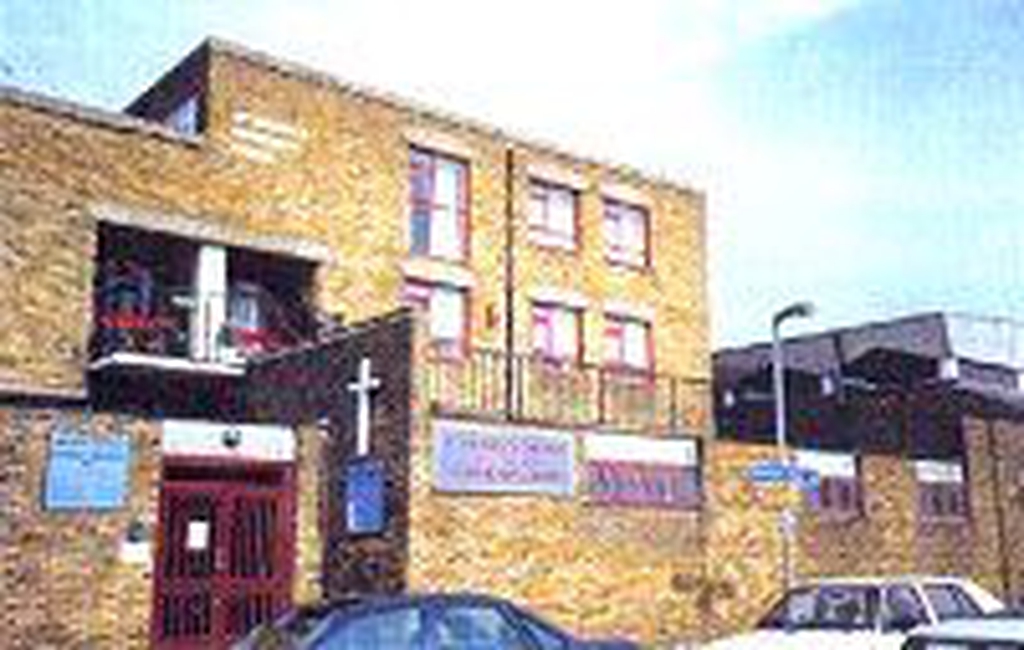 St Michael’s is the sister church of St James' Hatcham. It was the result of a vision to create an ecumenical centre in the heart of the Milton Court Estate, Deptford. As well as the worship space, it was built as a community centre, including three flats, one of which is for the use of St Michael’s clergy and the other two bringing in valuable rental income. Consecrated in May 1971, St Michael’s was the first ecumenical union of two churches and it remains a collaboration between St James’ and St Andrew’s United Reformed Church, Brockley. St Michael’s has a small and faithful, congregation. As the needs of the local community change and resources dwindle, much prayer is being devoted to how best to uphold the vision of service St Michael’s represents.