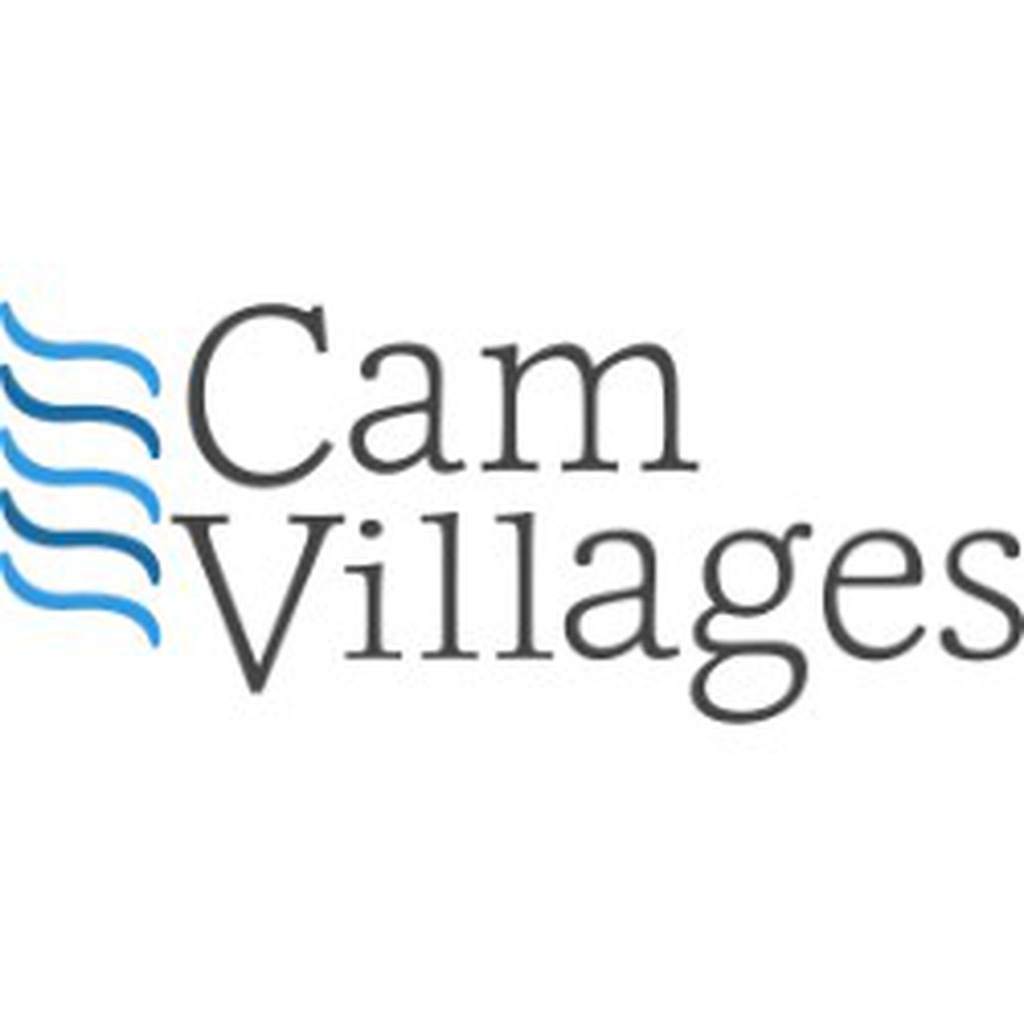 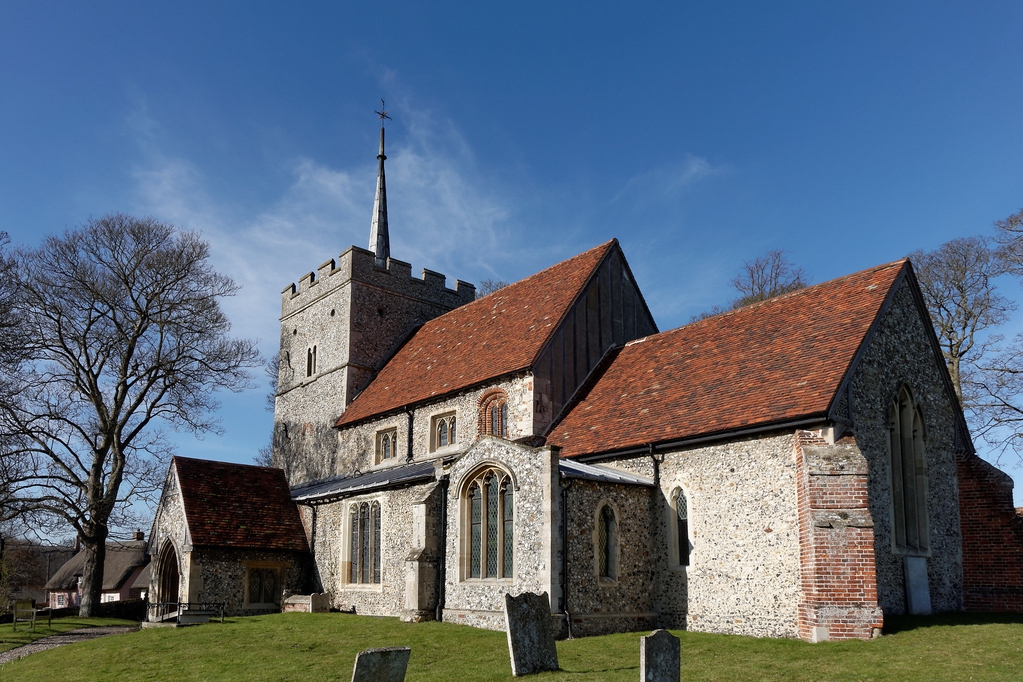 Wendens Ambo Church, formerly of Great Wenden, is dedicated to St. Mary the Virgin and is one of the most interesting churches in north-west Essex. It consists of a chancel with organ chamber, an aisled nave, a south porch and a western tower. The vestry in the western end of the south aisle, is unusually positioned.

The first church on the site was probably constructed of wood, perhaps as early as the eighth century, but no trace of it remains. It seems to have been rebuilt in stone about the time Domesday Book was written (1086 A.D.) with later additions in the 13th, 14th, 15th and 19th centuries.

The church register of Great Wenden commenced in 1540. After Volume 2, which was the register of Little Wenden until 1662, the two parishes were united as Wendens Ambo (meaning "both Wendens").

In the 19th century Lord Braybrooke gifted land and a hall neighbouring the church to enable an extension to the ancient churchyard. The hall was extensively modernised in 2007 and is managed for use by a variety of active village interest groups and activities.