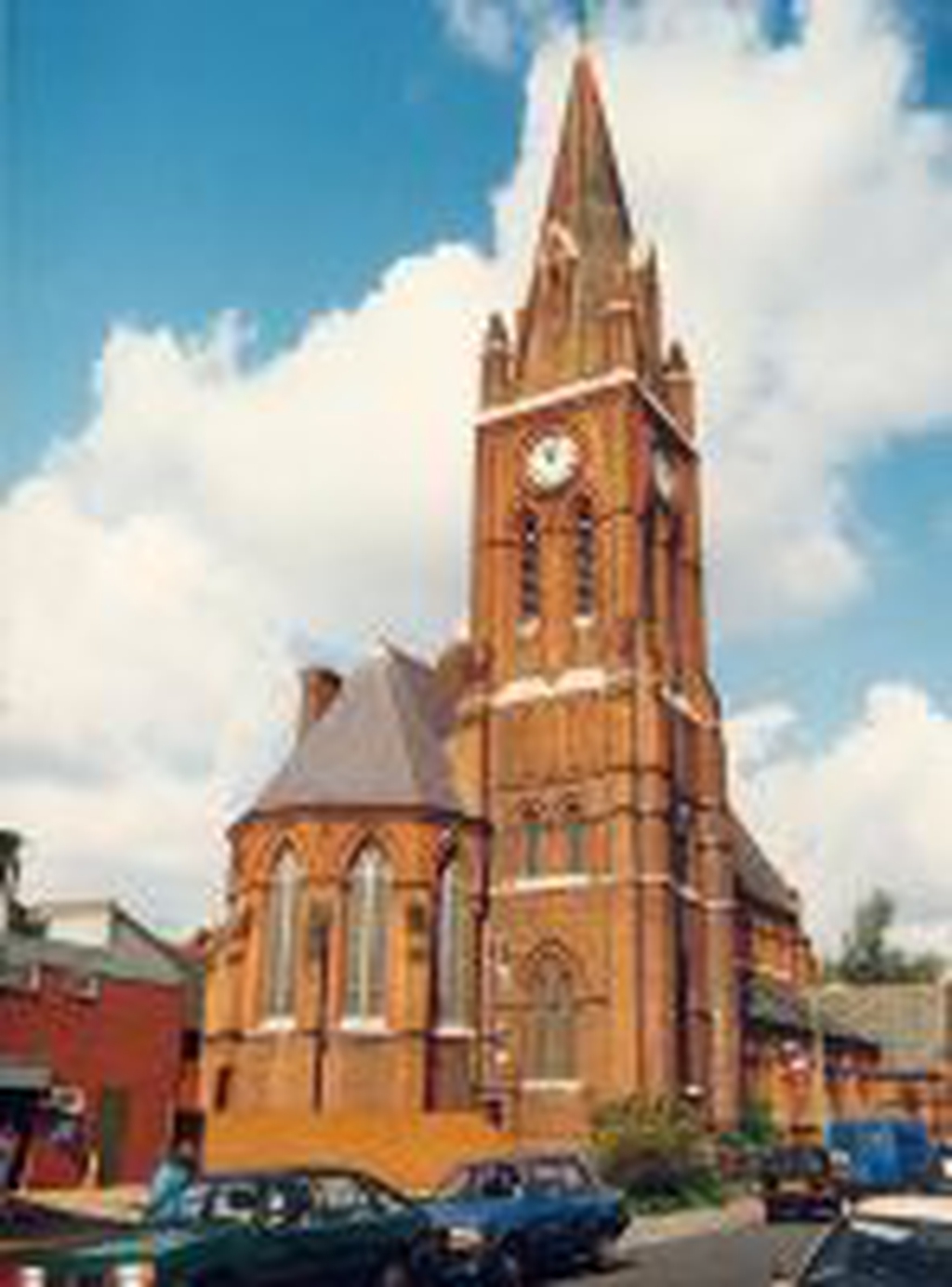 The church was built in 1889, extended and altered in 1895 and again later by the conversion of the then vestry to a chapel, with the addition of a choir vestry, small hall, and servers' vestry.

The church is built of soft red brick which is exposed internally and externally. There are special feature bricks to the outside with stone window dressings. Internally the brickwork is broken up by simple detached stone columns, with stone pillars of clustered shafts to the lower part of the nave which break back to brickwork from the springing of the arches.

The church consists of a nave of five bays running east-west, and a chancel with a seven sided apse forming the sanctuary at the east end. There are aisles to the north and south, with a tower at the north-east corner. There is a Lady Chapel, and separate vestries for the priest, choir, and servers.
×