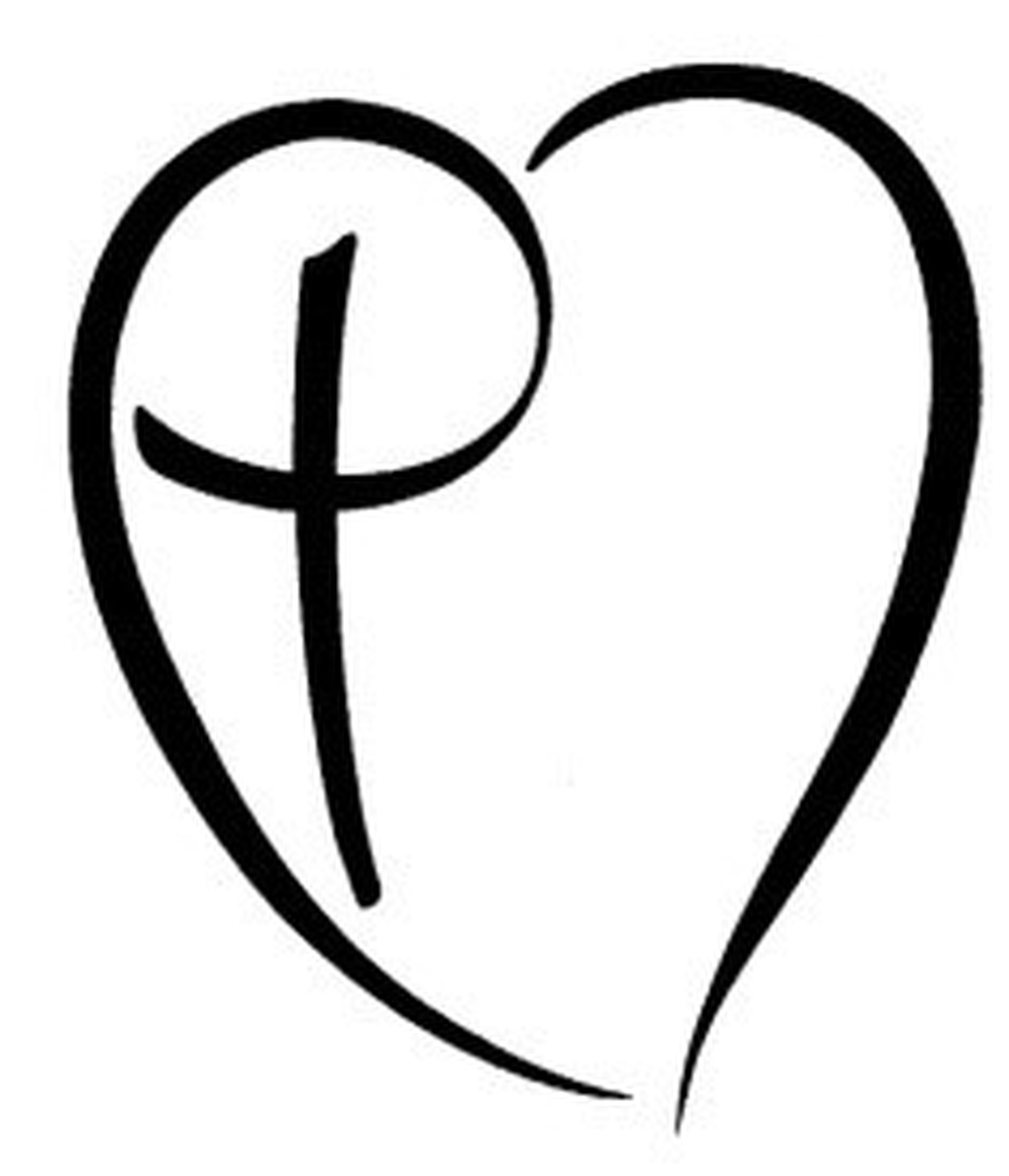 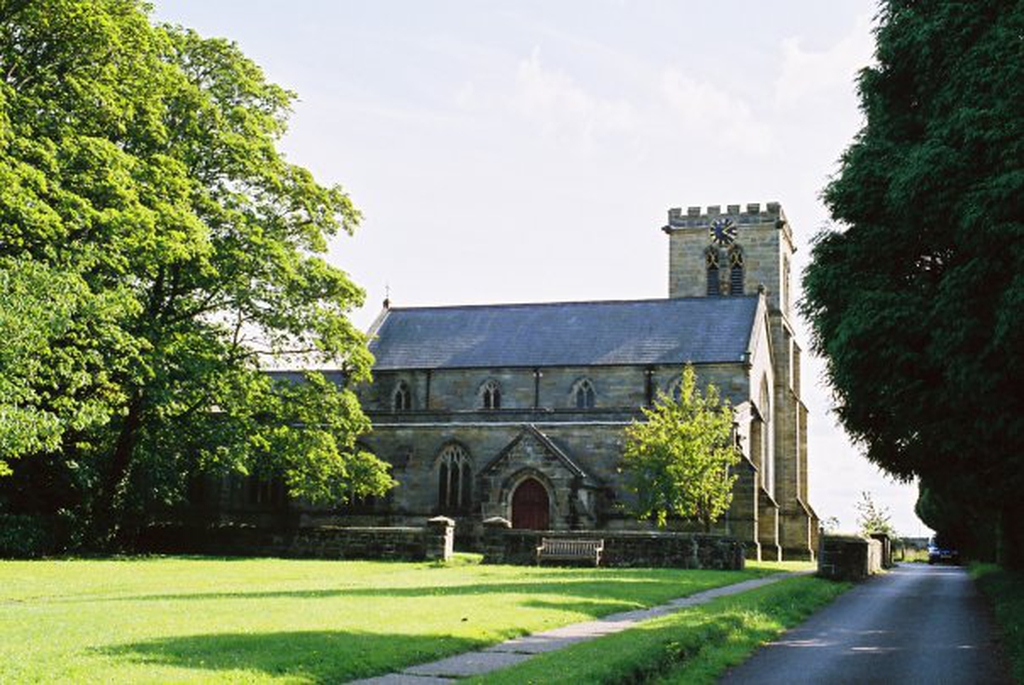 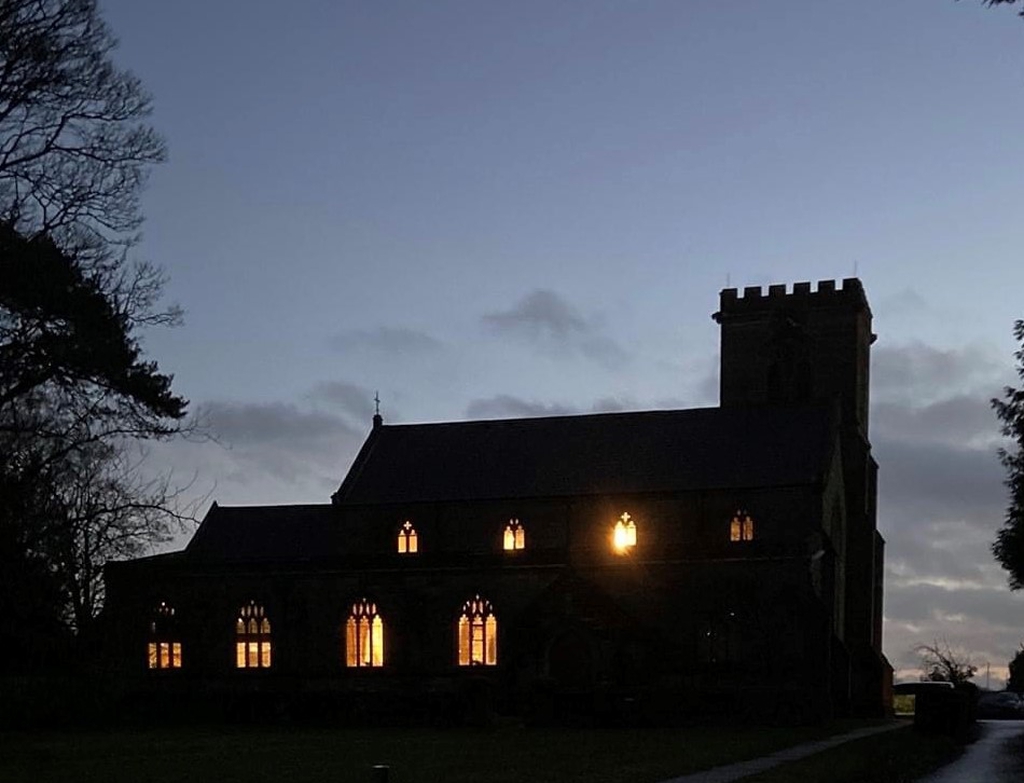 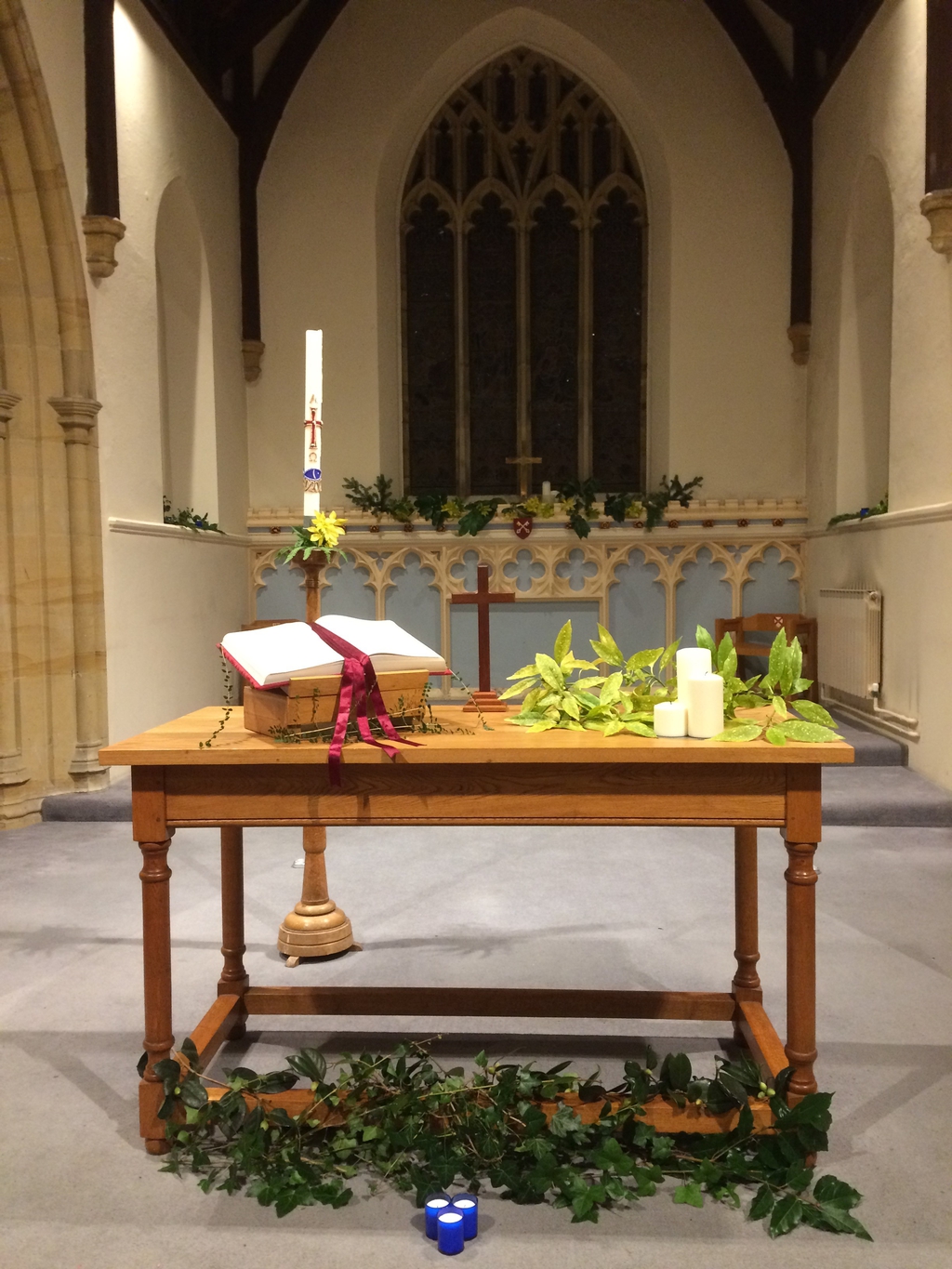 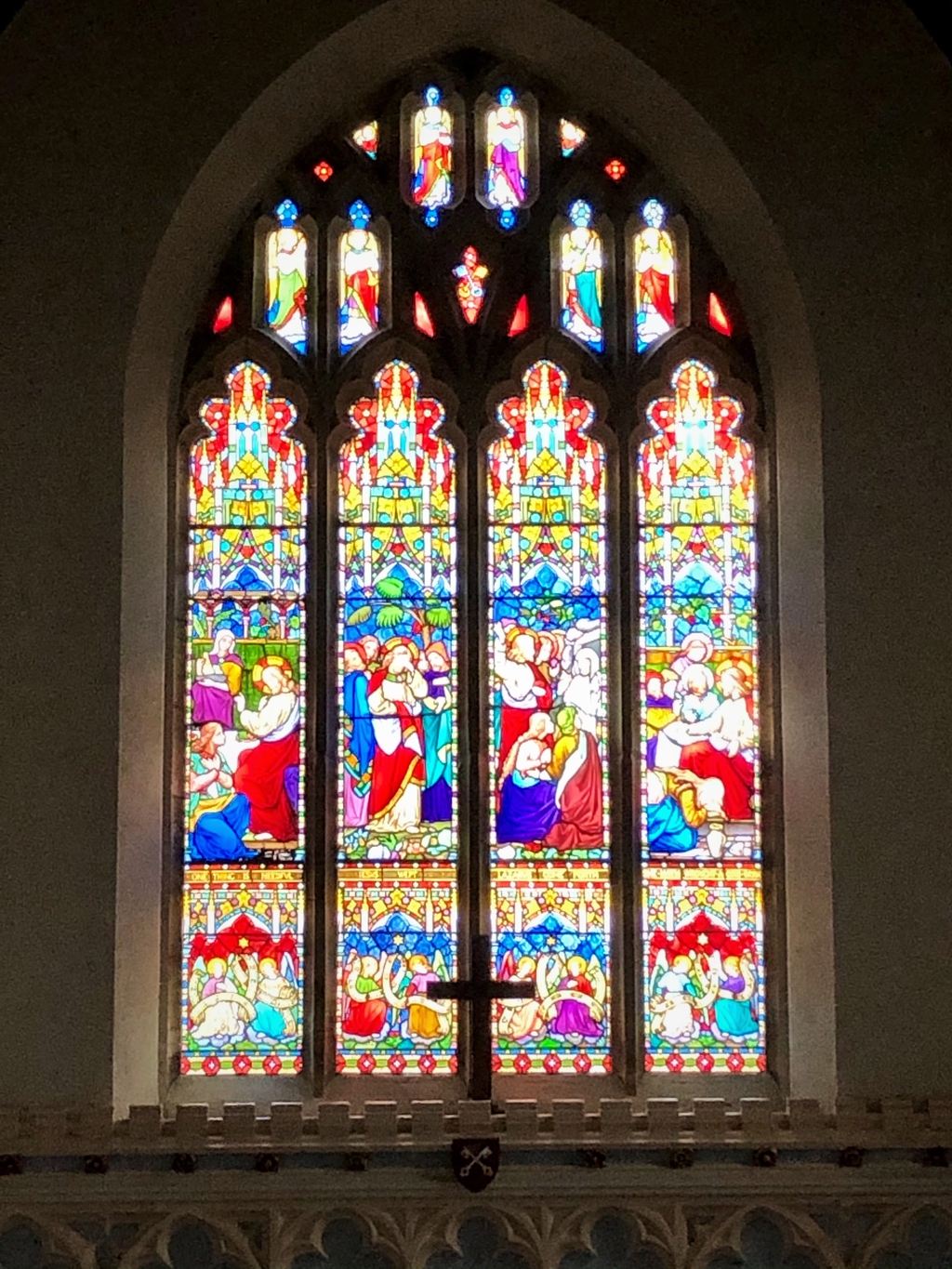 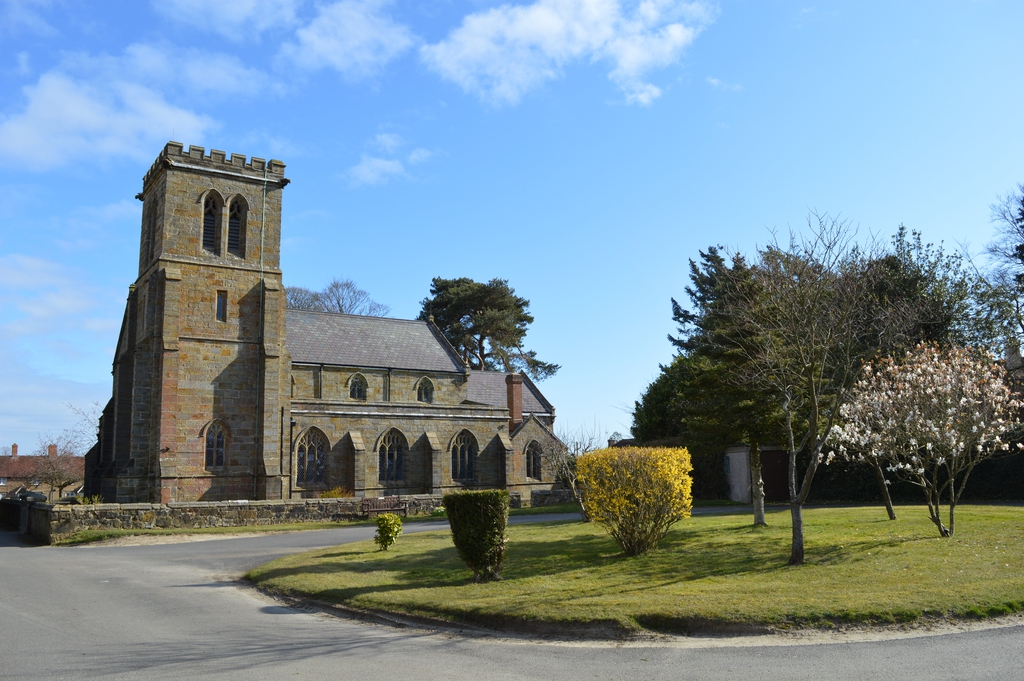 A short film about the life of Margery Polley, the Pembury Martyr, is now available for viewing on the internet.

Directed and produced by David Doré, and narrated by Hilary Smith, the film portrays Margery’s life story, giving the historical background to her martyrdom. It also explores the meaning of the Holy Communion - in the end it was Margery’s views on the Eucharist, informed by the Reformation, that led to her being condemned as a heretic.

In the film, the Vicar explains some of the theological viewpoints that were in dispute.

Link to film: The Pembury Martyr on Vimeo