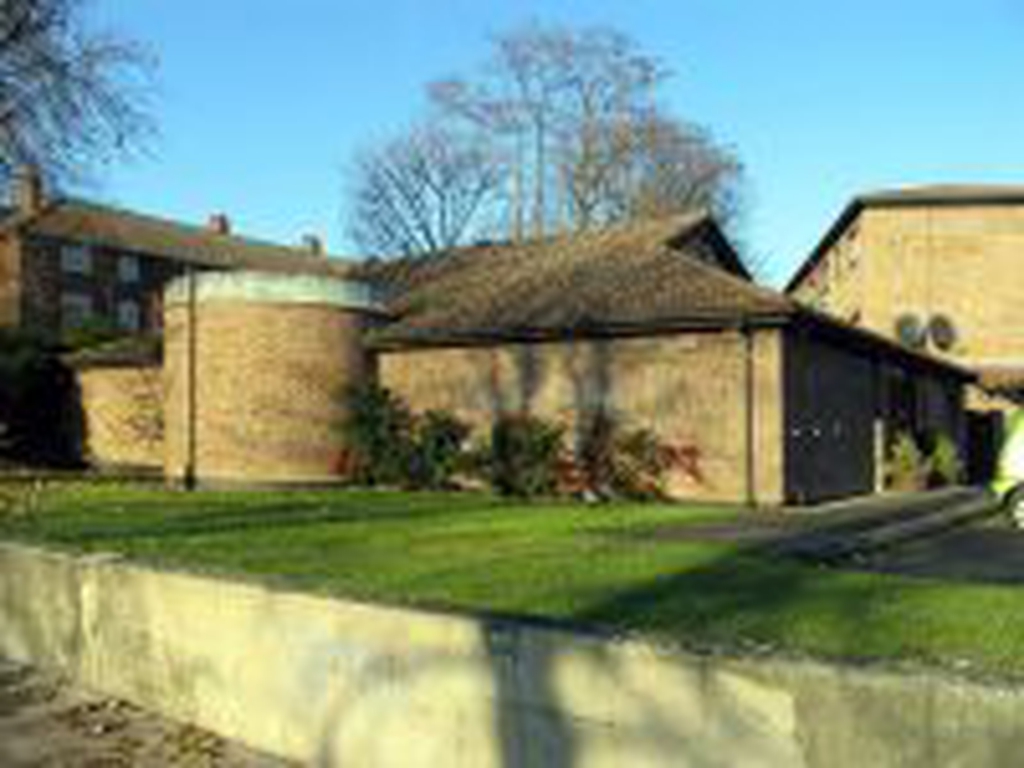 Lee, St Peter
Services and events
News and notices
About us
About the church
Find us
Eltham Road Lee Lewisham
Get in touch
020 8318 2363
Facilities
More information
Social
Edit this Church

The church building has had a literally up and down history! The first St Peter's church was built in 1871 and stood at the junction of Lyme Farm Road and Courtlands Avenue where a cross now marks the site. In 1937 the church was closed or lack of members. After the war the situation changed and demand for a church grew. The old church had suffered bomb damage so it was decided to move to the church hall on the corner of Weigall Road. It was here that a new church was dedicated in 1960. When this developed structural problems it was replaced in 1983 by the present smaller, dual purpose building. At the same time Raglan Court, a block of retirement flats, was built on the site.
×