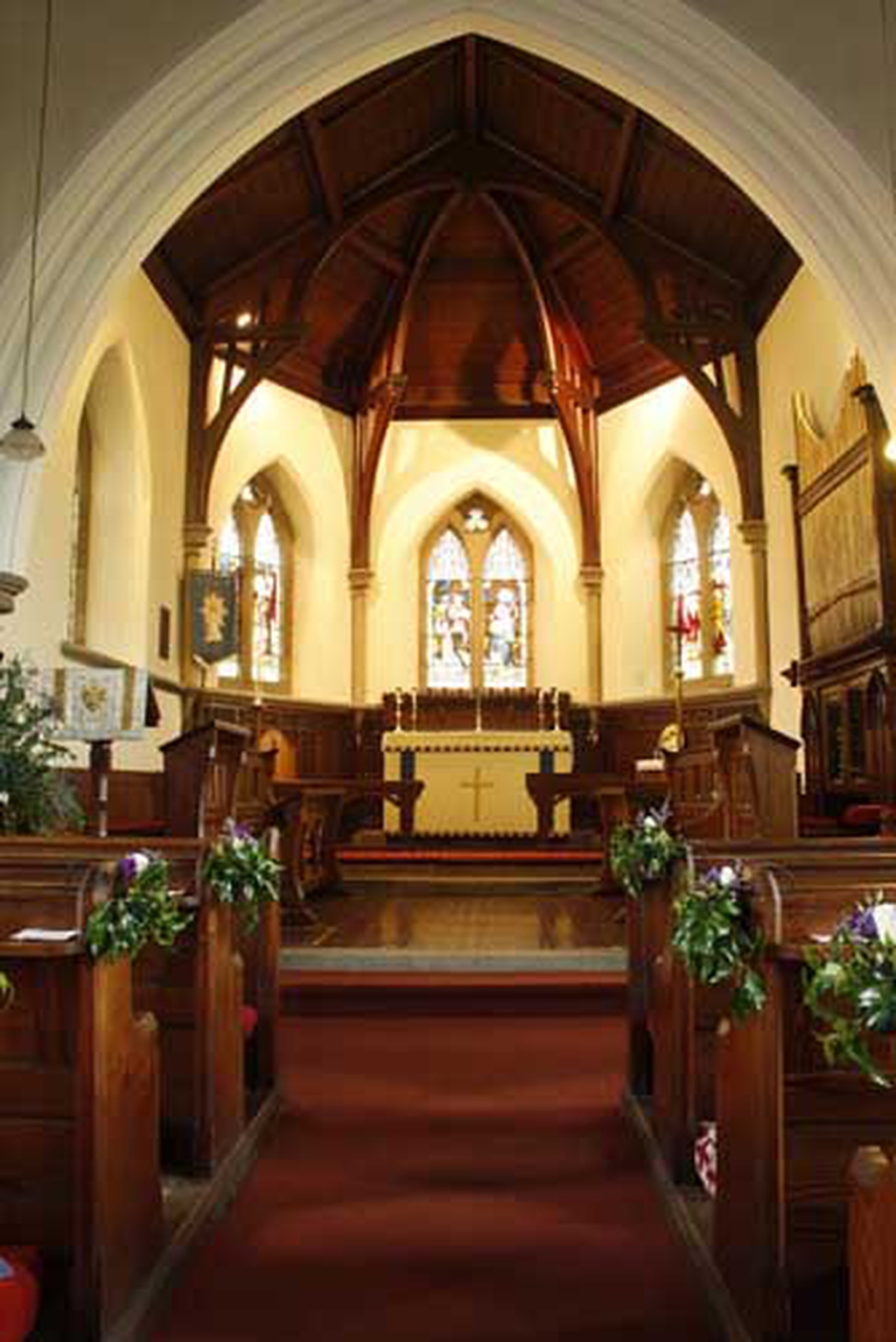 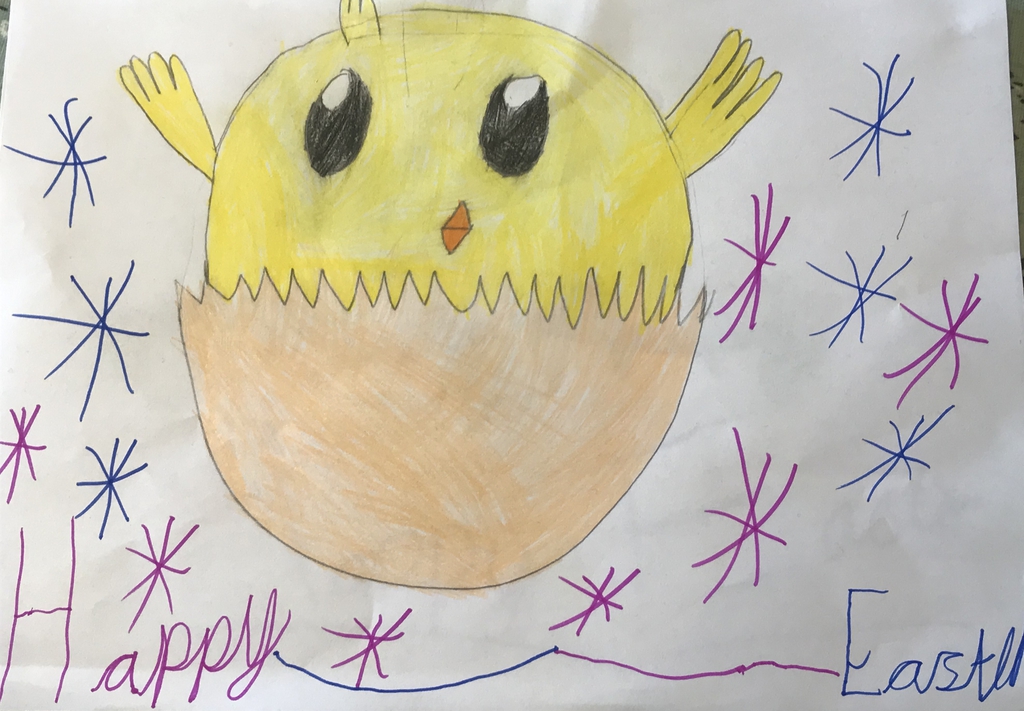 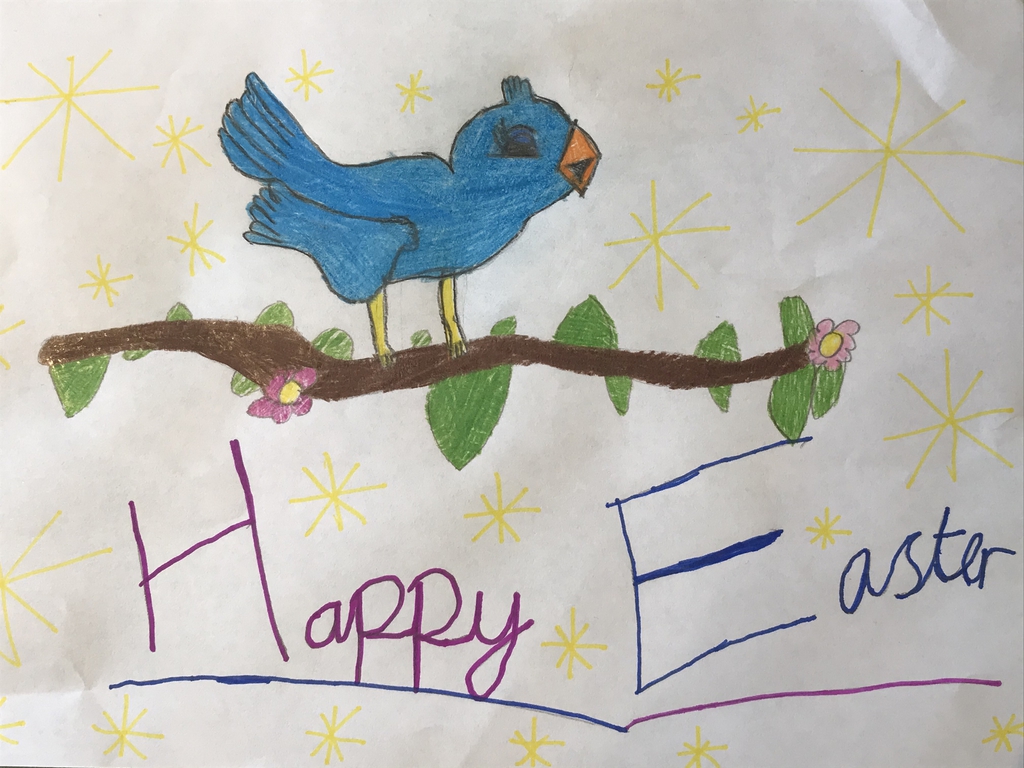 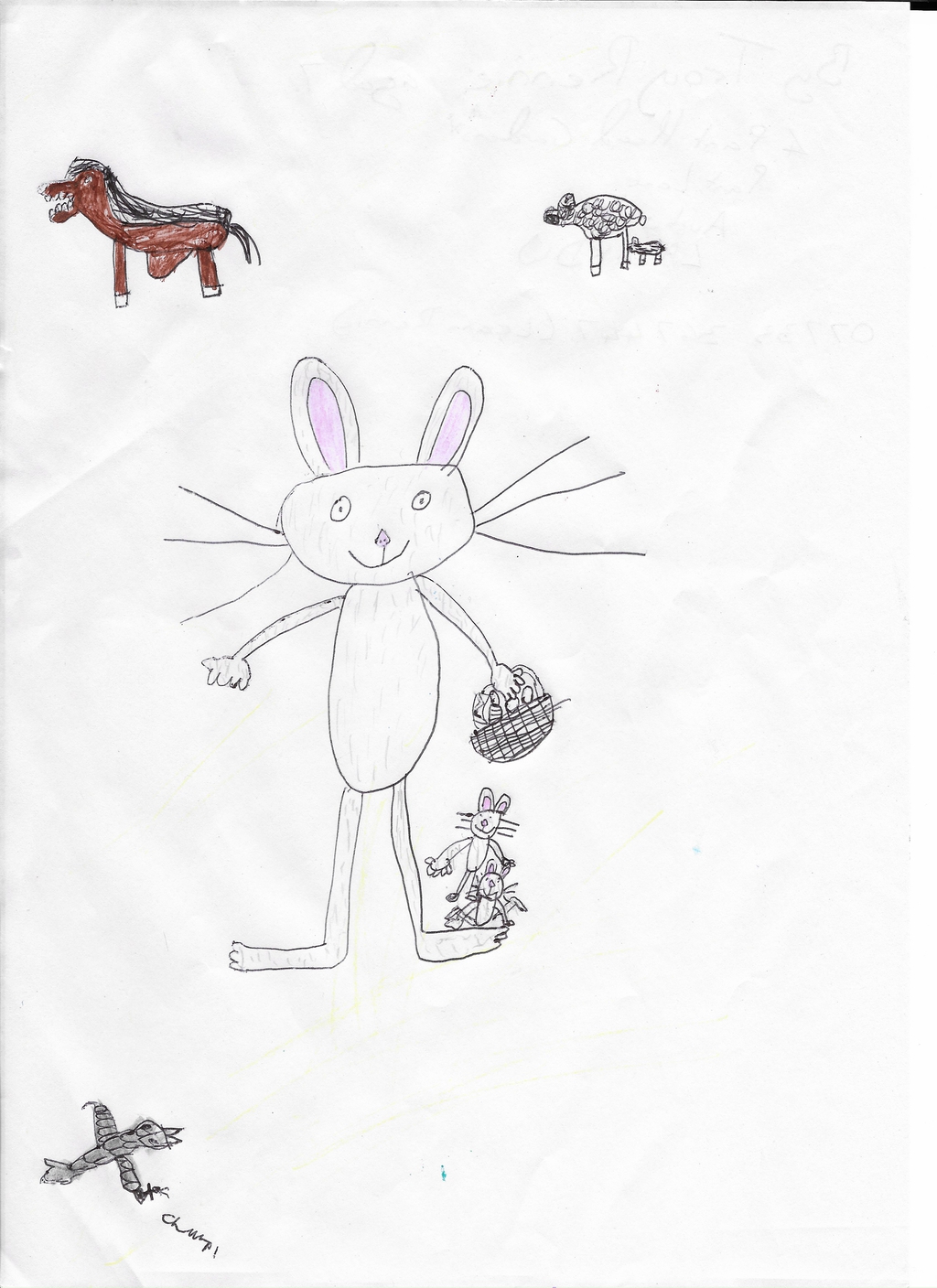 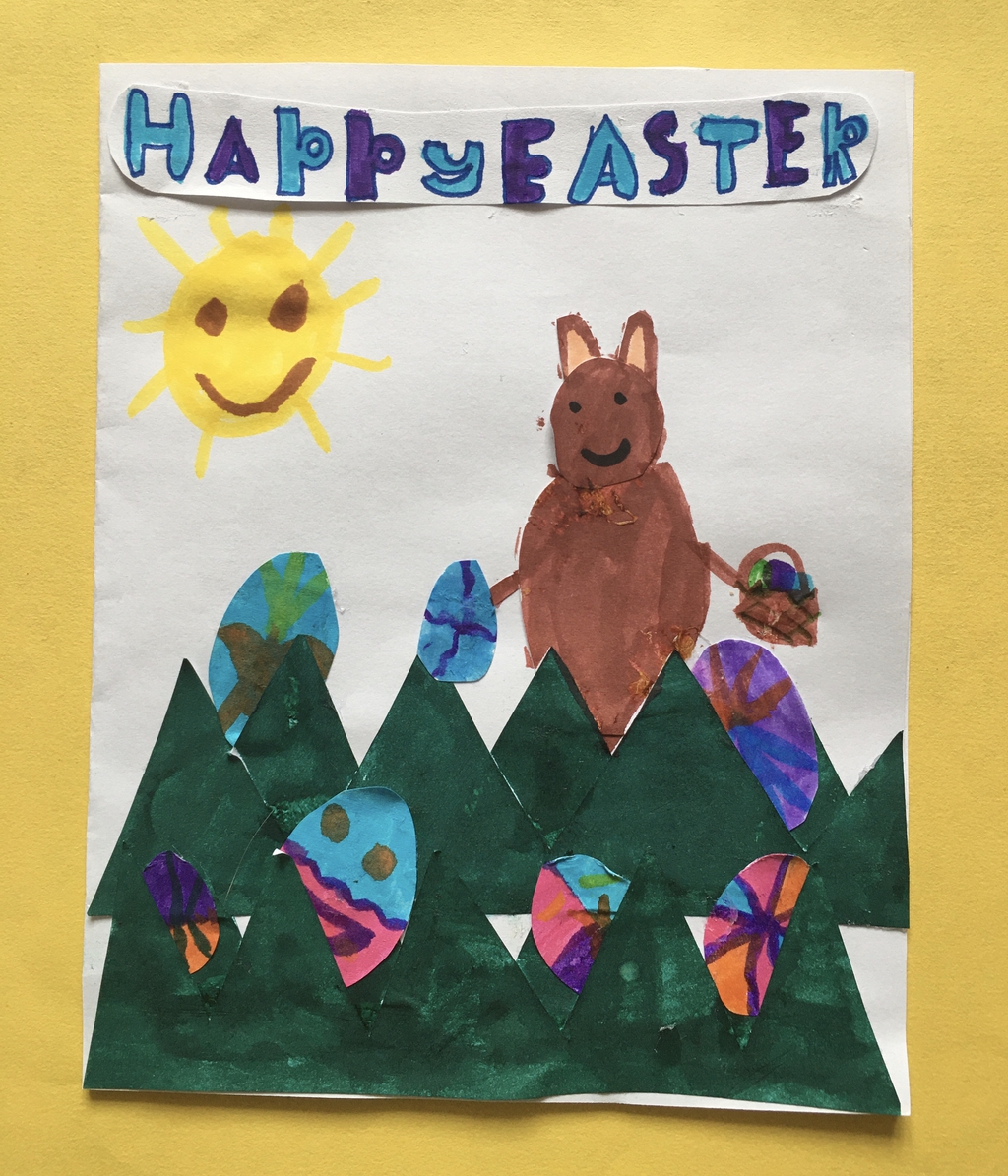 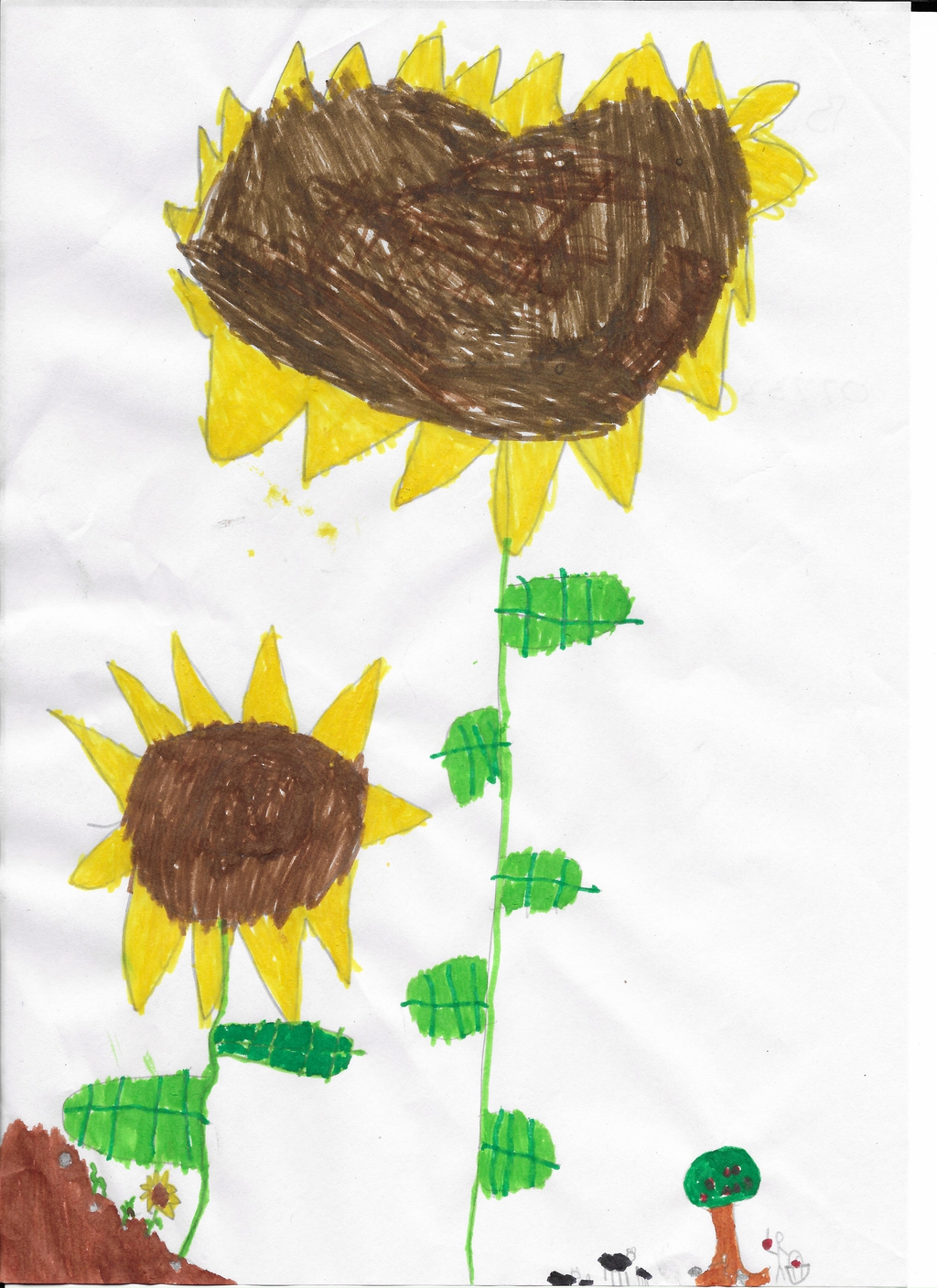 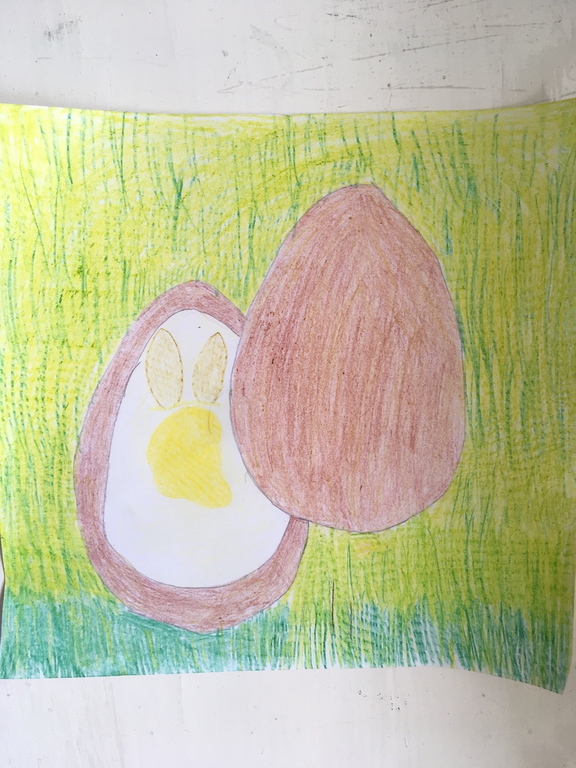 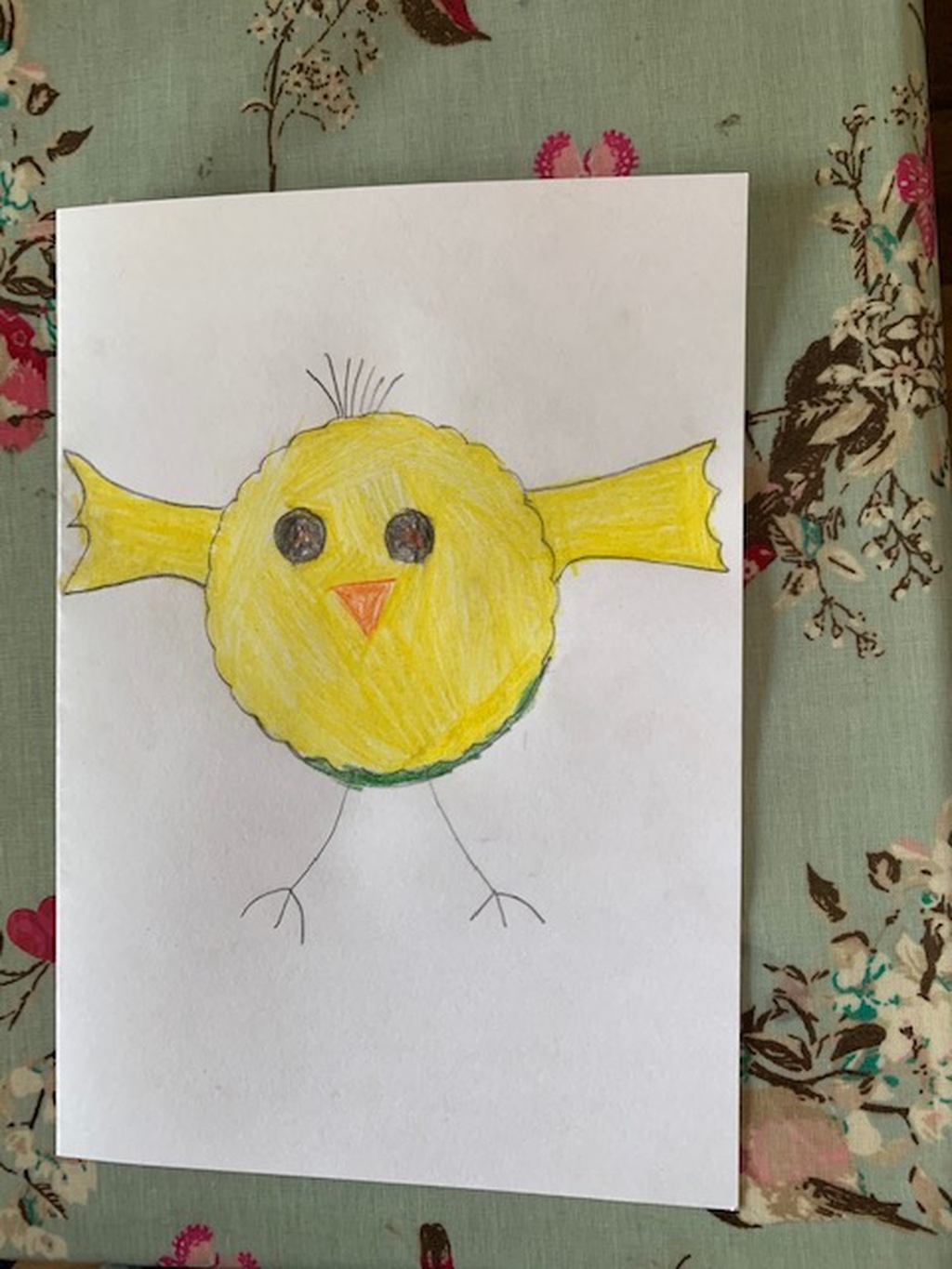 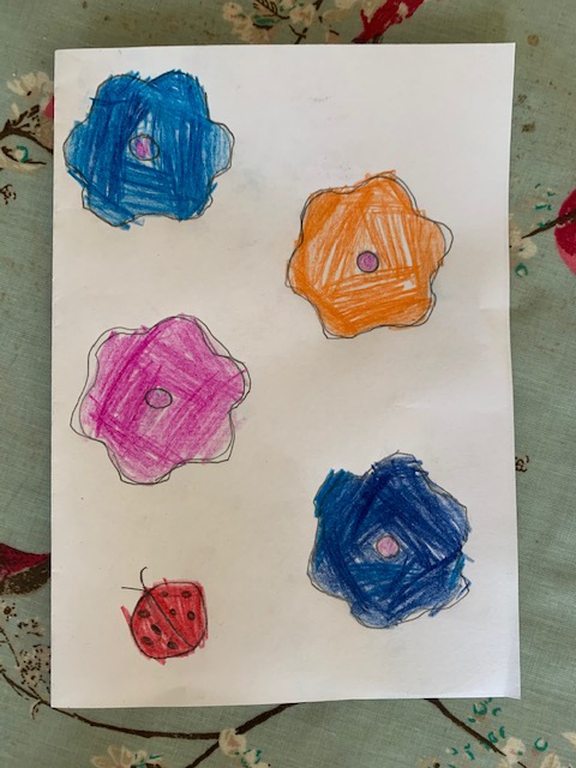 Our mission: To serve the whole of our Parish and Churches through faithful prayer, through Christ’s presence and involvement in the whole community, and through the sharing of the good news of God’s love in Jesus.

Our history: Although a Chapel-of-Ease is believed to have existed in the village by the late Middle Ages, the present Church was built in 1839 (with generous support of Charles Ingleby of Lawkland Hall) and and consecrated by the Bishop of Ripon in 1841.

Towards the end of the 1800's, the Ingleby family (distant cousins of the main branch of the family at Ripley Castle) became munificent benefactors and, with their financial support, the Church was extended, the chancel added, better furnishings and a new stone pulpit installed; the pulpit having to be carted in pieces from Clapham.

All the stained glass windows dating from 1880-1890 were made by Lavers and Westlake of London, and some of them were given by parishioners to commemorate the 50th year of the reign of Queen Victoria.

An original Rose Window was added in 1883 at a cost of £1100, but a replacement was given by Richard Bowring of Lawkland Hall in 1990 in memory of his wife.

The wood for the altar came from oak trees growing in Lawkland Wood, and wooden racks for gentleman's top hats still exist beneath some of the pews.

Major alterations were made to the back of the church, and particularly to the Baptistry, in the spring and early summer of 2017.

The font, previously in the Baptistry, was moved to the back of the church on the south side. Two rows of pews were removed to make the necessary space.

A new kitchen was installed in the former Baptistry and was specially designed to be as unobtrusive as possible. The arch into the nave was filled in for the first time with wooden fittings below and glass above, to enable the stained glass window at the west end to be clearly visible.

On the west wall of the church to the south of the previous Baptistry a new arch was made into a new room holding a toilet and storage cupboards. This room was built over the space previously occupied by the Bier House, which was demolished.

The church is indebted to the architect, James Innerdale for designing and carrying out the new alterations and extension. These not only add to the building’s architectural merit and make the font more accessible for baptisms, but also provide necessary modern facilities for our members and visitors.

The new works were blessed by the outgoing vicar, Canon Ian Greenhalgh, during his last service in the church on 23 July 2017.