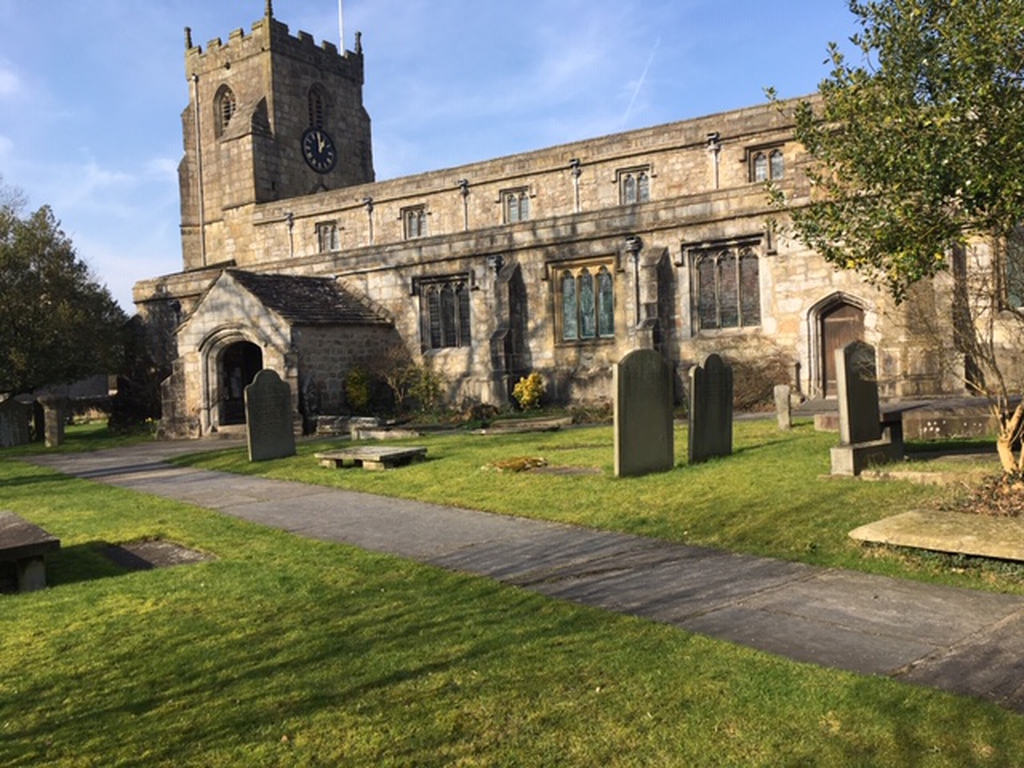 Giggleswick: St Alkelda's
Services and events
News and notices
About us
As a loving, Christian community, what we can do is… pray!
Find us
Church Street Giggleswick Settle North Yorkshire
Get in touch
01729825955
Facilities
More information
Edit this Church

St. Alkelda's Church in Giggleswick is the Ancient Parish Church of this part of North Craven. Until the 1830s,  the parish of Giggleswick included the modern parishes of Settle, Langcliffe, Stainforth and Rathmell with Wigglesworth.

The church is early Tudor and incorporates substantial remains of at least two earlier buildings. Two major restorations have been carried out, the first between 1890 and 1892 and a second, less radical, in 2013.

Common Worship is used.
First and third Sundays of every month.