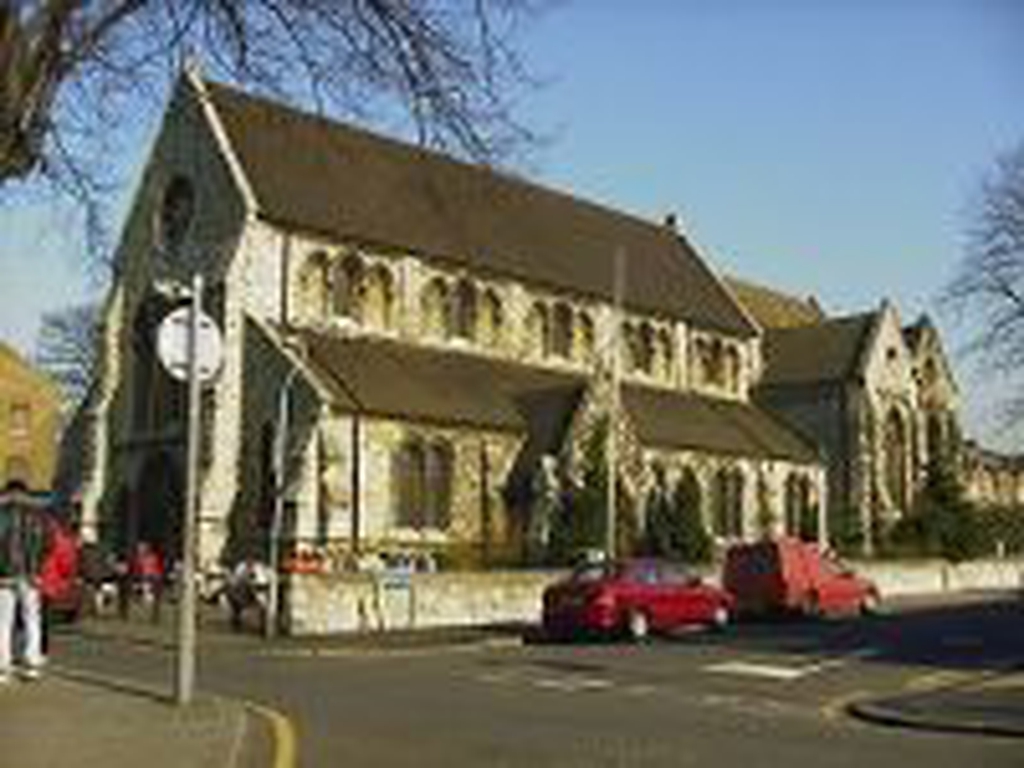 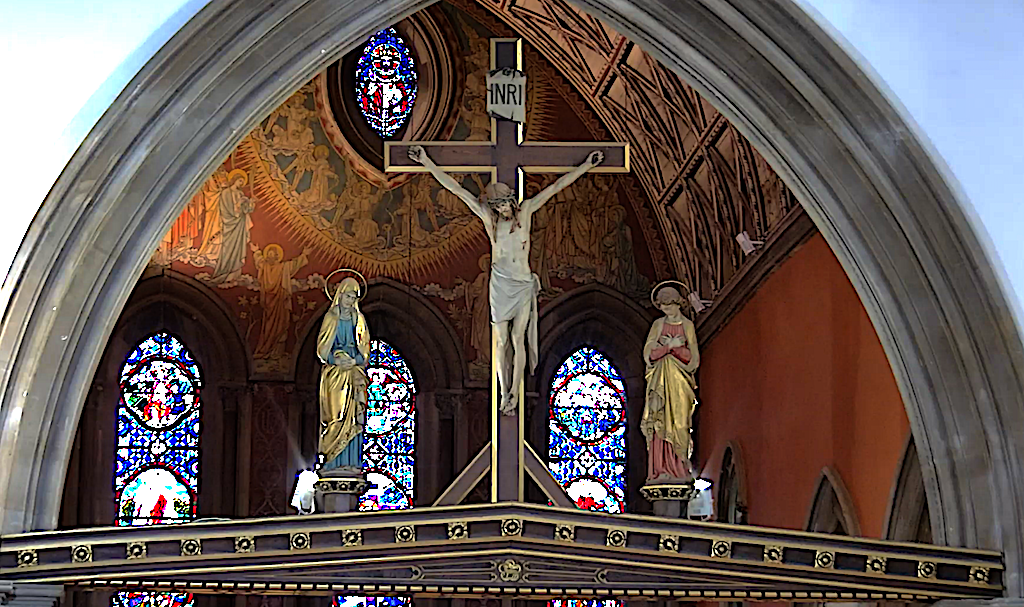 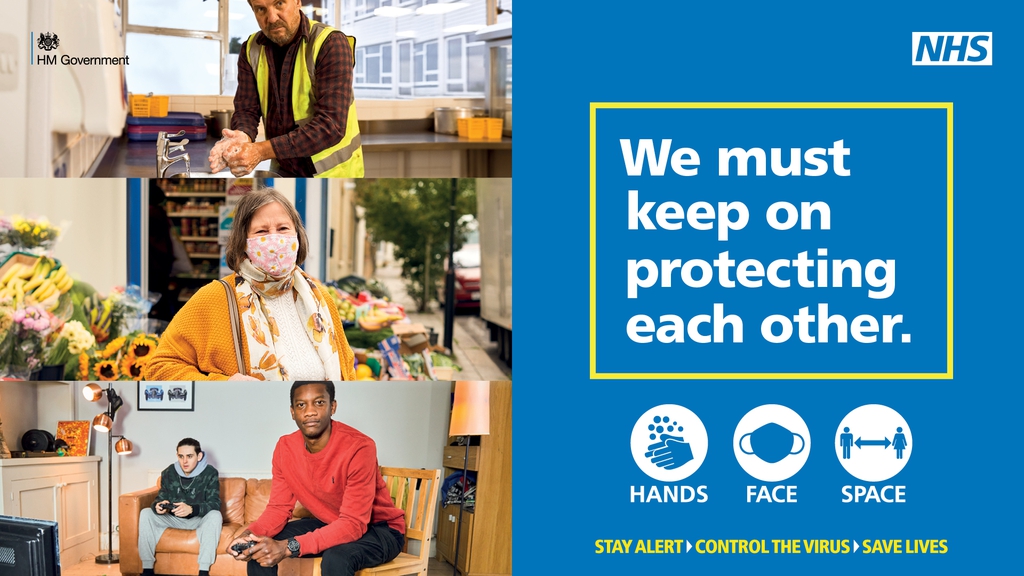 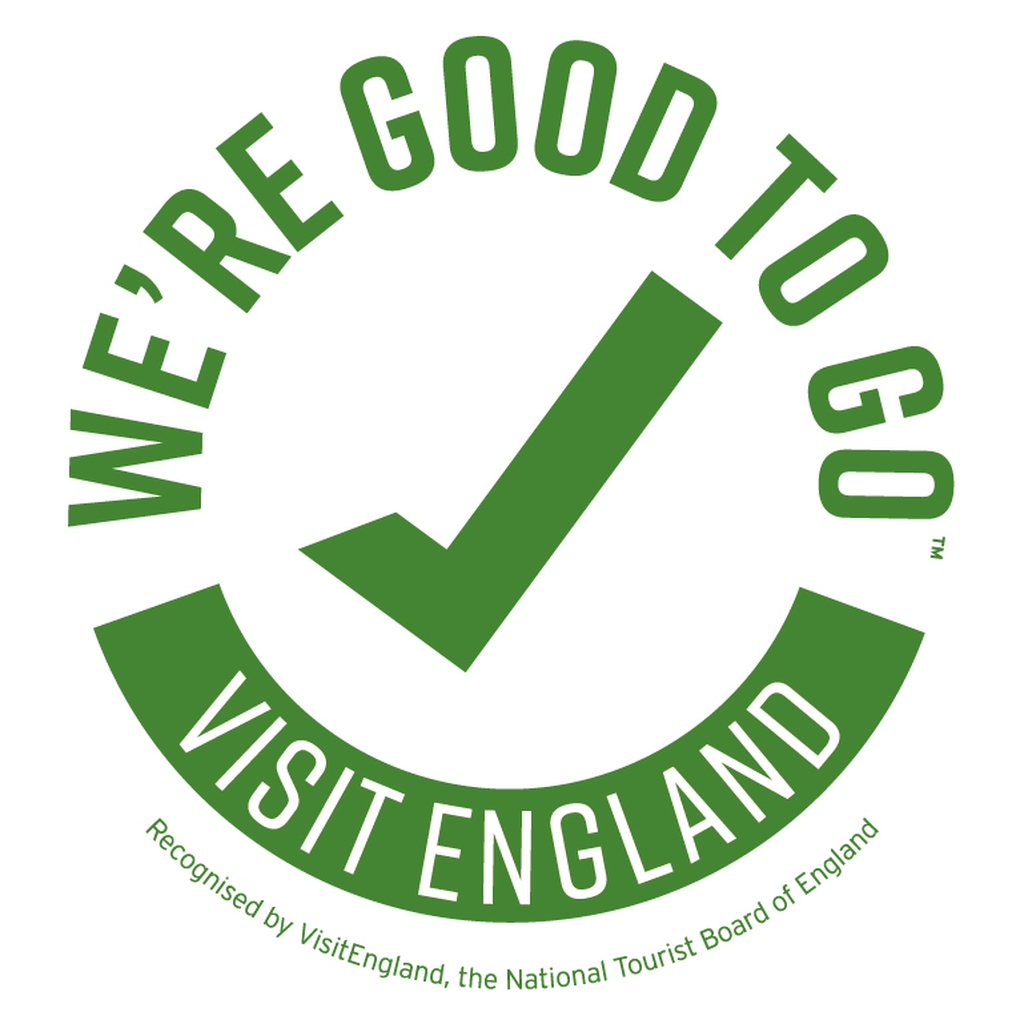 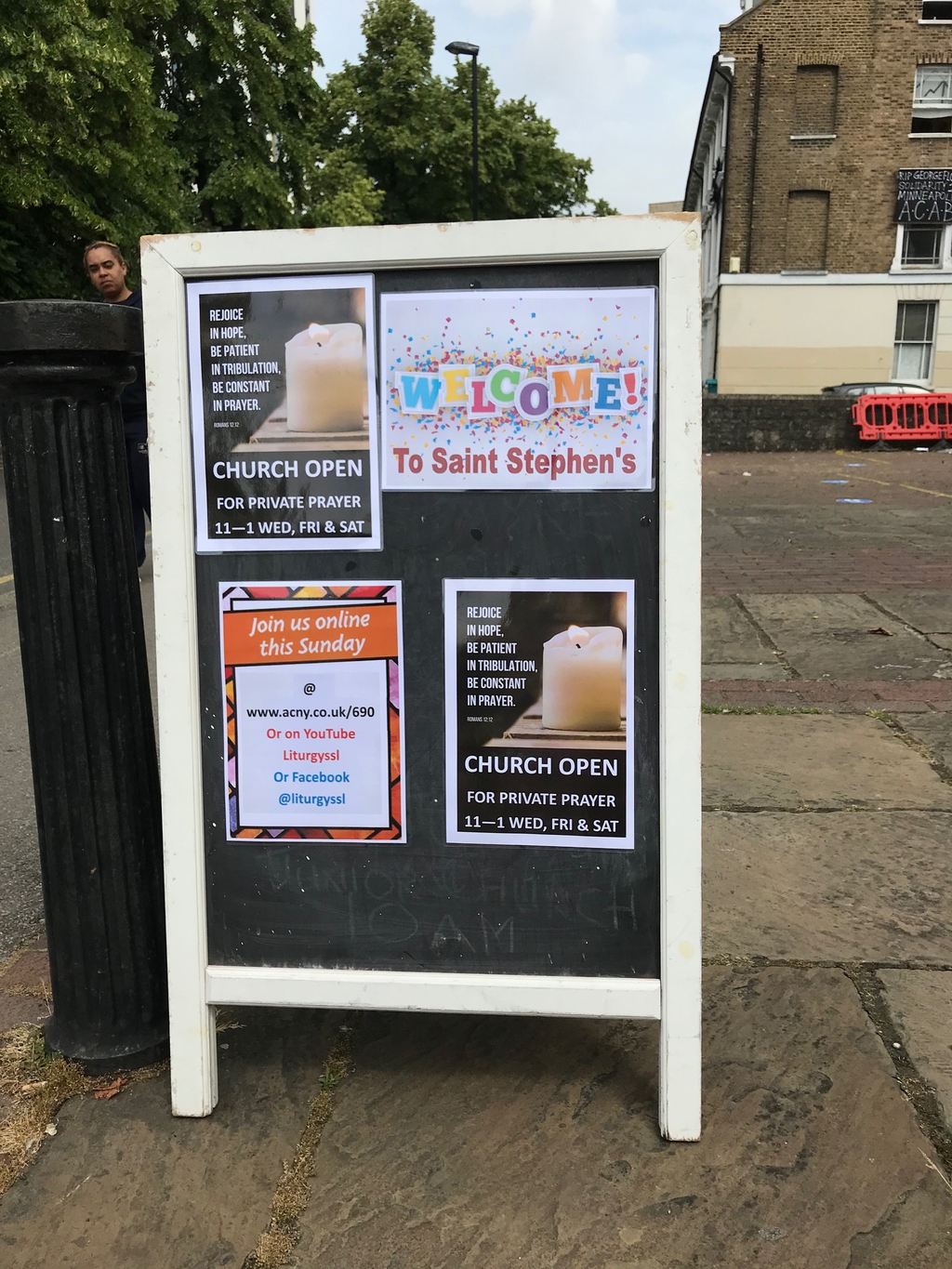 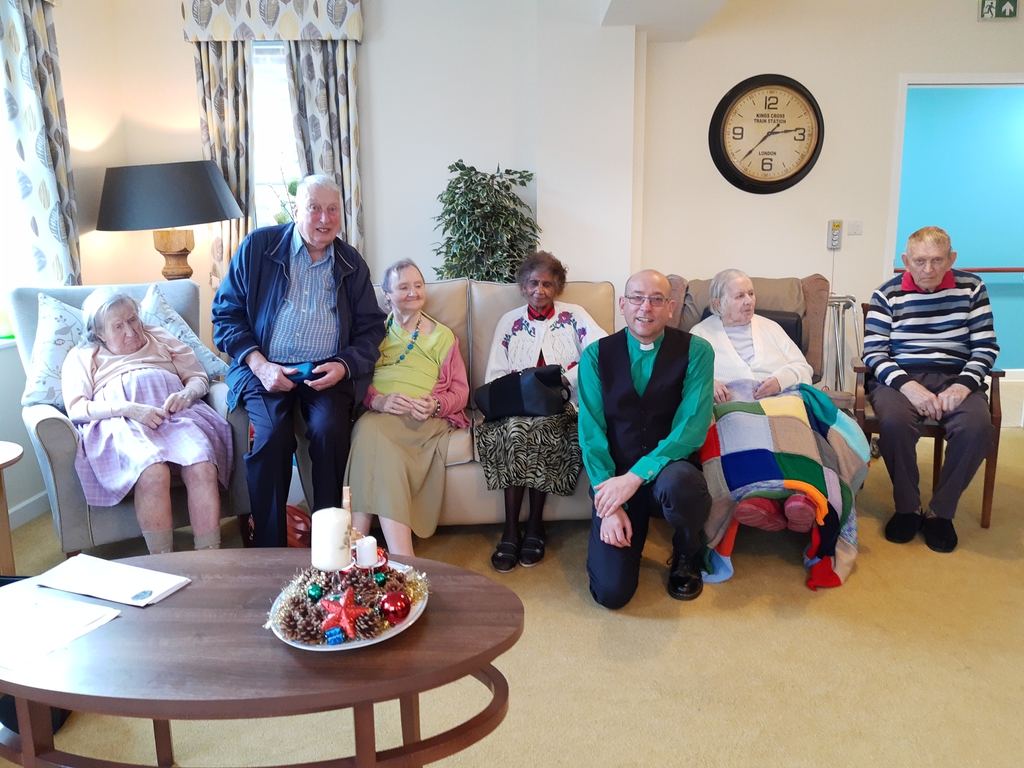 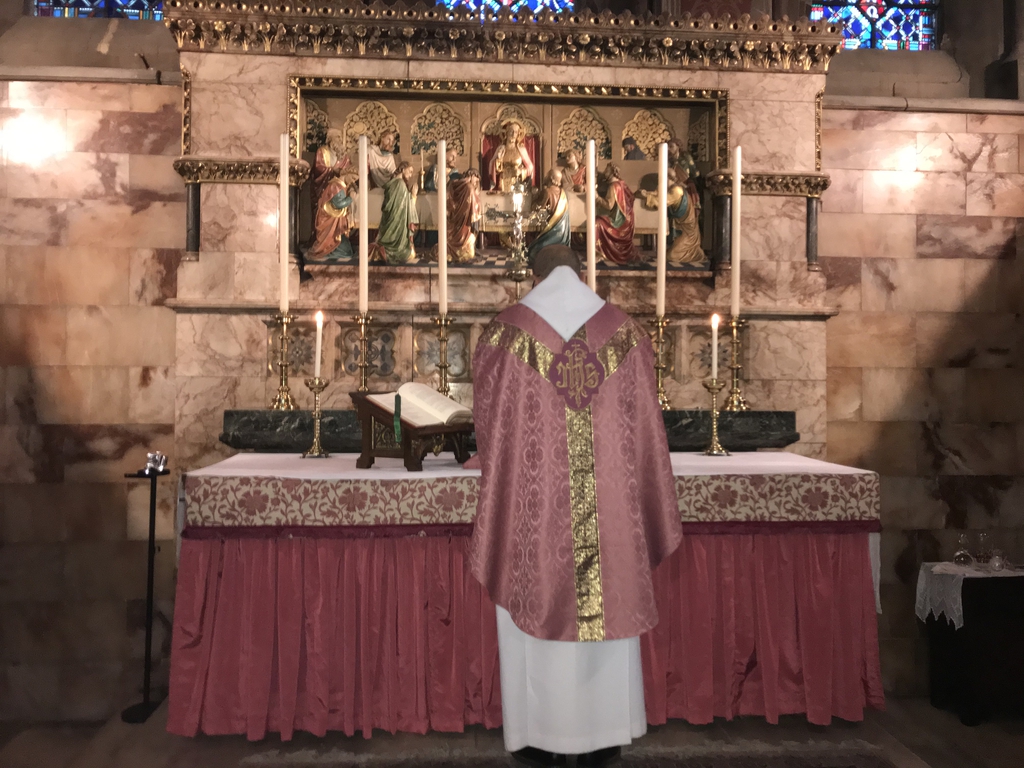 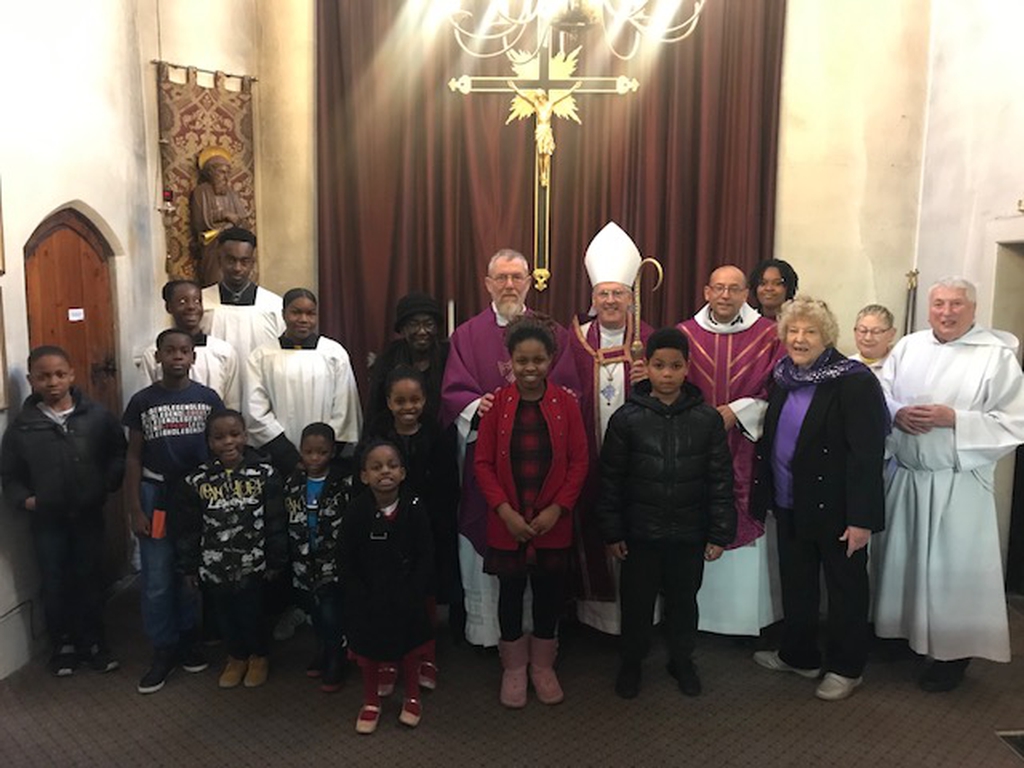 The Rev S R Davies, assistant priest of Lee, inherited money and decided to build a church. Scott was chosen as architect, and he was unlimited as to cost: £16,500 was spent. The church was begun in 1863, and consecrated on Easter eve, 1865. It was meant to have a tower and spire, but these were never built, owing to the nature of the site.

The walls are of Kentish rag, with Bath stone dressings: the detached shafts are of Mansfield stone. The style is Scott's thirteenth-century, with some French details" 'eclecticism of a chastened kind, and the union in some degree of the merits of the different styles'. The glass, all by Clayton and Bell, was mostly destroyed in the War. The reredos, by Charles Buckeridge, Scott's young and trusted assistant, was carved, by Redfern and decorated by Bell (1873). A faculty was given on 11 September 1875 for a chancel screen by James Brooks, and a south chapel, to which the reredos, removed from the chancel, was to be taken. A further faculty, 20 June 1899, gave leave for a new marble credence, and iron gates to the chapel; the architect was P A Robson.

The organ gallery was erected by Sir Charles Nicholson just before the Second World War. In 1952-3 the sanctuary was remodelled, and the reredos cleaned and painted. The east window, and windows of the south chapel, are by J E Nuttgens, 1954.
×