The Parish Church of Saint Paul 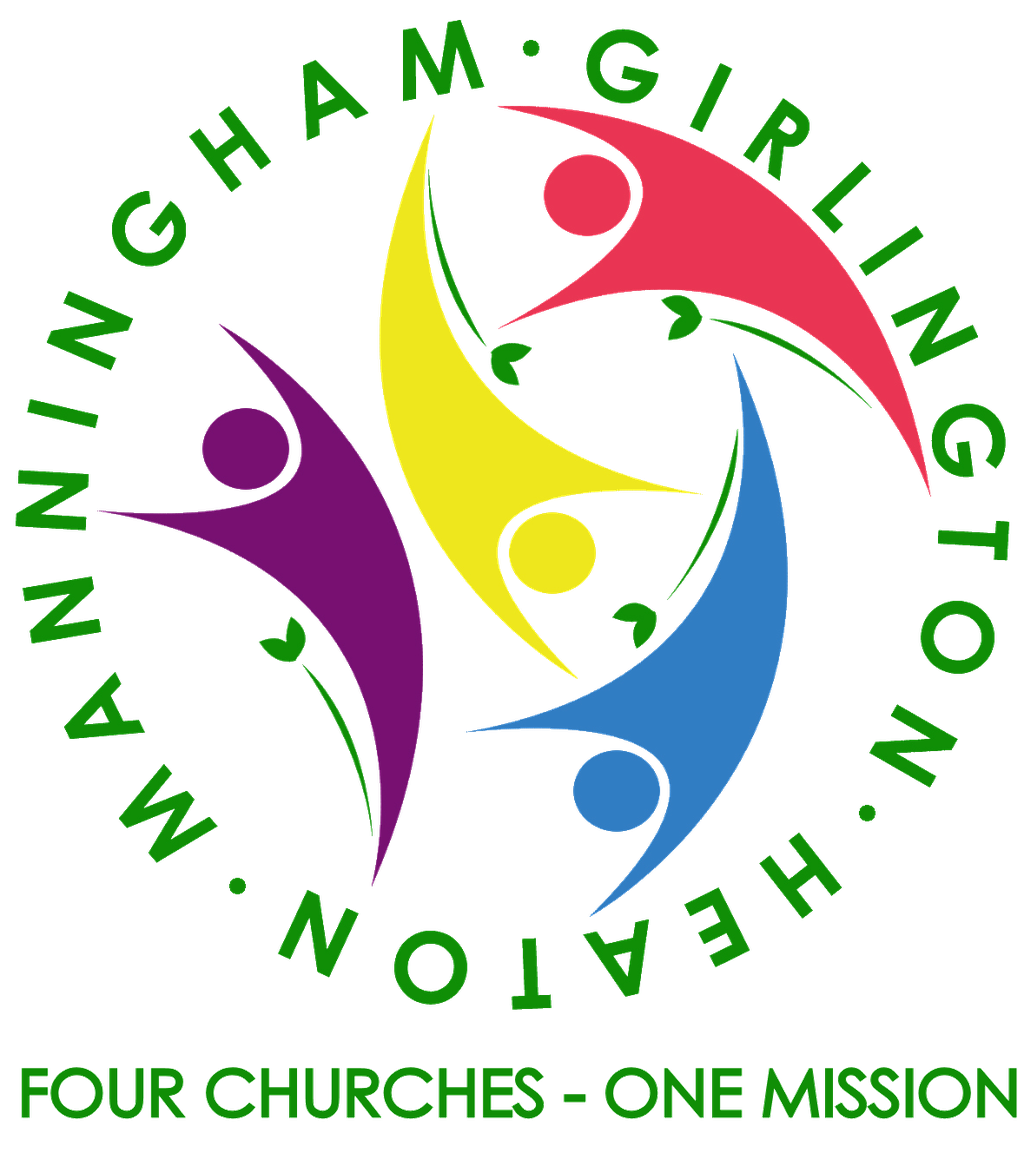 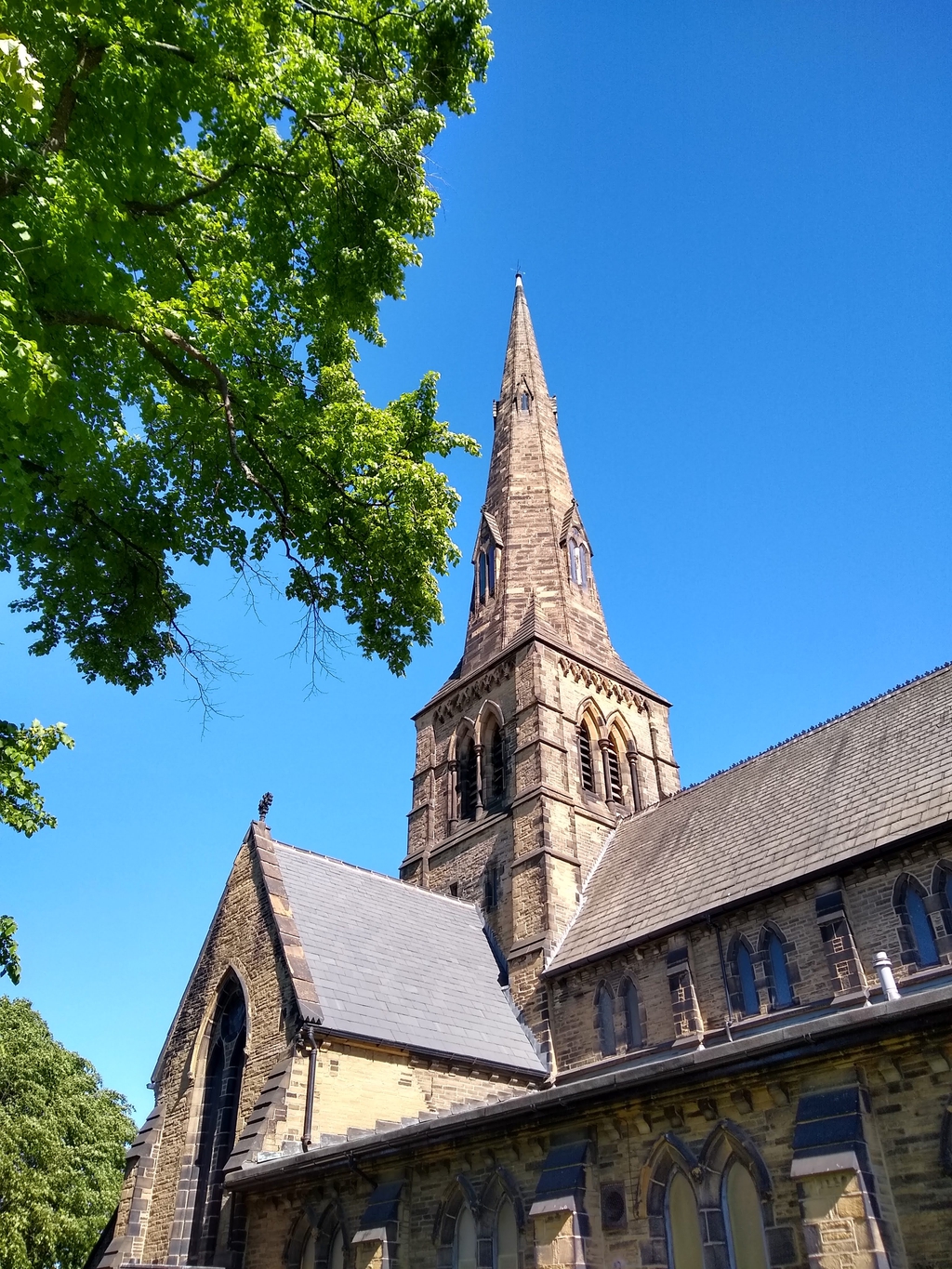 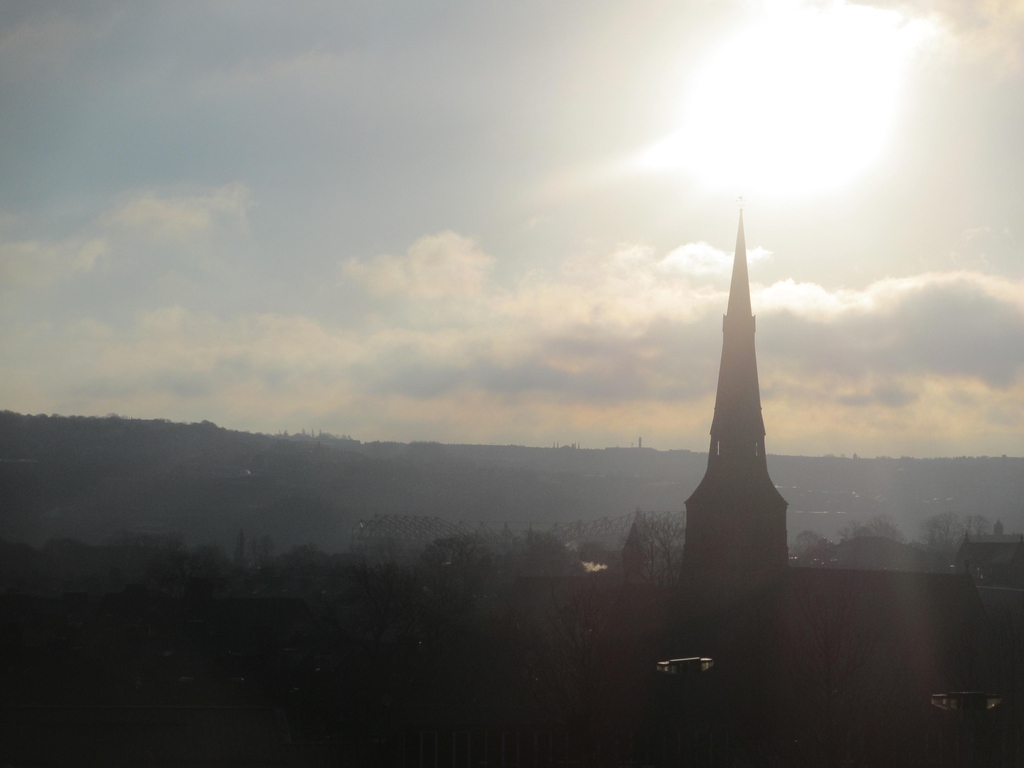 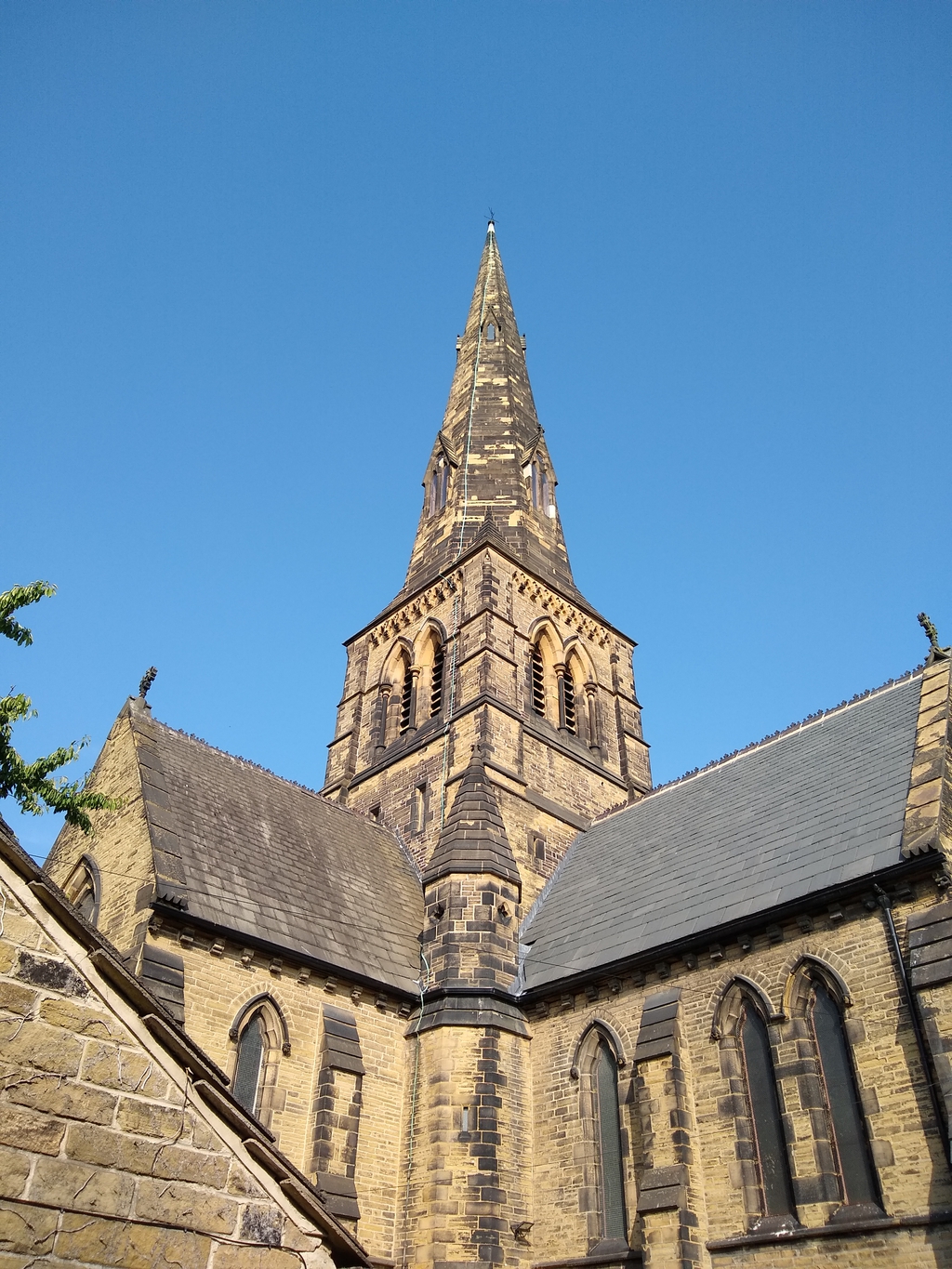 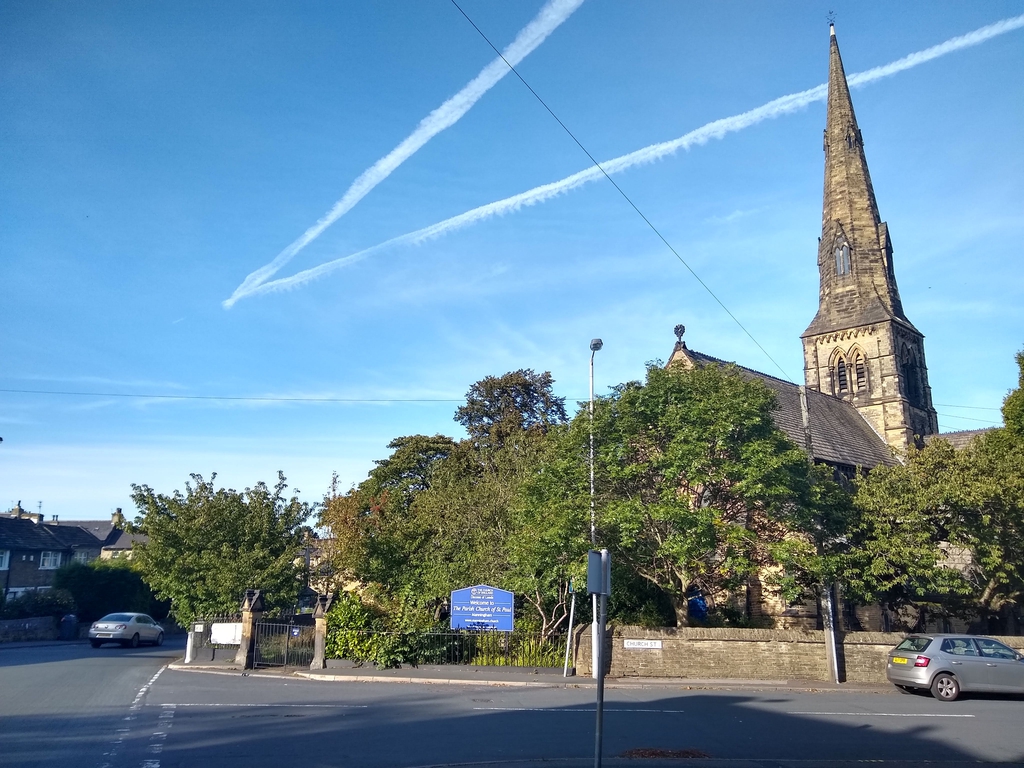 St Paul's Church has been re-ordered three times, with the last occasion leaving the original nave as the body of the worship area and the Chancel as the Lady Chapel.  The North and South aisles are sectioned off to form one large hall on the south and two meeting rooms and a kitchen on the north.  The lavatories were built on the north side during earlier alterations.  The baptistery and narthex are at the West end of the church.

We at St Paul's Church Manningham are committed to communicate the love of Jesus through our worship and to witness to our christian Faith by sharing the Gospel of Jesus Christ Through friendship with and service to all our neighbour.

We worship the Lord, Love our neighbours and honour each other