Church of England Diocese of Leeds Weston with Denton 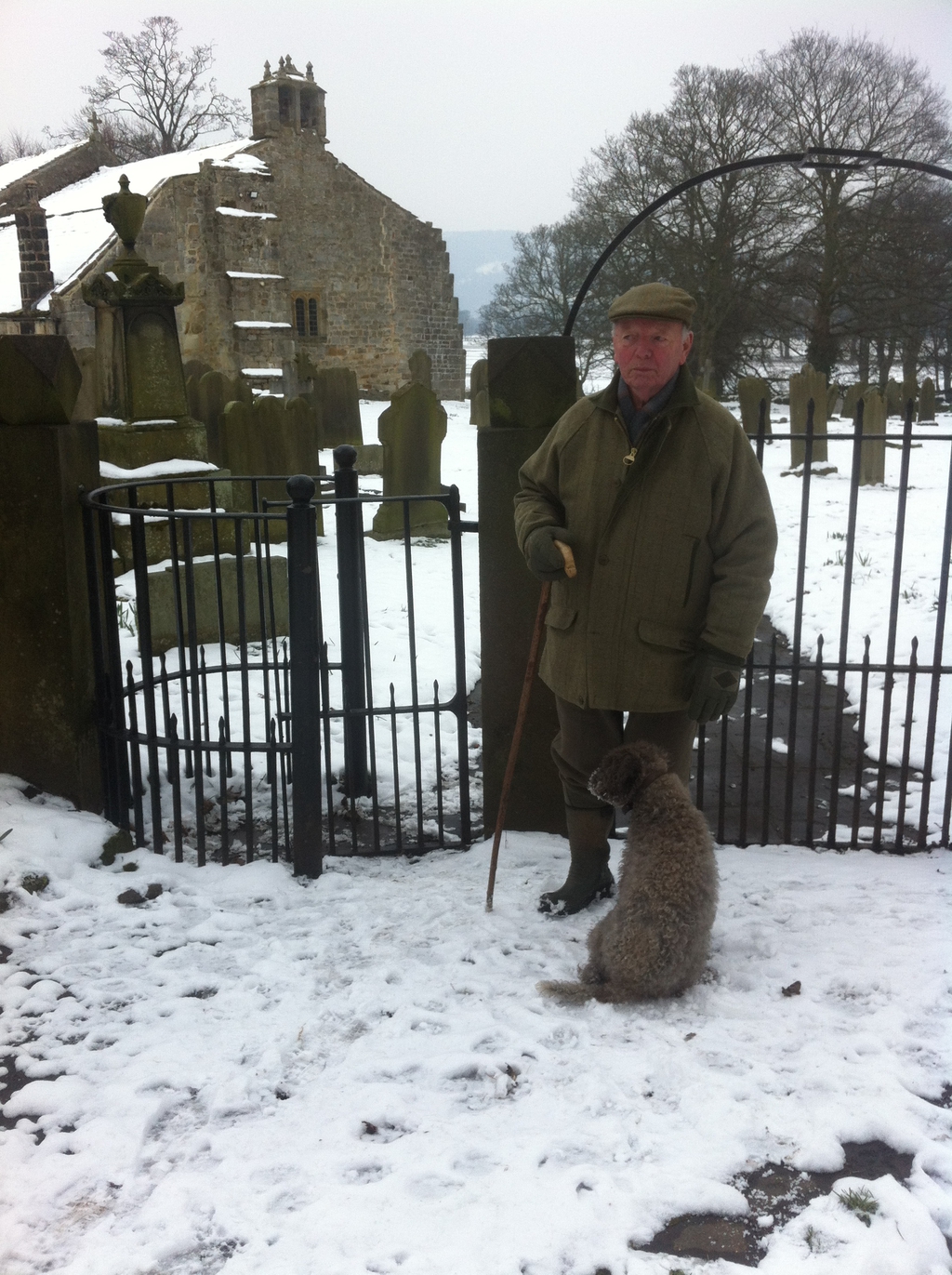 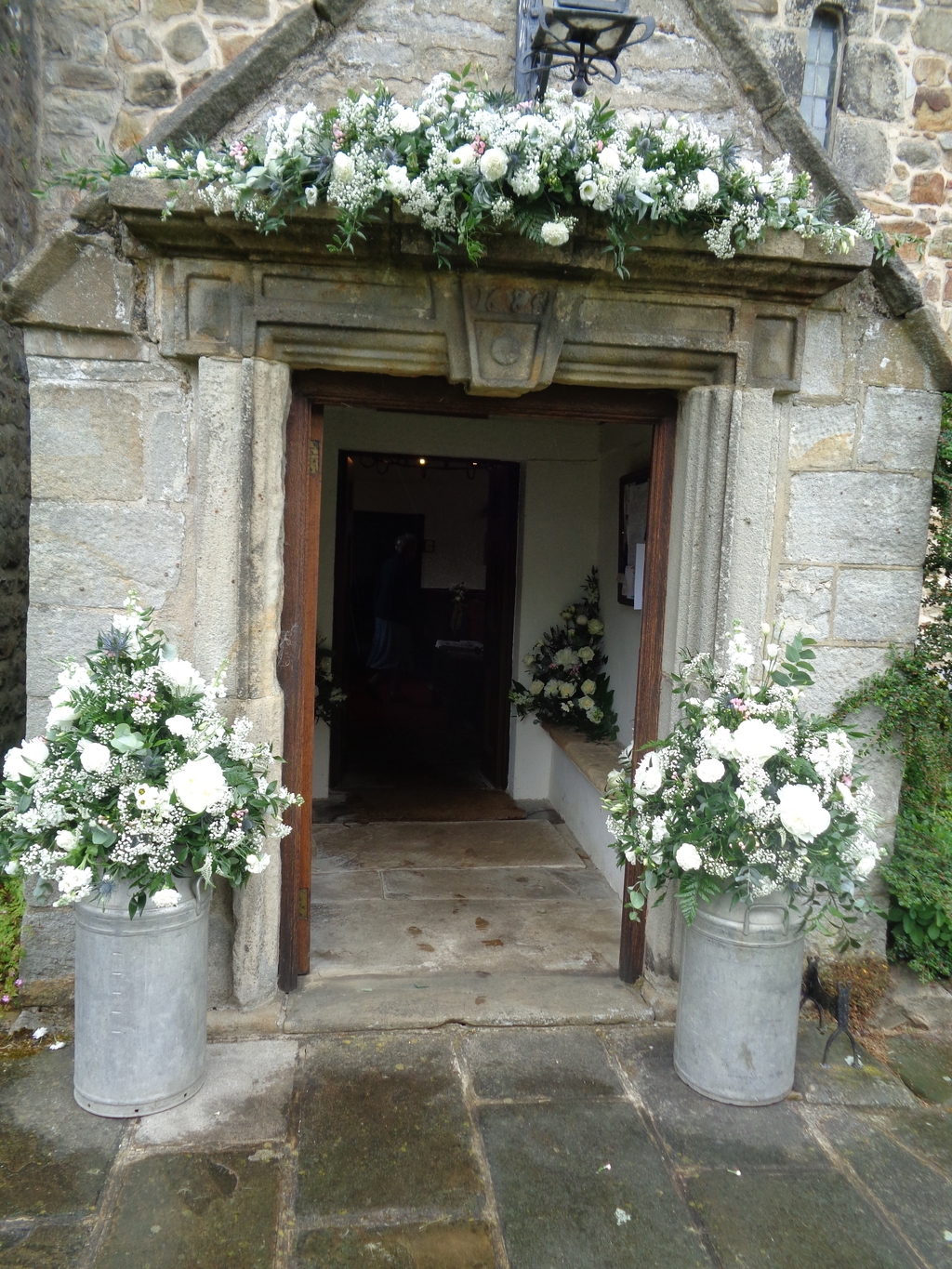 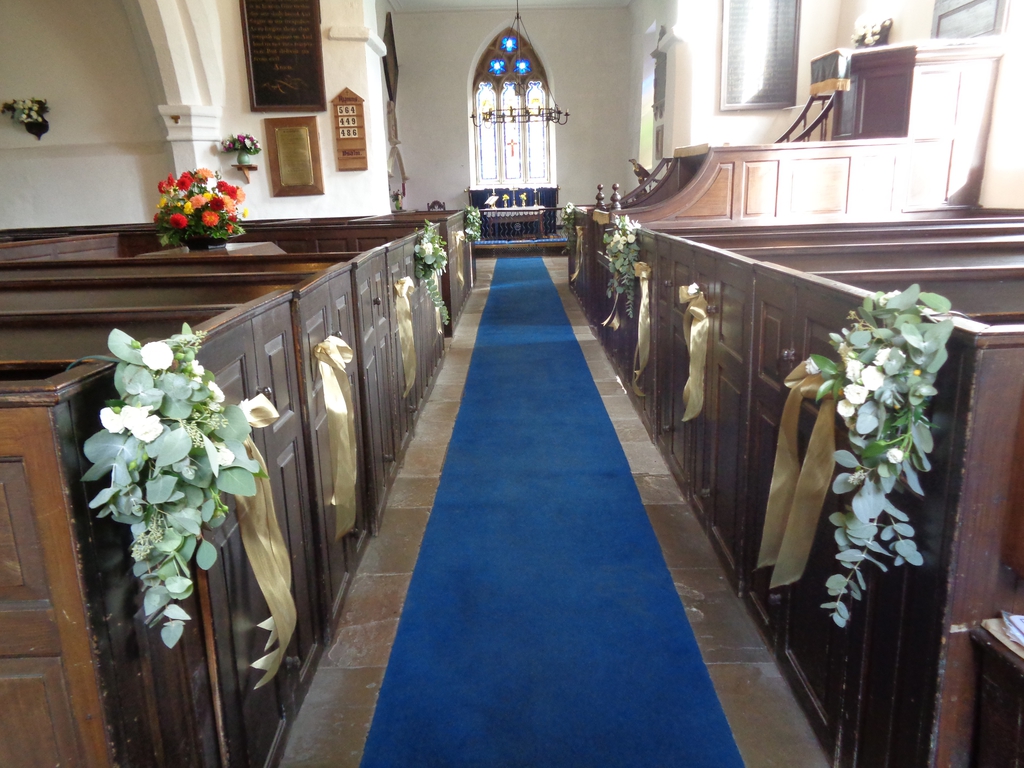 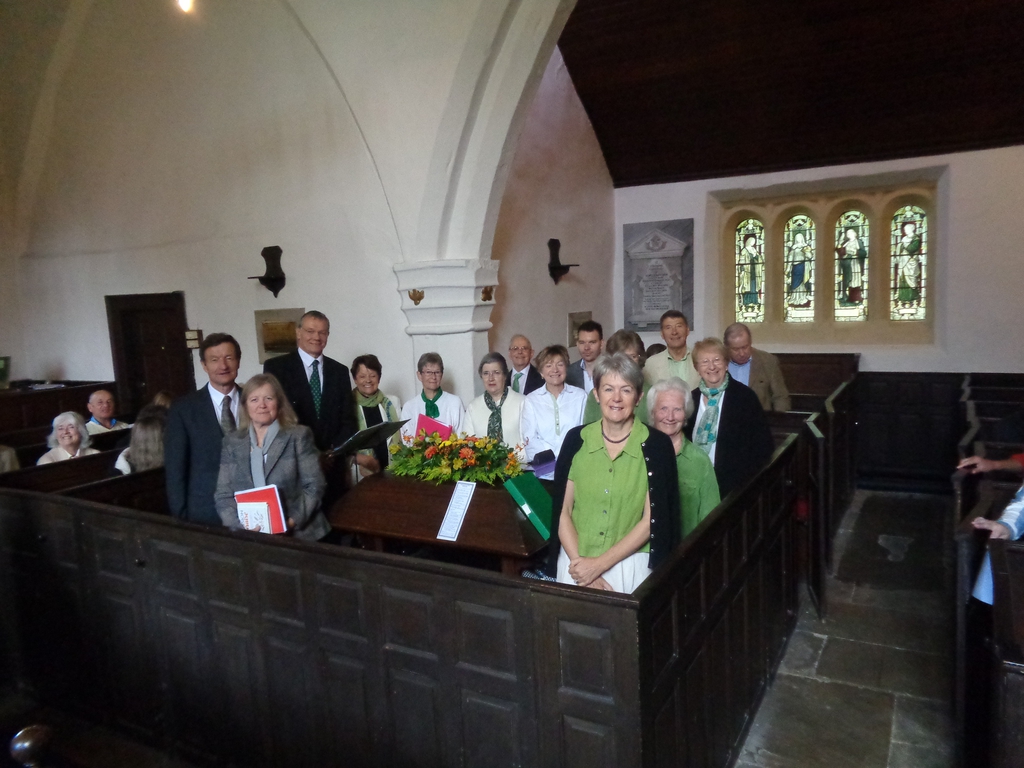 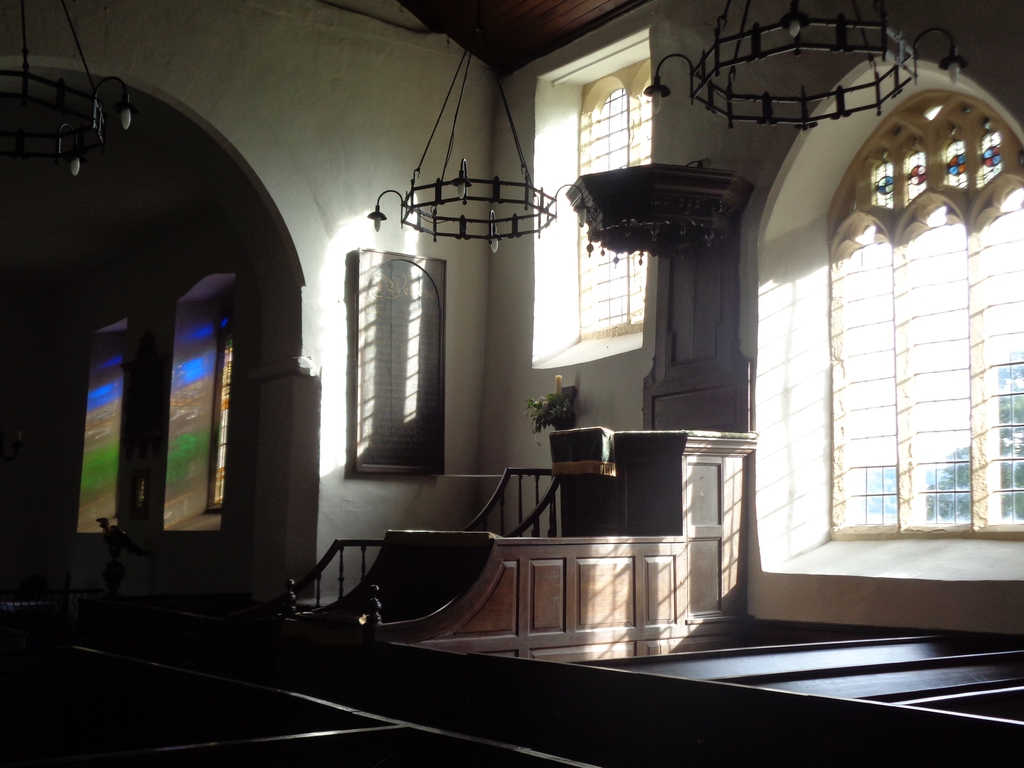 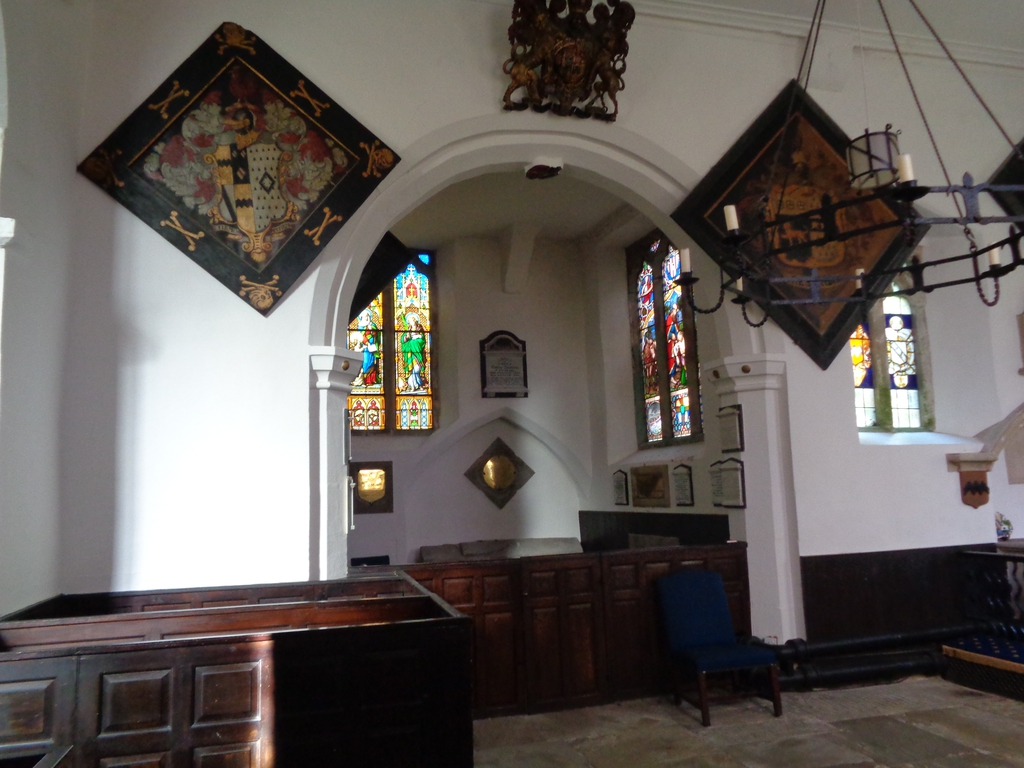 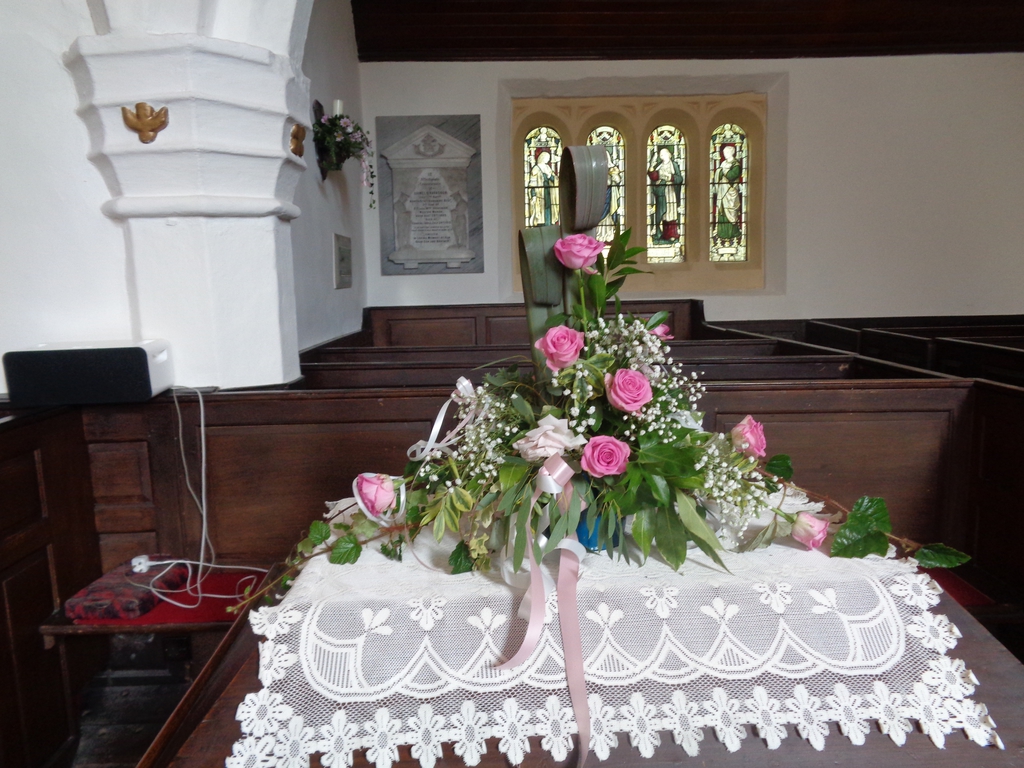 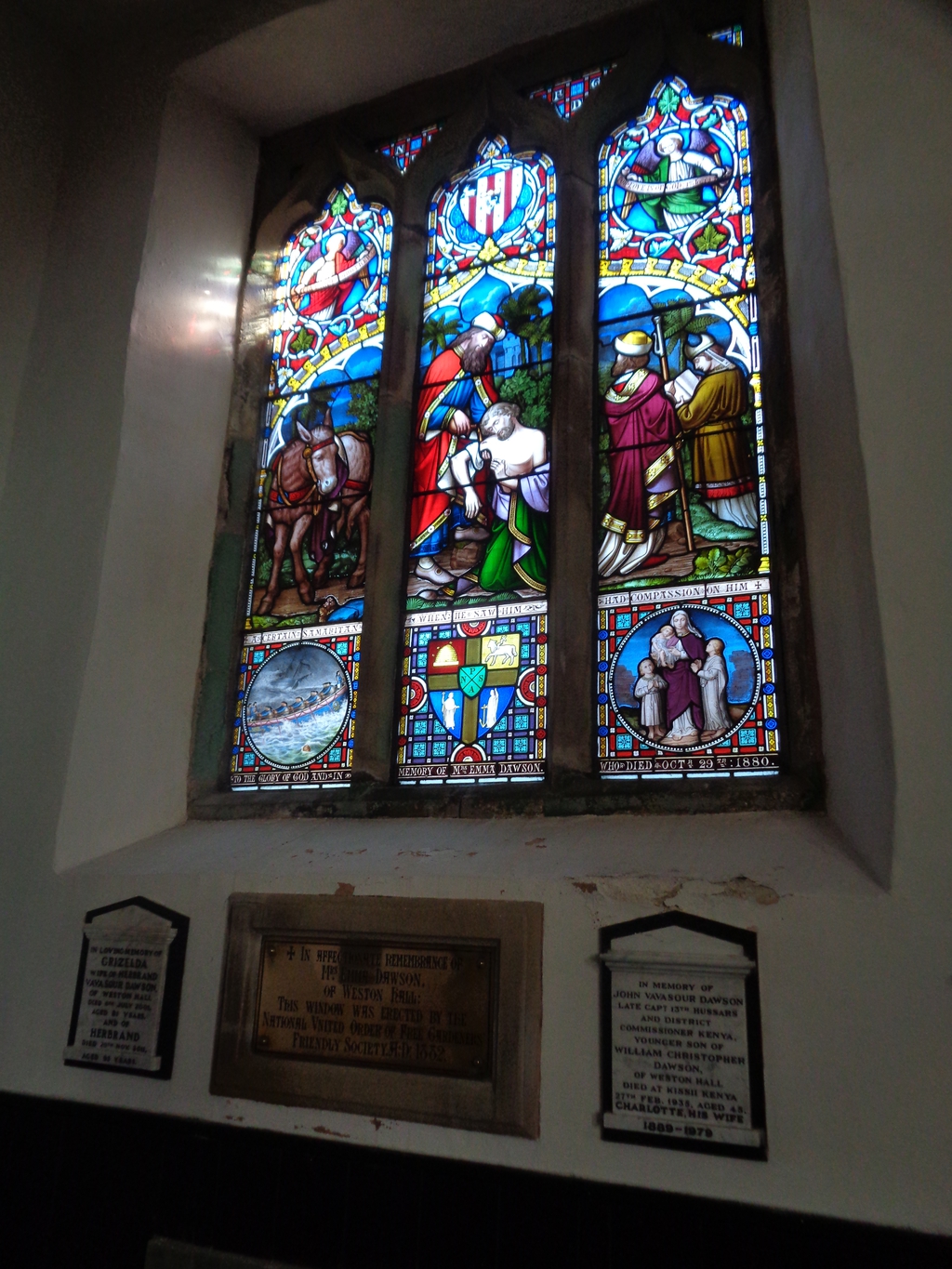 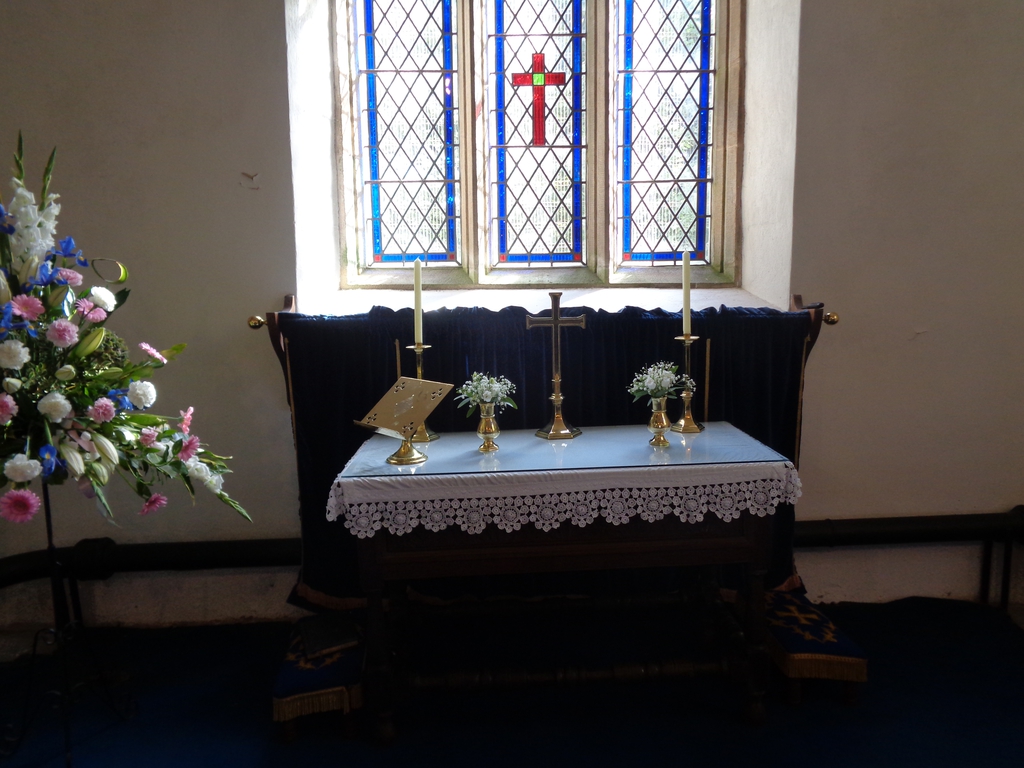 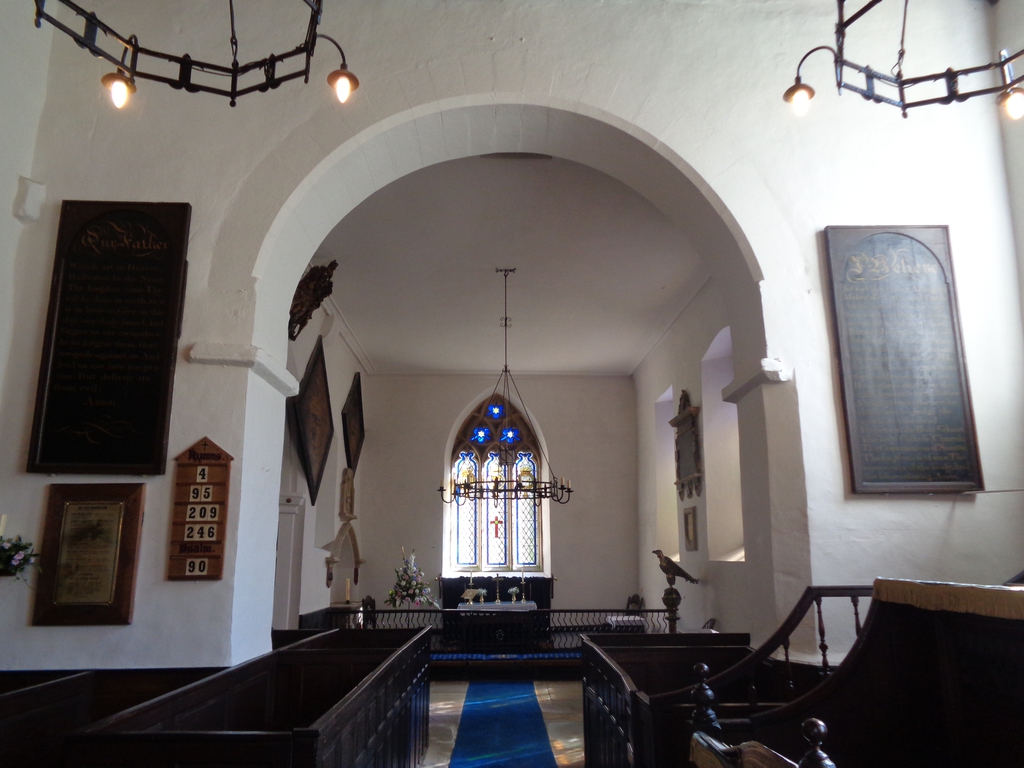 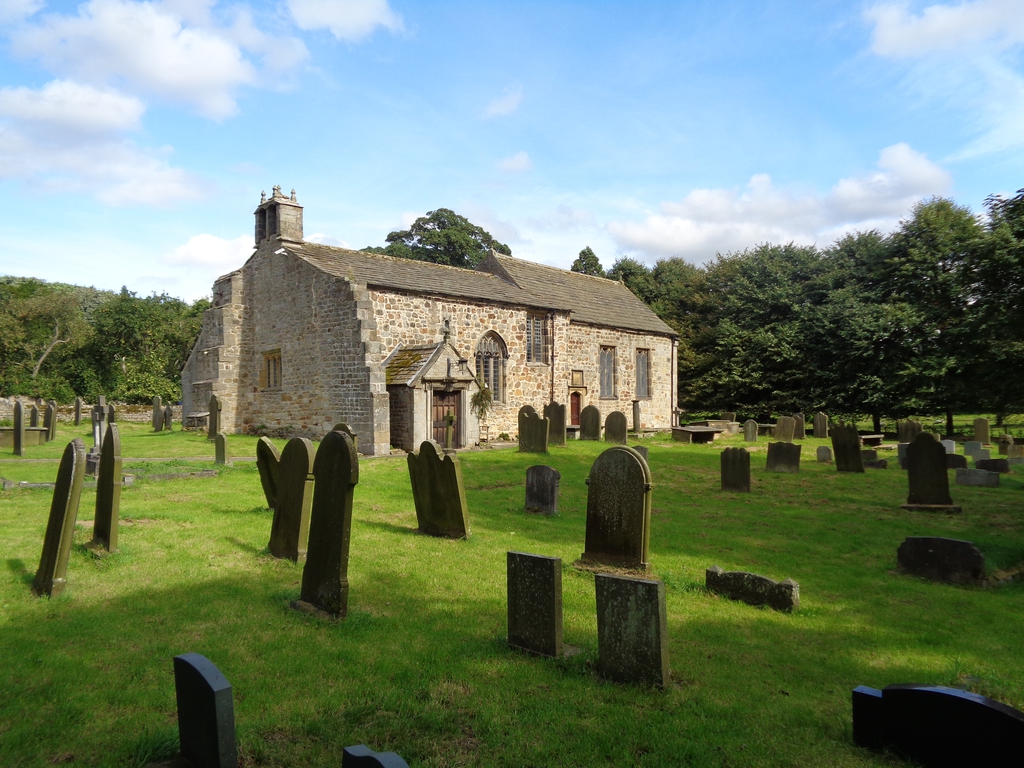 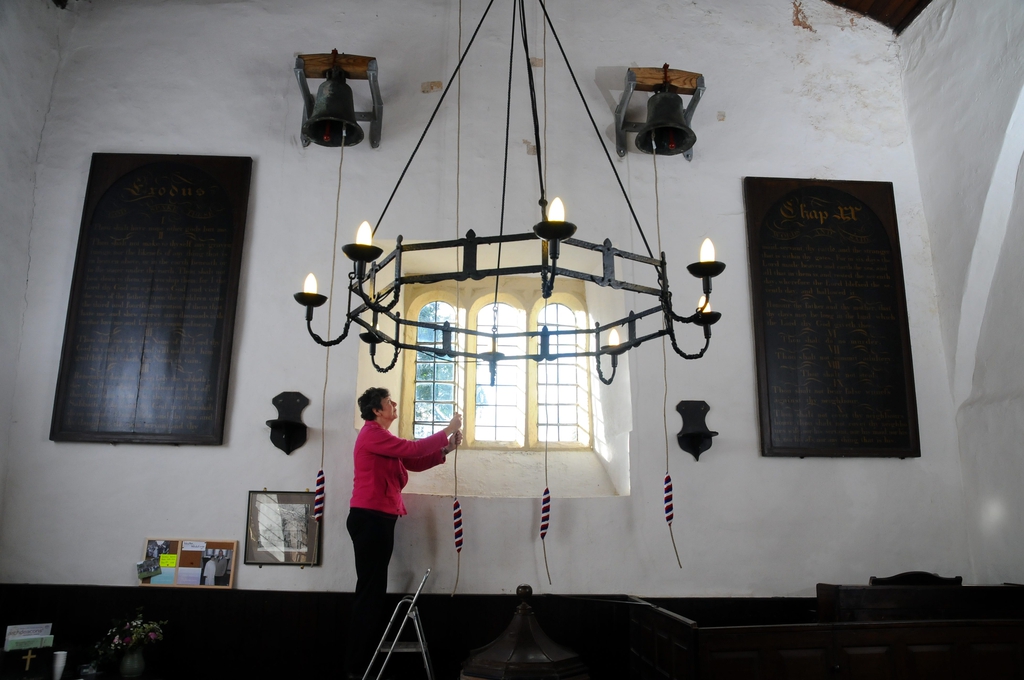 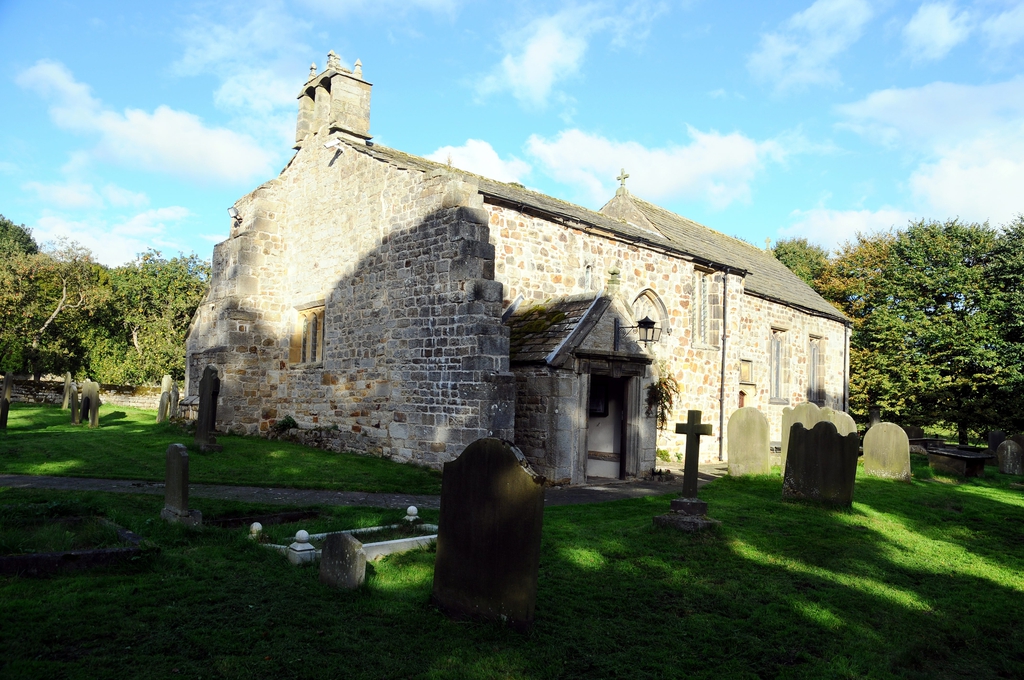 The church and priest in Weston were referred to in the Domesday Book of 1086 although there is evidence of earlier Christian worship on the site including the remains of a 9th century cross shaft. The present building dates from the 11th century with additions in the late 14th century and the porch in 1686. It contains box pews from the 18th century and an unusual three-decker pulpit. There is also some early 14th century stained glass. It has a Squire’s Parlour with a separate entrance door. All Saints’ church is now a grade I listed building .