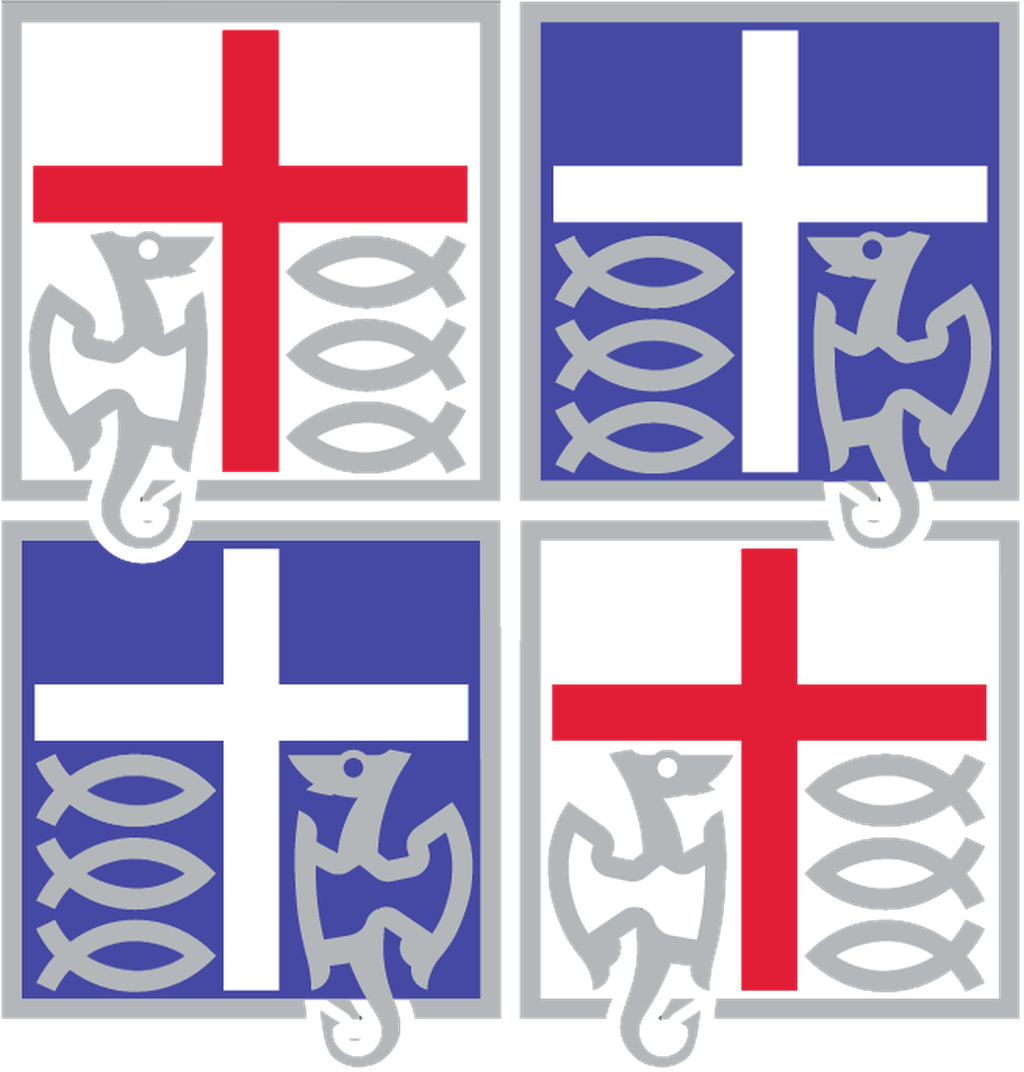 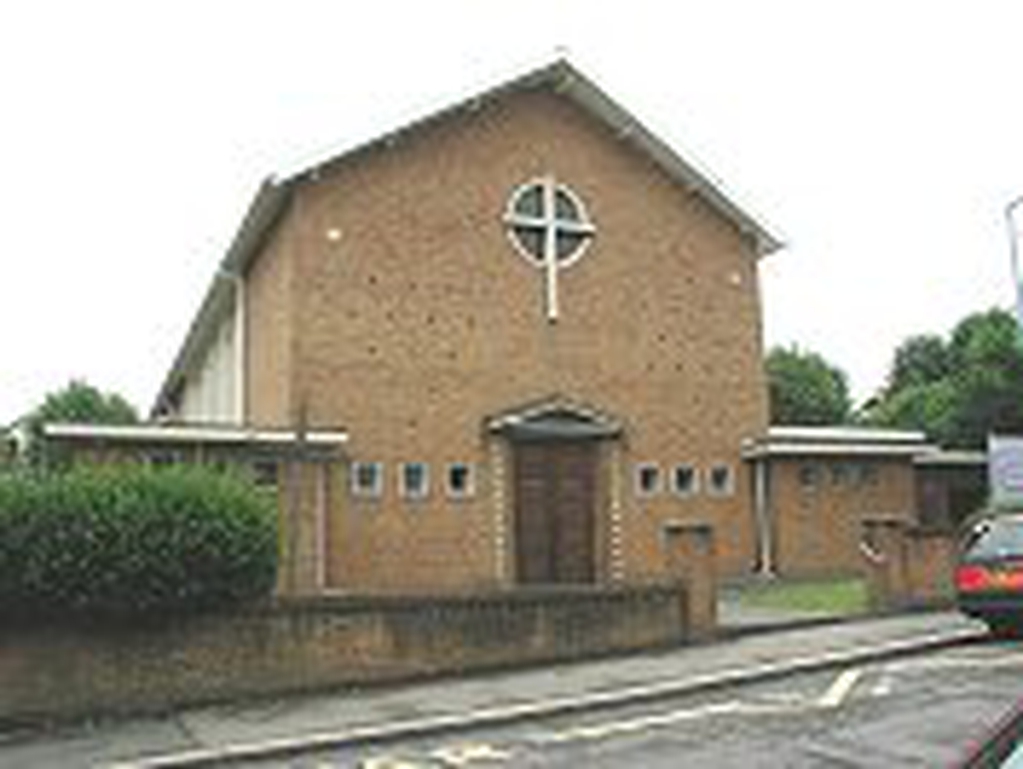 Lower Sydenham, St Michael & All Angels
Services and events
News and notices
About us
About the church
Find us
Champion Crescent Sydenham London
Get in touch
(020) 8778 4563
Facilities
More information
Edit this Church
Church of England Diocese of Southwark Forest Hill, Saint George with Lower Sydenham, Saint Michael and All Angels

The present church of St Michael and All Angels was constructed after the Second World War following the destruction of the original 1868 building due to war damage.

Accommodation comprises nave and chancel, with a vestibule at the west end. From the vestibule, lead toilets and a staircase up to the gallery in which the organ is located. At the north east side is a chapel, which is matched by a vestry on the south east. The church also adjoins the church hall on the south side.

The construction comprises a series of reinforced concrete portal frames bridged by concrete purlins and roofed using slates. Two side aisles are created below flat roofs which are finished with asphalt. The principal east and west elevations, above the single storey aisles, are of full height glazing set between the portal frames. The east and west elevations are of brickwork. Flooring, generally, is of thermoplastic tiles leading to a chancel which is raised two steps from the nave. The sanctuary itself is raised by one step; the altar again is on a dais of two further steps.

The font is located below the organ gallery and is finished with a carved font cover.
×