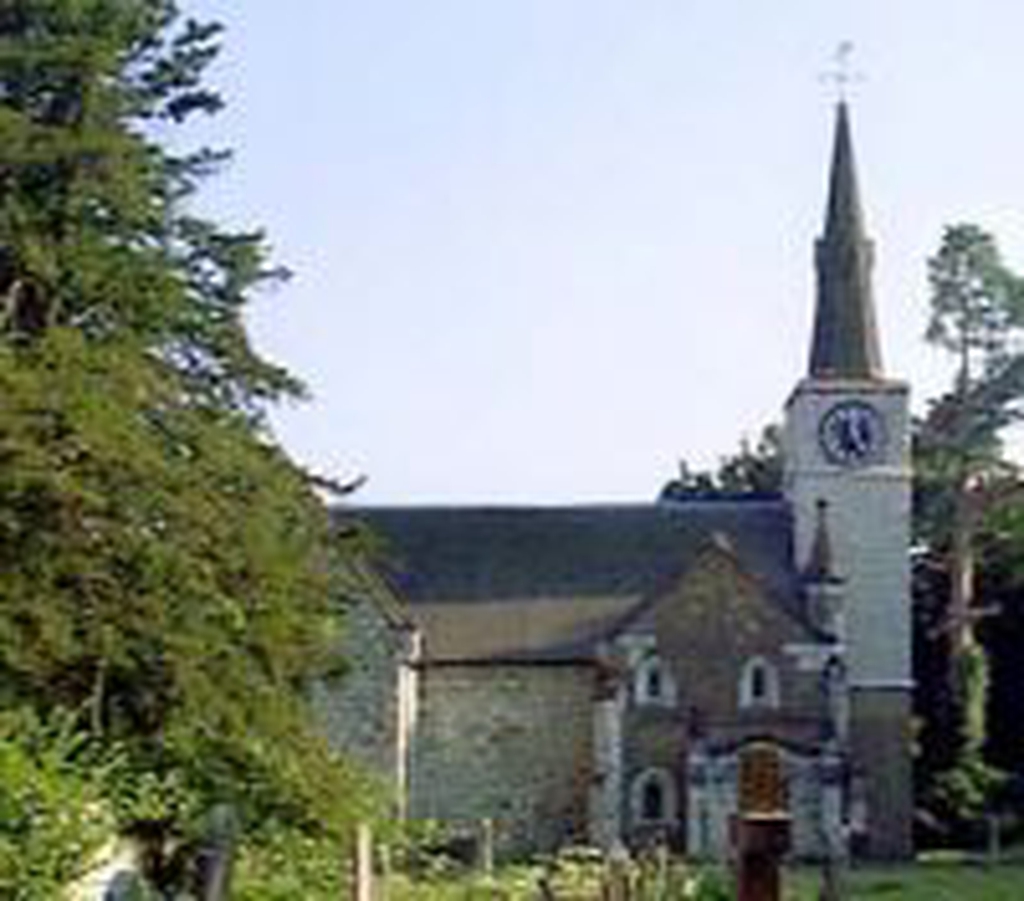 Gatton, St Andrew
Services and events
News and notices
About us
About the church
Find us
Gatton Park Merstham Redhill
Get in touch
01737 642647
Facilities
More information
Edit this Church

Gatton was known in the Anglo Saxon chronicles as "Gatetune" and according to the Domesday survey of 1086 the manor was held by the Saxon Earl Leofwin. The manor passed to a Norman Bishop after the conquest and later, in 1540 to the Crown. It was then held for a time by Ann of Cleves after her divorce from Henry VIII.

Gatton is famous as having been one of the "Rotten boroughs" entitled to send two members to parliament, a right granted to the Lord of the Manor in 1540 by Henry VI. Gatton "Town Hall" which stands in the grounds of the Royal Alexandra and Albert school, which now occupies the old manor grounds, is a reminder of these times. It was erected in 1765.

In 1830, Lord Monson purchased the estate and its privileges for £100,000 but two years later the Reform Bill put an end to franchise abuse. Lord Monson however made Gatton Hall a show piece, building it after the style of the Corsini chapel in Leterano at Rome. In 1934, during the absence of the then owner, Sir Jeremiah Colman, the hall was destroyed by fire and a new Hall was built by Sir Edwin Cooper incorporating the original portico on the North front.

Lord Monson munificently adorned the 12th century church of St. Andrew with ecclesiastical treasures collected on a grand tour of Europe. The church building itself is mainly a Renaissance structure, though the original building was probably Norman.

The Gothic screen at the West end is probably from an Early English church and is an example of open carved work. Near it is a list of Rectors of Gatton dating back to 1305. The benefice is now combined with that of Merstham, the union being made in 1949. The stained glass windows contain partly pieced glass circa 1500 and the West window contains the arms of Henry VII. The nave canopies came from Aurschot Cathedral in the Louvain and the carved panelling from Burgundy. The carved stalls in Flemish Baroque style came from a Benedictine monastery in Ghent. Notice particularly the carved cherubs and the misericords on the reverse of the seats in the back rows. The pulpit and altar piece are from Nuremberg, part of a reredos depicting the descent from the cross, attributed to Durer, the famous German artist (15th cent.). The altar rails are from Tongres in Flanders. In the North Transept is the old family pew of the lords of the Manor, which had a covered way connecting it with the old hall.

The tower contains two bells, one dated around 1600.
×