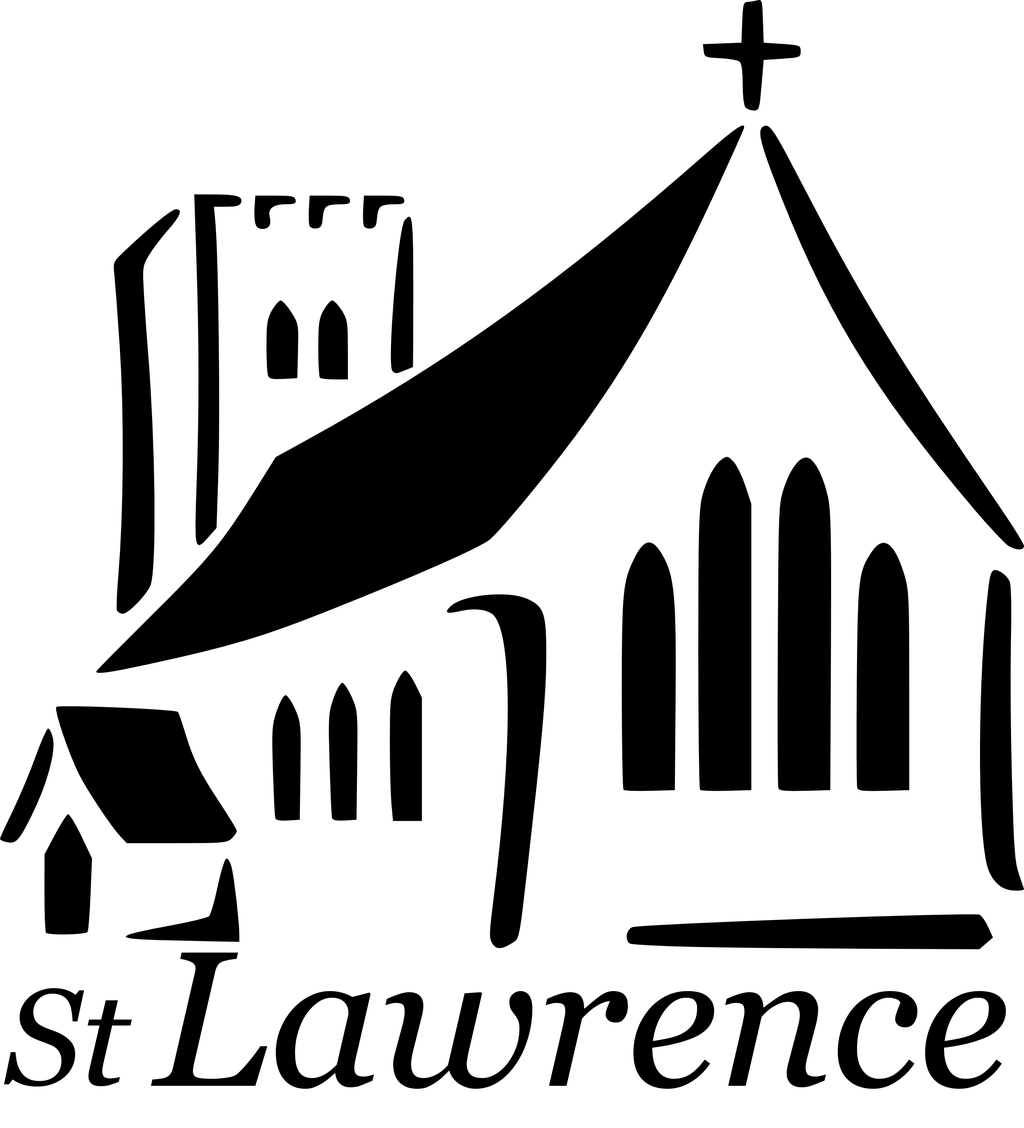 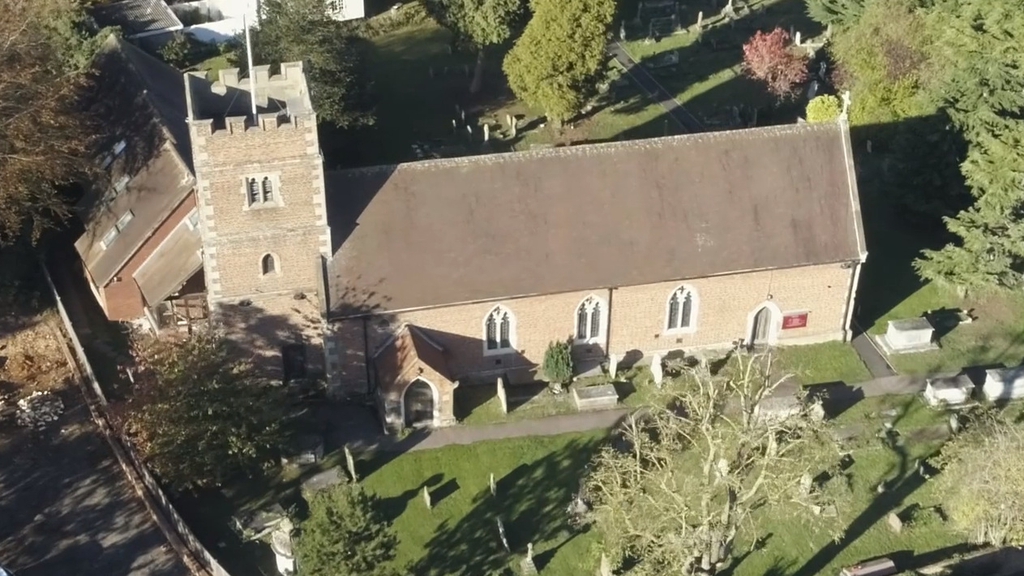 St Lawrence Church, Morden
Services and events
News and notices
About us
About the church
Find us
London Road Morden
Get in touch
(020) 8648 3920
Facilities
More information
Social
Edit this Church
Church of England Diocese of Southwark Morden

St Lawrence's Church is sited on a broad ridge running north-south at the east edge of Morden Park and adjacent to London Road (A24). It is approximately one mile south-west of Morden town centre.

The present building dates from 1636 and probably replaced an earlier structure on the same site. It consists of a nave and chancel under a continuous roof, a west tower and south-west porch. A vestry was added to the north side of the sanctuary in 1805.

A part two-storey Church Centre was added with a two storey link to the north side of the tower in 1983/4.
×