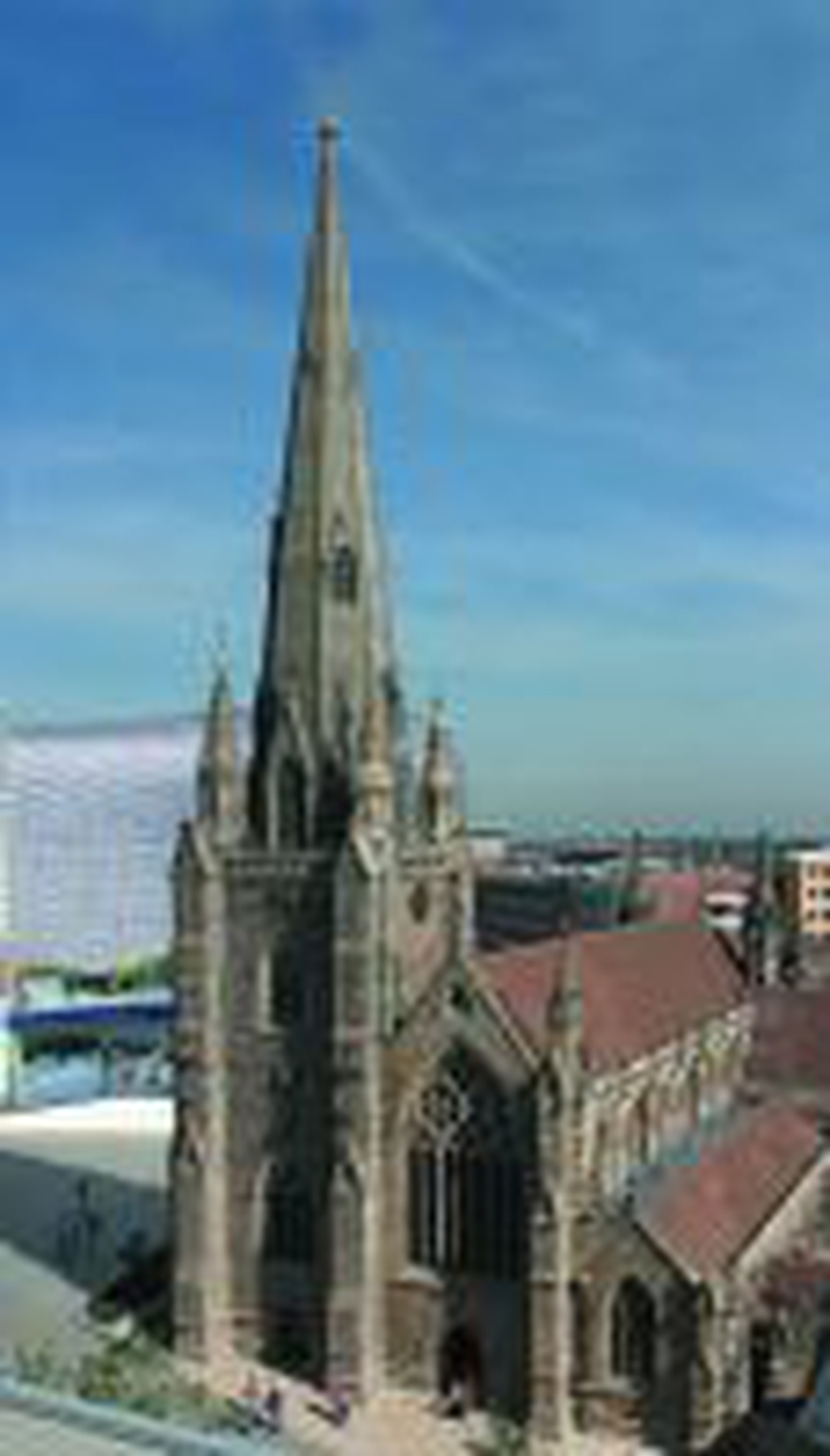 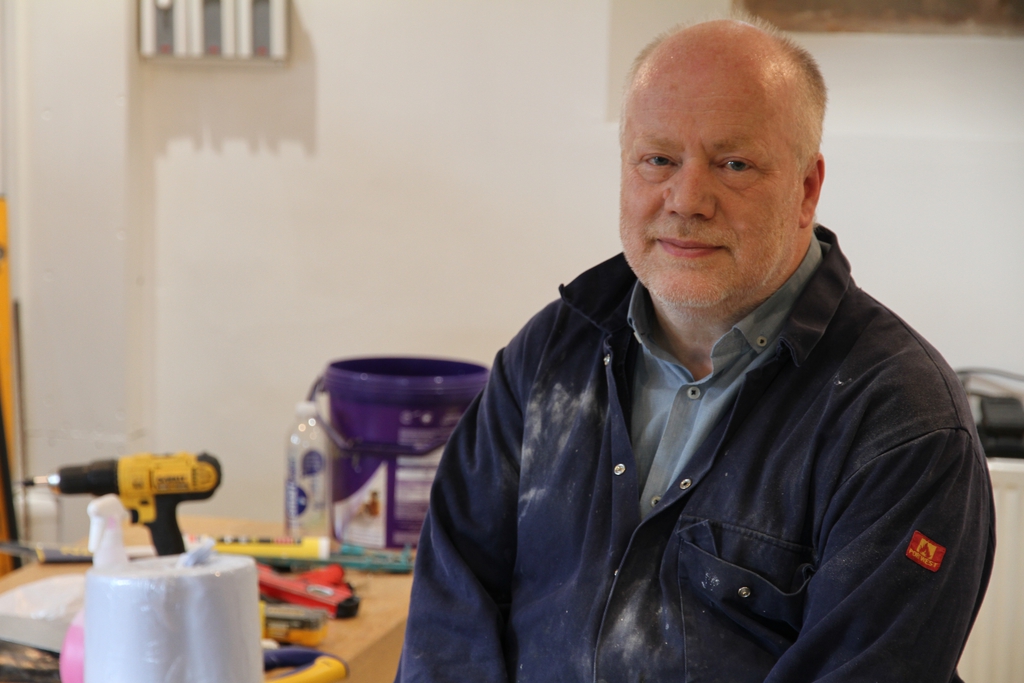 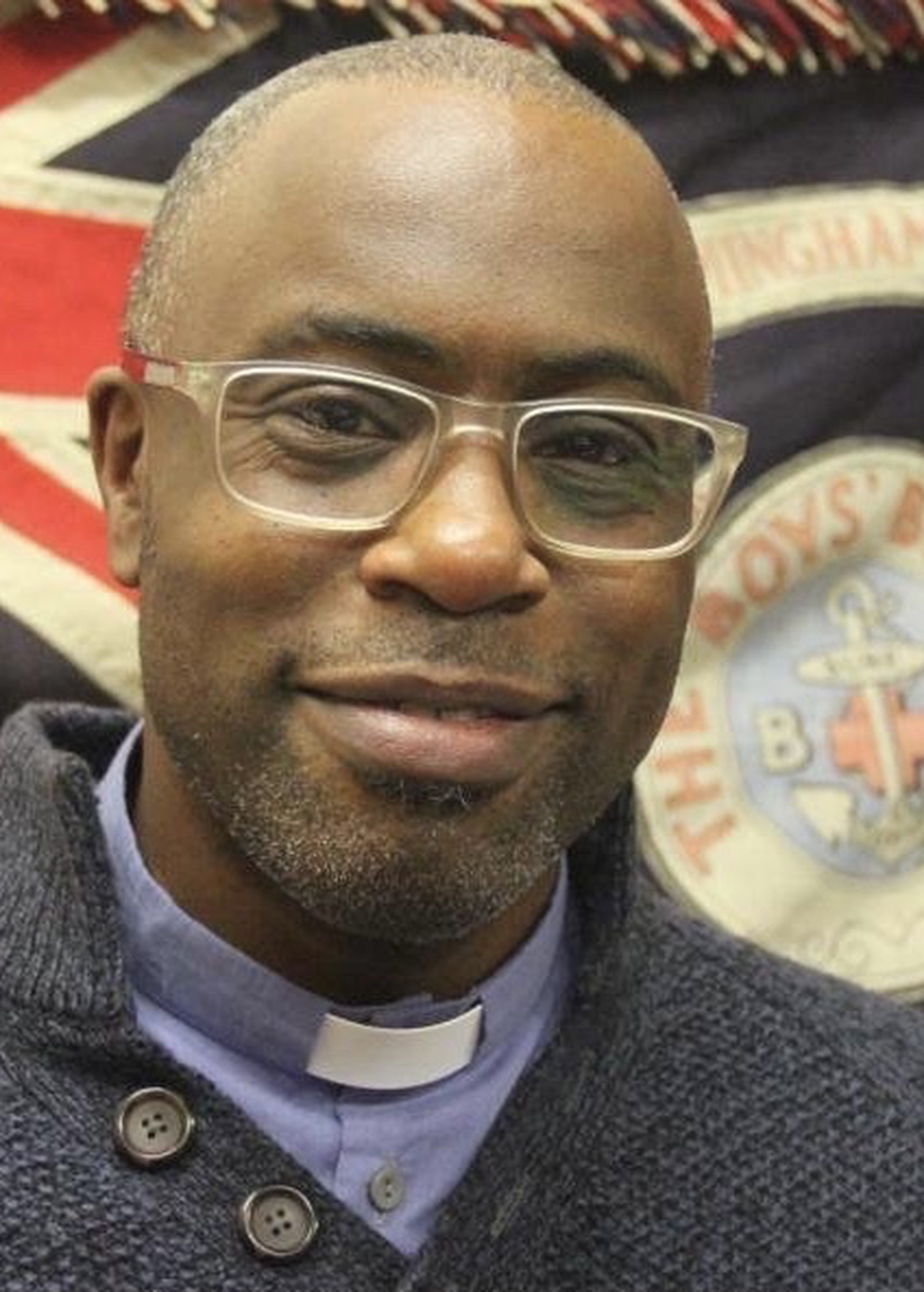 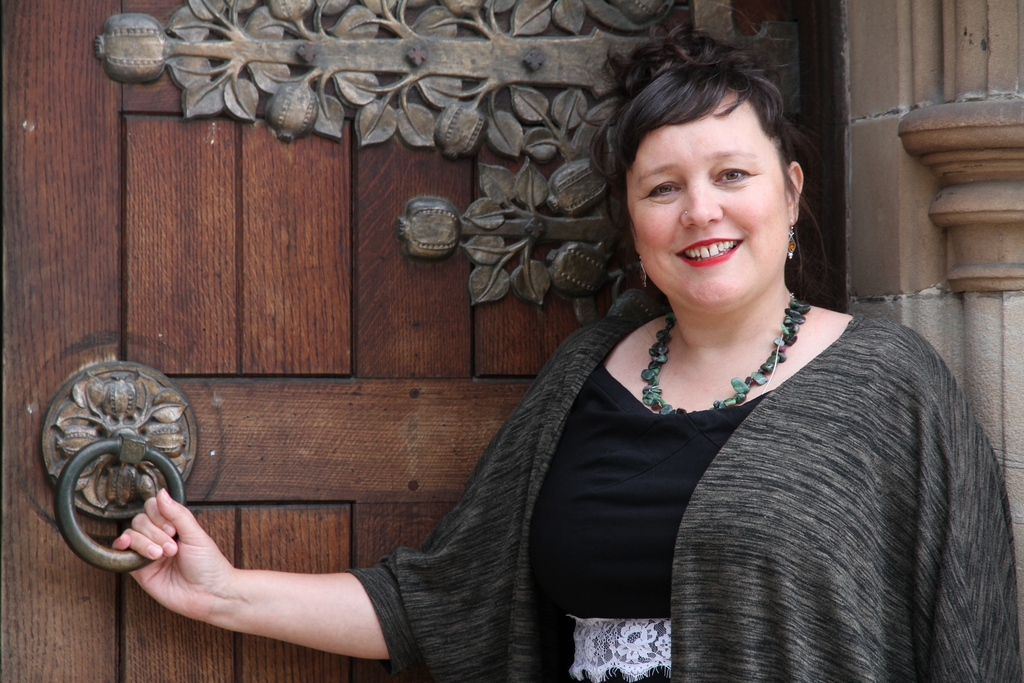 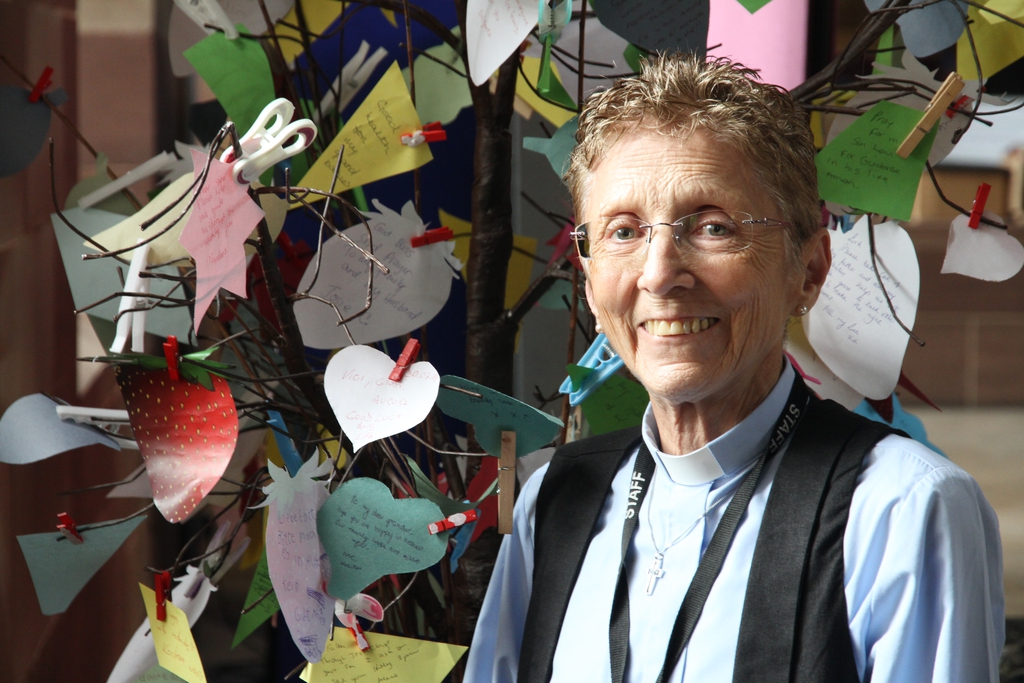 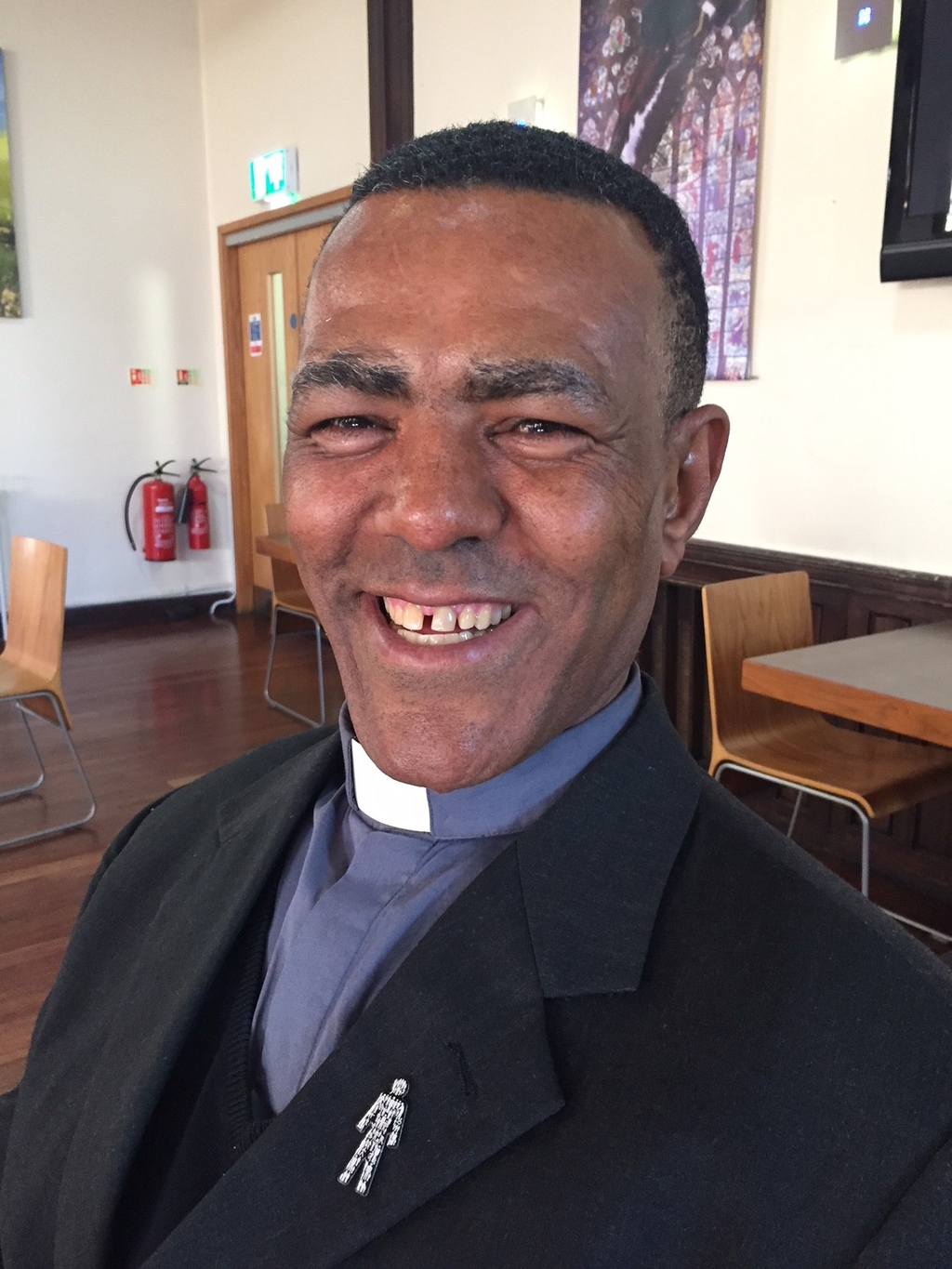 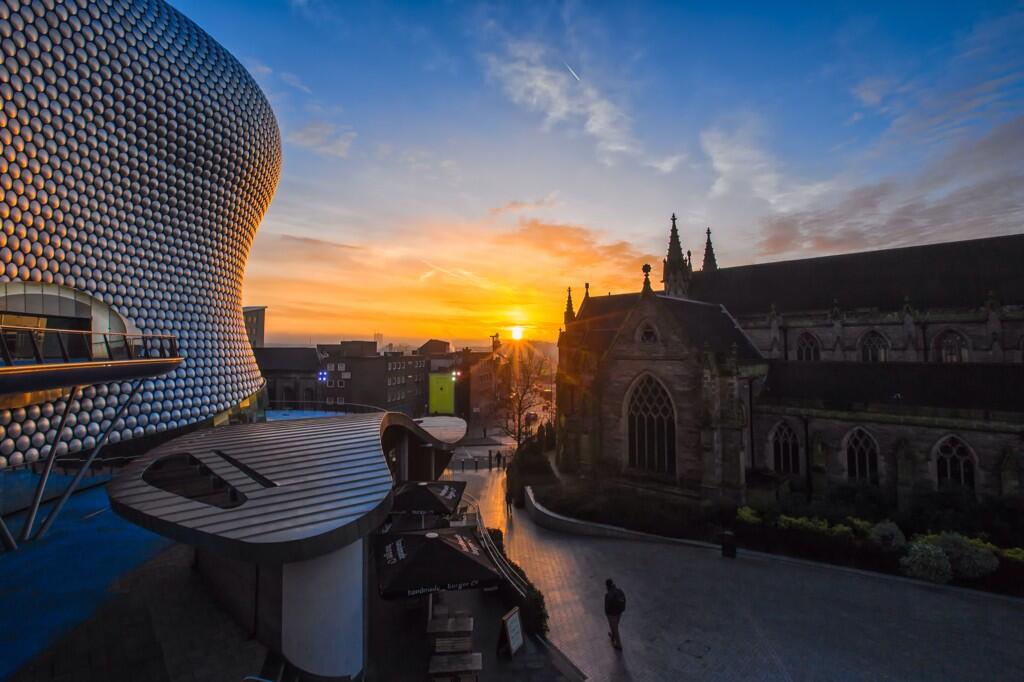 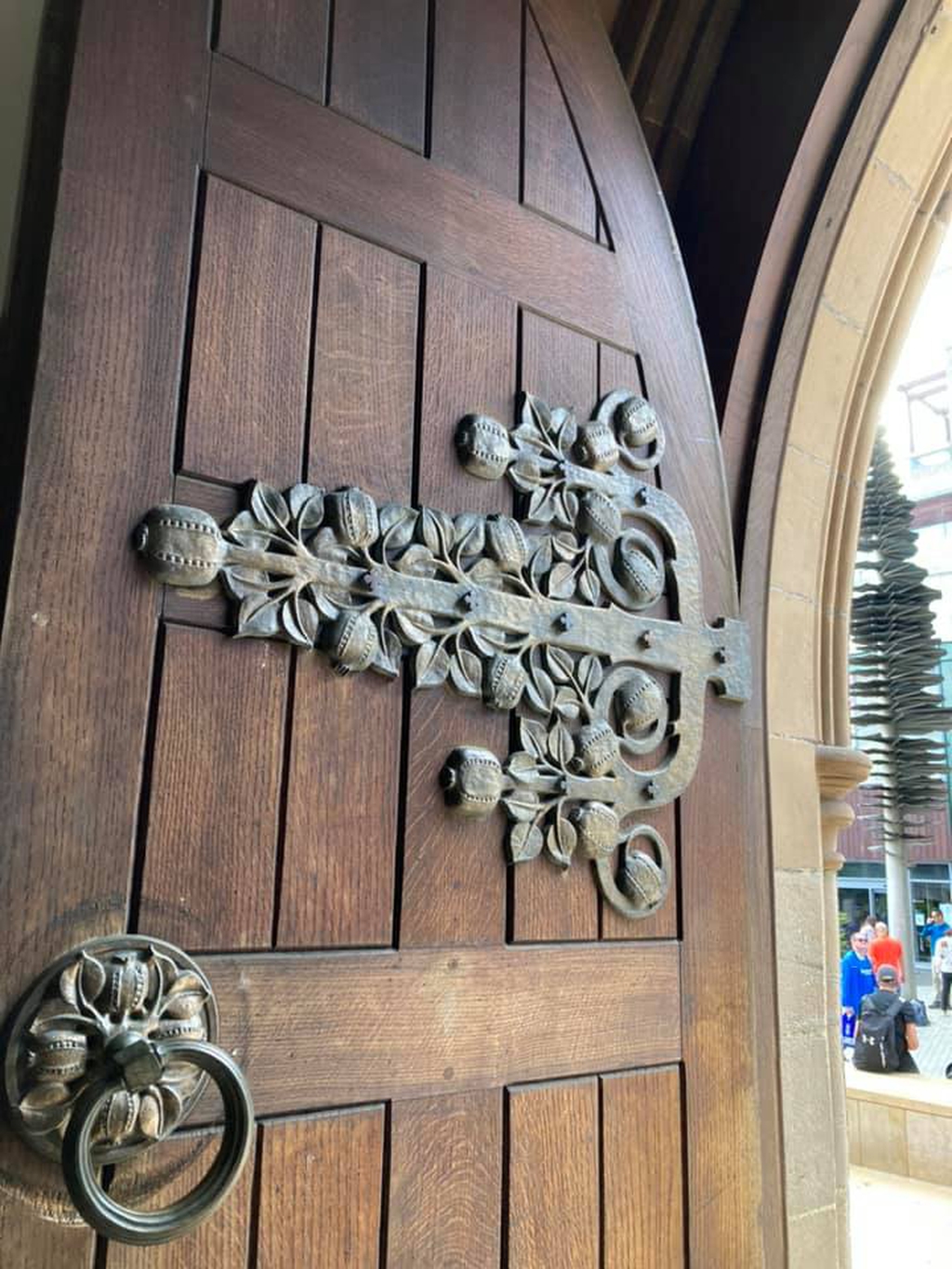 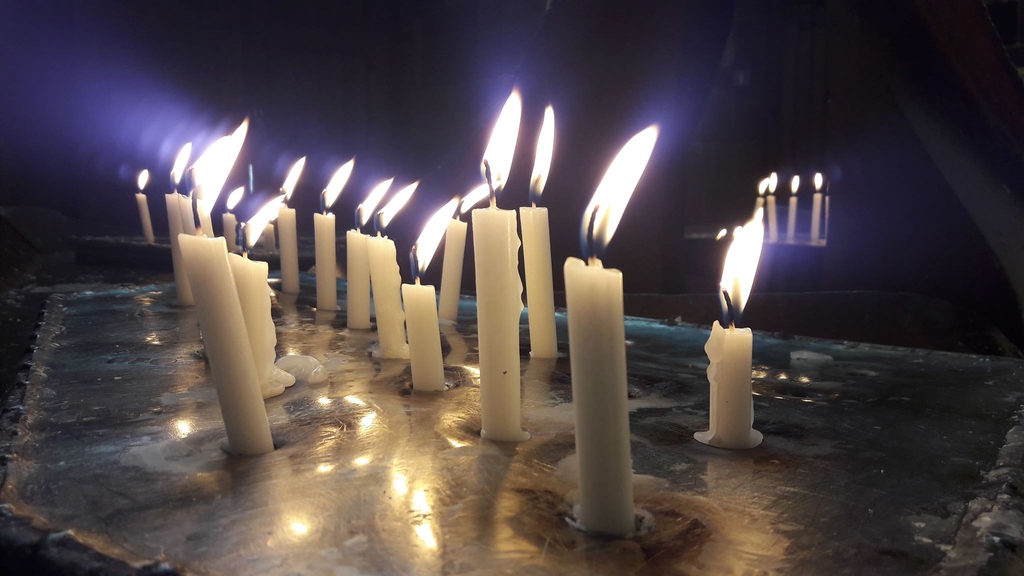 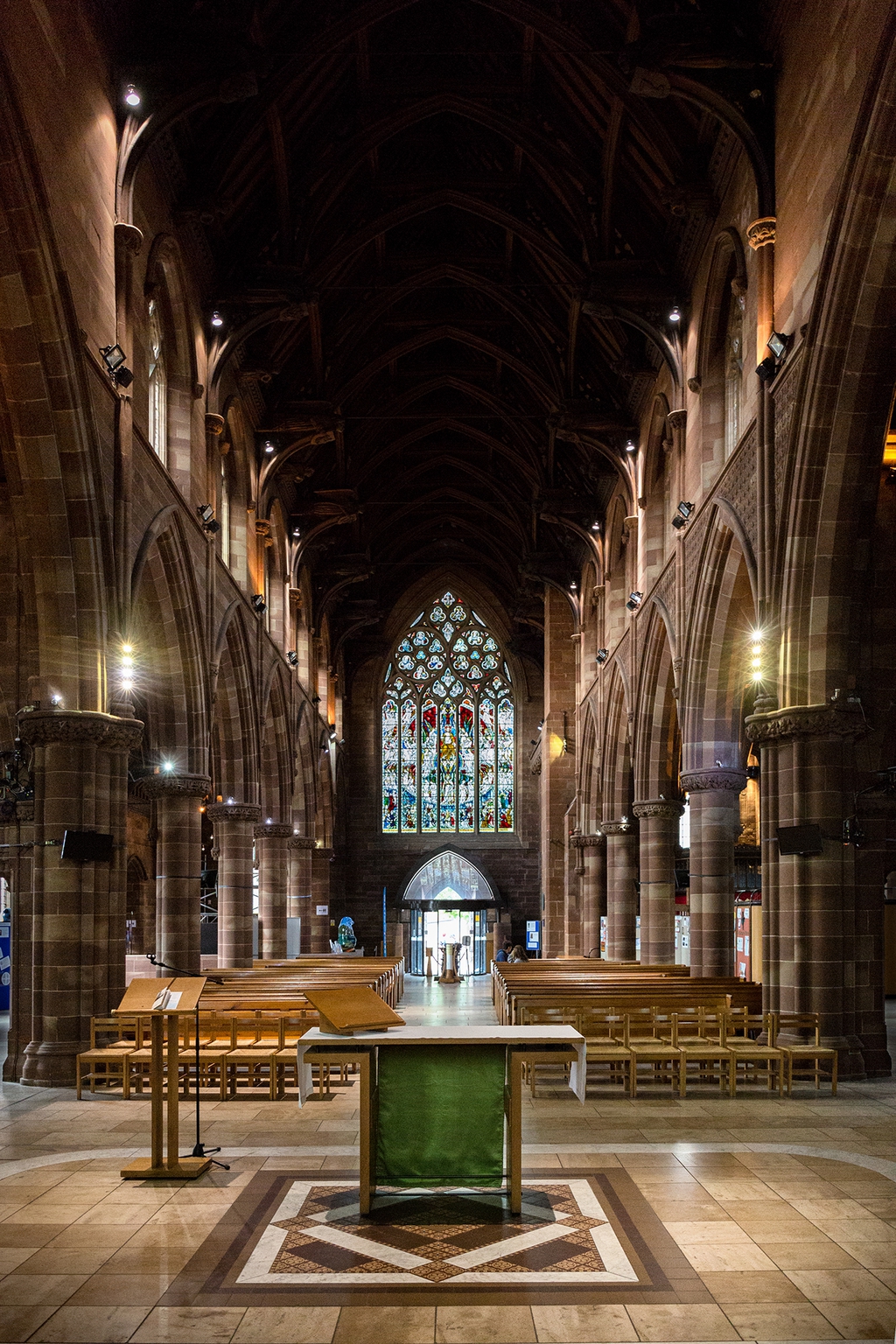 St Martin in the Bull Ring
Services and events
News and notices
About us
Heritage
Find us
Edgbaston Street, Bull Ring Birmingham
Get in touch
(0121) 600 6020
Facilities
More information
Social
Edit this Church

Welcome To St Martins Welcome to St Martin in the Bull Ring. This is one of the most ancient and contemporary buildings in Birmingham. Most of this Grade II listed church is from the nineteenth century. It was built in 1873 and is an example of gothic Victorian architecture, designed by Alfred Chatwin, from Birmingham, who also worked on the houses of parliament. But St Martin's is much older than that. There has been a church on this site since 1290 and may well have been a simple place of worship here in Saxon times. St Martin's is also a place of worship for a thriving community who refurbished the building in 2000 making it more light and open. In 2009 we created a tea lounge, healing centre, and learning and advice service so our hospitality in the heart of the city could be extended. We believe that what Jesus called 'Life in all its fullness' can be discovered right here in the crosscurrents of the marketplace. You are very welcome to come in and walk around.

Who was St. Martin:

St Martin was a soldier. He was born in Hungary in 316 and never wanted to join the army but was obliged to by law. At the age of 18, he was posted to Amiens in France. One bitterly cold winter's night he was riding through the city when he saw a half-naked beggar huddled against a wall. Martin was so moved by the sight that he cut his cloak with his sword and gave one half to the beggar. That night he had a dream in which Christ appeared to him as the beggar and thanked Martin for clothing him. In response, the young soldier got baptised. Later he was to leave the army to become a soldier of Christ, eventually becoming Bishop of Tours in France. St Martin is remembered today for his service to the poor.  That story continues to inspire the community here at St Martin's. Like our patron saint, we are committed to working with the cold an hungry. We have a team of volunteers who visit those sleeping rough in the city, and an integrated health and healing centre. Whatever a person's circumstance in life, he or she can come to this place for consulting and support. We also provide advice about money and housing, and offer access to training and jobs. We see this work as all part of our worship of God.

The window opposite the organ pipes is a double treasure as it combines the work of the pre-Raphaelite craftsmen Edward Burne-Jones and William Morris. It was very nearly shattered in the Second World War, just a s the East windows was. In April 1941, the Bishop of Birmingham, Dr William Barnes, was angry with the church for taking no action to preserve its treasure. He ordered the window to be removed and placed in safe keeping. The very night it was taken down, a bomb was dropped. This window as packed in boxes waiting to be taken to the cellars of the College of Arts and Crafts in Margret Street and was the only one to be saved. Erected in 1875, it is one of the earliest examples of the work of the the pre-Raphaelite masters. The lower panes represent the Annunciation, the coming of the magi, the Crucifixion and the burial of our Lord. Above them are the Old Testament figures of Moses, Elijah, Melchizedek, David and Solomon. At the top in the centre stands Christ with the four Evangelists.

In the chapel on the left hand side are three stone figures. These are monuments of the church's founders - members of the de Bermingham family, who were the lords of the manor and lived in a moated manor house a bowshot away. Peter de Bermingham set up the first market here in the twelfth century. He was granted a charter in 1166 by King Henry II. It is quite likely that even then the de Berminghams had a simple place of worship for the family on this site. The first church of which we have records, however, was built in around 1290 by Peter's descendant, William, and his wife. The alabaster monument on the left dates to 1390 and is said to be of Sir John de Bermingham. The one in sandstone nearest the entrance of the chapel on the right is thought to represent Sir William de Bermingham. This dates back to 1325 and as such is the oldest monument in Birmingham. Notice his legs are crossed above the knee. This means he fought in two crusades. The one nearest the altar is of Sir Fulk de Bermingham and dates to around 1350. If you are are tall enough you might be able to see that Sir William and Sir Fulk's monuments are very worn on the top. In a 1925 history of the church it says they have suffered from the "hands of time and the feet of the window cleaner", positioned, as they once were, beneath windows in an aisle.
×