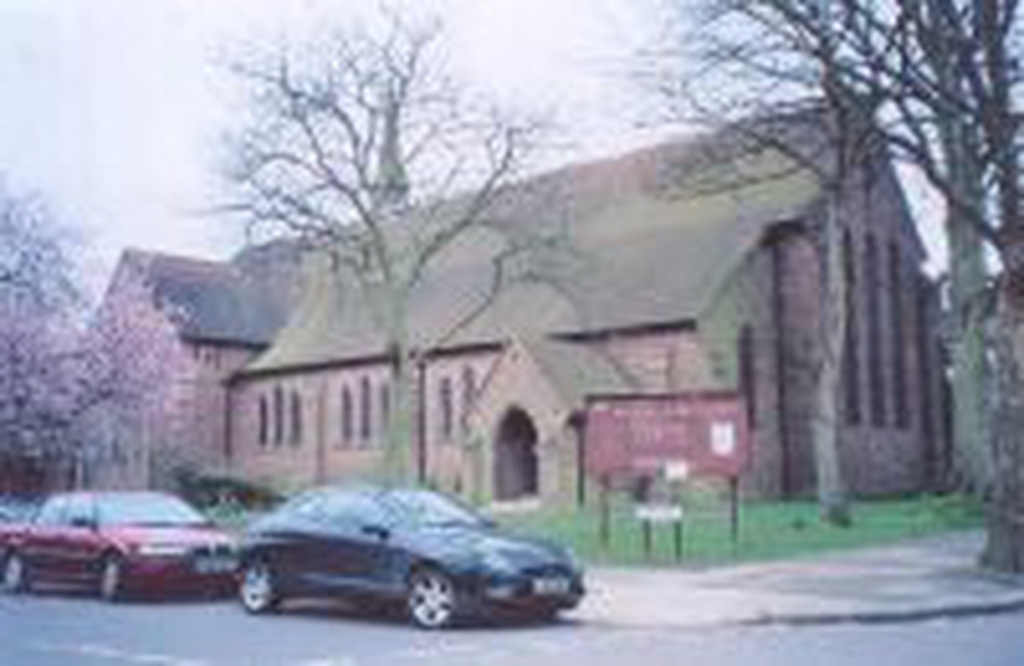 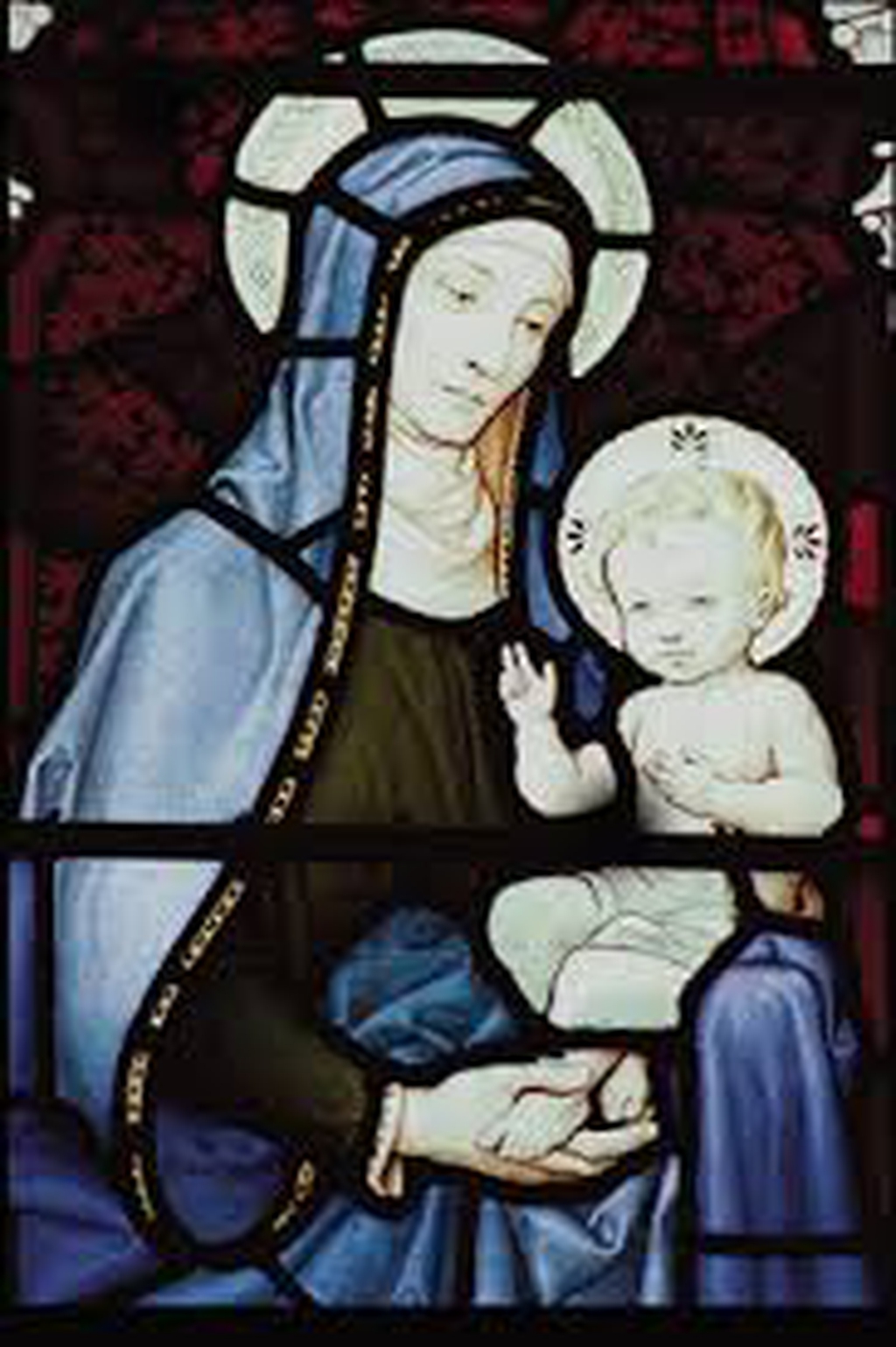 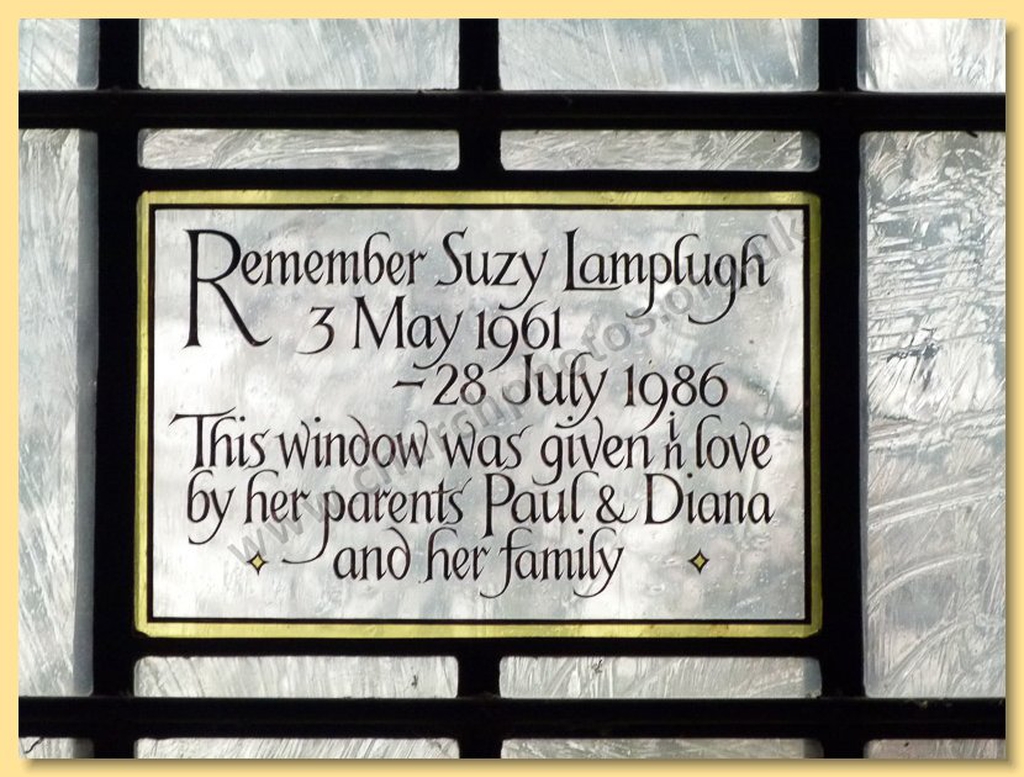 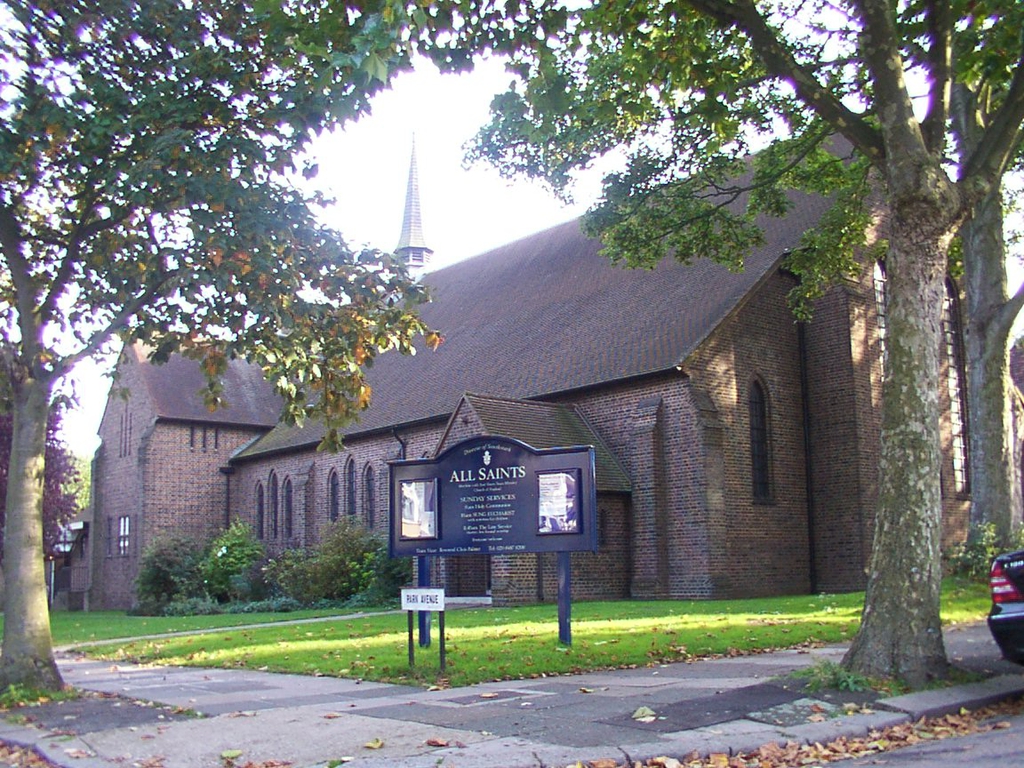 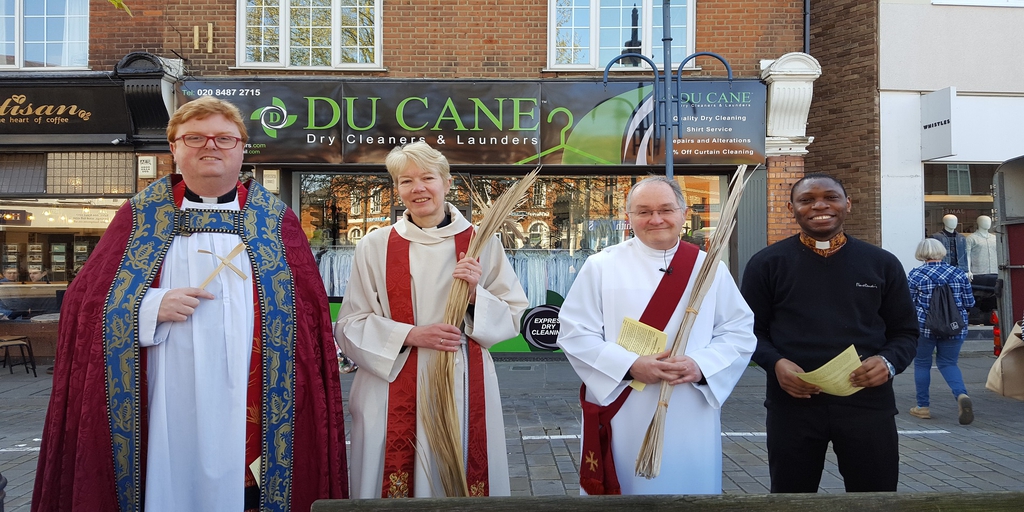 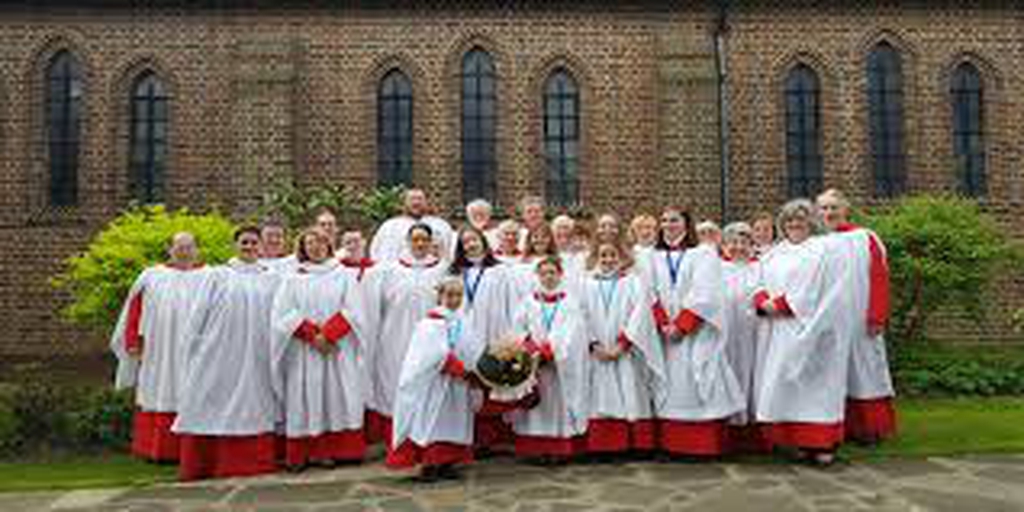 All Saints
Services and events
News and notices
About us
COVID-19
Baptisms, Weddings, and Funerals
Hall and Church bookings
About the church
Children and Young People
Safeguarding
Find us
Corner of East Sheen Avenue and Park Avenue London
Get in touch
(020) 8876 5801
Facilities
More information
Social
Edit this Church

The foundation stone of All Saints was laid by the then Duchess of York (later the Queen Mother) in 1928, and All Saints was built to serve the growing suburb of East Sheen. The resulting building has a wonderfully uncluttered simplicity, drawing worshippers into adoration and prayer.

The church comprises the main nave with north and south aisles, and a chancel at the east end; south of the chancel is the Lady Chapel. To the north side are the vestries and organ chamber. There are south and north porches.

Following a fire in 1965 the church was restored and adapted. More recently the interior has been much beautified through the generosity of both the congregation and local community

Two features of All Saints deserve special mention. The Suzy Lamplugh window commemorates the estate agent who went missing in 1986, and who was, with her family a member of All Saints congregation. The window was installed in her memory in 1996. The terracotta Stations of the Cross by renowned local sculptor Nathan David were specially commissioned for All Saints by a member of the congregation, in memory of her parents.