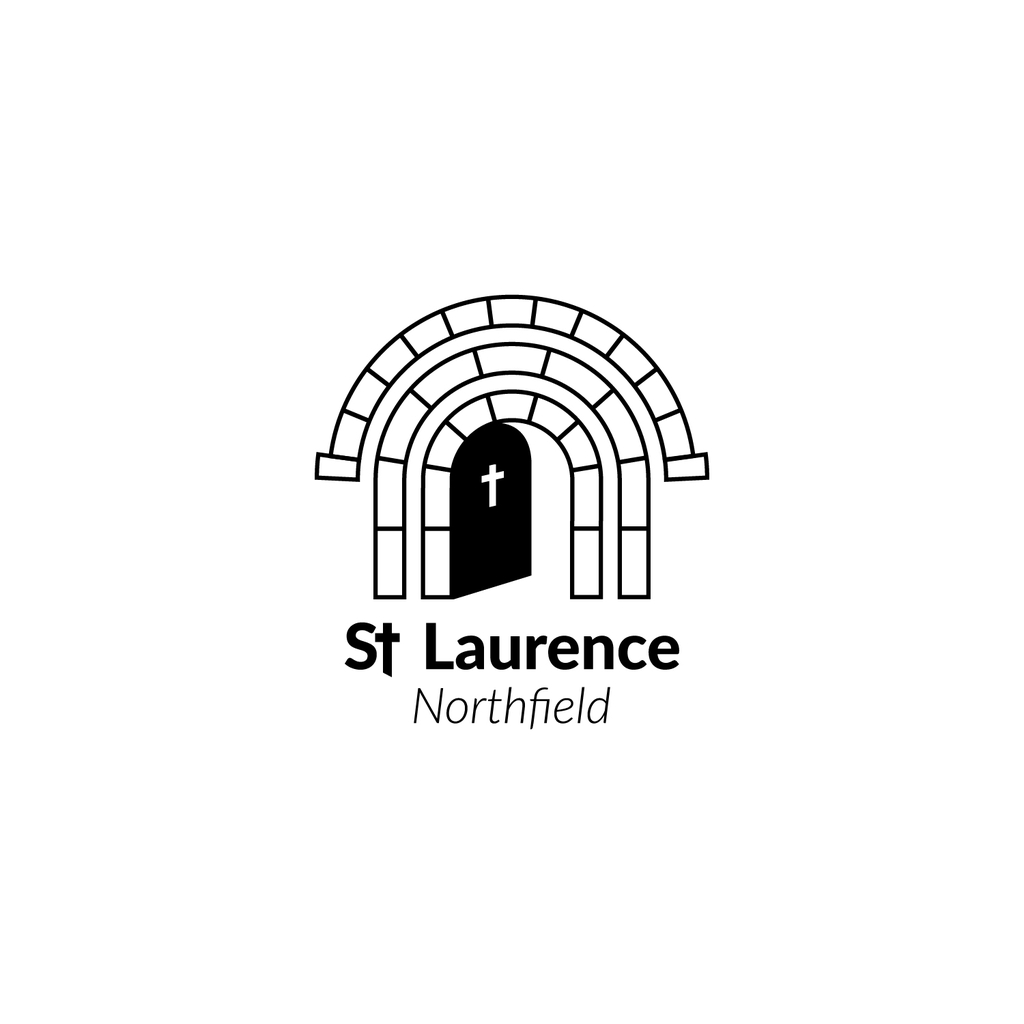 St Laurence is one of four remaining medieval churches in Birmingham.  The present church was mainly built between the 12th-15th centuries. A new north aisle was added 1898-1900 and vestries 1959-60.The church has a Grade 1 A* English Heritage listing.

Regular services at St. Laurence have been traditionally Eucharist based, with the services following Common Worship or the Book of Common Prayer. The style has been modern Catholic.Traditionally, the 8.30am service on Sundays has been a said Eucharist followed by the sung service at 10.00am. There are Sunday Schools at both the 8.30am and 10am services. On the fourth Sunday of each month (except August when it is on the third Sunday) there is a 'Rise and Shine!' family service in the Pastoral Centre at 8.30am. On these Sundays there is NOT a Sunday School at the 8.30am Eucharist service in Church.