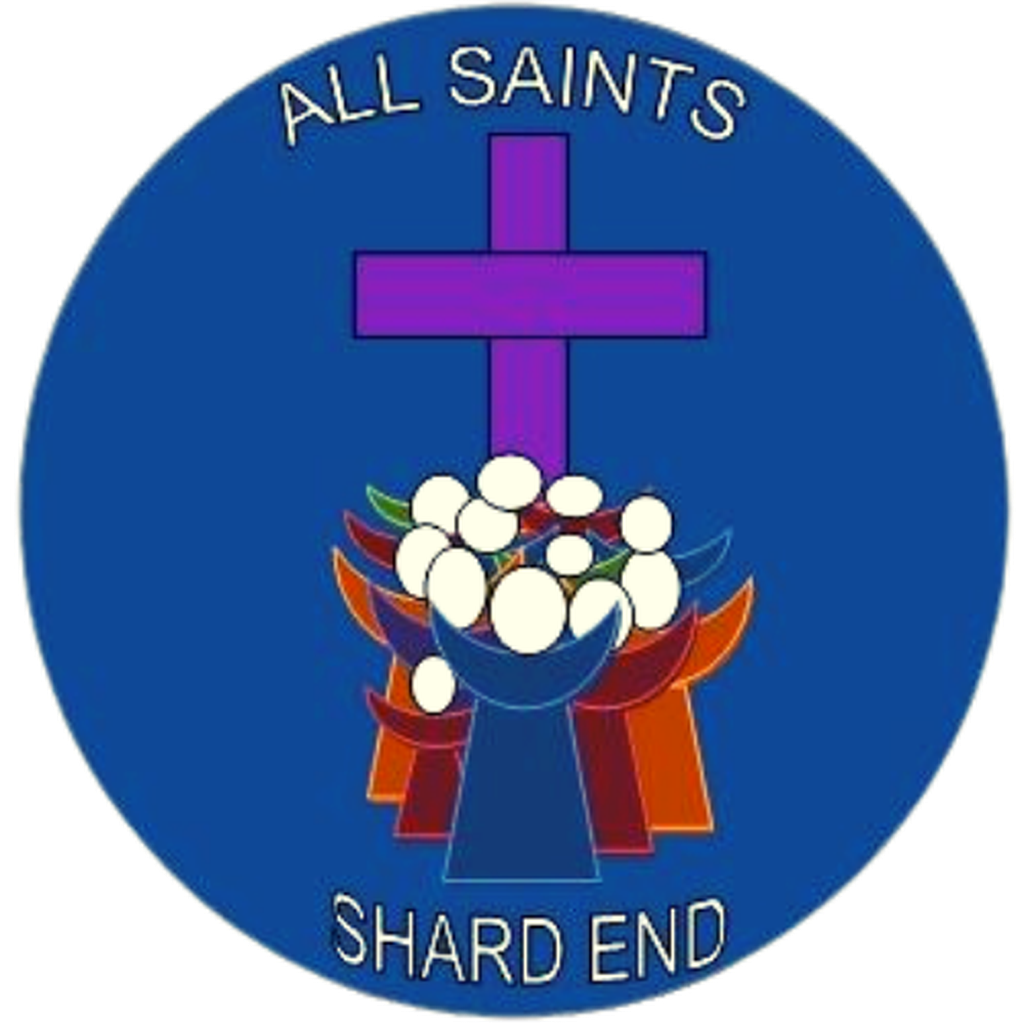 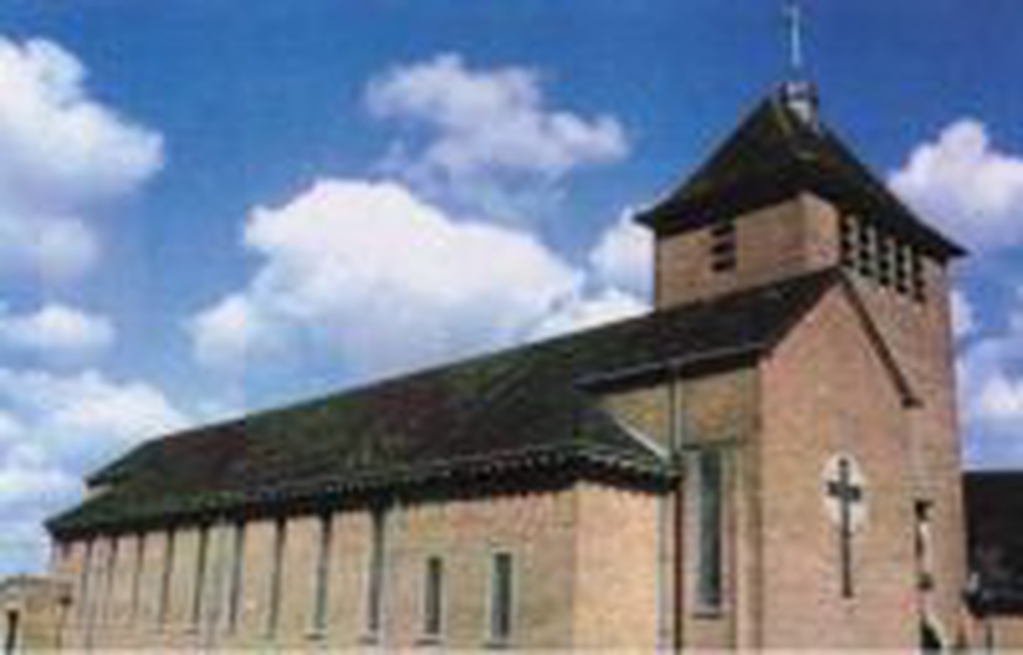 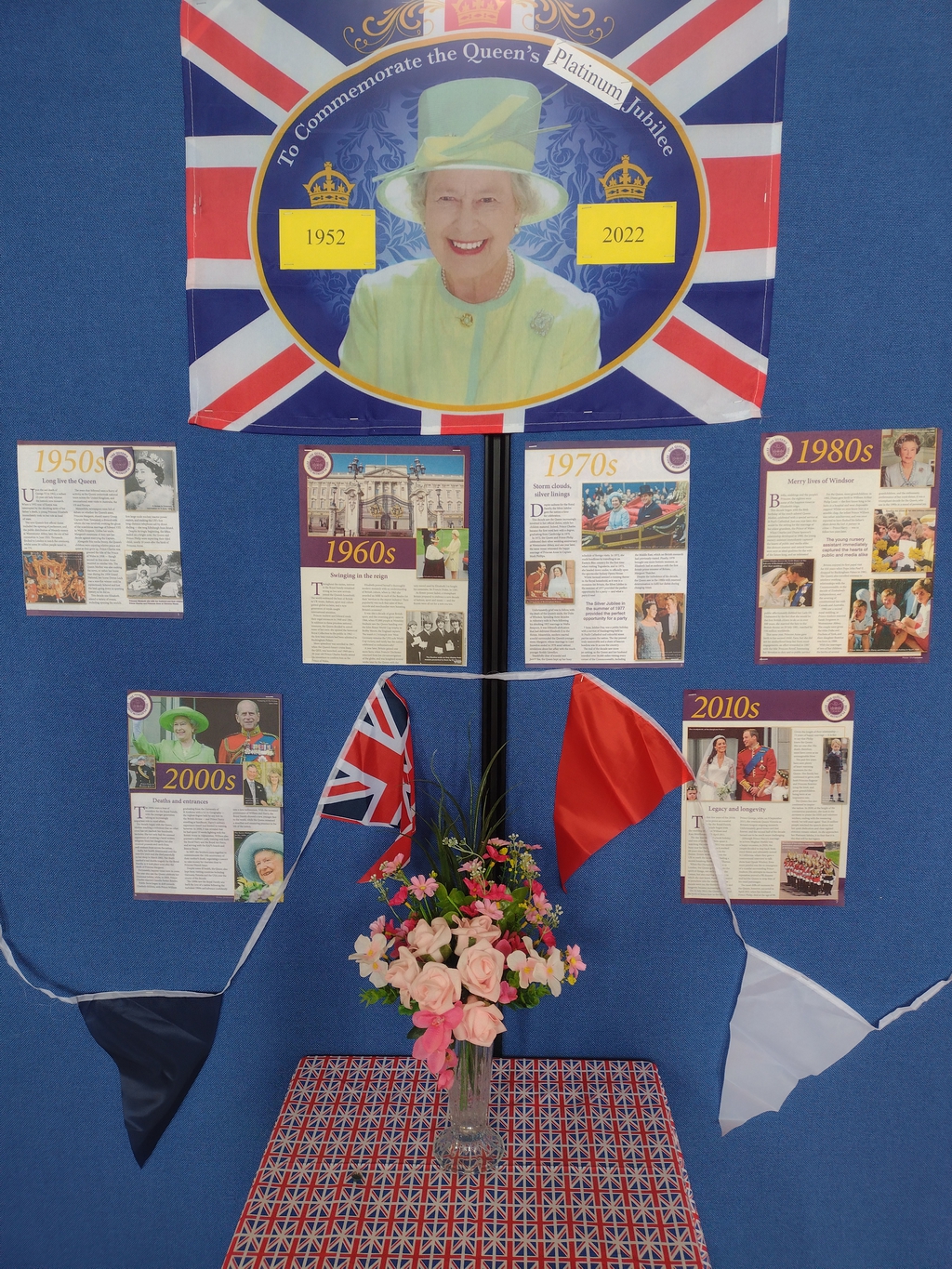 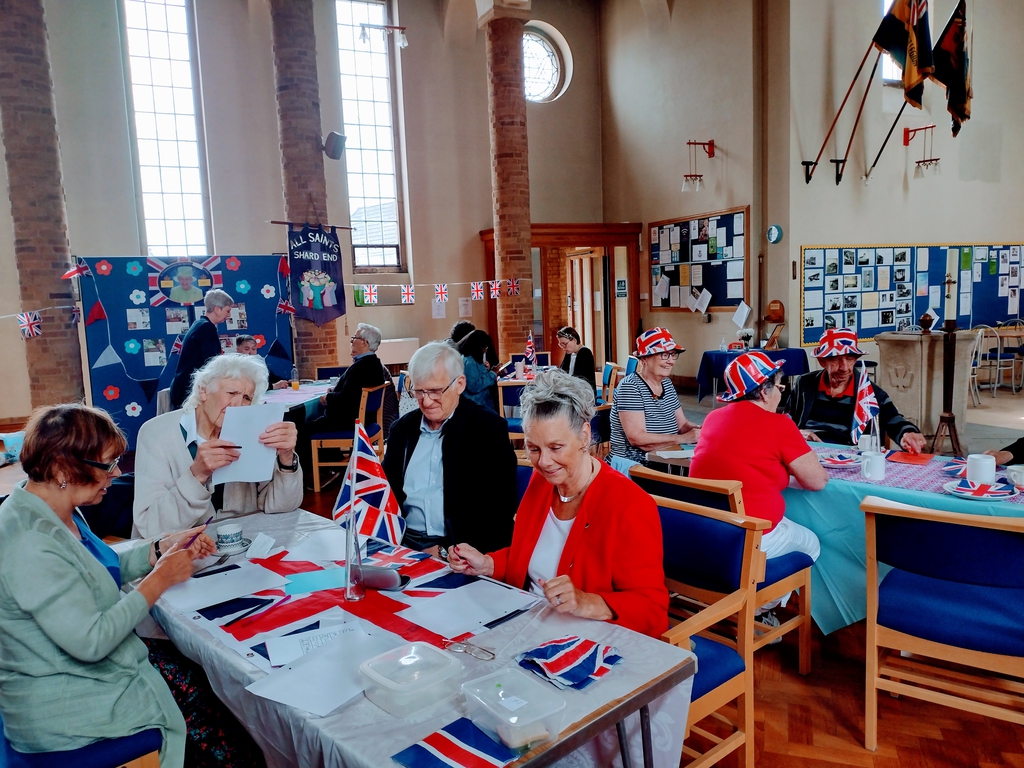 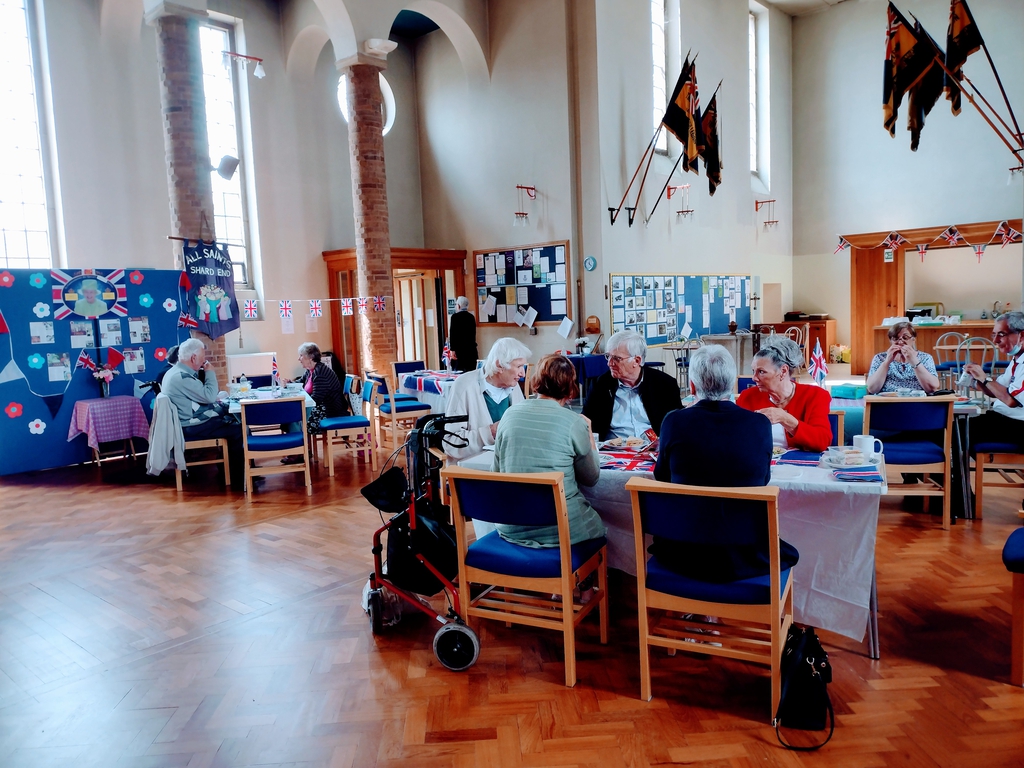 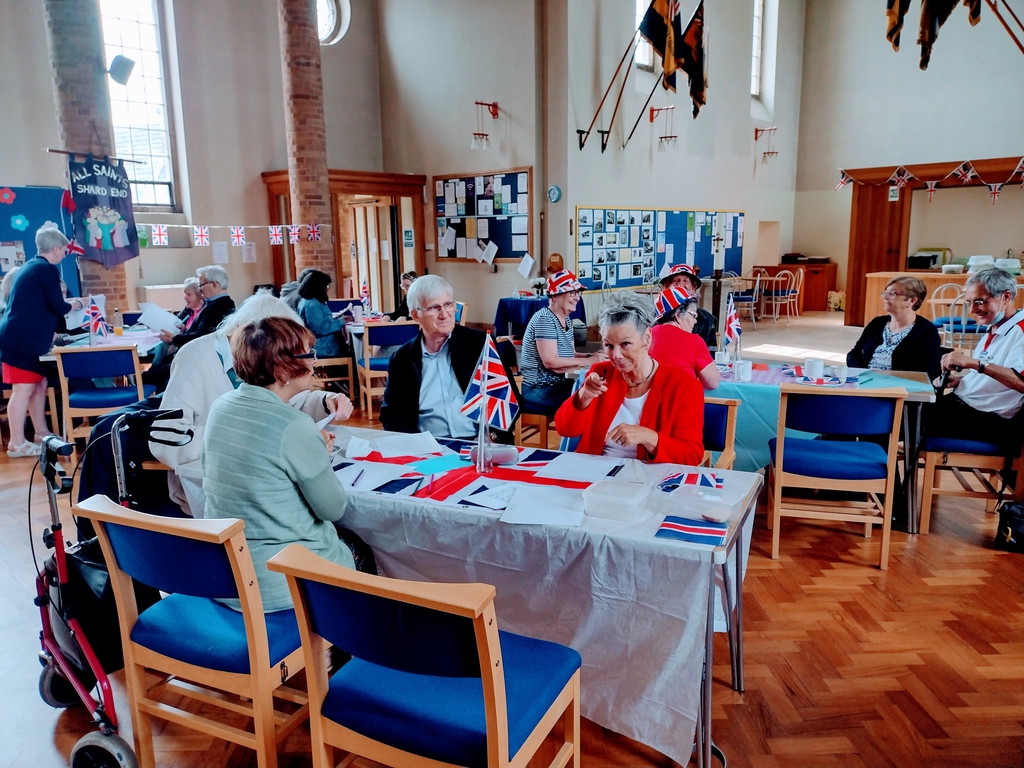 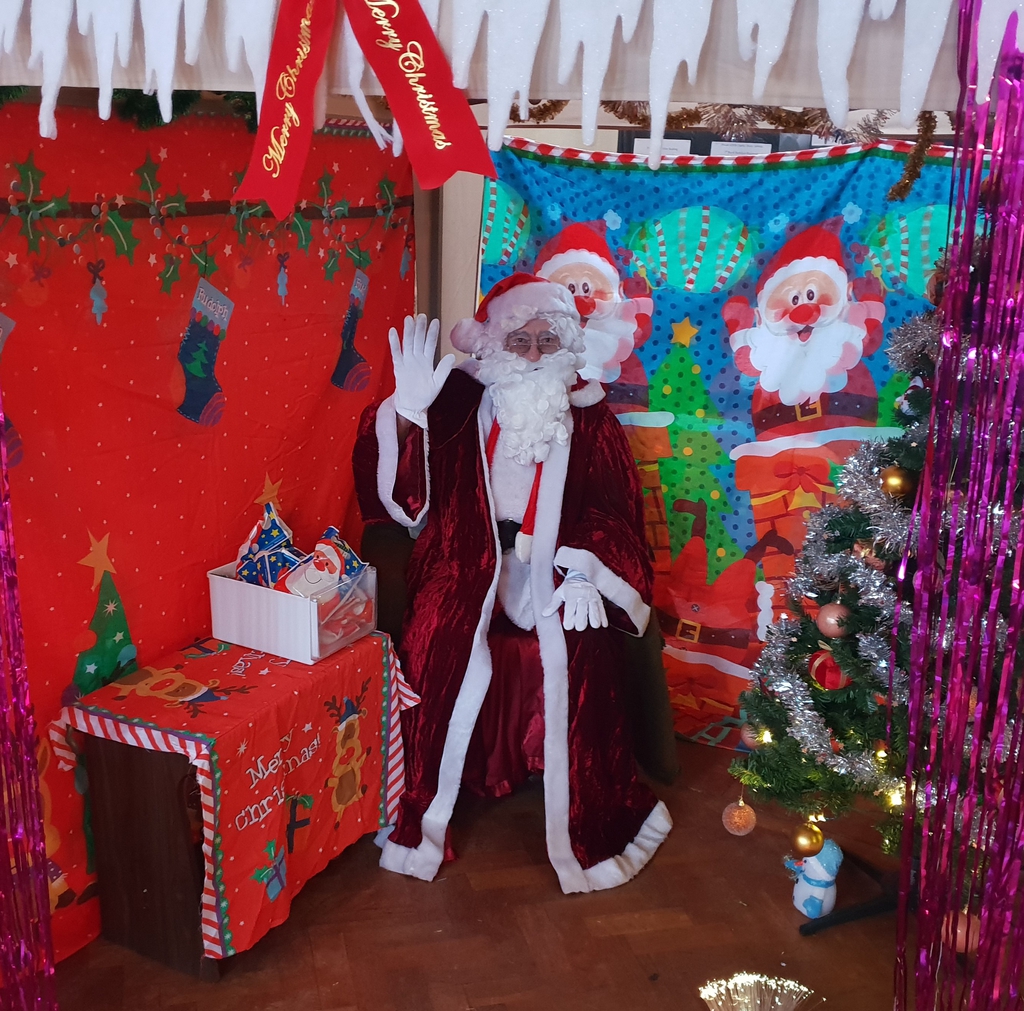 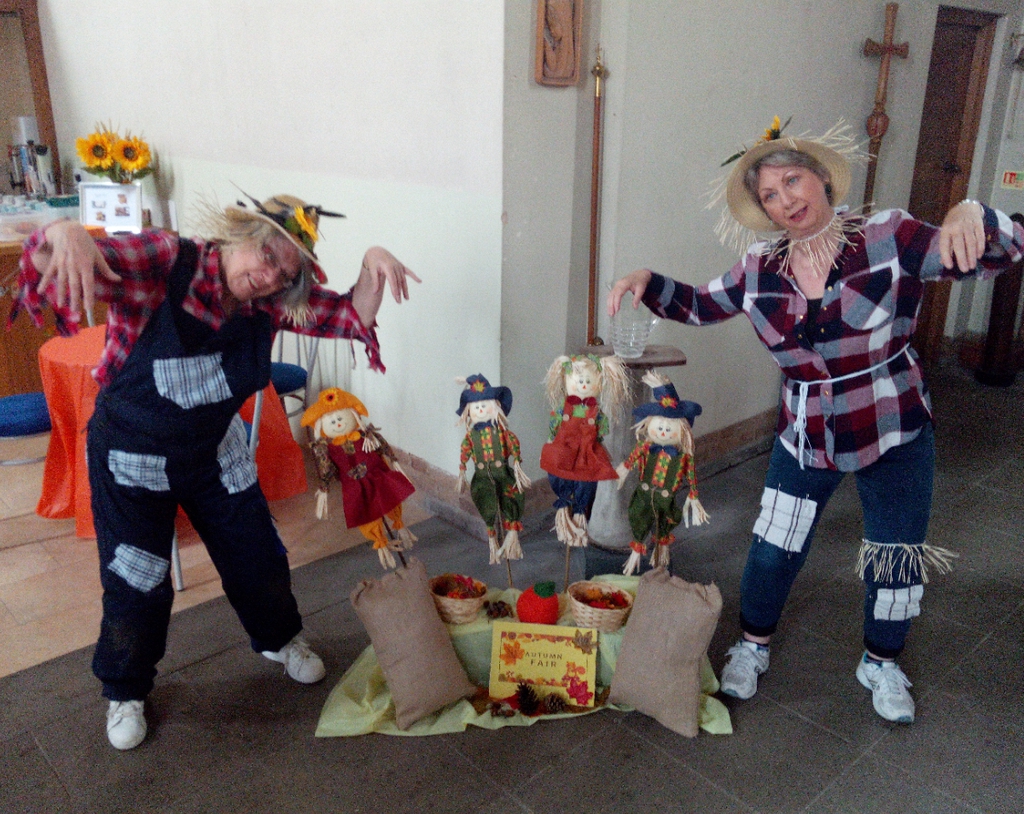 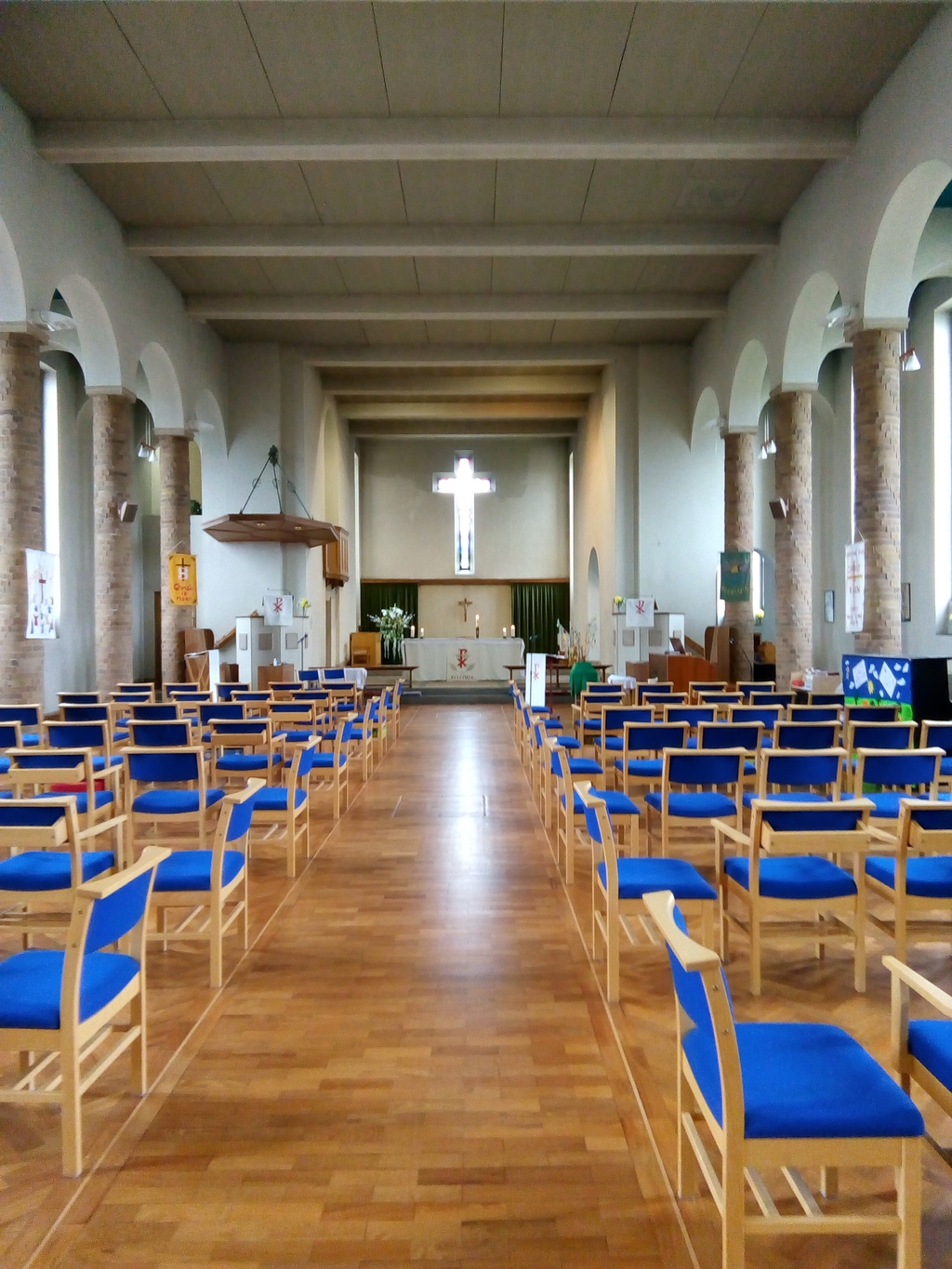 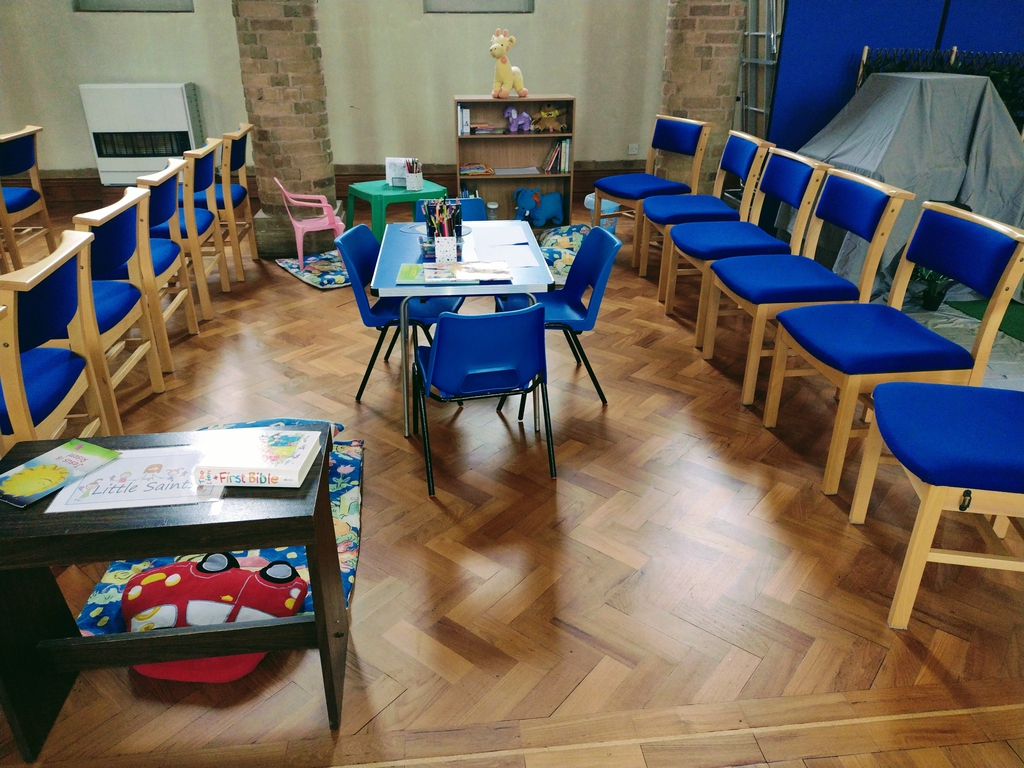 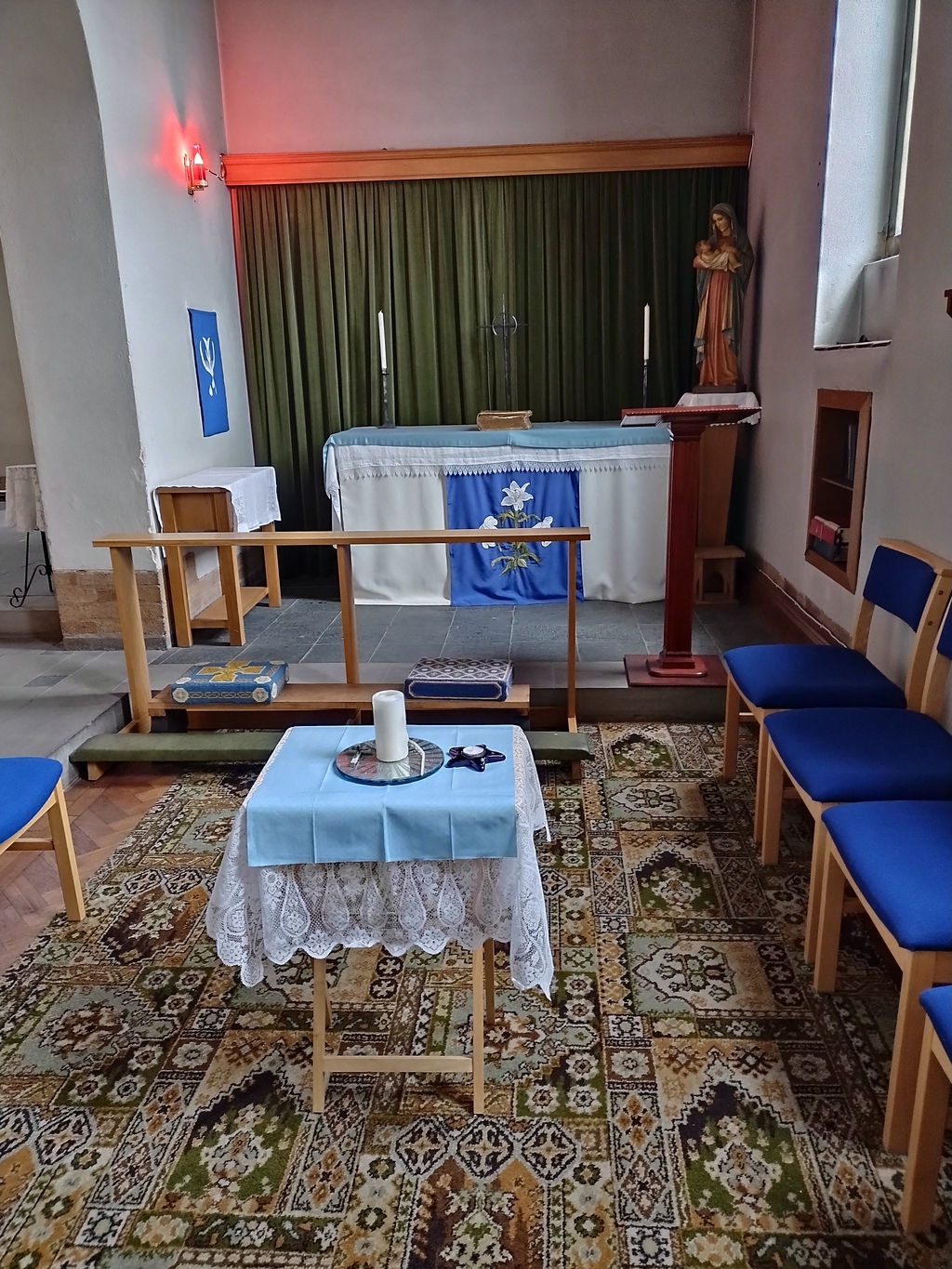 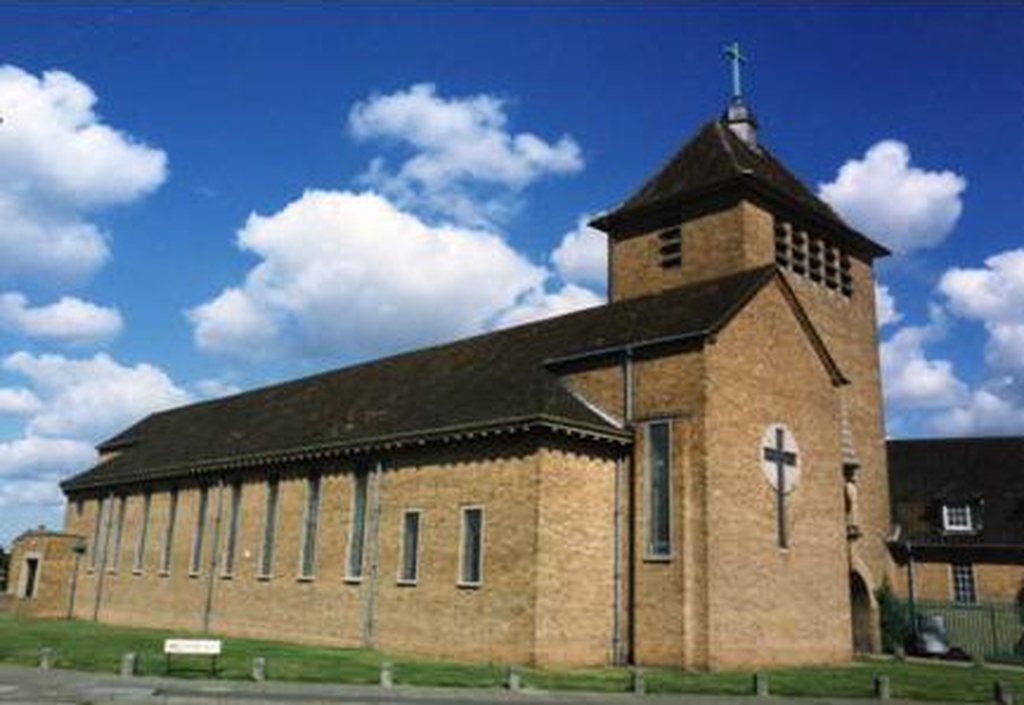 Construction of the church began in 1954 and was completed the following year. It was designed by F J Osbourne and was the first new church to be built in Birmingham after the Second World War.

The new church was consecrated by the Lord Bishop of Birmingham, Leonard Wilson, on 1st November 1955, and visited by Her Majesty Queen Elizabeth II two days later (in pouring rain!).

The architect and writer Niklaus Pevsner described All Saints as “a very ugly church.” Well, we beg to disagree. It is an impressive and striking design, and there is no mistaking the fact that it is a Christian church. It needs to be seen from inside to appreciate its character.

These days it is home to a small but welcoming congregation, mostly from the immediate locality.

The church celebrated its 66th birthday in 2021 and is still going strong!

This year as part of the Queen's Platinum Jubilee Celebrations it was made a Grade II Listed Building.