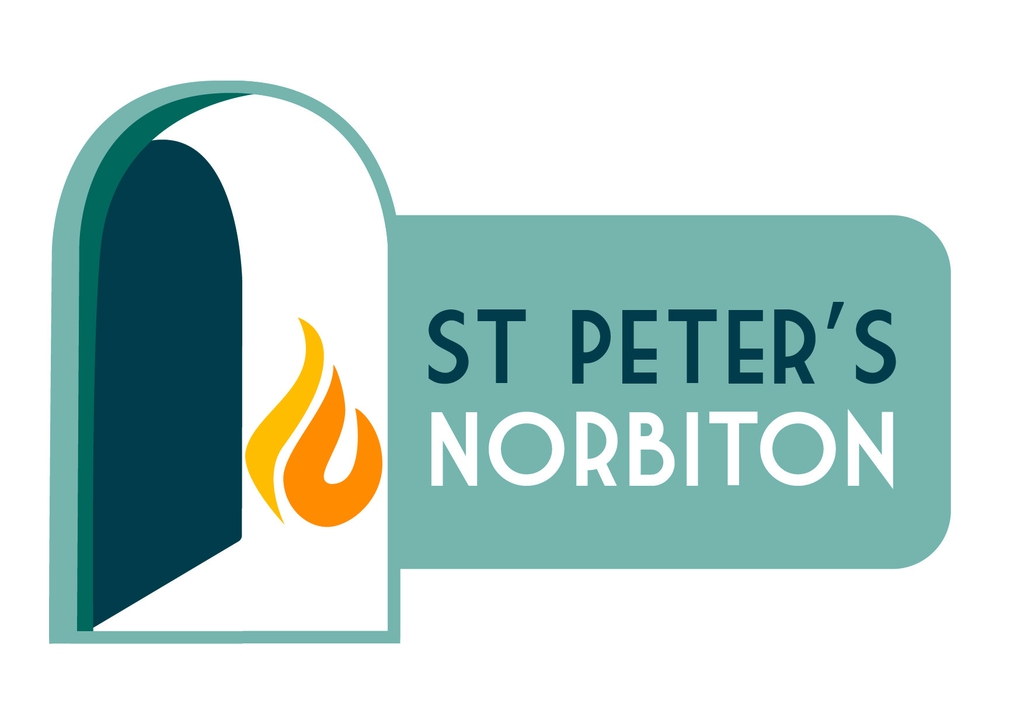 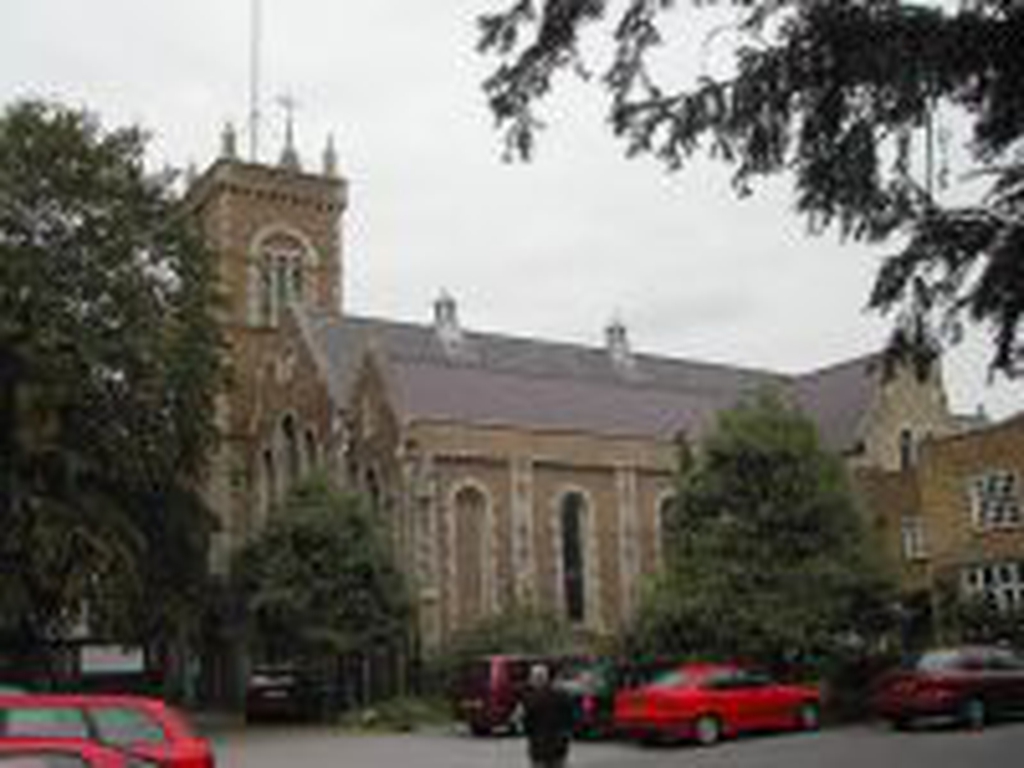 St Peter's Church is sited on part of the grounds formerly belonging to Norbiton Place and was built as a result of public subscription generously supported by Queen Adelaide, widow of William IV.

Forty three designs were submitted in response to advertisement, that put forward by Gilbert Scott (later Sir Giles) and Moffatt being chosen. An abridged version proposing a pseudo Norman style to be carried out in grey yellow facing brickwork with stone dressings was finally adopted, the foundation stone being laid on 2 September 1840 and the completed building consecrated on 19 February 1842.

Twenty seven years later, the Church was extended eastwards by building the present Chancel, the original foundation stone being removed from the old east wall and replaced in the new north wall of the Chancel and supplemented by an additional stone commemorating the new work. At this time also, openings were made to the end of the north and south galleries.

The present oak panelling at the east end was introduced about 1890 and plaster ceilings to the Chancel replaced by boarding. The mosaic floor now to be seen in the Chancel was laid in 1904. Lighting by electricity was first installed in 1901 and subsequently improved in 1933. The existing pulpit was designed in 1903 by J Oldrid Scott (son of Sir Gilbert) and replaced the original which occupied a different position within the church. It has been recorded that the original pulpit was constructed upon an iron stanchion eight feet long weighing over half a ton and set into solid concrete for a depth of four feet - two days solid work were required to loosen the foundation and five men and a boy needed to lift the post out! A new baptistry and choir stalls were added about 1910. More recent works consist of a war memorial in 1920, oak sanctuary rails designed by W H Godfrey 1940 and a west porch which was erected in 1961.

The original organ which was placed in the west gallery for twenty seven years was replaced by the present instrument by Walker in 1869. This instrument has been altered on several occasions notably in 1922 when a compete reconstruction took place when new stops were added, an electric blower introduced and the console moved to the present position.
×