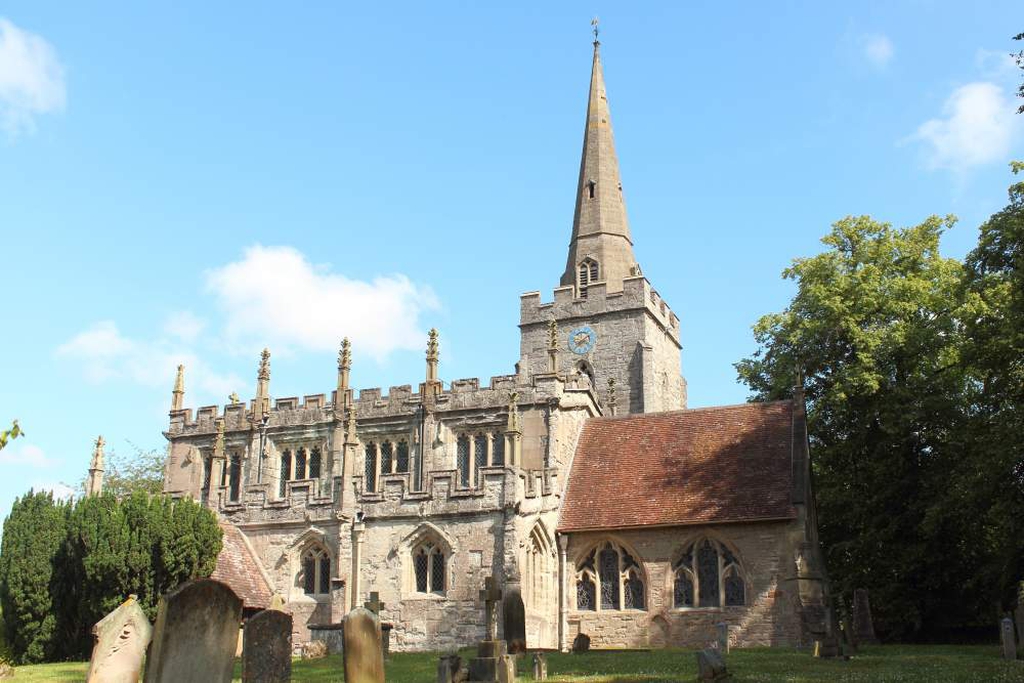 St Mary the Virgin, the parish church of Lapworth, traces a history back to the tenth century AD, when a Saxon wattle and wood church stood where the nave now stands.

In AD 1100 a stone church existed on the site of the present nave and chancel; the succeeding nine centuries have given Lapworth an outstandingly beautiful and interesting church. Building which "began in the 12th century continued at intervals over 300 years so that the general impression now from the outside, is of a 15th century church," (A Warwickshire Village Church, by Mildred Tomlinson).

The Rector of Lapworth is also the incumbent of Baddesly Clinton.