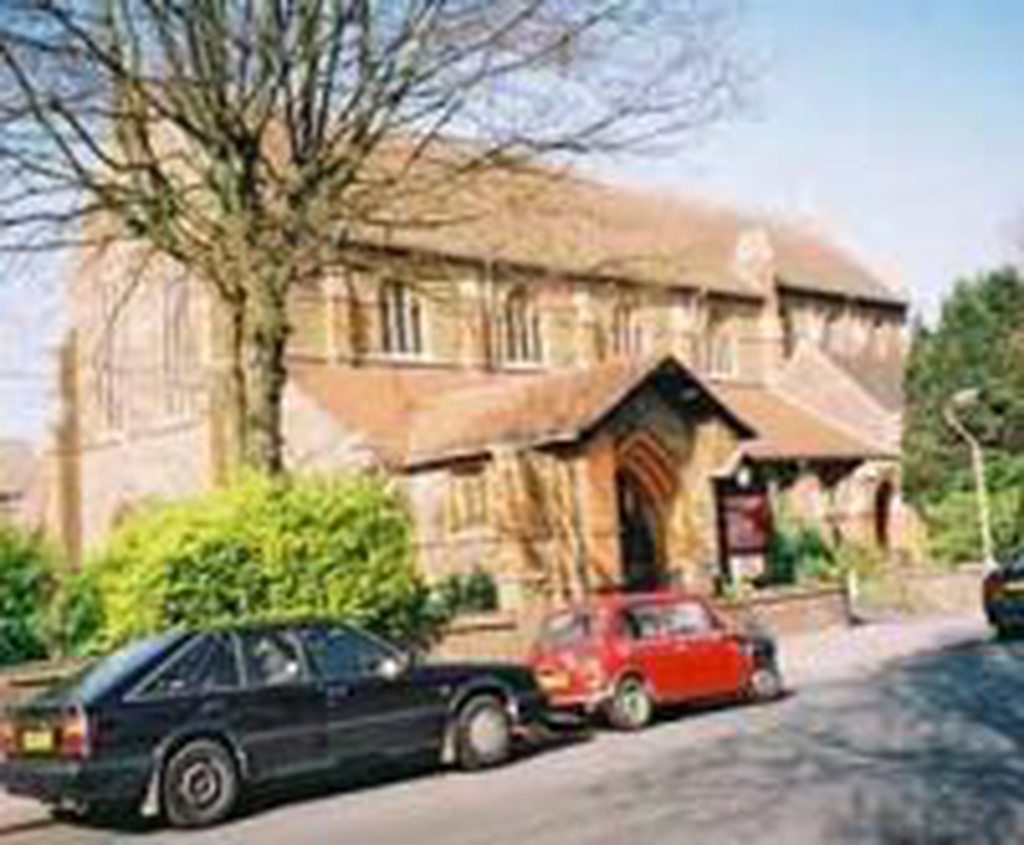 Norbury & Thornton Heath, St Stephen
Services and events
News and notices
About us
About the church
Find us
Warwick Road Thornton Heath
Get in touch
(020) 8684 3820
Facilities
More information
Edit this Church

The existing church building is dedicated to St Stephen who was the first Christian martyr. The foundation stone of the present building was laid in 1908 and the building was consecrated in 1912.

In its existing form the present building is incomplete in that foundations for a tower and the beginnings of tower steps were formed but the tower itself never constructed.

In 1985 internal reordering took place of the nave altar. Internal lighting has been improved with an installation at high level in the nave which improve reading lighting levels and the decorative effect possible in the nave ceiling.

The main building in its existing form comprises the nave of four bays with stone pillars and arches, the end bay comprising the baptistry and access from the west entrance, south west porch and north east porch.

The nave roof continues over a decorative rood screen to form the chancel and sanctuary with the organ console at high level on the north side.

The chancel floor rises above the general level of the nave, north, centre and south aisles. The alter itself is set a further four steps above the sanctuary. The choir pews are on raised timber platforms.

The north and south aisles are formed as mono-pitched roofs of a shallower slope than the nave roof and at a lower level. The south aisle becomes a chapel with three stained glass windows in the east wall. The choir and clergy vestries are grouped around the organ loft as a single storey extension to the main building.
×