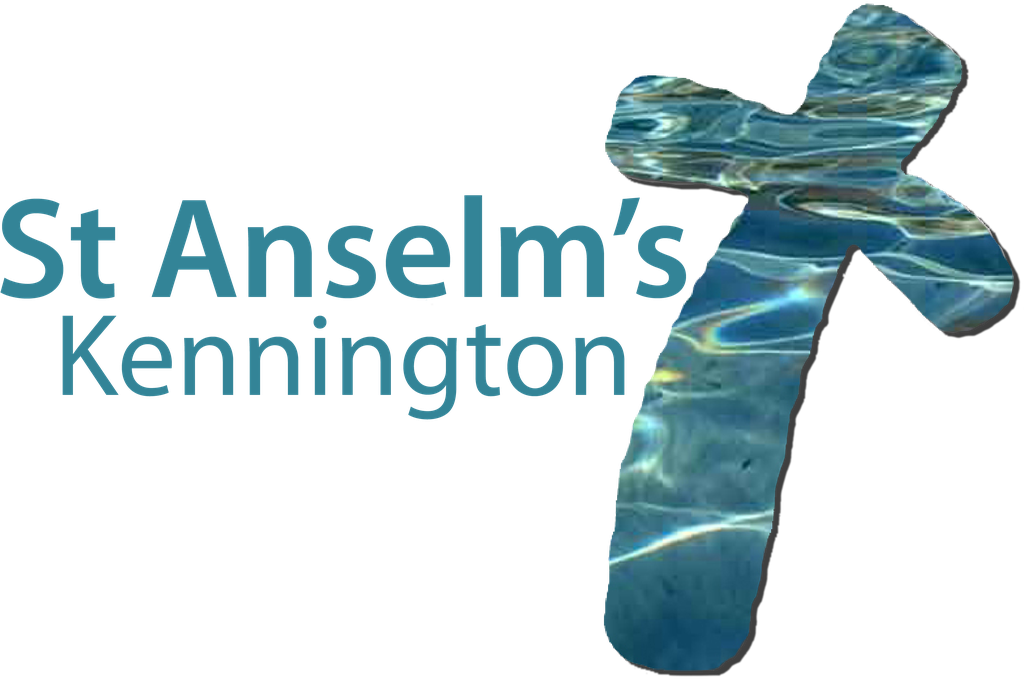 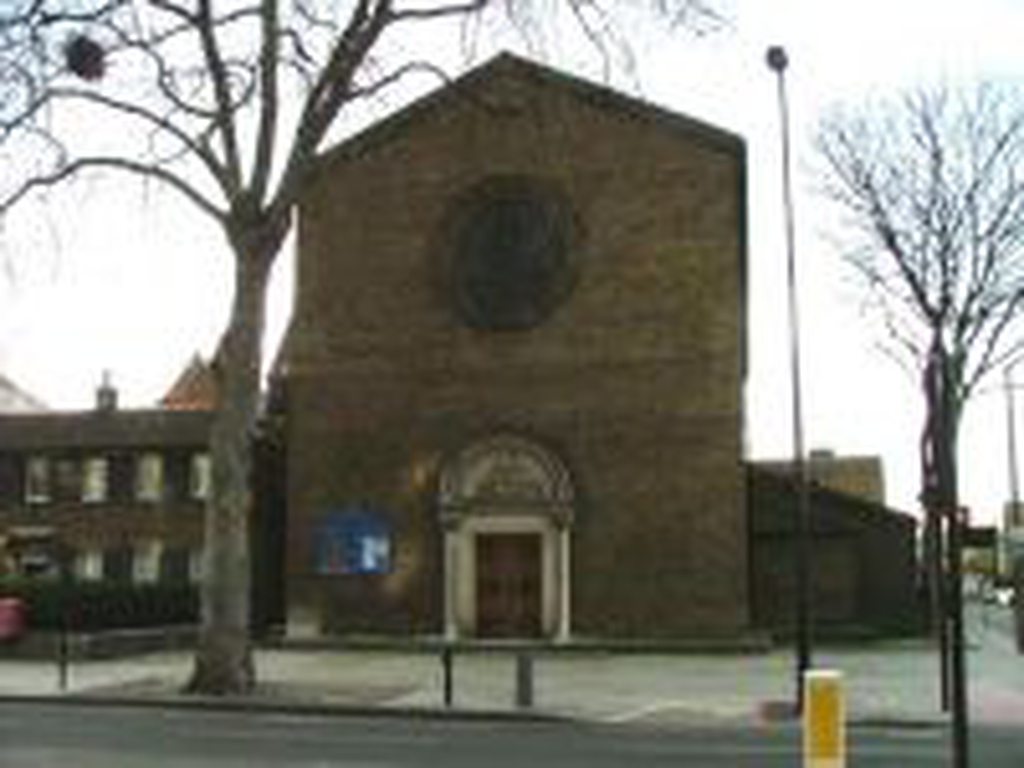 St Anselm's Church, Kennington Cross
Services and events
News and notices
About us
About the church
Find us
286 Kennington Road Lambeth London
Get in touch
02077353403
Facilities
More information
Social
Edit this Church
Church of England Diocese of Southwark North Lambeth

St Anselm's Church, designed by Adshead and Ramsey and built partly before and partly after the First World War, is located on the West side of Kennington Cross. It is a large, slightly gaunt brick box, which draws its inspiration from the form of the Roman Basilica, surrounded by a series of smaller, lower spaces.

The Church is constructed of yellow stock bricks, and has pitched roofs covered in Italian tiles. Externally, it is discoloured by the London grime and the feeling of austerity is increased by the simply detailed windows, doors and other architectural features. Inside however, the large, united nave and chancel is light and airy.
×