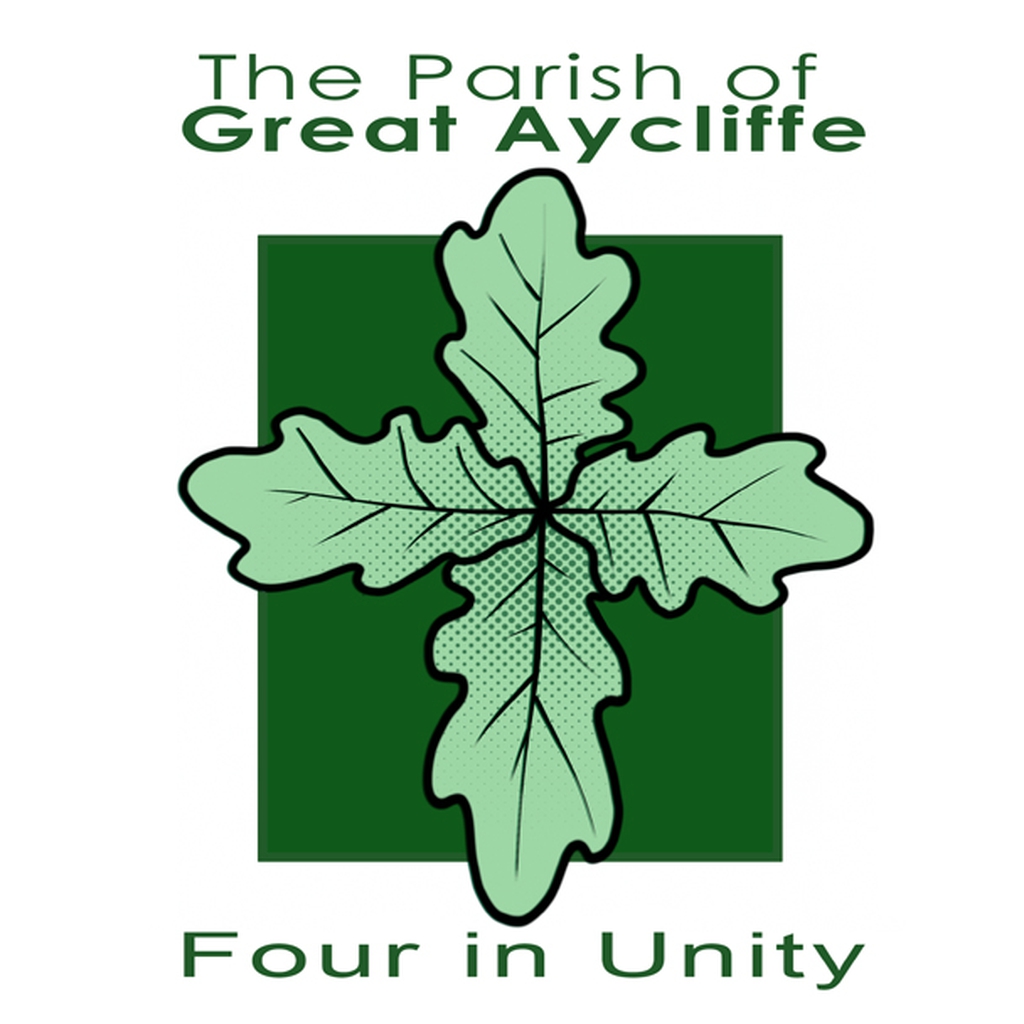 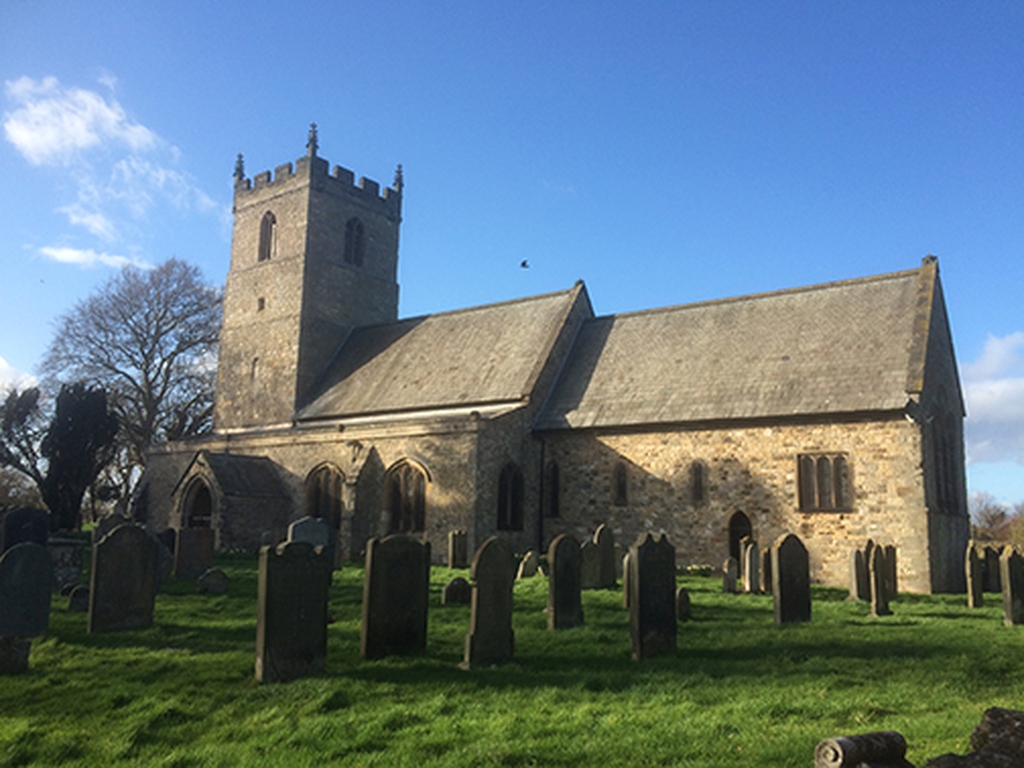 The original church was built in Saxon times, much of the Saxon stonework is still visible above the arches of the side aisles which were cut through the original outer walls. It has been established that the church was here in 782 since it is mentioned in the Anglo-Saxon Chronicle that a synod had been held at Aclea and also in 789. The name Aclea means clearing in the Oaks and until recently there were a number of oak trees around the churchyard boundary.

With the exception of some of the choir stalls, which are early Victorian, the furniture is all Jacobean oak, the high altar dating back to the Middle Ages. One of the chalices is of a similar age. There is a significant amount of ancient stonework which is not now part of the architecture but is displayed at the back of the church as part of the heritage project (routinely open one afternoon per week over the summer months or by special arrangement). In particular there are two Saxon crosses which date from the ninth and 11th centuries which are of national importance. St Andrew’s was the original parish church for the whole area and existed as an individual Parish Church until quite recently. There is a full list of incumbents displayed at the back of the church dating back to the Norman conquest. In 1996 St Andrew’s was incorporated into the Parish of Great Aycliffe which now contains two parish churches, Andrew’s being one of them.