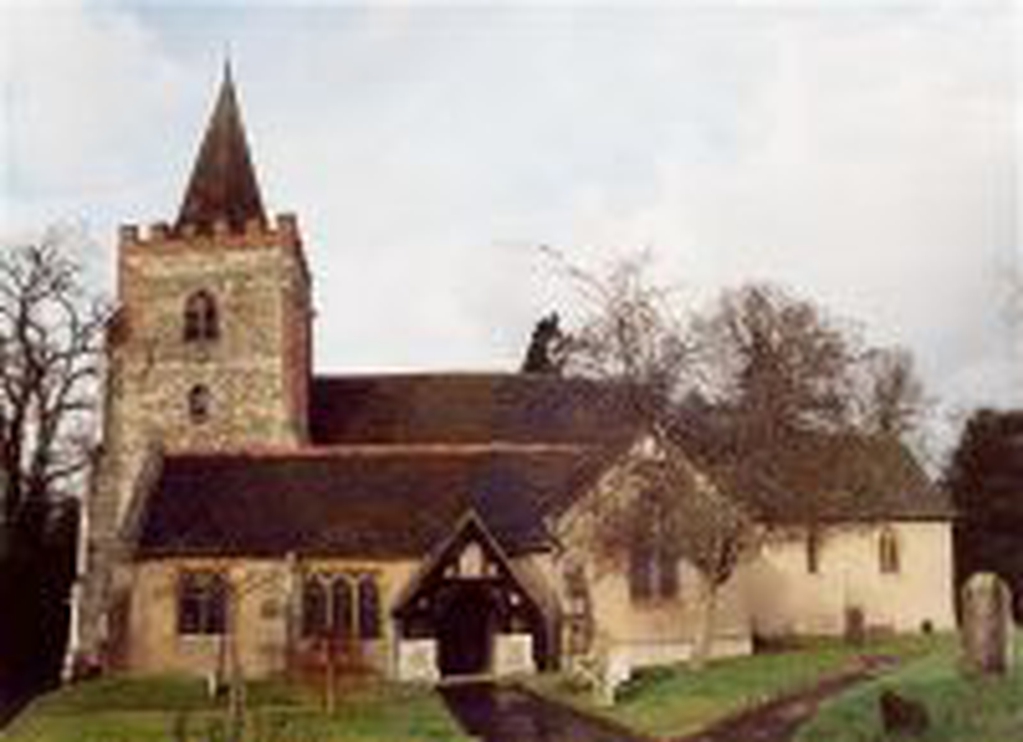 Nutfield, St Peter & St Paul
Services and events
News and notices
About us
About the church
Find us
Church Hill Nutfield Redhill
Get in touch
(01883) 743252
Facilities
More information
Social
Edit this Church

St Peter and St Paul's church is situated on Church Hill, Nutfield, with pedestrian access via a lych gate on the south side. The church stands in a churchyard with mature trees and planting on the West, North and East sides, and is bounded by fields on three sides and the road on the fourth.

The original church consisted of a nave and chancel and was built in 1200-1225, the lower part of the chancel wall remains. The north aisle was added 1230. The chancel was extended and the upper part rebuilt in 1300-1320. The tower was built 1400-1420. In 1450 the south transept was constructed and the north aisle rebuilt. The upper part of the tower was rebuilt in the late 18th century. The south aisle, organ chamber and priest's vestry were built in 1884.

Other items of interest include: a brass memorial in the chancel; the font with the date 1665 on the base (probably the date of restoration after being thrown out by the Puritans) but is about two centuries earlier; the pulpit 16th century Tudor woodwork; the 16th Century screen which has been much restored; the tomb of Thomas de Fulham, Rector 1305-1328.

The Church was severely damaged by a blast from a flying bomb in 1944.

The Church comprises sanctuary and chancel, nave with north and south aisles, incorporating transepts. There is a three-stage tower at the west and a vestry on the north east side.