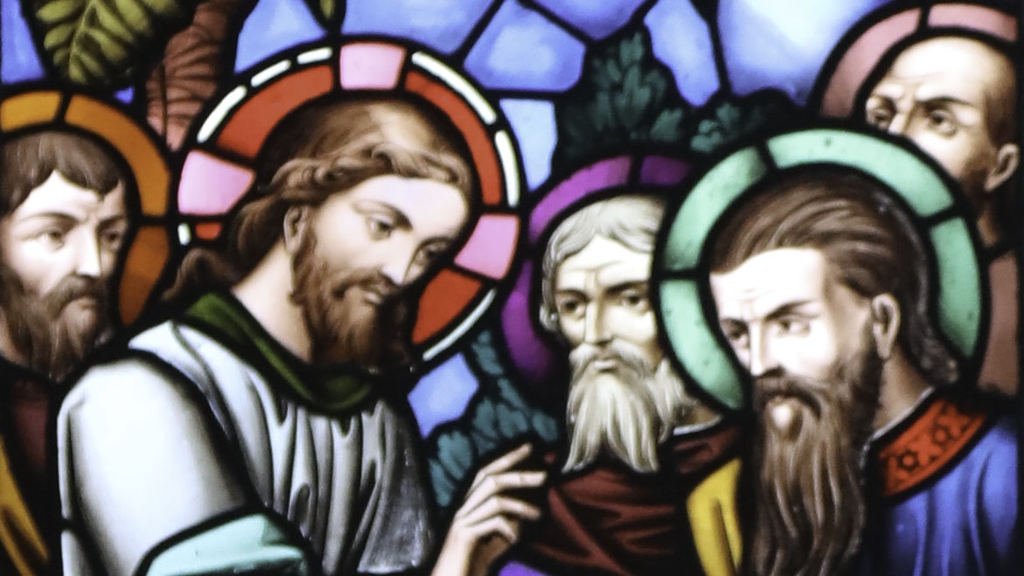 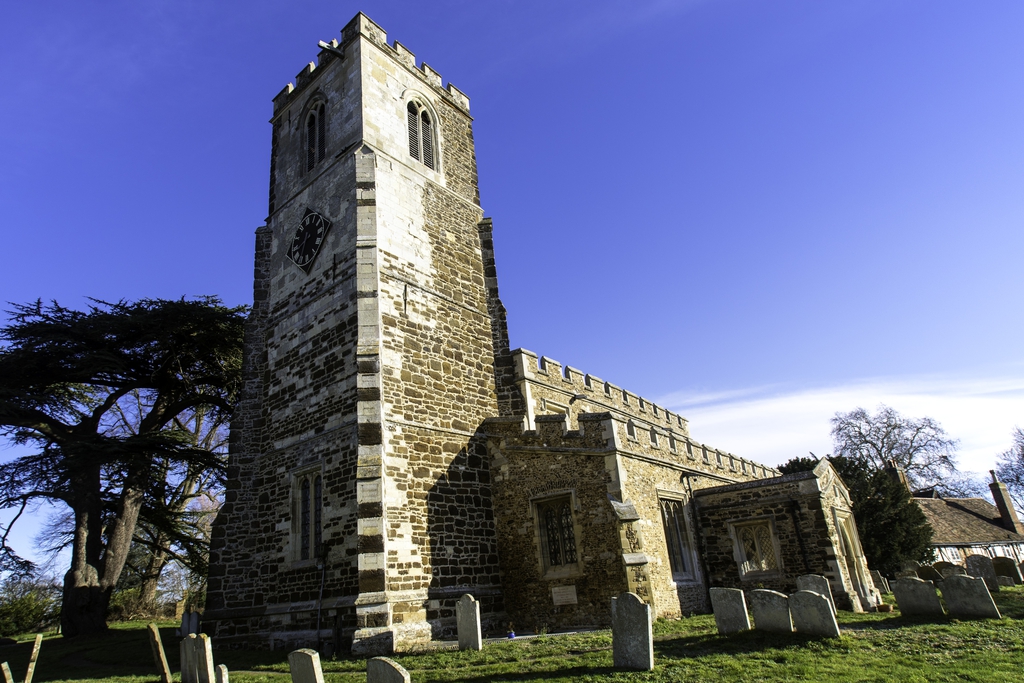 Sutton: All Saints
Services and events
News and notices
About us
A Brief History & Interesting Features
Safeguarding
Sunday Link
Find us
Church Road Sutton near Sandy and Biggleswade Bedfordshire
Get in touch
01767 764062
Facilities
More information
Edit this Church
Church of England Diocese of St.Albans Sutton

All Saints Church is a Grade I listed building which was built in the late 12th century or early 13th century and was then modified substantially in 14th, 15th and 16th centuries, with the first Rector listed as being Master Adam of Clanfield 1215-1220.

The building sits in an elevated position to the west of the Sutton ford and has been constructed in several phases, including construction using coursed rubble, cobblestones and sandstone/ironstone with ashlar dressings, and ashlar repairs to the tower.

The church contains some medieval graffiti of a man with an emblem on his chest, as well as glaziers signatures and etchings on the church windows.

The church has had a number of notable clergy, including the Reverend Edward Stillingfleet who became vicar of Sutton in 1657, and who later went on to become: Royal Chaplain; Dean of St Pauls; and Bishop of Worcester. Stillingfleet wrote several influential articles and books on Anglicanism; he became a leader in the Church of England; was a frequent speaker in the House of Lords and had considerable influence as a churchman. Less favourable was the infamous Reverend Edward Drax Free who: was appointed in 1808; allegedly stole the lead off his own church roof to sell for scrap; impregnated several of his housekeepers; allowed swine to desecrate the graveyard; and had been publicly abusive when both sober and drunk. His downfall finally came when he attempted to have the churchwarden, Montagu Burgoyne, fined for non-attendance at church using a law passed during the reign of Elizabeth I, this ultimately resulted in Drax Free being deprived of his living in 1830.

All Saints Church has a working barrel organ, contains several memorials to the Burgoyne family and the flag from HMS Captain. Captain Hugh Talbot Burgoyne V.C. the ship’s commander was killed when the ship capsized off Cape Finisterre during a gale on 7th September 1870; Burgoyne Bay in British Columbia, Canada is named after him.