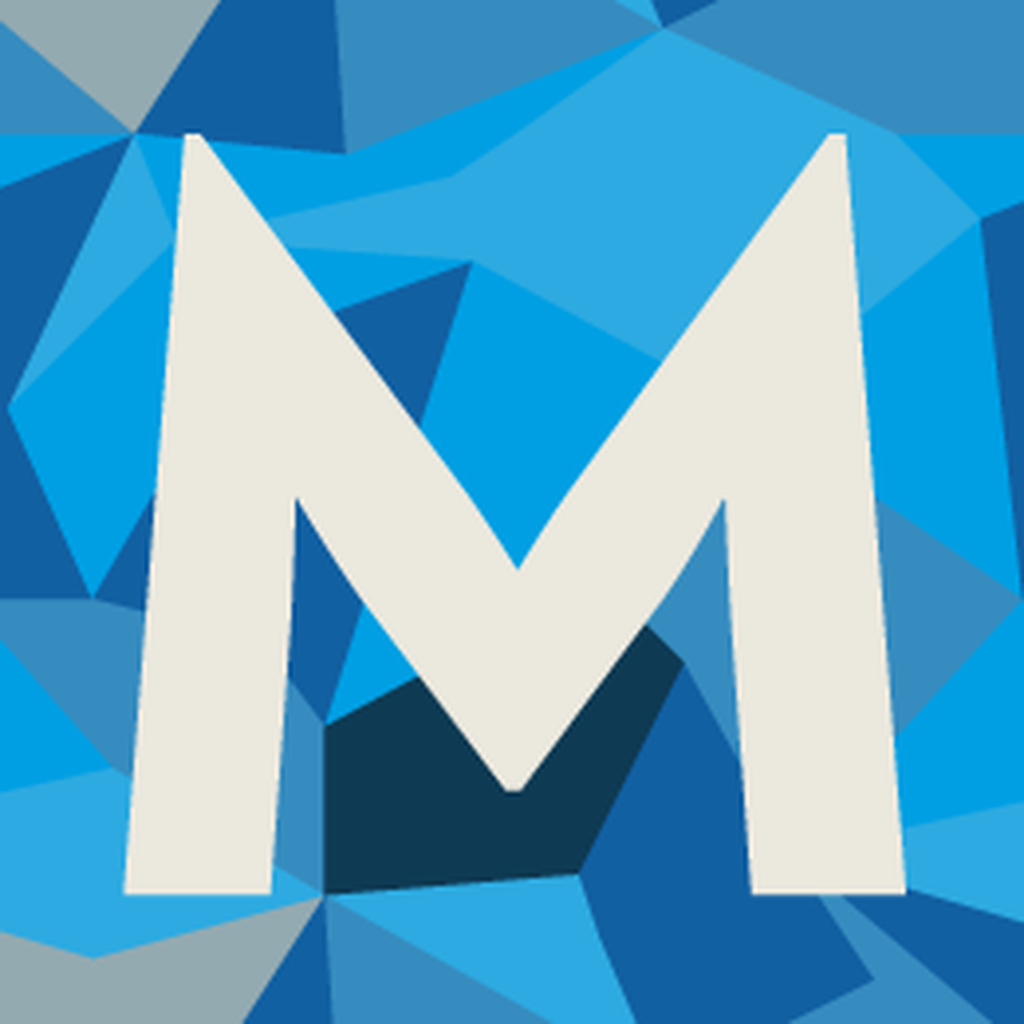 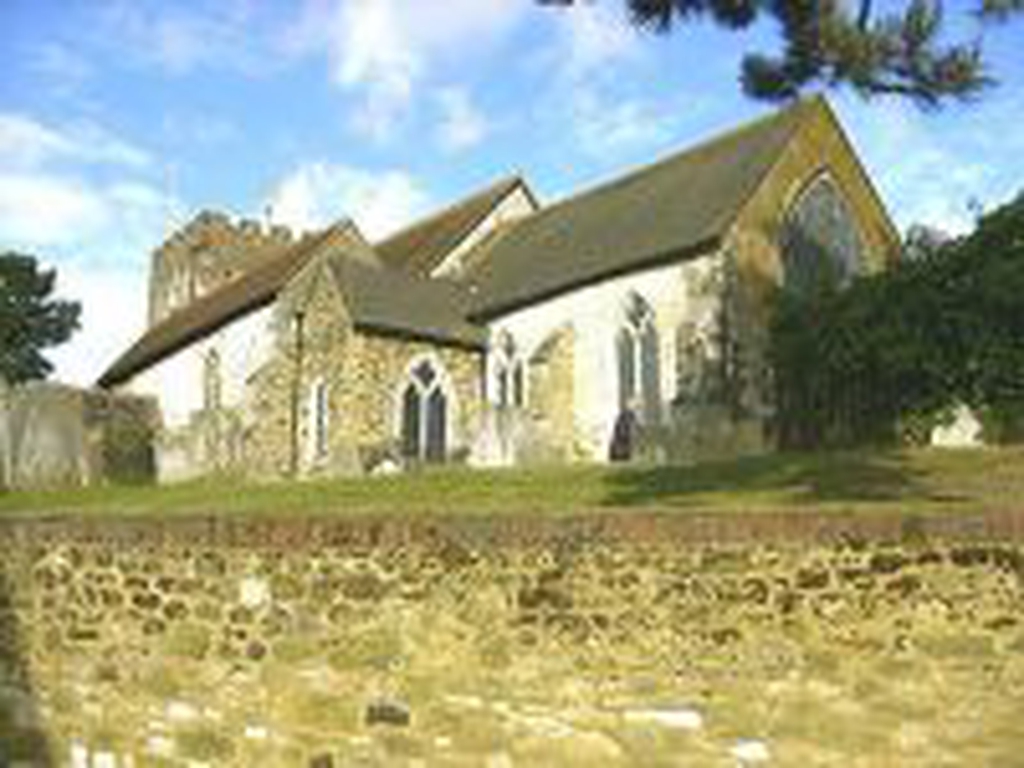 The original building is lost in the mists of time. It has been claimed that an early inscription bore the date 1040AD, but successive re-buildings have unfortunately removed almost all traces of the first Saxon structure. The only remaining signs appear to be at the base of the tower and in the nave. The Domesday Book simply stated "At Ac-Stede (the Place of the Oaks) there is a Church", and on this evidence the parish, like so many others, celebrated its novo-centenary in 1986.

There is however little doubt that the church proper was built in the mid-12th century. Only the ground stage of the tower and portions of the nave walls remain from that original building. Later in the 12th century the aisles and the upper stages of the tower were added, and the chancel was rebuilt in the mid-13th century. The next two centuries saw the aisles widened and their main walls raised; new windows throughout the chancel, new arcades and heightened walls in the nave. Subsequent changes came with the restorations after fire damage of 1637 and 1719 (the latter, and possibly both, due to lightning strikes); and the restoration and additions of the 1870s. The main materials are iron-stone and sand-stone.