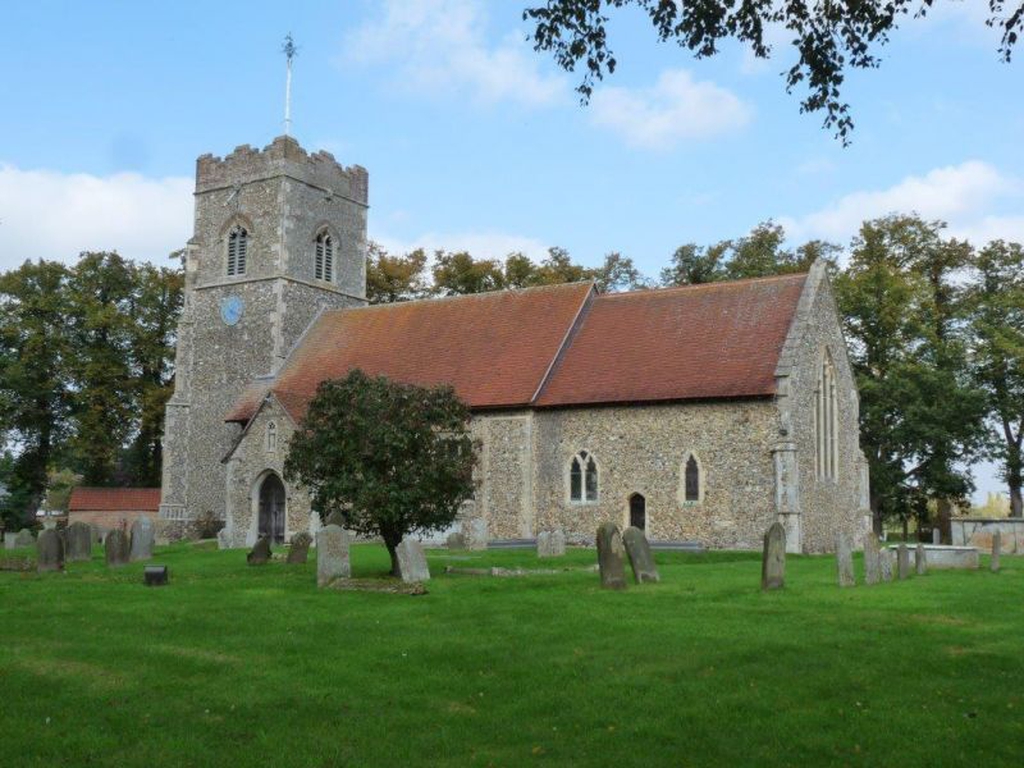 Henley: St Peter
Services and events
News and notices
About us
History of St Peter's
What else happens?
Find us
Church Lane Henley Ipswich
Get in touch
(01473) 831930
Facilities
More information
Edit this Church
Church of England Diocese of St.Edmundsbury & Ipswich Henley

There was a church in Henley at the time William the Conqueror had the Domesday Survey prepared, there were also three manors within the village.

The body of the present church dates from the 13th century, the porch having been added in the 15th century and the tower in the early 16th century(possibly 1525) when the village was known as Hendley. The vestry on the north side of the church was added in 1838 and the outer wall on the south of the churchyard is dated 1900.

In the last 150 years there have been major renovations in 1846, 1895 and 1904. The church interior had been decorated in 1969 but was completely redecorated in 1993. The roof required extensive repairs in 1959. It is thought to have been thatched at one time but is known to have been tiled since 1900.

The eight sided font was a replacement in the 1840s although it is considered that an earlier base was re-used. Henley is justifiably proud of its eight bells, the two oldest are dated 1480 with another 1736 and one dated 1809. The remainder were installed in 1902. In 1972 the bell frame was renovated and the bells rehung on ball bearings. The bell for the new clock to strike the hours was installed in 1976 having been transferred from a church at Ubbeston and was cast in 1520.

More details of the history and architecture of the church are available on the St Peter's Church webpage on the Henley Village website http://henley.onesuffolk.net/church/ .