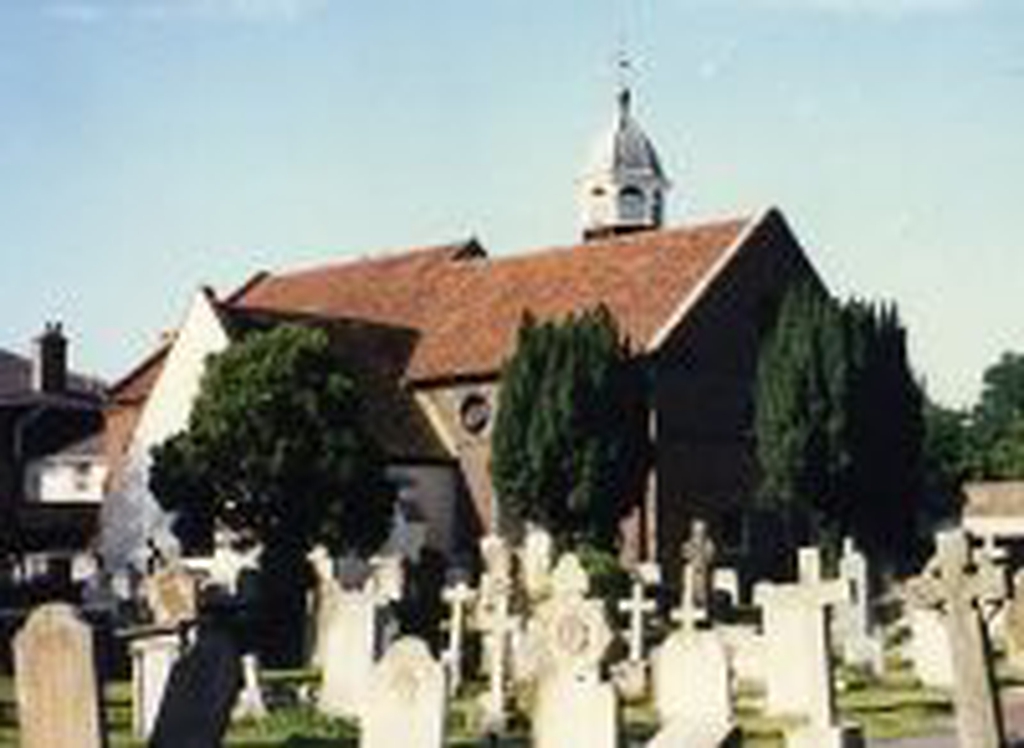 Petersham, St Peter
Services and events
News and notices
About us
About the church
Safeguarding
Find us
Church Lane, off Petersham Road Petersham Richmond
Get in touch
(0208) 940 8435
Facilities
More information
Social
Edit this Church
Church of England Diocese of Southwark Petersham

The earliest record of this village is that in 666AD certain lands here were endowed to the Benedictine Abbey of St Peter's at Chertsey. From the Domesday Book of 1086 we learn that there was a church in the village at that time, but of that Saxon church nothing now remains.

Surprisingly, the name Petersham is not derived from St Peter, for in Saxon times, before the Norman conquest, it was called Piterichesham which means a home or enclosure of Patricius or Patrick. However, by the sixteenth century the village was commonly known as Petersham.

In 1266 a Norman church was built of which only part of the chancel is left.

In 1505 the church was rebuilt except for the chancel, and in about 1600 small transepts and a north gallery were added.

Early in the 17th century north and south transepts were built and also the tower at the west of the church. The gallery in the north transept was added shortly afterwards. In 1790 the west porch and vestry were added and the upper half of the tower rebuilt. The gallery at the west end was probably erected about 1800 and originally used by the musicians.

In 1840 further enlargements were made which included extending the south transept and widening it on the west side, the construction of galleries in that transept and an enclosed staircase leading to them.

In 1899 a chancel screen was erected, but in 1972 this was removed, together with two box pews obscuring the altar. The altar step was extended forward and the present rail provided.
×