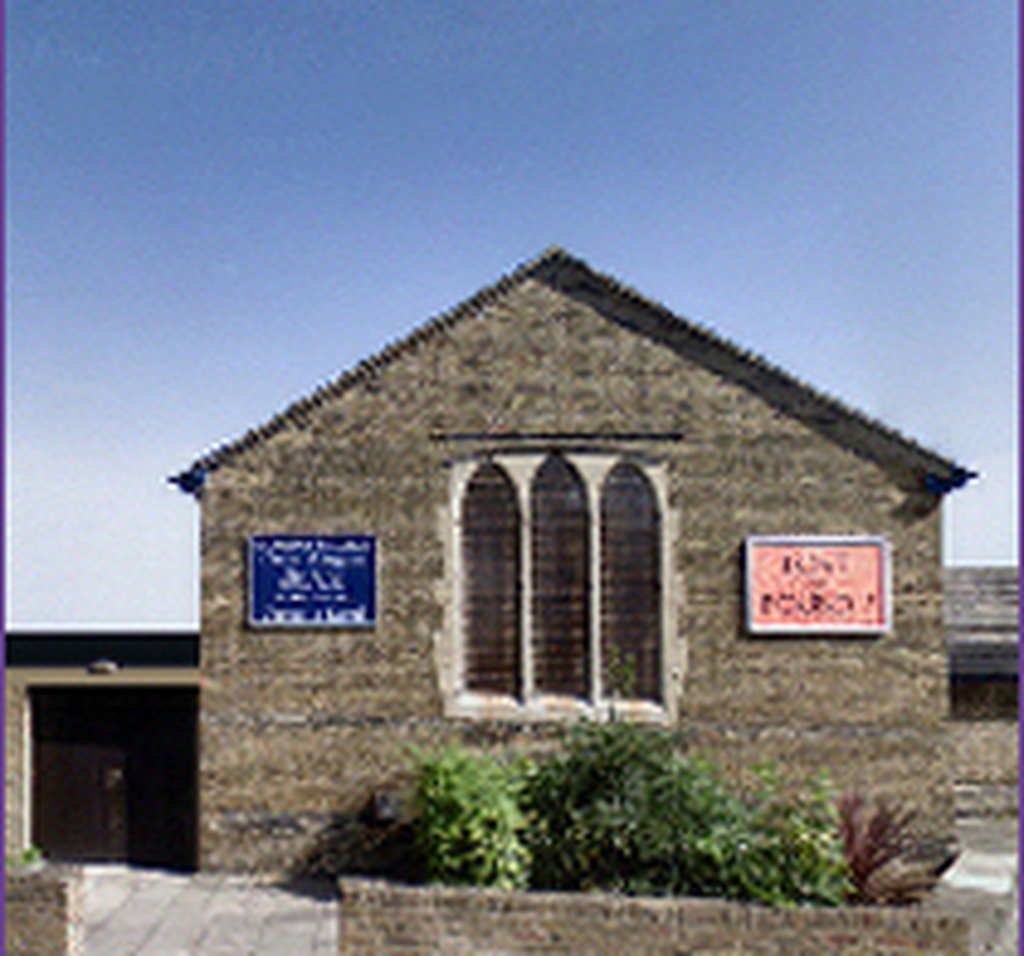 Plumstead, St John's
Services and events
News and notices
About us
About the church
Find us
Earl Rise Plumstead London
Get in touch
(020) 89220681
Facilities
More information
Edit this Church

This church is built within the ruined walls of an earlier, possibly Victorian, church bombed during World War 2, using what may have been parts of the transept and chancel walls. It consists of a simple rectangular nave and chancel orientated north to south, with two separate extensions attached to the east wall forming the vestry and a library. A church hall forms an extension to the west in what may have been the former nave. The main entrance to the church is shared with the church hall on the south side via a common lobby.
×