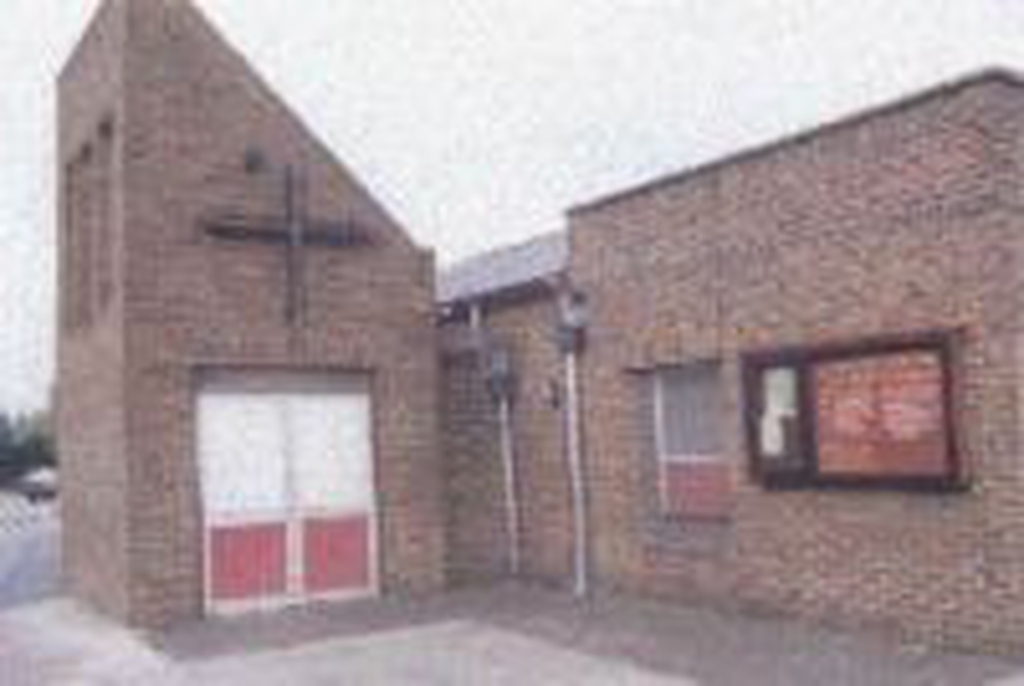 Both the churches from which the present building takes its name have now disappeared. St Margaret's Plumstead was built in the 1850's to accommodate the then expanding working-class population of the district. Major repairs became necessary in the 1960's, and as these could not be justified the church was closed and demolished.

St Mark's Plumstead was built in 1901, and demolished in 1974, as it was expensive to maintain and thought unsuitable for modern needs. Its site is occupied by the present building, a rather unimposing buff stock brick structure designed in the utilitarian style.

The whole complex is connected to an older church hall and both hall and church are entered directly from Old Mill Road. The structure is predominantly in load bearing faced brickwork with the main roof re-roofed with composition slates over the square shaped nave and chancel flanked by kitchen, stores, to the north and entrance foyer, office and vestries to the south. The flanking suites of rooms are covered with flat roofs to the north and re-roofed with low pitched aluminium sheeting over the south flat roof.
×