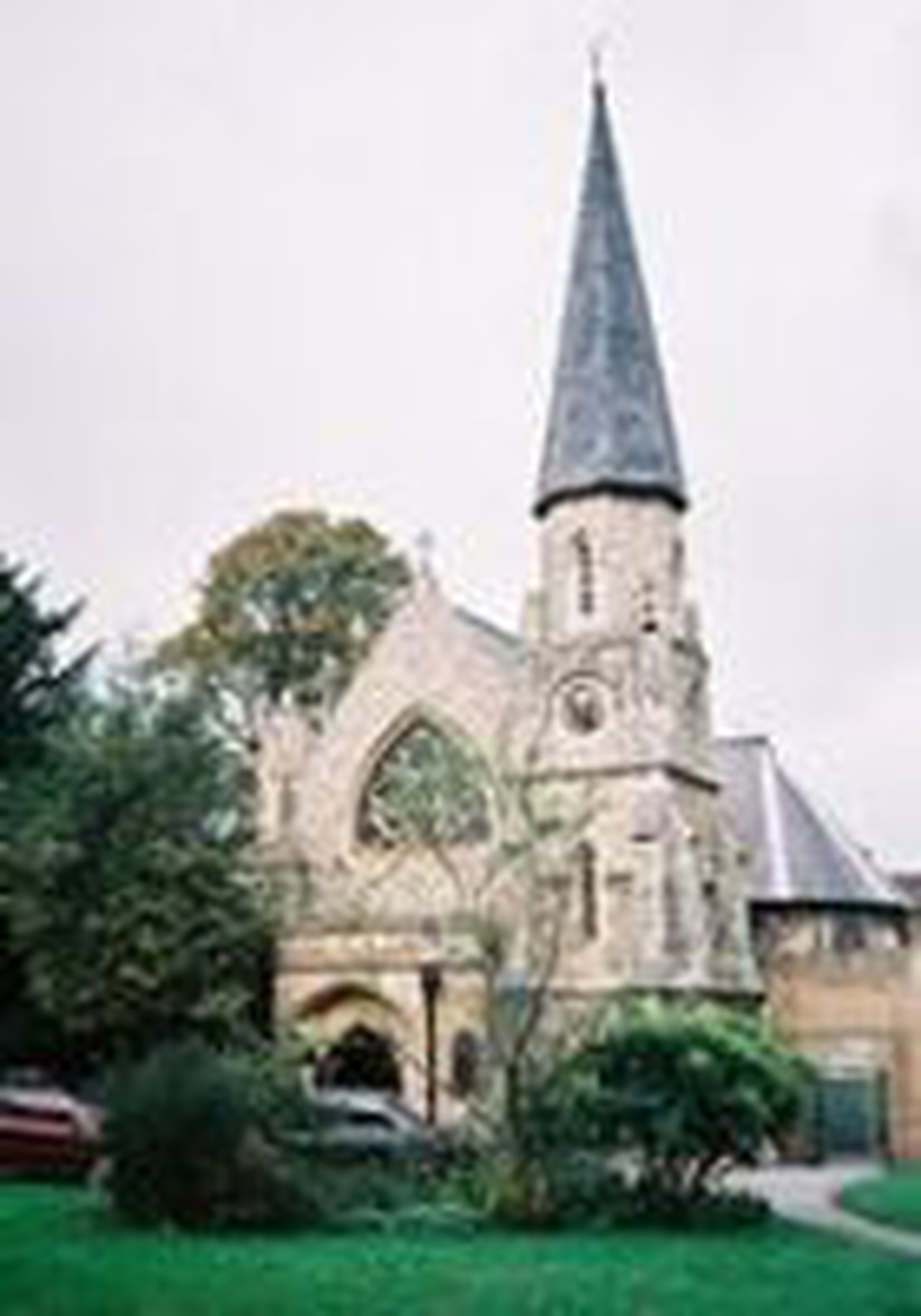 Putney, St Margaret
Services and events
News and notices
About us
About the church
Find us
Putney Park Lane Putney London
Get in touch
(020) 8789 5932
Facilities
More information
Social
Edit this church

The building was originally constructed around 1859 as the Grove Chapel, and was used for Nonconformist worship. In 1912 the building was donated to the parish of Putney and became St. Margaret's Church. At this time the building was cruciform in plan, with a nave, short polygonal transepts and a bell tower at the south west corner supporting a slated spire. The West door was approached by a series of rising steps with further steps descending into the church.

In 1925 the church was extended to the east, with the introduction of two further transepts each set behind an arcade of two arches, a chancel, and an apsidal sanctuary with a Lady Chapel to its south. Around the same date the steps were removed from the west end, to leave a level entrance, and a large west porch was constructed. The architects for all of this work are believed to have been the practice of Forsythe and Maule. More recently a vestry was constructed against the north side of the chancel.
×