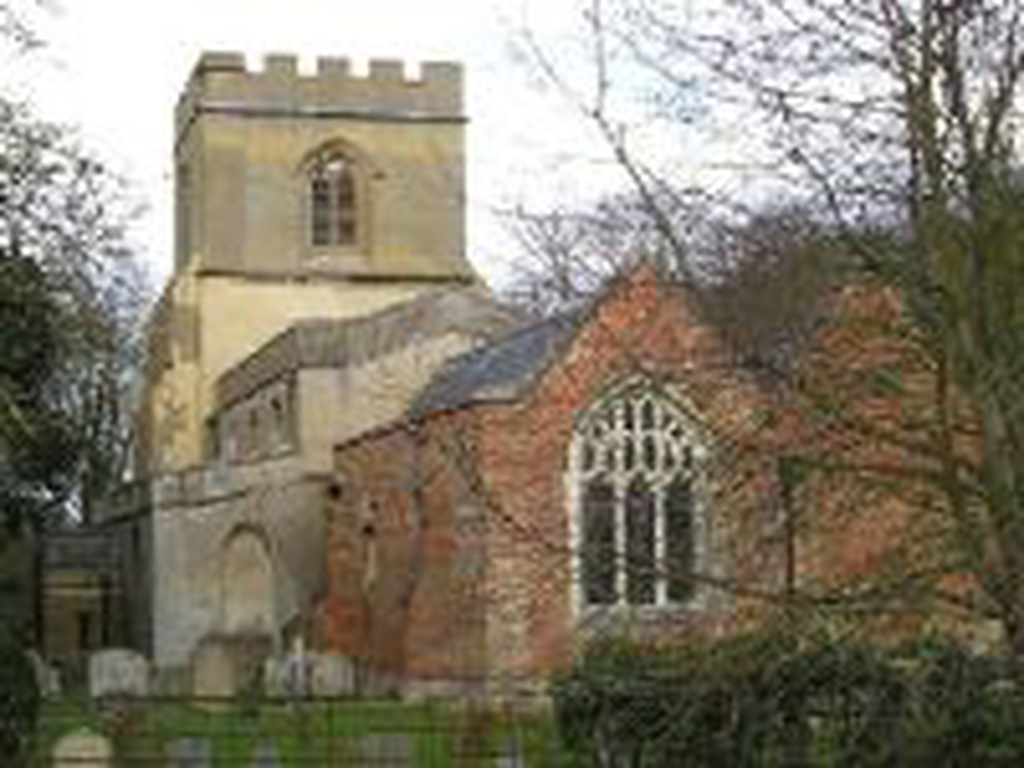 The church’s history is intertwined with that of Hexton. Even in the 1800s the population never rose above 338, and is now only 138. The village has a school, playgroup, Post Office, pub, youth club, cricket and football clubs and a W.I. There are now 14 small businesses and in 2006 Hexton won first prize as the best small business community in Hertfordshire and The C.P.R.E. first prize for the Best Small Village for Building Community Life in Hertfordshire.
St Faith's building has a fine East Window by Harry Stammers, two Georgian pulpits, and an 1820 organ. In 1947 two sides of the tower collapsed. In 1961 thieves stripped the lead off the roof. The nave deteriorated into a damp and seldom used space, though regular worship continued in the chancel.
A restoration project began in 1994. In 2000 the whole village decided to refurbish the nave as both a church and a community centre. This was completed in 2006. Now the nave, known as St. Faith’s Community Centre, is in daily use by groups, the playgroup, the school (which has no hall) youth club and WI. St. Faith’s was among the twelve national prize winners for ‘The Best Church Building for the Future, 2005’.