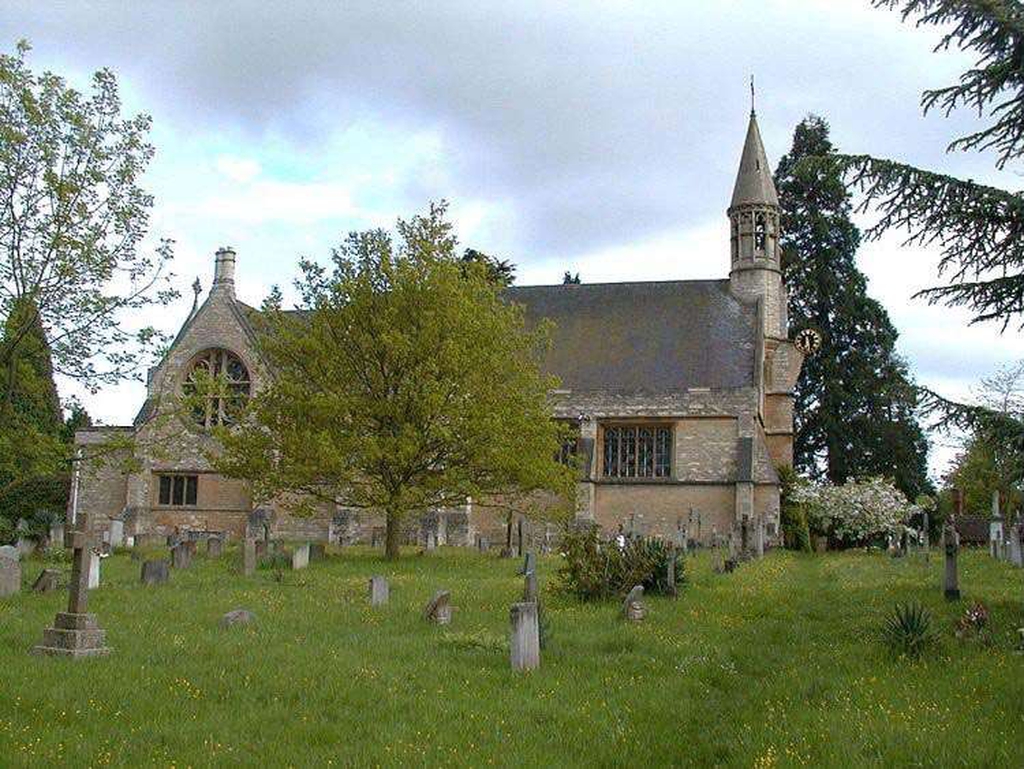 There is limited road-side parking

Throughout the year we hold a number of concerts featuring the choir or other musical groups such as the Canzonetta Singers and the Sands Singers.

KayGee play regularly at St. Michael’s. They consist of Keith Price and Geoff Cooper on guitar and vocals and Graham Jackson on vocals.They have released two CDs, ‘Be Still’ and ‘Echoes’, which have been sold to raise money for the new heating system recently installed in St. Michael’s and to update the existing facilities.

See our website for details of any forthcoming concerts.

A twenty strong adult robed choir keeps the choral tradition alive. Rehearsals take place in the church each Wednesday from 7.30 – 8.30pm. We are always interested to hear from anyone with a love of singing to come along for a trial period with us. No formal auditions are undertaken and you can be sure of a warm welcome.

Our church family is growing and consequently there is a wide age range enabling us to offer a variety of music.
styles, which is exciting. However we remain mainly traditional for most Services.

Mrs Valerie Symon runs Sunday School during term time. The school runs at the same time as the 9.45am Sunday Communion Service - except the first Sunday in the month, which is the family service for all ages.

We hold a number of Study Courses through the year, notably during Lent and Advent

Each summer, from April to September, St. Michael’s opens its doors on a Saturday morning
from 10.30 am to 12 noon for local musicians to take advantage of the church’s brilliant
acoustics and make music. It has become a popular event and a team of volunteers provides coffee and biscuits/cake to musicians and visitors.

Each summer for one week we run a Holiday Club for young children. It is usually based in the Methodist Church and includes arts and crafts, singing and dancing, games, expeditions to the local woods and an outing to Wickstead Park.

The Church is usually kept open during daylight hours