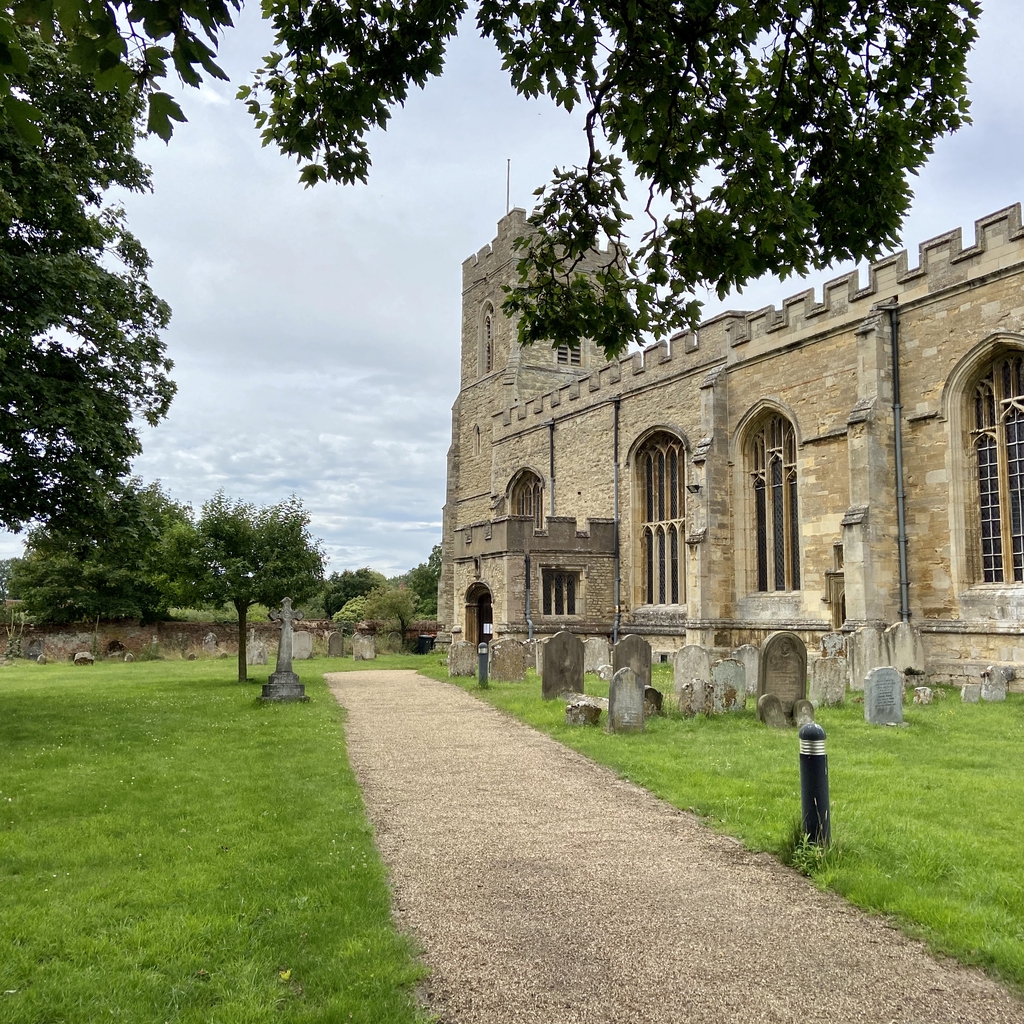 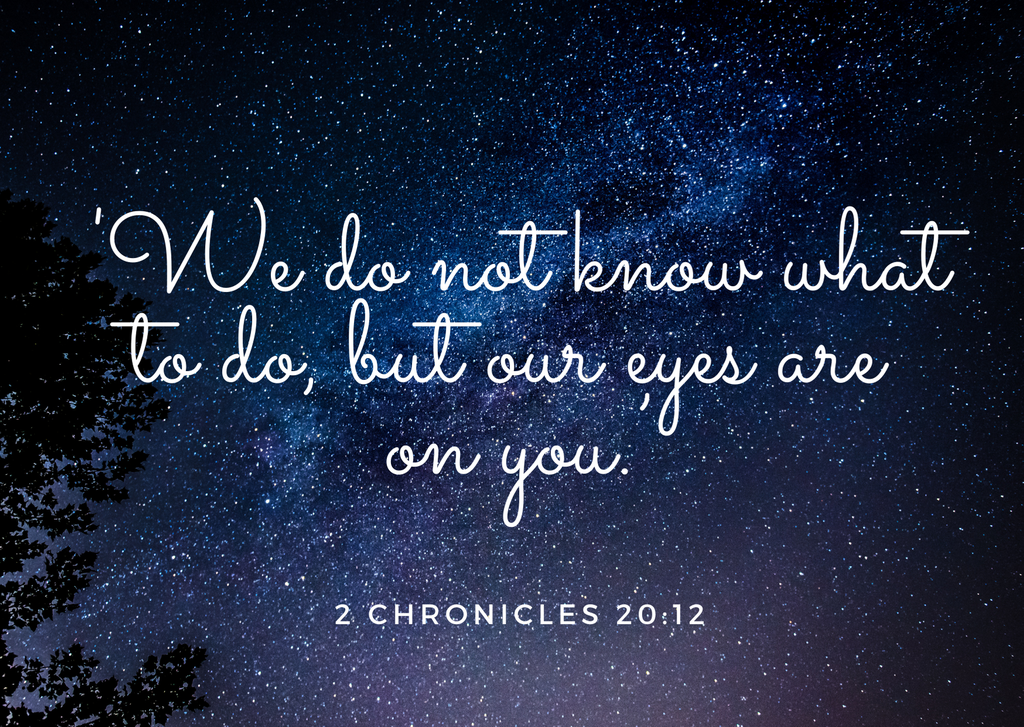 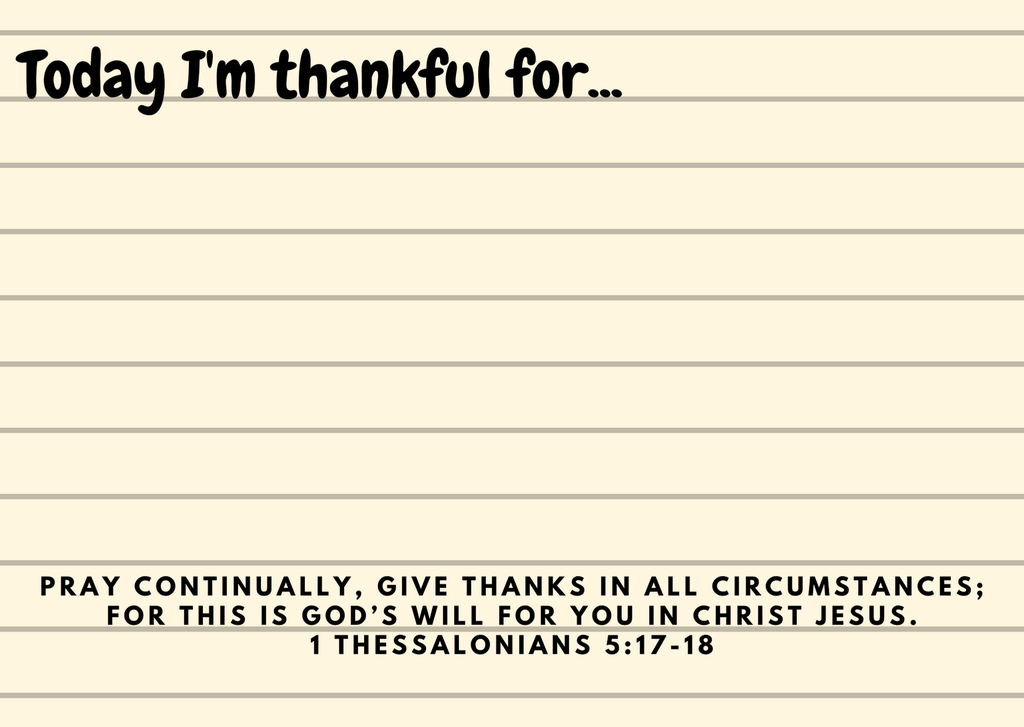 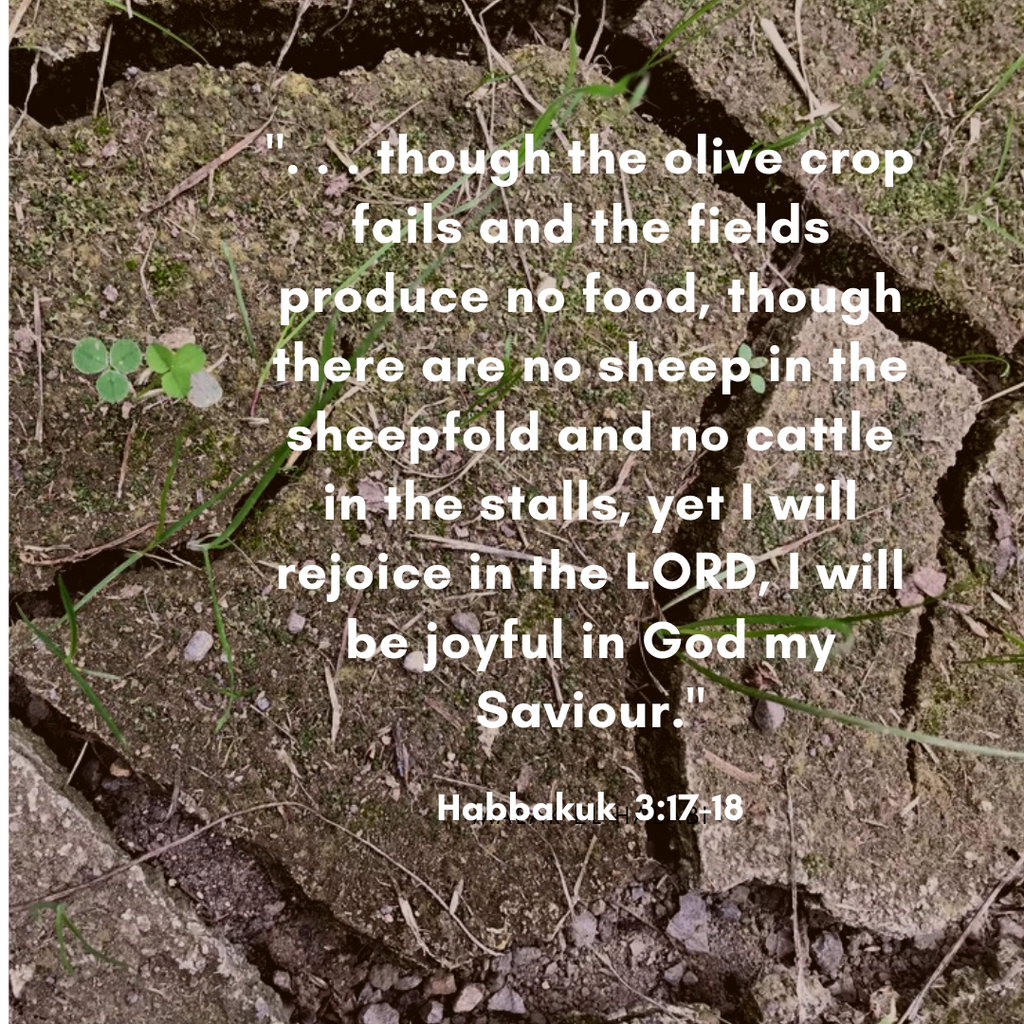 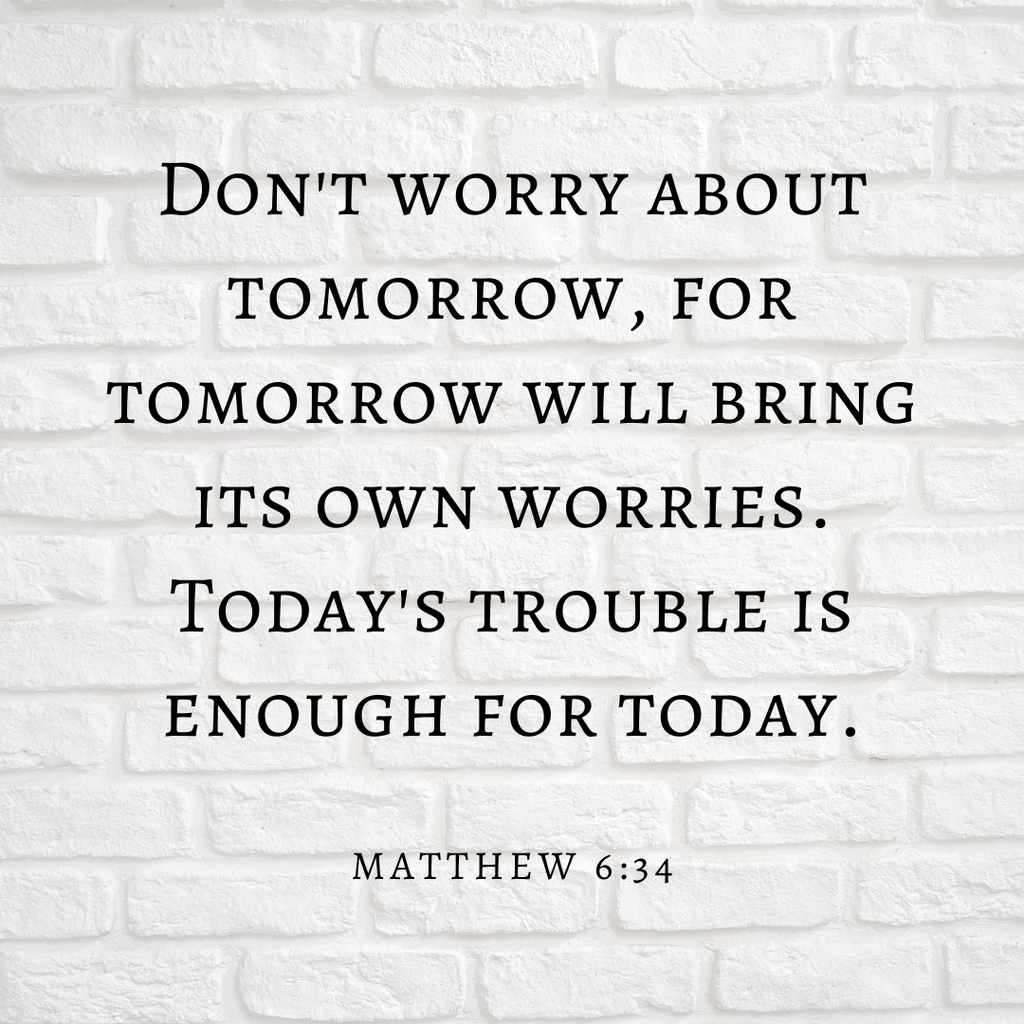 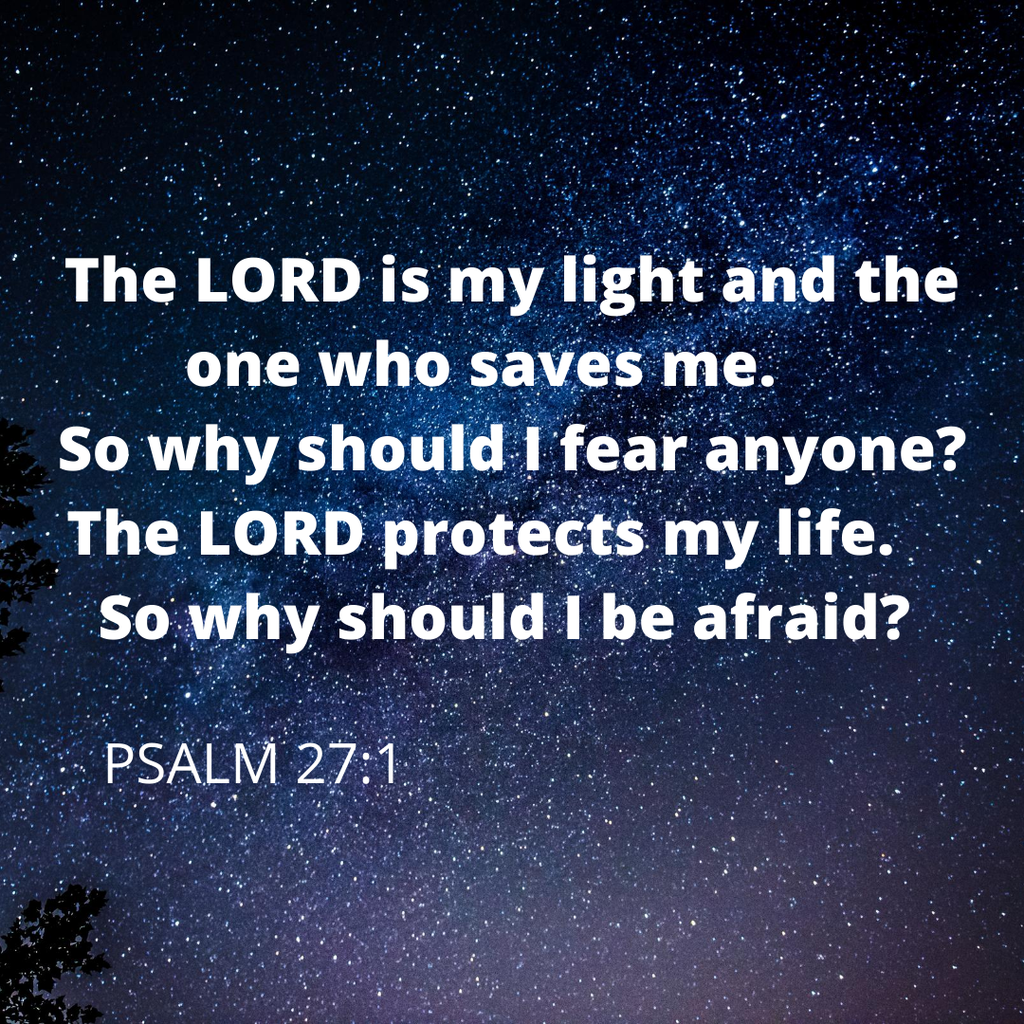 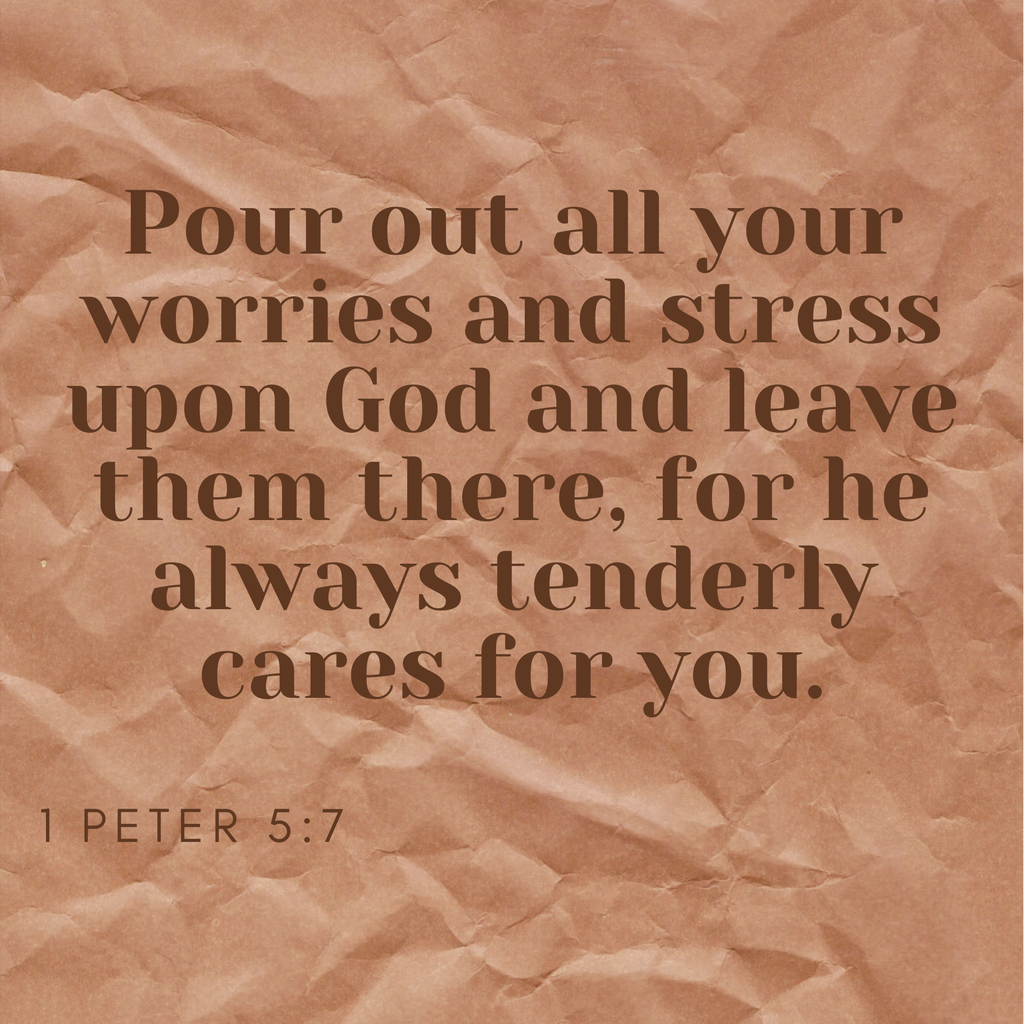 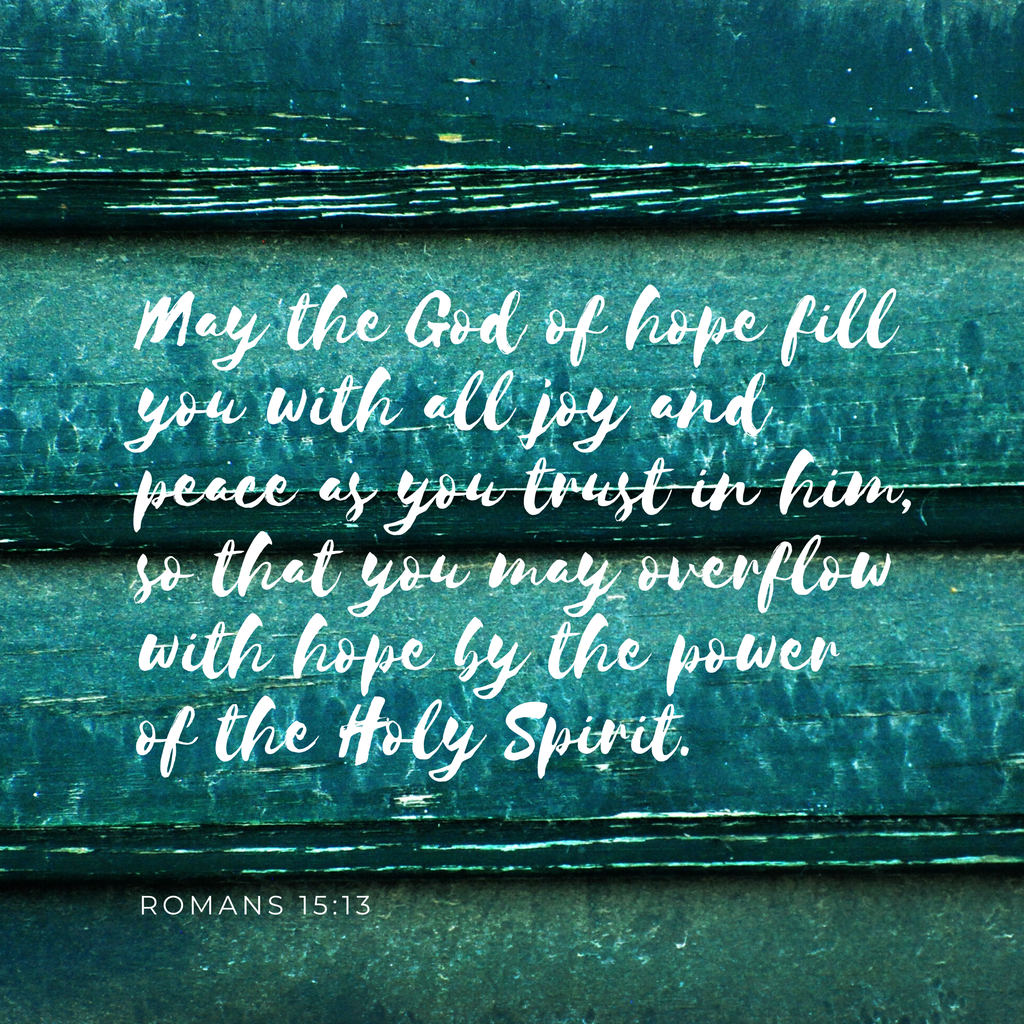 The church dates back to Saxon times. The first written evidence of the church comes in 1166 and is Gothic/perpendicular in style. The south porch is 15th century. There is a 14th century piscina in the East wall by the altar.

When Sir John Gostwick, who was Master of the horse to Cardinal Wolsey and later treasurer of the first fruits and tenths of Henry VIIIth, took over in 1535 the church was in disrepair and very dark inside. He added the chapel, which contains the family monuments, including that of Sir John himself, the north aisle and repaired the rest of the church, possibly whitewashing the south wall (on which were probably paintings of saints, etc) of the church. He also added three windows. The work was completed in 1541, when Henry VIIIth visited  Willington.

In the church is a replica of the helm worn by Sir John Gostwick at the Field of the Cloth of Gold in 1520.