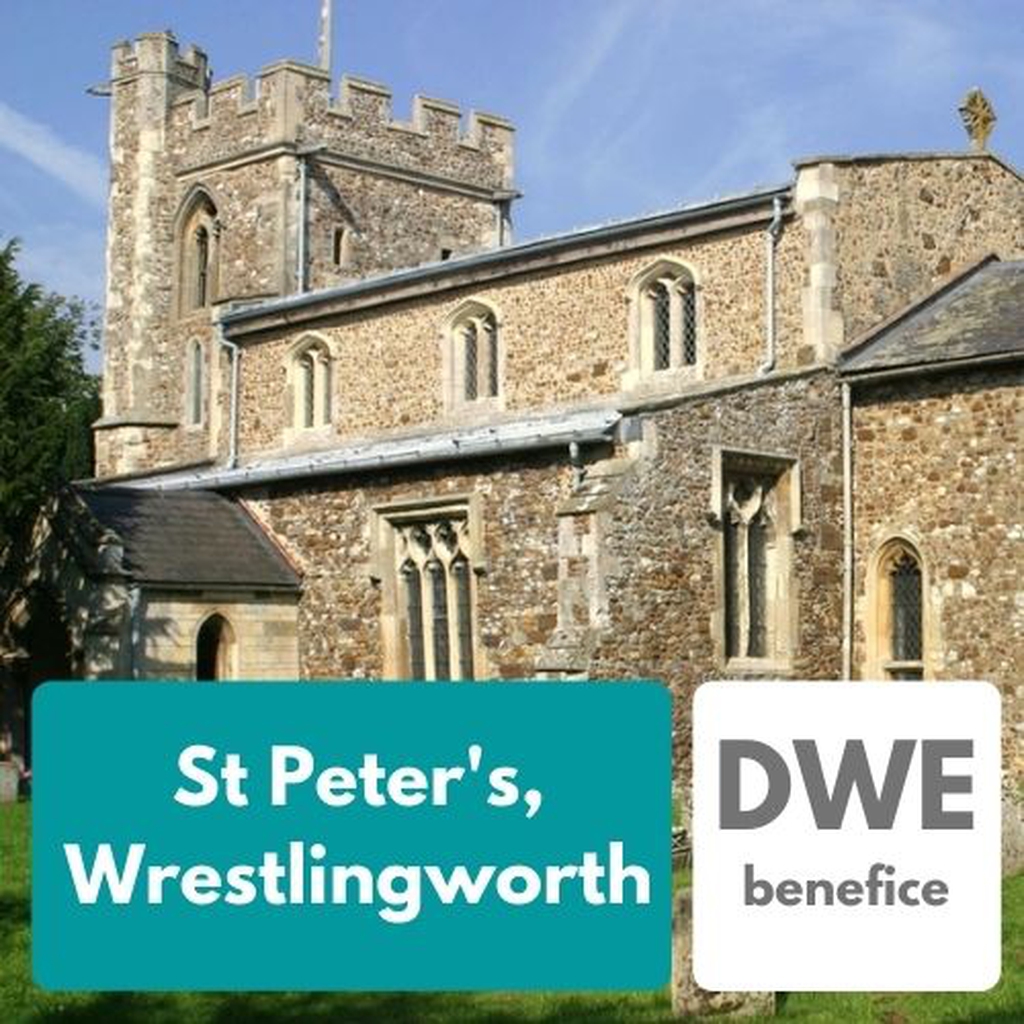 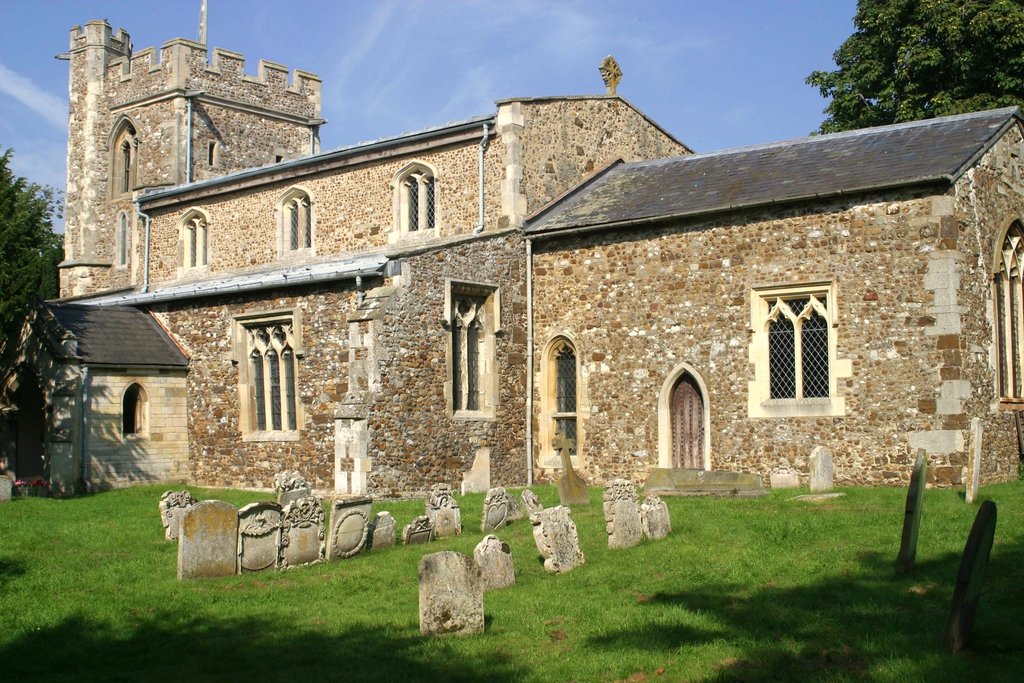 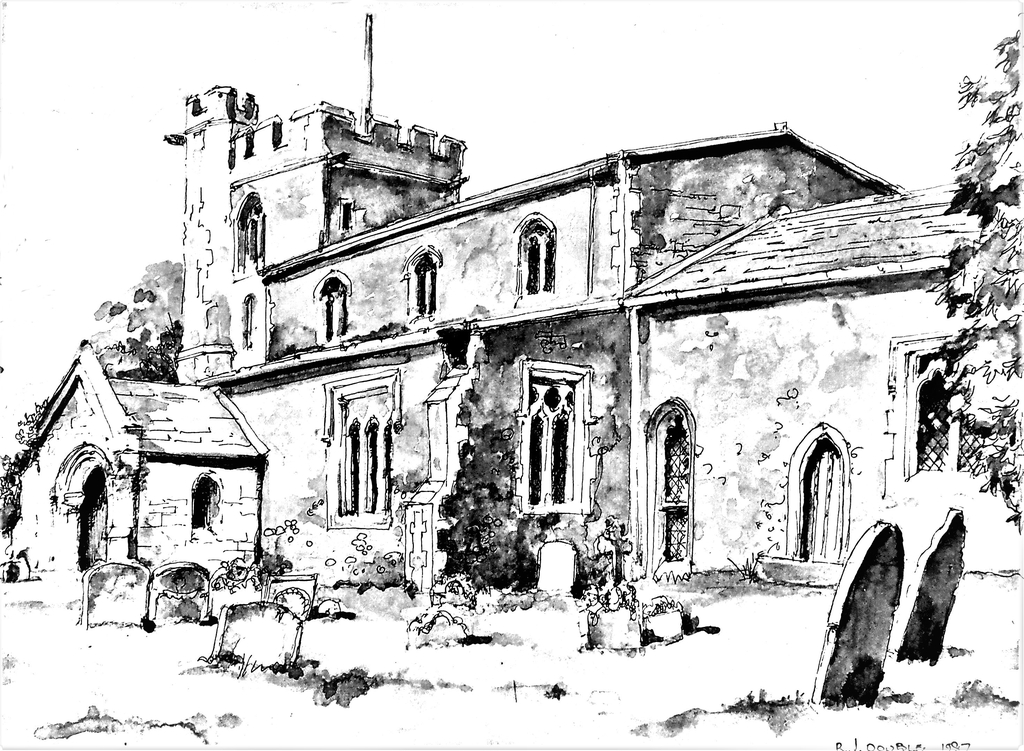 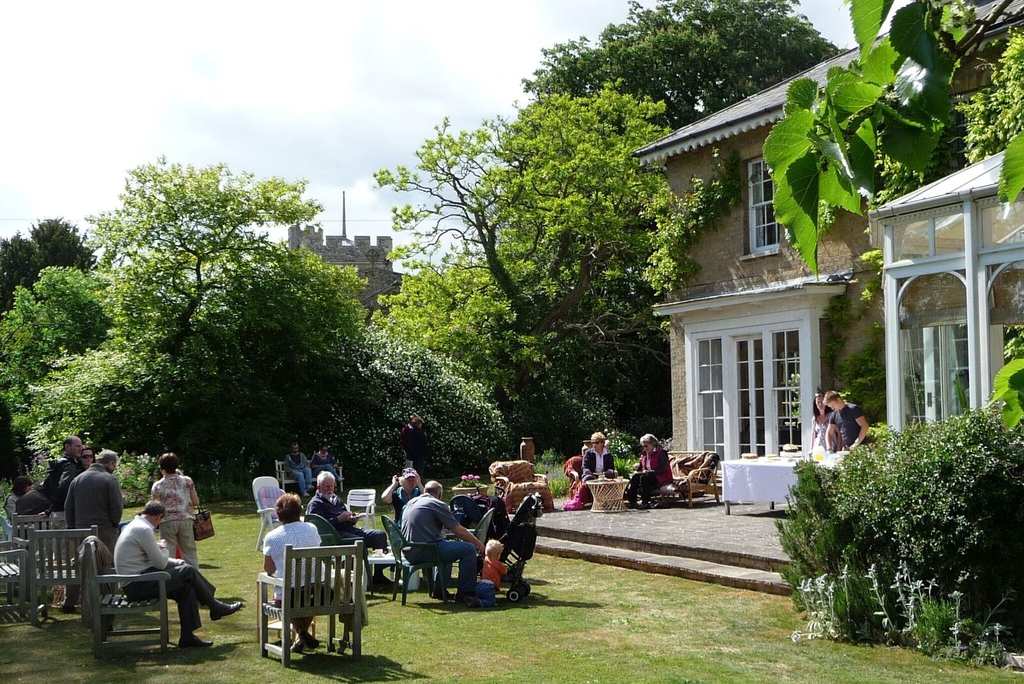 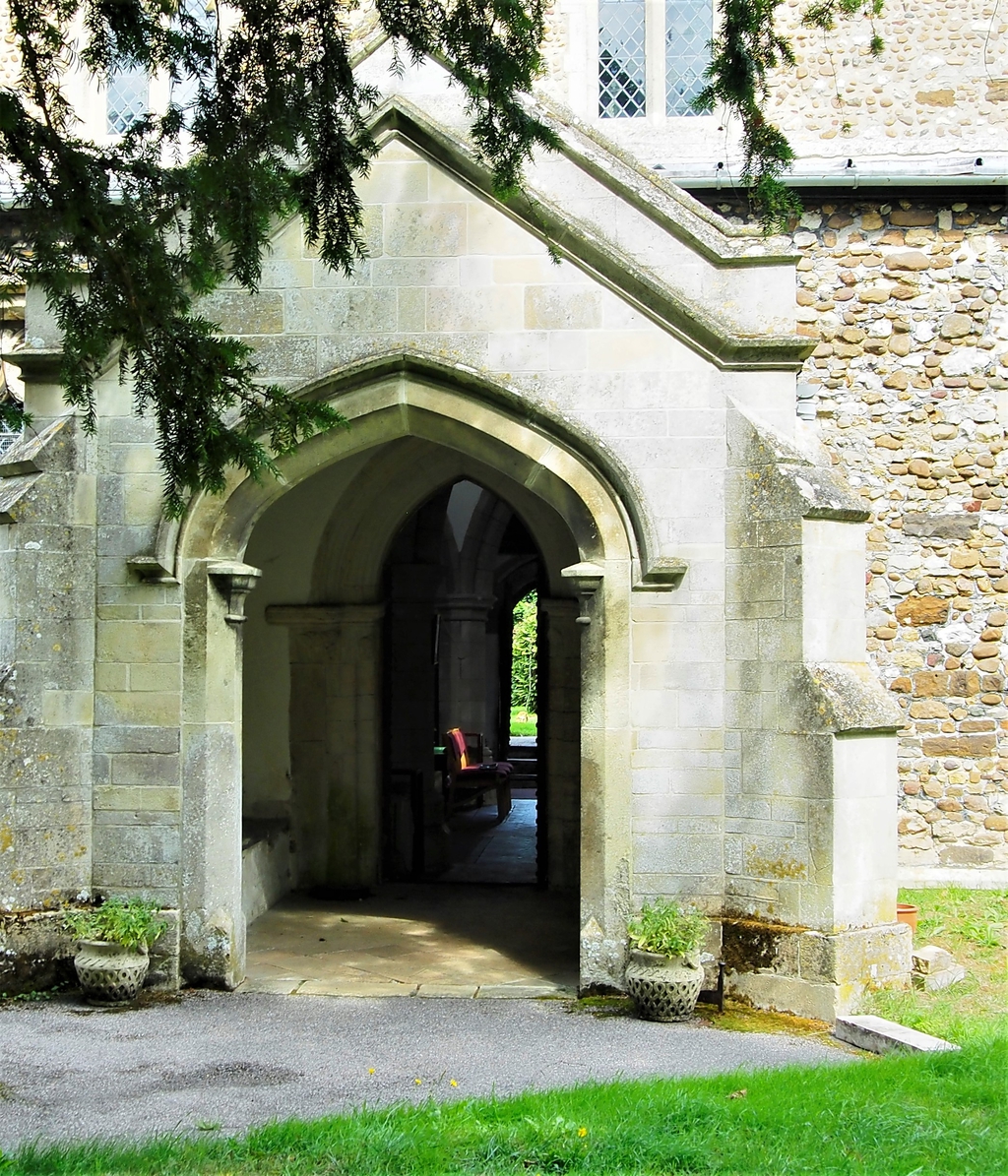 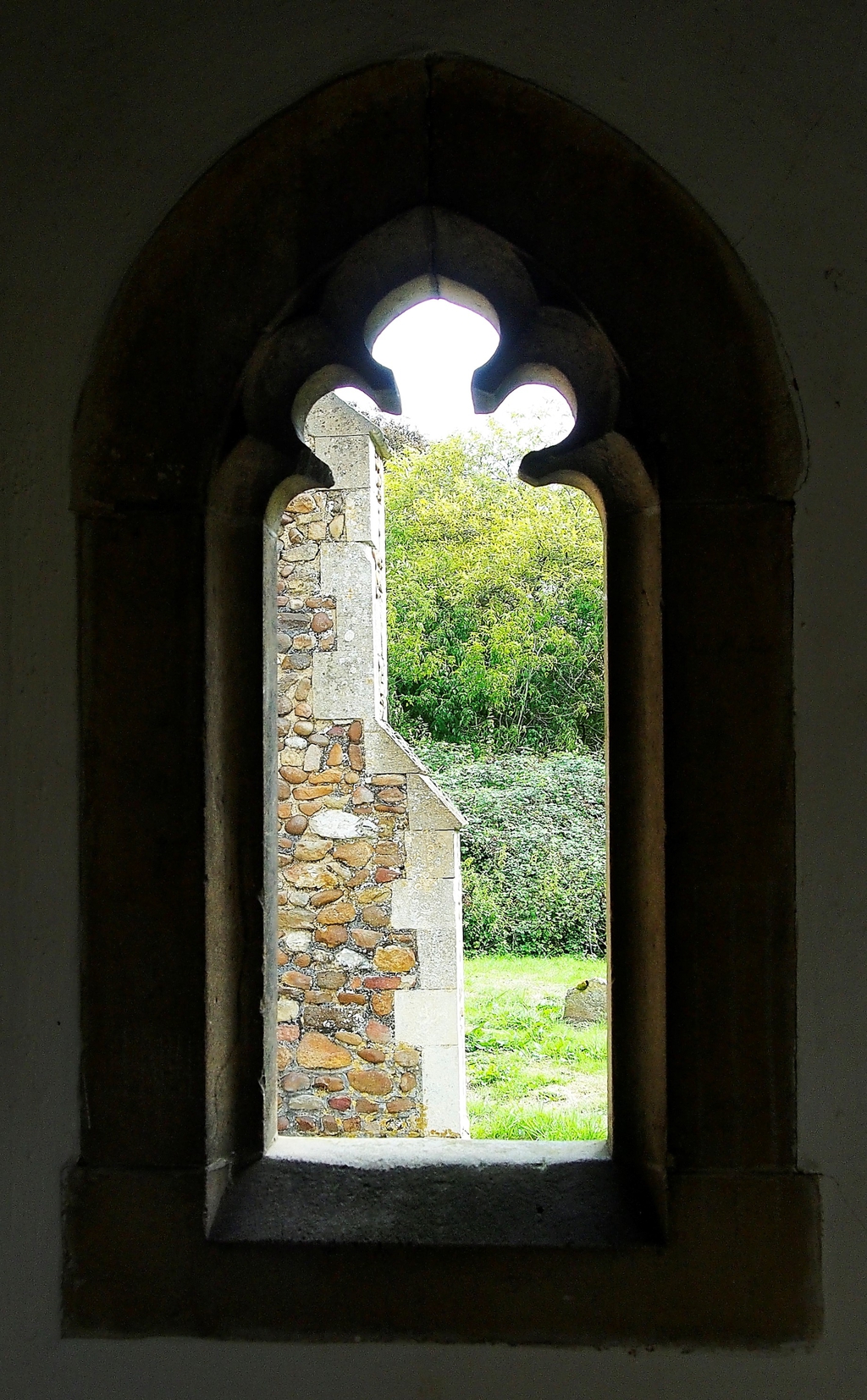 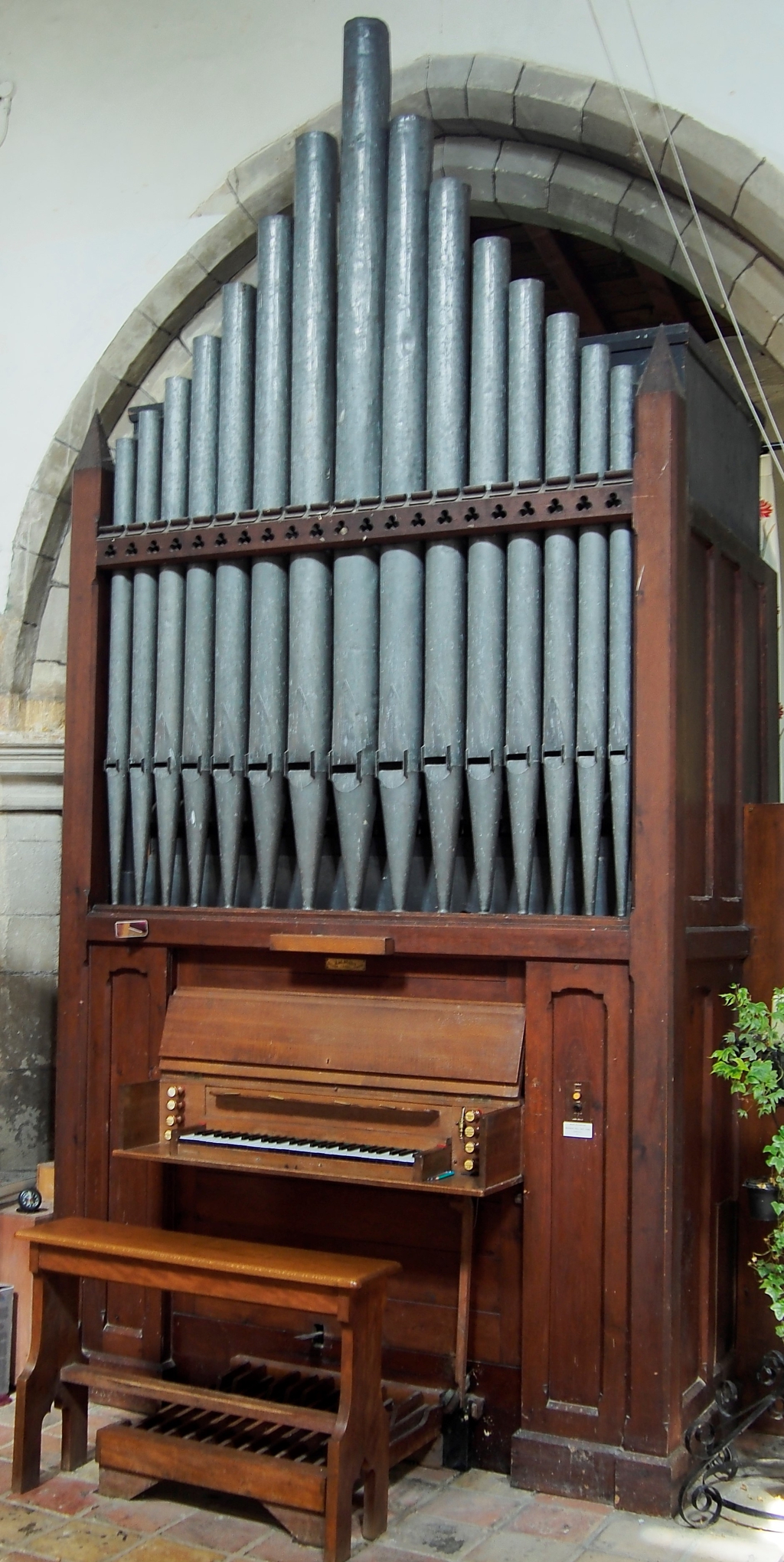 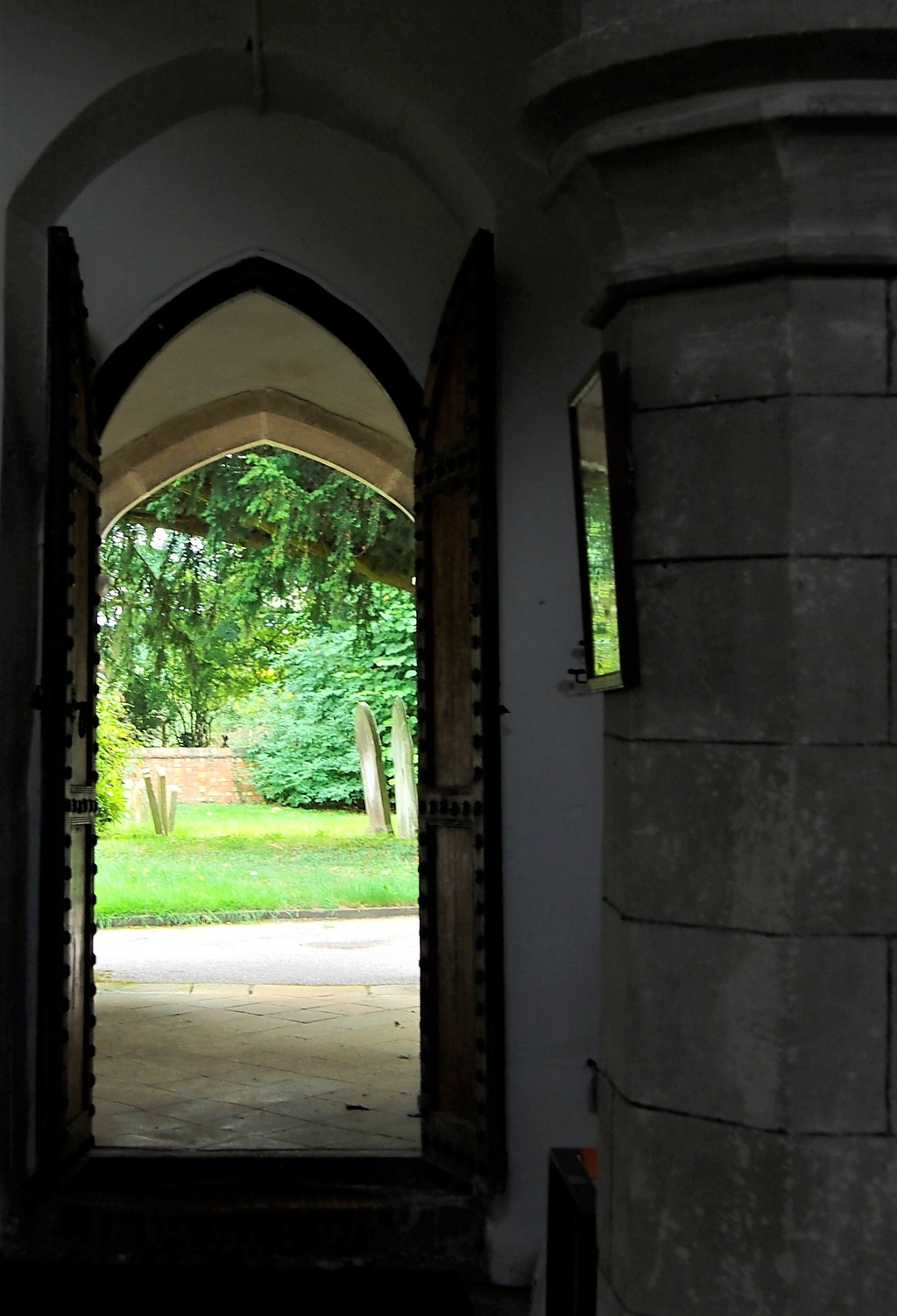 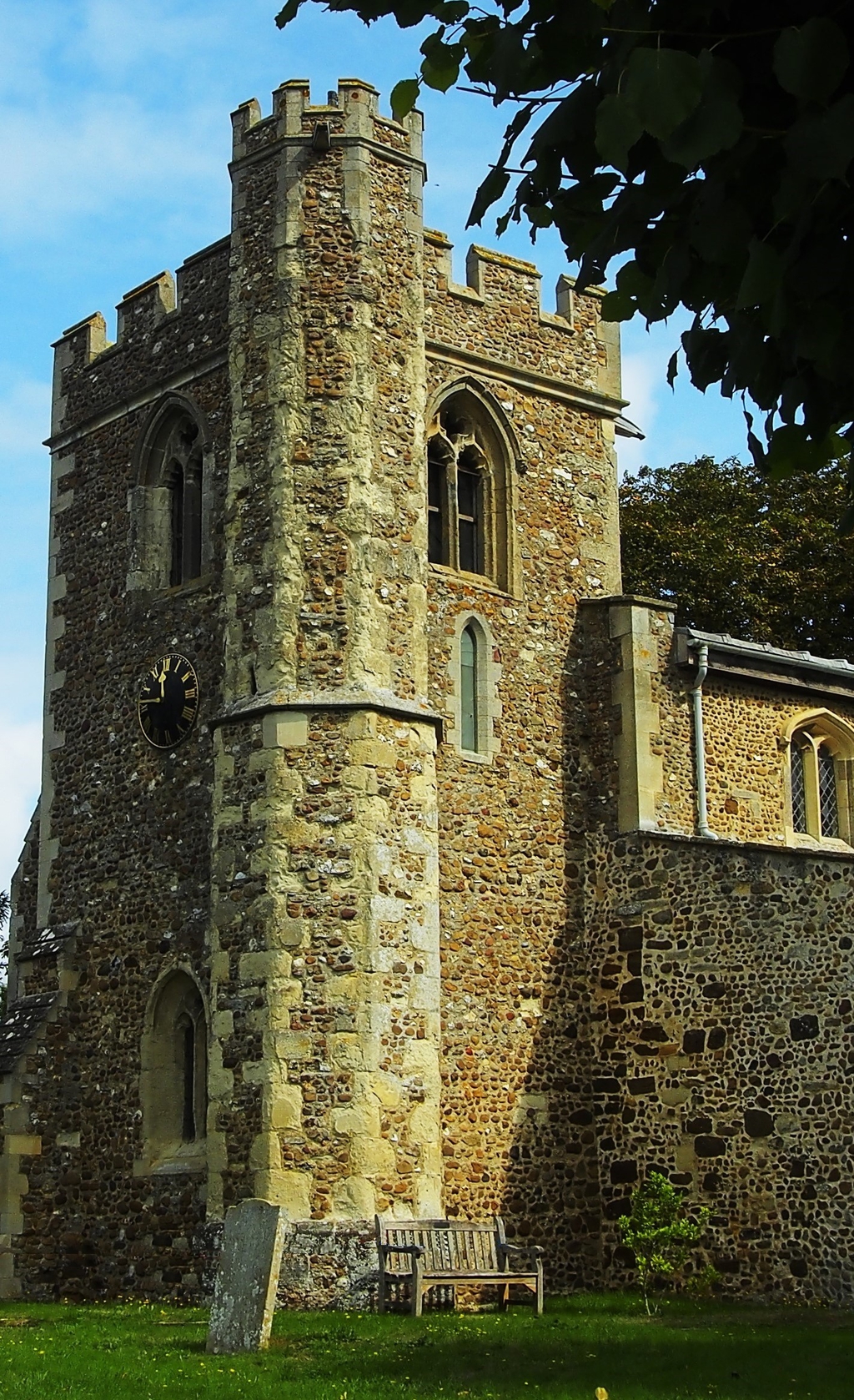 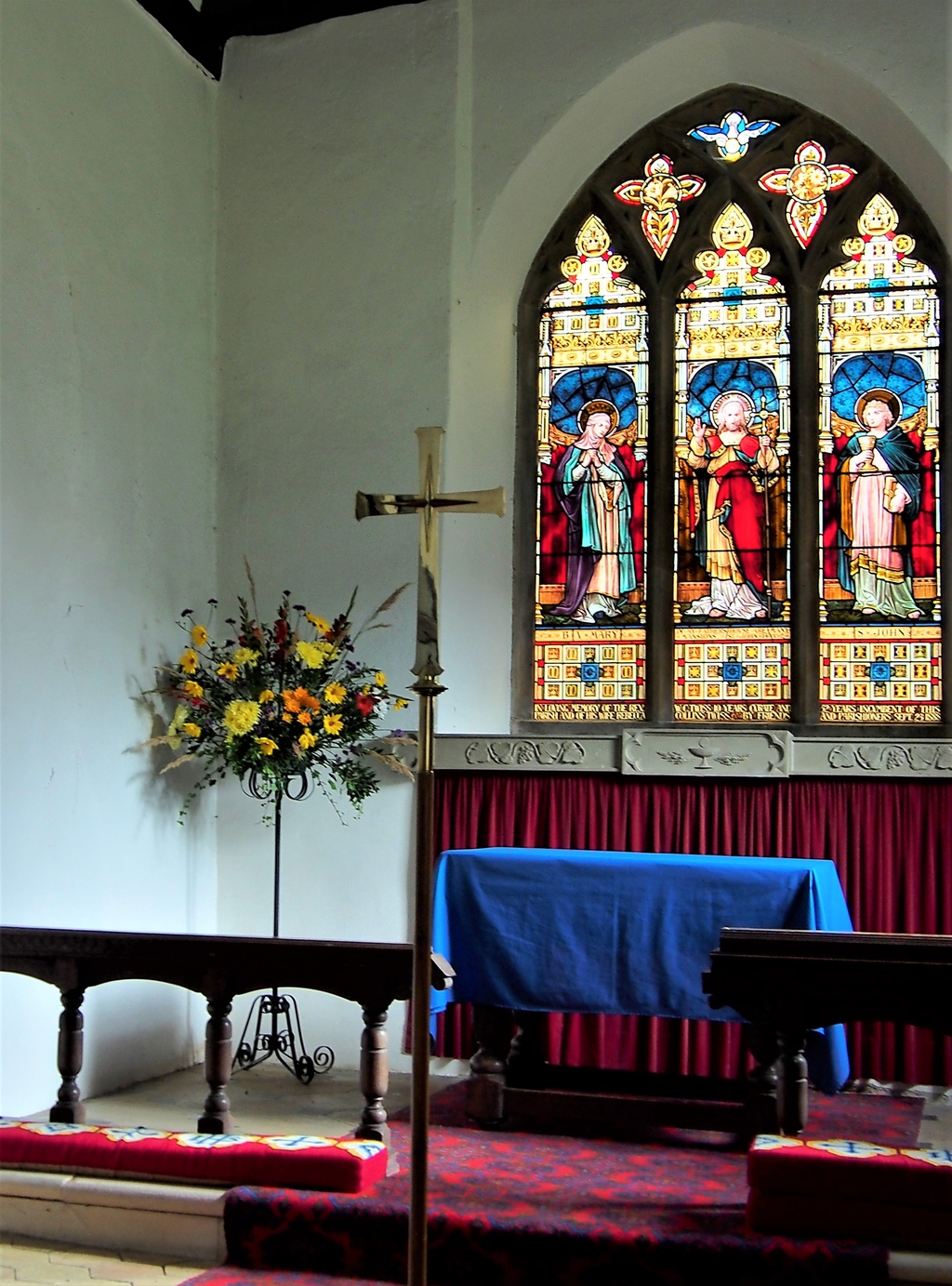 The church is a Grade I listed building built of sandstone, flint and clunch. The original construction of an aisle-less nave and chancel dates from the 12th century, parts of which are still visible. The south aisle was added in the early 13th century and the north aisle towards the end. About 1330, the chancel was remodelled, and a new chancel arch built. The tower and turret were added in the 14th and 15th centuries and the clerestory in around 1500. The last addition was a Victorian porch to the south door. The 19th century seating was replaced with chairs in 2009.