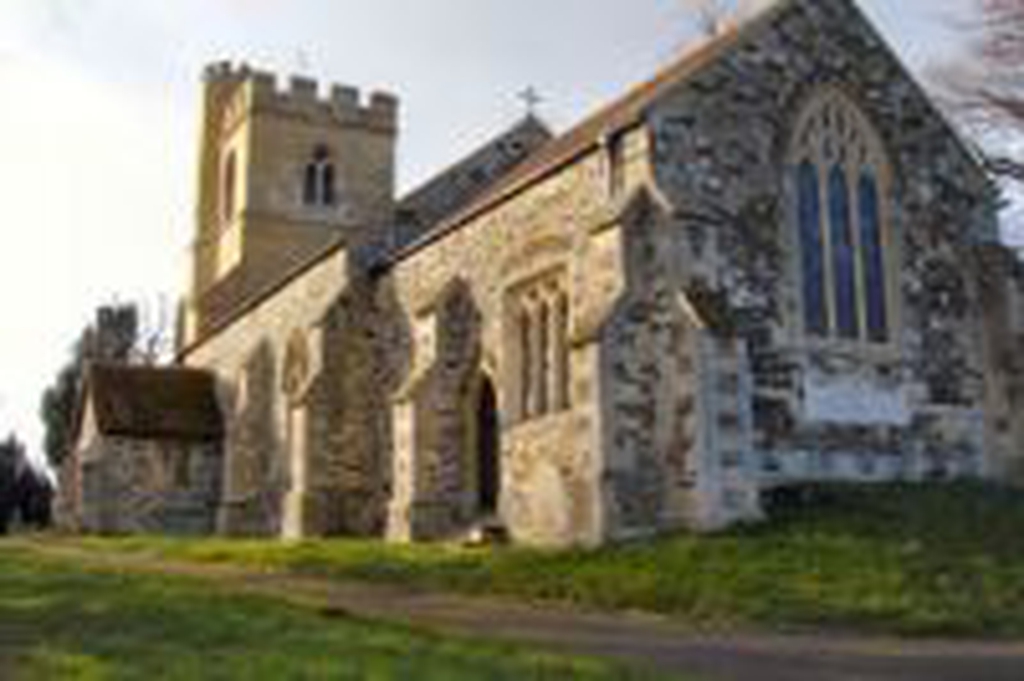 St Nicholas church sits on a hill with commanding views to the south and west.
It dates back to Norman times and there is evidence of the remains of a nearby Norman castle.
The church's font is early 13th century. The squat tower was added in the 15th century and has an unusual "water colour paint" appearance because of the render.
It has four bells two of which are particularly old.

The first named incumbent of St Nicholas is recorded as Nicholas de Livetona in 1217. During this year, we will be celebrating 800 years since then with a tea party on 18th June, followed at 6pm by Choral Evensong with the Bishop of Bedford and the choir of All Saints Leighton Buzzard. We will also be holding a ticket-only Supper Party in July.