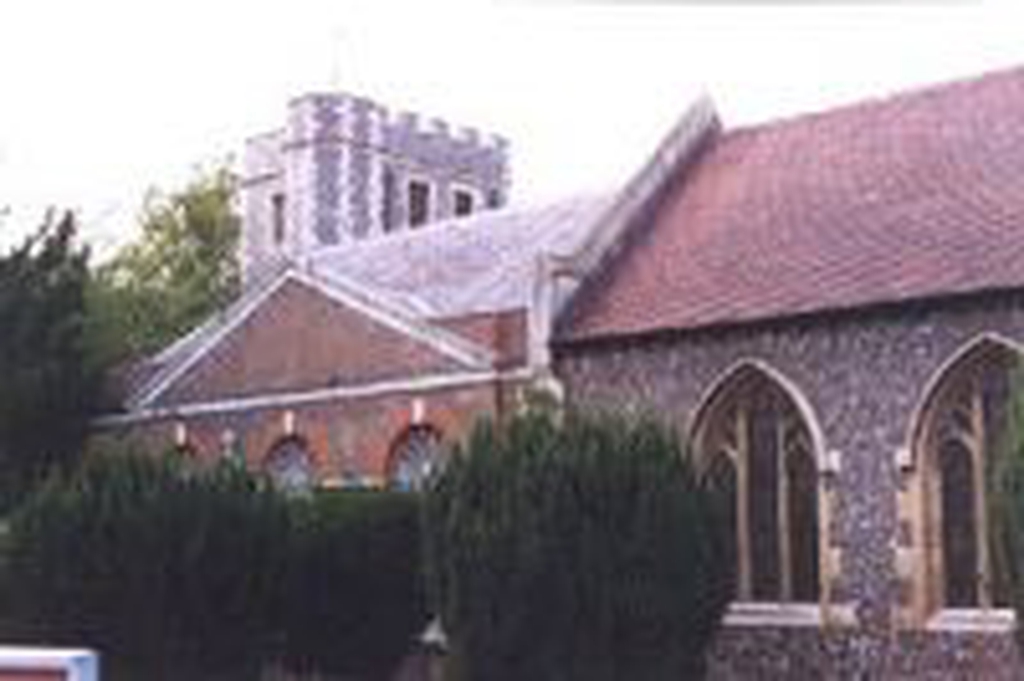 Richmond, St Mary Magdalene
Services and events
News and notices
About us
About the church
Find us
Paradise Road Richmond
Get in touch
(020) 8940 0362
Facilities
More information
Edit this Church

The oldest remaining part of the church is the Perpendicular tower (c. 1507), but refaced in 1903, reroofed in 1964, and with a new bellframe inserted in 1980. The nave and aisles are mid-18th century, with the north and south elevations reported to be somewhat earlier - but altered, and the open timber roofs by A W Blomfield in 1866. The chancel, vestry and chapels were added in 1903-4 by G F Bodley.

A good collection of monuments from the 17th to 20th centuries is of local interest, and the bells and peal-boards are reported to be important survivors of 17th and 18th century tastes in bell ringing.

Under separate double-pitched roofs: a traditional clerestoried nave with both north and south Aisles; the latter roofs extended and hipped to form north and south porches. Over the north porch, a mezzanine structure forms a warden's vestry, with access from a dog-leg stair.

Within the tower structure: the west porch - the principal approach to the nave; on the first floor, the bell ringing chamber, and above that the clock chamber and bell chamber successively, with access via a spiral stair turret.