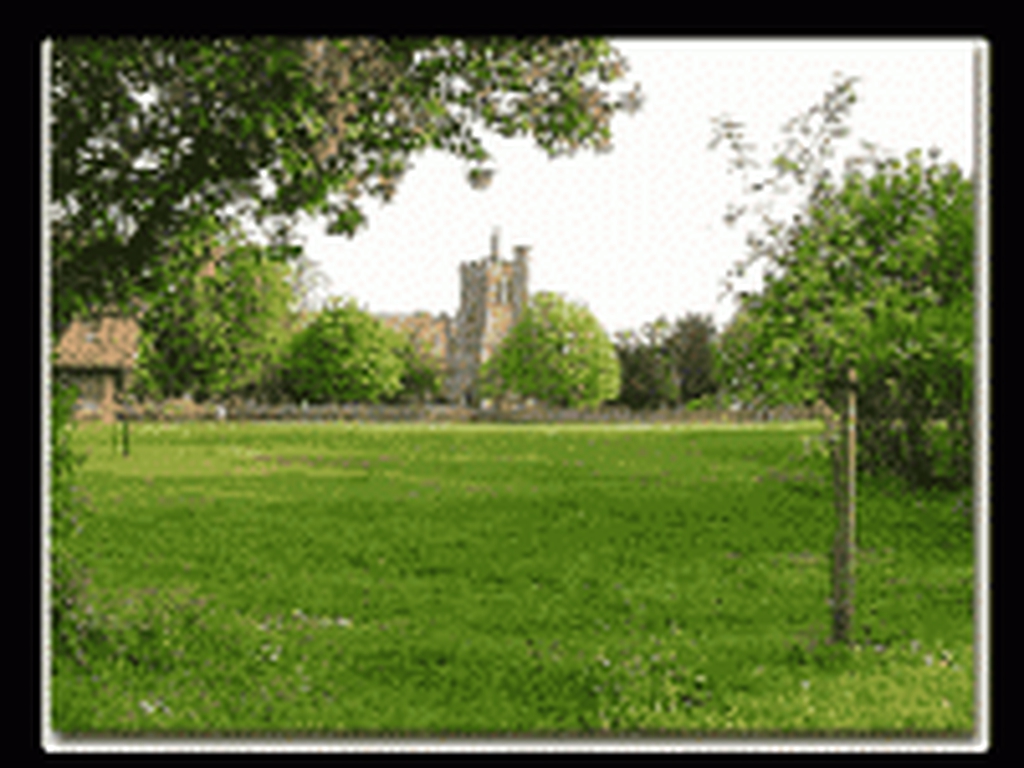 Elstow Abbey was founded in 1078 and it became one of the richest of the 106 Benedictine nunneries existing at the time and in its hey-day, in the fourteenth century, the building was twice its present size. The end of the Abbey came in 1539, as part of the dissolution of the monasteries and the church itself was reduced to its present dimensions, becoming the parish church of the village. The six Norman arches that still remain from the original building remind us of the Abbey’s long history of Christian worship.

Elstow is famous as the home of John Bunyan . He was baptised in our font in 1628 and as a child and young man he worshipped regularly in this abbey church.

There are also informal services for young people on certain Sundays each month. Children's Groups meet on Sunday mornings.