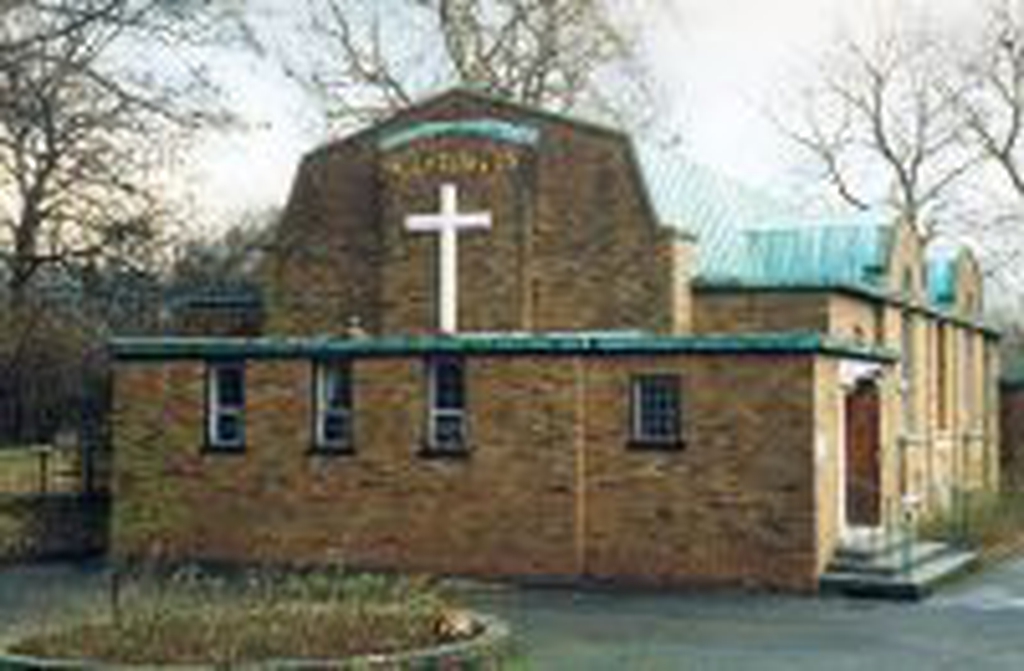 Rotherhithe, Holy Trinity
Services and events
News and notices
About us
About the church
Find us
Rotherhithe Street Rotherhithe London
Get in touch
(020) 7237 4098
Facilities
More information
Social
Edit this Church

The church is of an orthodox plan on a north east - south west axis, the sacristy being to the north east. The main nave has simple aisles, there is a vestry, parish office and kitchen area to the east end and a Lady Chapel with the main entrance vestibule to the west end.  A striking mural by Hans Feibusch fills the wall behind the altar.

The building was dedicated in 1957 and is of brick construction with a canted copper-clad roof.

The building occupies the approximate footprint of the former Holy Trinity Church, Rotherhithe, which was a Victorian building in the gothic style, consecrated in 1837. The original building was lost to the bombing of the Docklands area during the Second World War.
×