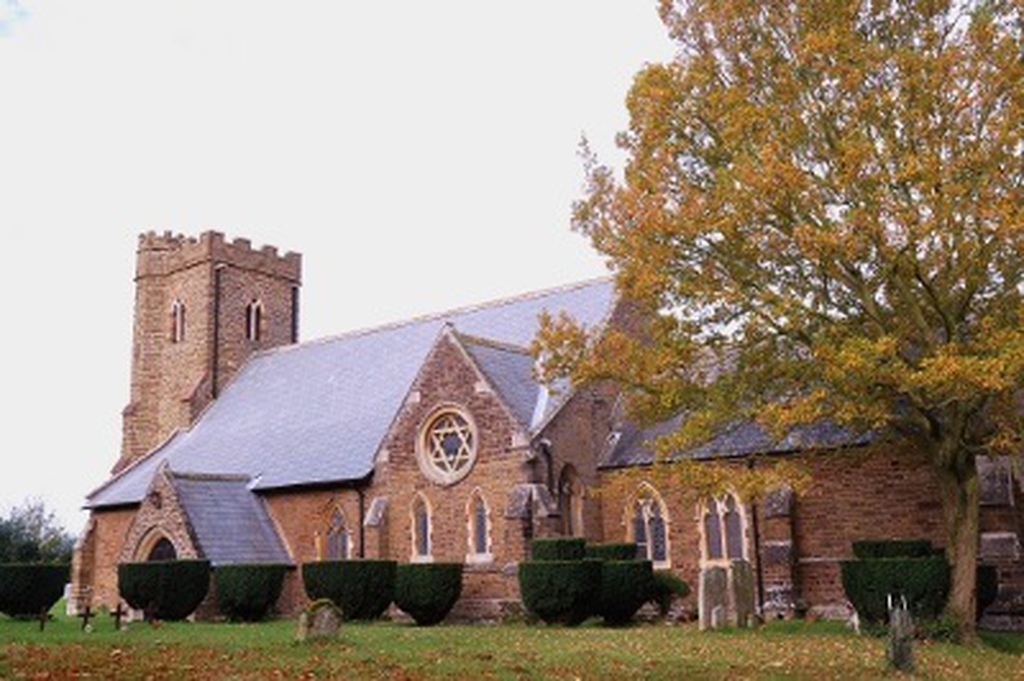 The Church of St Mary the Virgin, Haynes

St Mary’s Church is in the Benefice of Campton, Clophill and Haynes and is situated in the small hamlet of Church End 1½ miles from Haynes village. The church over looks Haynes Park, which was the home of the Reverend Lord John Thynne, Canon and Sub-Dean of Westminster, who succeeded to the Lord of the Manor in 1840.

The Church of St Mary is believed to date from 1150; there are remains of the medieval church but these are masked by later work. The earliest visible work inside the church is the south arcade of four bays of quatrefoil piers and double chamfered arches, dating from c.1300.  The chancel and tower arches date from C.1350 -1400.

At the east end of the South aisle is a vault containing the remains of the Carteret family, Lords of the manor and residents of Haynes Park from the 17th Century until Lord John Thynne inherited the Estate.

Through the generosity of the Rev. Lord John Thynne, architect Henry Woodyer largely rebuilt the Church in 1850, adding the north aisle, a chantry chapel, a new vestry and a crypt which was to house the bodies of Lord John and his wife, Anne. In 1868 George Gilbert Scott was commissioned to redesign the Chapel to incorporate a marble effigy of Lady Thynne.

The tower had considerable restoration work undertaken in 1986. The tower contains six bells and the earliest is dedicated to ‘Mary’ in 1350. In 2001 the church had the modern facilities of a lavatory and kitchen added.